Capturing a minute in student life.

This is part of a project where I asked students to set an alarm for 3:38pm, write down exactly what they were doing, and send the report
to me. This column is drawn from their responses.

Students are a strange bunch; we do a lot of the same stuff, but our lives often look radically different. On a given evening, my neighbour's
coring soil, my other neighbour's having a dumpling party, and I'm standing outside someone's room with a water gun. 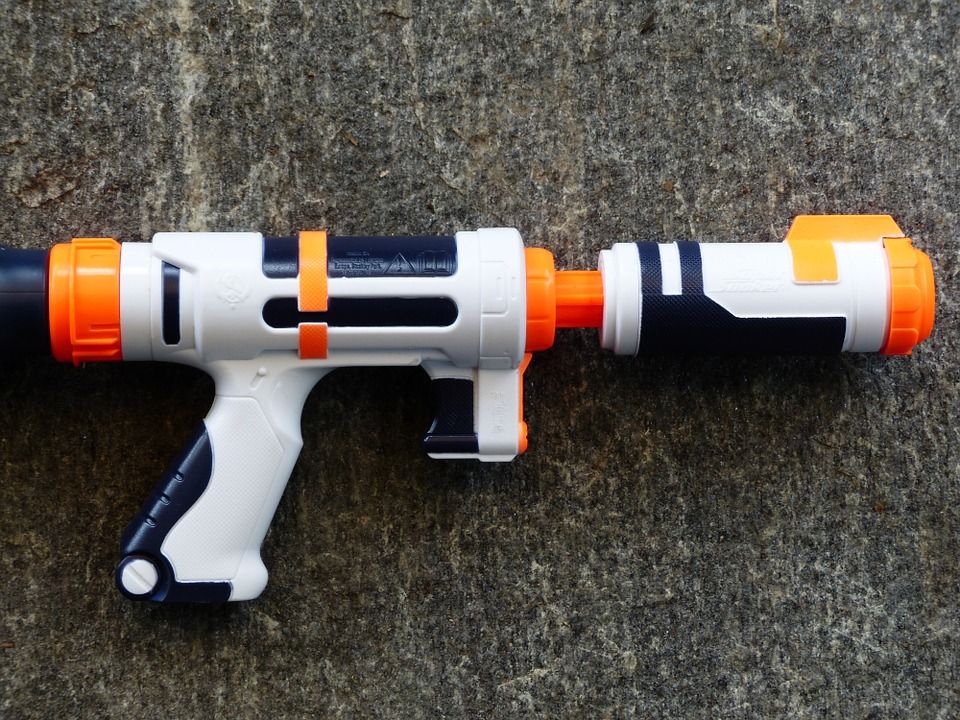 Whenever anyone asks, I just say I'm really concerned with the state of public hydration.

So I decided to do some research, picked a time that seemed random enough that people would be doing pretty different things, and waited for the responses.

So, what did they tell me?

What are you doing?

Here's a (context-free) mix of the things people were reading/watching/listening to at 3:38 on Monday:

–Janeway's Immunobiology, Chapter 5 section 12: "IgM is the first class of immunoglobulin produced after activation of a B cell, and the IgM
antibody is secreted as a pentameter." (Party.)

-Chapter 18 of Atiyah's Accidents, Compensation and the Law, on the shortcomings of tort law system with regards to victims of accidents.

-The sea shanties from Assassin's Creed: Black Flag ("while looking at pictures of fly brains") 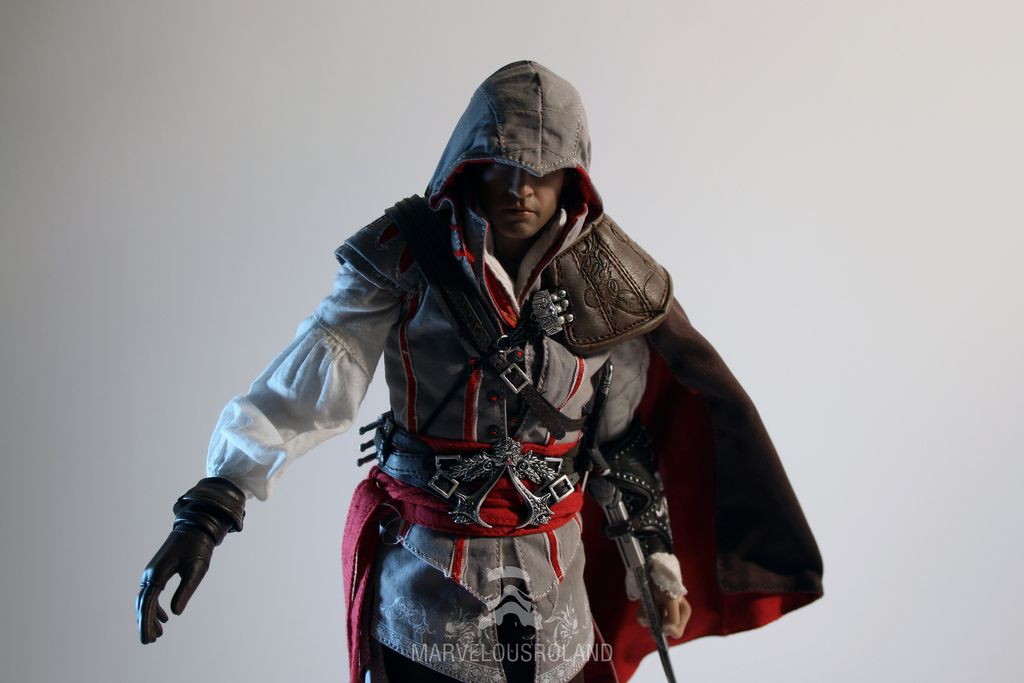 Listen to video game soundtracks when you're doing menial tasks. It makes you feel like you're on a valuable quest.

-A talk by Freize magazine about The Square

What seems to characterises all students is that we never stop. We're always reading, watching, talking, listening, etc. When we take 'breaks' we just switch to less taxing stuff. We may complain that we don't do any work, but we do seem to always be, in some way, learning and experiencing something, be it immunology or Stranger Things or politics digests on Reddit.

…Please, never inform me how much time I've spent on Reddit. I could probably have learned multiple languages. 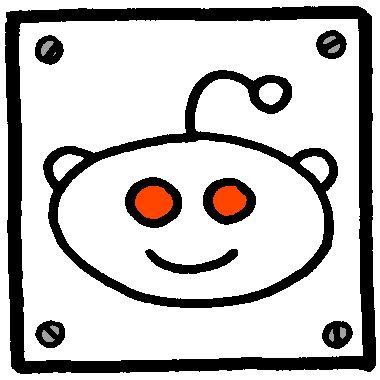 Look at its evil little eyes. It wants to take your degree.

The veneer of apathy that comes out when we're around other people ('oh I've just finished a shit essay lol' ad nauseam) doesn't hold in these responses. Sometimes people are behind on work, but they seem to take it seriously, saying they 'should' have done more, or despairing over laundry they still haven't managed to put away. Others felt inspired or engaged by what they were doing (or at least tried to be), and were "determined to figure out the consequences of what I was figuring out".

Some people found talking about what they were doing to be liberating; some found it vaguely embarrassing. People varied from curt to luxuriantly wordy, explaining in detail the scene they were reading or just sticking with 'making tea'.

Sometimes people came out with reports that wouldn't look out of place in a memoir: "Riemann Surfaces turned out okay in the end, and Graph Theory is solid as always. But my Algebraic Topology work is a shitshow." One was celebrating with a bottle of cider, but wouldn't say why. One followed up his guilty procrastination with "No regrets?" 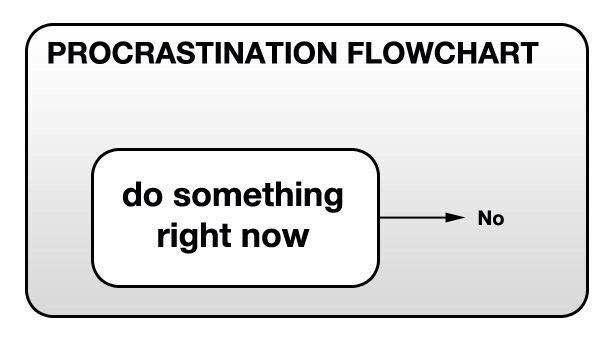 Who are you with?

Most were alone, or alone surrounded by people (checking your phone on a train, for instance). One or two were at welfare tea, discussing lecture notes with a friend, or having something explained to them, but there was a sense of solitariness.

Sure, the evenings are more 'social time', but sometimes I think of the days on end I can go without properly talking to anyone about what I'm doing. It's weird.

How do you feel?

There was a general sense of contented getting-on-with-things, with a few more troublesome expressions of feeling depressed, despairing or generally negative. Several were ill or had slept badly. "I'm ill and have had lectures and labs since 9 and didn't sleep well last night. I'm grumpy and hungry but I probably shouldn't eat anything right now because once I start I won't stop."

On the other hand, other students seemed to notice feeling better than usual: "Strangely, this wasn't making me stressed as it normally would."

Mostly, it seemed somewhere in the middle. We're alternately interested and bored, tired and energetic, pushed by the stress and wishing it would just go away so we can have a nap and watch Netflix without feeling anxious about all the stuff we have to do.

How is it that the more time I spend working, the more I worry that I'm wasting time?

I'll end with my own report: I'd just finished a 5k-ish run and found myself feeling "less accomplished than relieved."

We don't really recognise what we're doing all that much, we sort of just keep running through things, keeping our heads above water, to the point where we make progress without really realising it because our focus is elsewhere. And then, whoops, we have a degree. It's profoundly strange.

Sometimes I look back and think 'wow, I wrote a dissertation. I've been in the same room as Jeremy Paxman. I've perfected the pesto toastie.' But it never really registered at the time.

One of the respondents followed up by saying 'it was actually pretty nice to notice what I was doing.' Food for thought, perhaps.