EXORBITANT costs for Trinity May Ball

Last year, Trinity May Ball came under fire for not paying clear up workers who worked for ten hours for the right to attend the 2018 May Ball.

Zoe Adams, a postgraduate in labour law at the time told The Tab 'The contracts clearly envisage a contractual obligation to pay remuneration in exchange for 10 hours' work. Indeed, the entire contract is structured in such a way as to suggest that these workers are not "voluntary workers" within the meaning of the Act.'

She had also criticised the "insurance cheque policy" the college implemented. Workers had to deposit cheques of up to £150 as insurance for the committee to cash if students broke the terms of the contract. Adams commented on the 'harshness' of the policy and found it 'astounding that Trinity May Ball Committee are denying these workers minimal wage.' 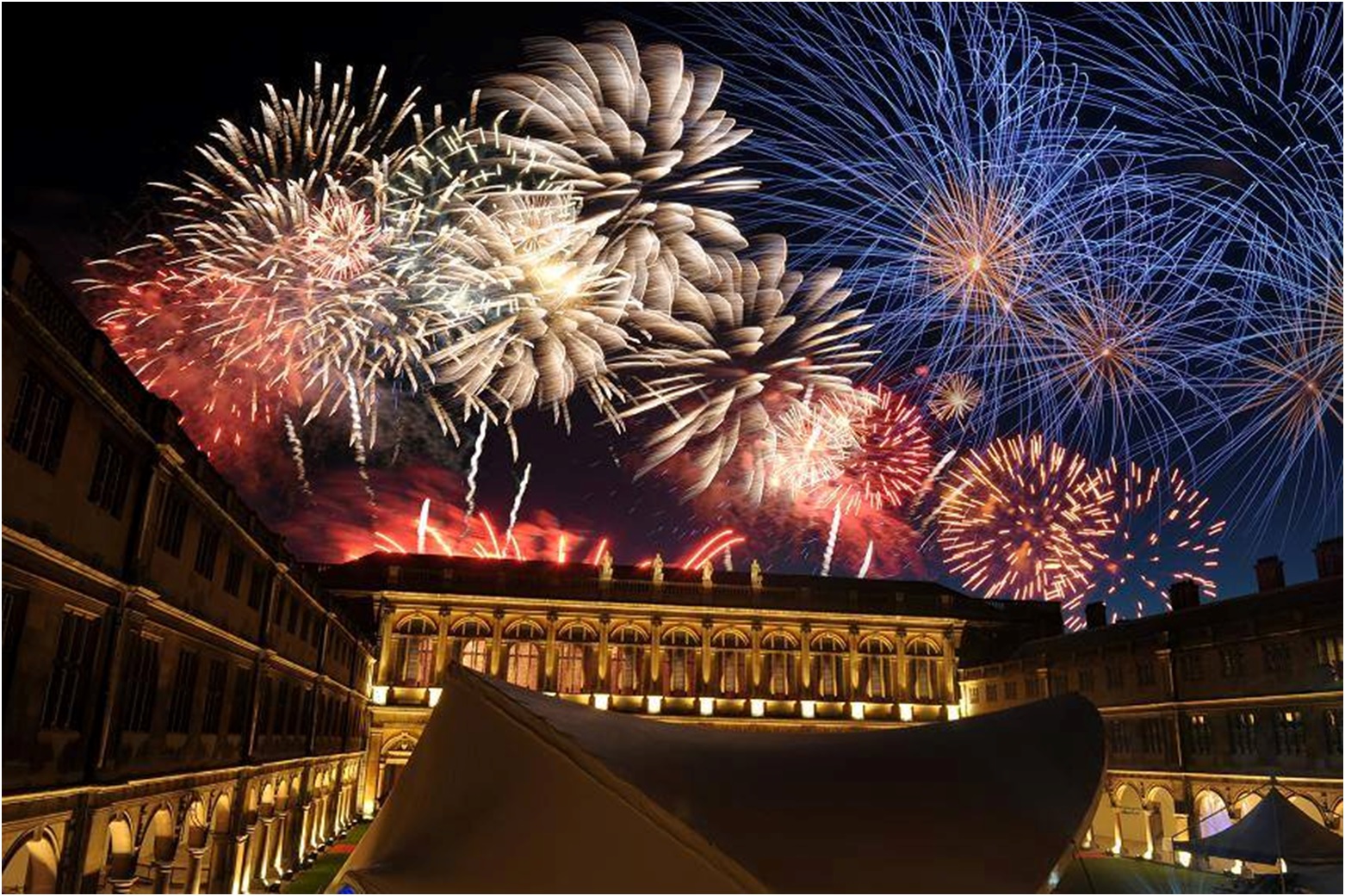 No expense is spared on extravagance, but it is from workers wages.

Despite the criticism last year, Trinity May Ball are once more not paying set-up and clear-up workers but instead giving them the right to buy a ticket in 2018 and 2019 respectively.

Furthermore, students who worked clear-up last year are now finding out that the committee have hiked up the price of their tickets to £410 a pair. Last year an external double cost £380, the £30 increase on an already expensive ticket creating a significant difference.

In contrast , St Johns May Ball, whilst costing the same has a different contract for workers. Set-up and clear-up workers are paid by the hour as well as receiving the right to buy 2018 and 2019 tickets respectively. However, they are no longer providing the option to work for half the ball and attend the rest for a fee of just over £40, which allowed students to experience the ball at a more affordable price. However, this again presented issues with valuing experience over wages.

The Tab has approached the Trinity May Ball Committee for comment.