What it’s like going home from Cambridge for the holidays

Whether you ran screaming from Michaelmas term the second you finished your last supervision, or clung weeping to your college's pillars whispering 'I shall return, sweet prince' into the brickwork, you might find your experience of Cambridge holidays has something in common with mine.

You will look like you've escaped a somewhat abusive cult

'Rentaghost' is my father's affectionate nickname for me when he comes to pick me up from term, related to me being pale, exhausted, and looking like essential parts of me have died. 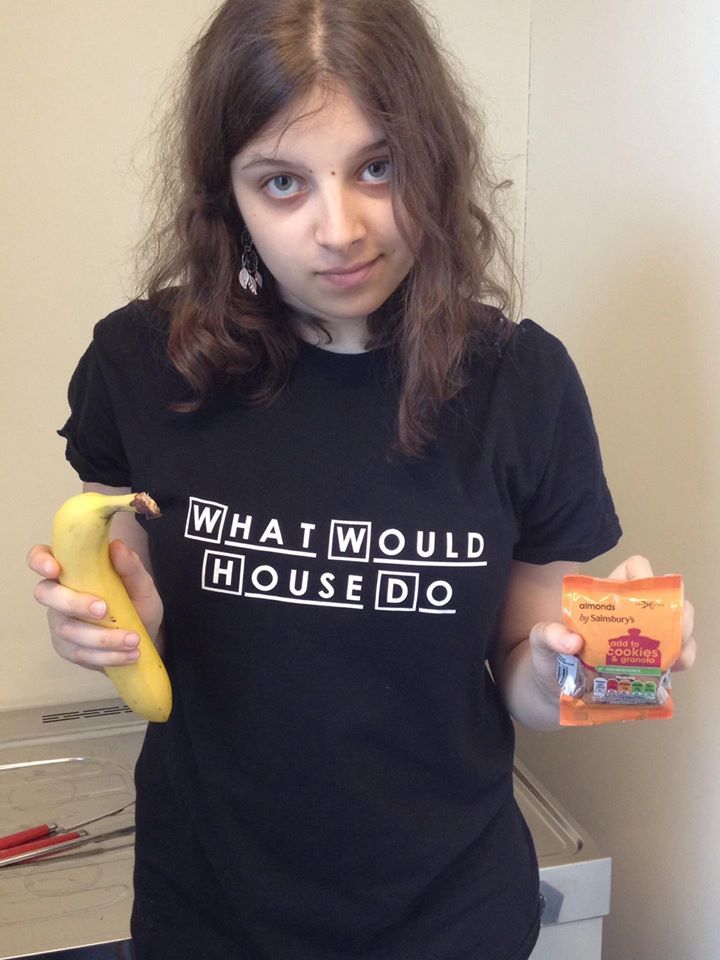 What would House do? Probably admit me.

I still have no idea how some of you fuckers manage to look bright-eyed and bouncy when you leave for the holidays. I'm supposedly doing one of them doss degrees, but my deterioration in the last two weeks of term goes from 'I'm a bit too tired to cook tonight' (week 6) to 'if I pay extra can Domino's bring my essay books with them too? I'm not going to bloody Sidgwick' (week 7) to 'I don't care if the fire alarm's been going off for five minutes, I'm not getting up until I can SEE smoke' (week 8).

I always wonder what my parents must think upon picking me up: their scary-looking daughter, with more bags under my eyes than the Louis Vuitton Fall suite, and whose boxes appear to have spontaneously copulated and reproduced during the term (I swear this stuff all fit in the boot last time), who murmurs a few disjointed sentences about modernism and punting before eating all their bread and sleeping for 14 hours. I wouldn't blame them if they thought my overdraft was going on substances far more illicit than Midori and library fines.

Plus, the combination of hollow-eyed exhaustion, unnerving enthusiasm and the shadowy presence of actual work (sometimes I try explaining my masters proposal to my parents, but it mostly comes out as a spluttered 'well, it's to do with bodies, and it's, er, cool') must make it look like I've been whiling away the last two months in an intense cult.

I suppose I sort of have.

Back at Cambridge, you're an independent, self-motivated, self-governing Autonomous Student; you buy your own noodles and do your own laundry and write about whatever it is you write about. That's right, we're adults now. Ain't nobody else feeding us chicken soup when we get fresher's flu; we've got to force-chug Nurofen and get on with it.

Self-medicating: chicken soup for the soulless

In theory, this periodic self-sufficiency should make it quite difficult to seamlessly re-enter the family structure upon returning home, where you are probably seen in more of a 'child' role.

In practice, it's actually very easy. Adulthood is exhausting, I am a fragile incompetent creature and yes more blankets would be lovely, love you mum.

It's also rather common to find it very difficult to be productive at home. I can read books and articles on my couch, but the general atmosphere of being back home for the holidays is less conducive to 'intelligent and thorough dissertation editing' and more conducive to 'languorously eating mini Twixes while binge-watching The Chase.' What do you mean I still have to do essays? I'M 90 MILES AWAY FROM YOU NOW, CAMBRIDGE, CAN'T HEEEEAR YOU.

Temporarily relinquishing adulthood for a few weeks, when you're tired and want your mince pies heated up for you, is entirely understandable. It's much less fun when it comes to the extended family, to whom I am still part of the Child Division. In this context I am closer to Oscar, my lovely six-year-old cousin who likes to punch things into submission – or, worse, my snotty little brother, who is somehow now 17 and 5'10" and has sprouted political opinions – than to the adults. My cousins are adorable but after fifteen repetitions the picture book on construction vehicles becomes less informative and more like a torture device.

(Why the fuck do three-year-olds need to know so much about cement mixers?) 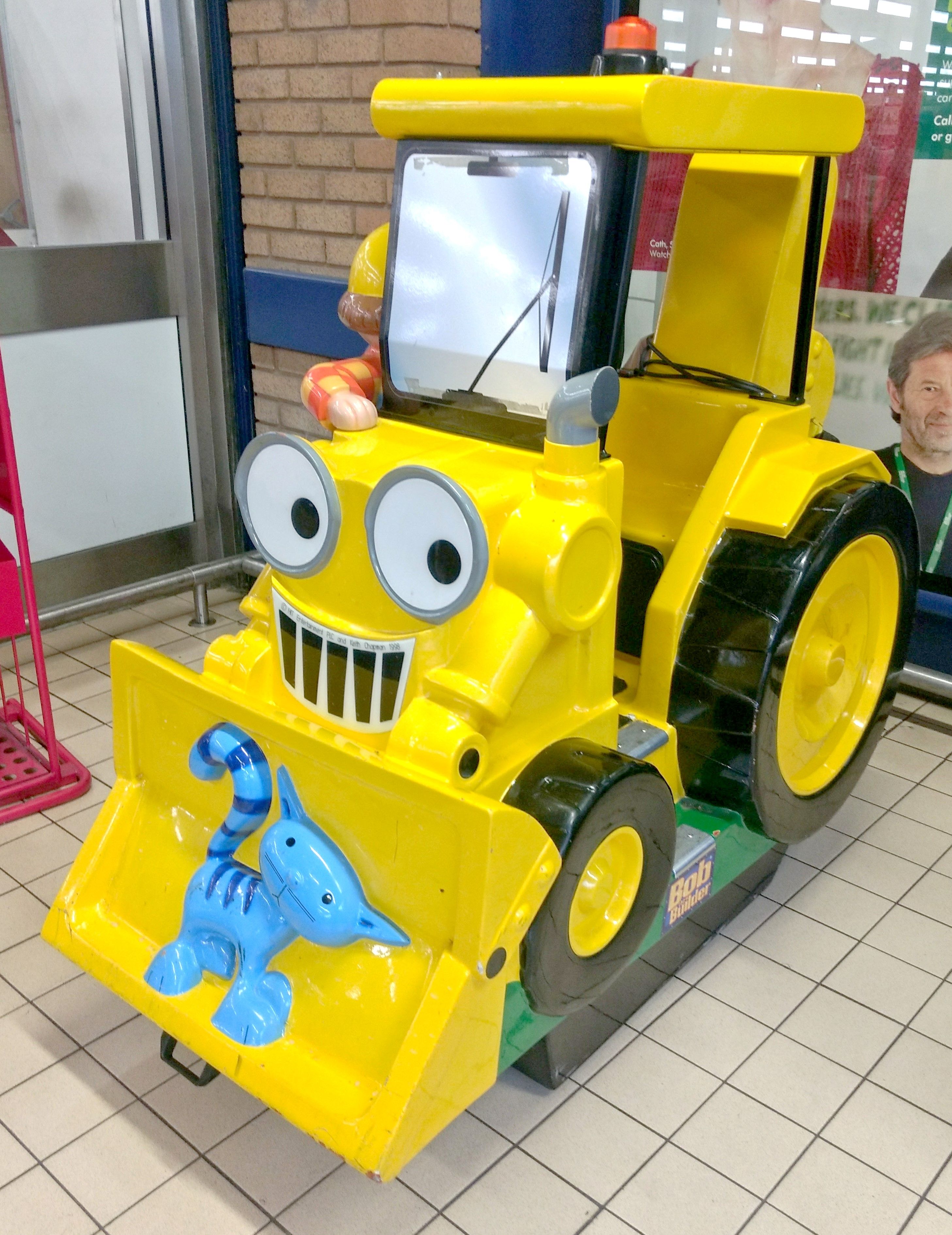 Come to think of it, who came up with this? Was this a covert ad by a construction workers recruitment agency?

At least I'm lucky enough that I'm fairly inoffensive to my extended family; I know others who are facing an onslaught of everything from non-acknowledgement to abuse from their families, concerning their identities, activities, and lifestyle. God forbid someone transitions gender or gets a nose ring. Pass the pigs in blankets.

To be honest, a guilty part of me would love if one of my family members started on a requisite Those Snowflake Students rant. I may or may not idly redraft my reply in my head on occasion.

Solitude can be both glorious and difficult

At times this is utter bliss. I'm recuperating, I feel calmer because I don't have as many things to worry about, like commitments and deadlines and paying for peanut butter. THERE IS ALREADY PEANUT BUTTER HERE. AND I DIDN'T PAY FOR IT. 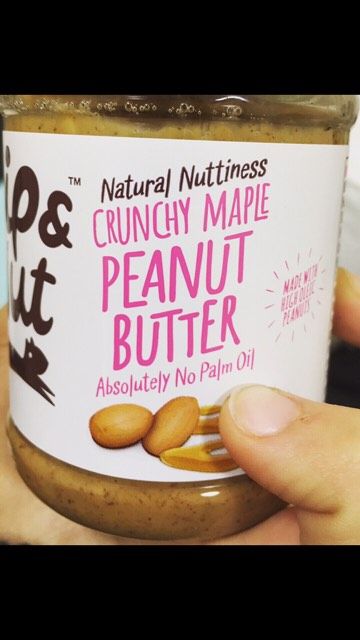 Screw drugs and worldly possessions, if I'm referring to 'the good stuff' it's going to be this.

On the other hand, I'm sluggish and a bit stir-crazy and all my friends live places that are Not Here and god, if I don't make an effort, I'm going to go the entire winter break without seeing anyone who's not my family or boyfriend. I want to go on walks that aren't just to the end of the big main road and back again, I want to have things to do (though not quite yet, call me in a fortnight), I want my own space rather than a room that's a mix of my half-packed bags and various childhood paraphernalia and my brother's textbooks because he's using the desk.

I have so much time, but the sheer expanse of time feels like it's sapping my energy. I'm not sketching out essays or dreaming up poems or doing the training I should be doing for quiz trials, I'm watching Stephen Colbert and getting irked at Telegraph comments.*

Actual Christmas has caught you entirely by surprise 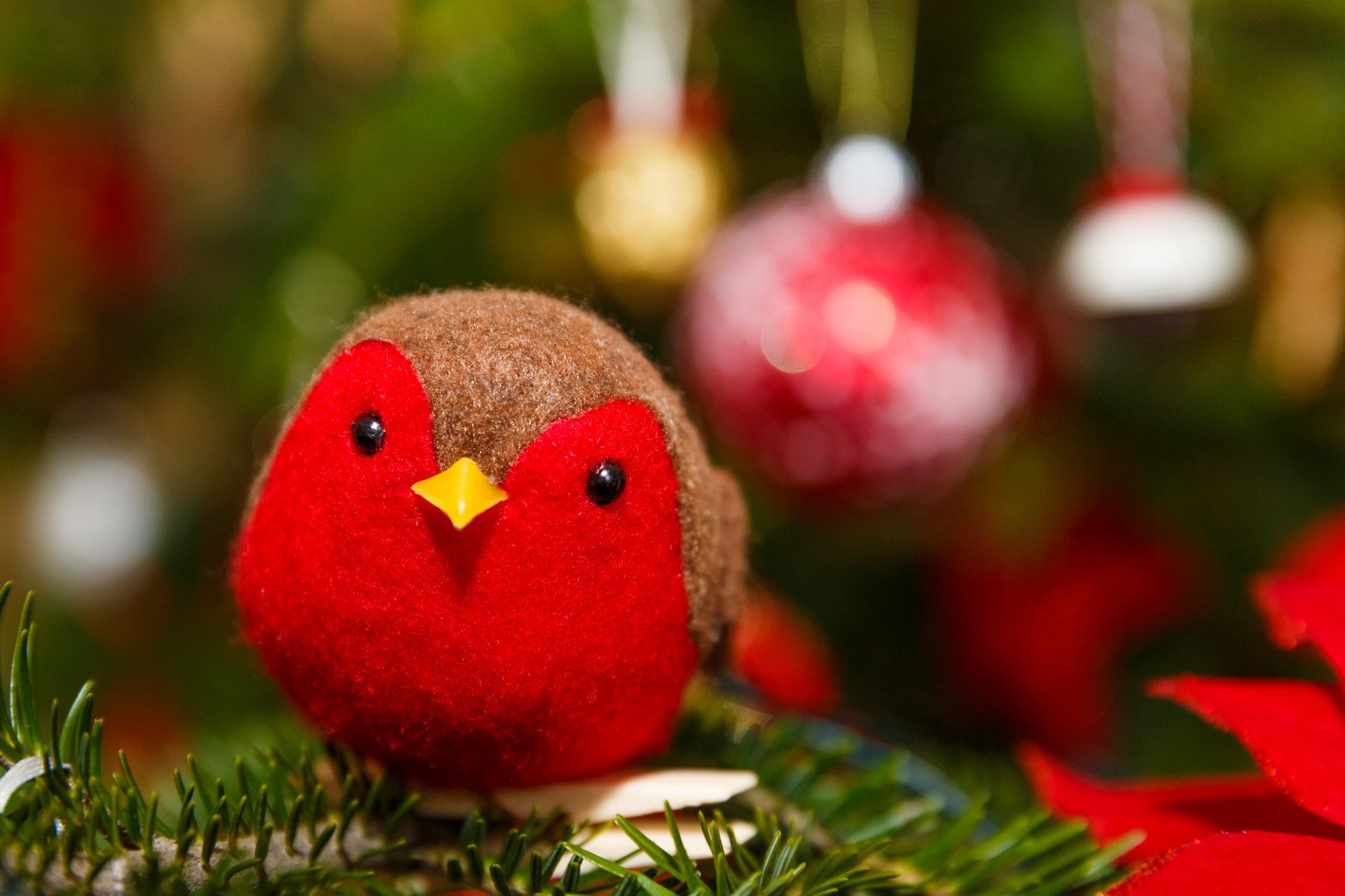 'I don't understand what's going on either.'

It was already December when you poked your head out of your room from your last essay crisis, and now there's less than a week to go and everything in the supermarket has robins on it. As for actually buying Christmas presents for people, I'm two steps away from that scene in Friends where Joey and Chandler grab everyone's presents on Christmas Eve in a petrol station.

This also means I've not exactly had the foresight to craft a Christmas list, nor the heart to just tell everyone I know that chucking a few quid on a Waterstones voucher, and buying me a pair of thermal pyjamas that look enough like normal clothes for me to wear them outside, would do me more good than anything more ingenious.

Still, this is the last time I'm going to get to draw breath before it's suddenly May, so I'd better make the most of it. Mince pie, anyone?