Queefs, cramps and tricky positions – how to navigate the awkwardness of rumpy pumpy

Getting naked with someone and then getting involved with their bodily fluids can, understandably, induce some awkward (or funny) moments. There is, of course, the previously discussed issue of smells and cramping leg muscles, but doing the deed can also present some other dilemmas to navigate around.

The problem of other people

By other people I mean your neighbours, bedders and parents. Fortunately or unfortunately, depending on your dispositions, we live in a society where sex happens behind closed doors. Because of this, we essentially live in constant denial that anyone other than ourselves is having any sex.. and we must also make sure that no one ever hears us or (god forbid) sees us having sex either.

This unfortunately is not always possible: walls can only do so much, and moans/groans/bangs/creaks can only be controlled up to a point. This means sex can get, er, awkward. For example, when your neighbour confesses that she definitely heard you climax whilst walking to the kitchen, or when your mother insinuates that you might want to have a look at that creaking bedframe. 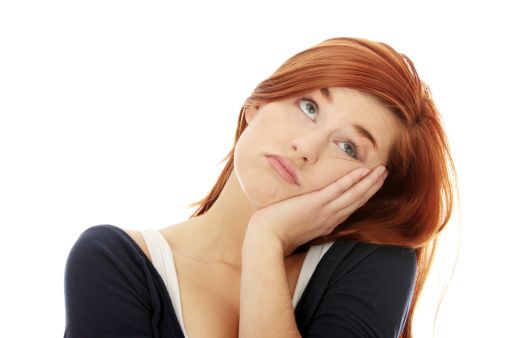 As long as it isn't this face

The problem of positioning

I still have not made my peace with the reality of singlebed-dom at university and the logistics of ‘sexual positioning’ is one of my main gripes. The switch from one ‘participant’ on top to the other is an awkward one already in terms of judging the roll and equally distributing weight as not to crush someone’s limbs. The added complication of a single bed means that the fantasy is ruined.

For non-penetrative positions there is also a need to avoid anything that will strain tongues, necks or wrists. Then there is the mid-coital change: perhaps you’re particularly adventurous and just one or two positions isn’t enough… but then you’ll have to keep shuffling around, getting in and out of bed and all the rest of it – and to avoid that kind of awkwardness, I might just stay as it is. 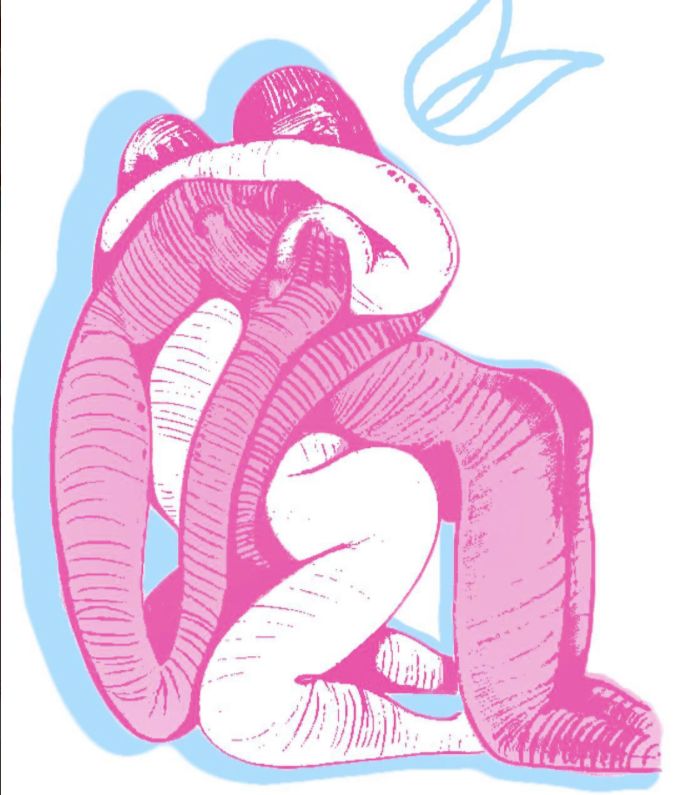 You never know what contortions you'll end up in

One particularly awkward scenario, from personal experience, is the need to fart during sex, or worse still, again from personal experience, farting upon climax (although I suppose it makes sense, its all about a ‘release of tension’ after all). There comes a moment when I considered trying to hide it with a loud moan, but one is not in full possession of one’s body at moments like these. And so farting happens, that’s (my) life.

Needing to pee is also, I can confirm, a very common issue. Many of us know about the dangers of cystitis if you ignore the golden PEE AFTER SEX rule, but needing to pee during sex can be awkward too. When exactly do you say? Perhaps you needed a wee before, but not enough to say anything, and now it’s a good 15 minutes in and the end is definitely not in sight and you’re going to have to stop, get up, put some clothes on and go to your shared bathroom. There are obviously those of us who can, and will, power through, but not me. I will invariably whisper into my lover’s ear as seductively as I can “sorry babe, but I need a piss”… Who says romance is dead? 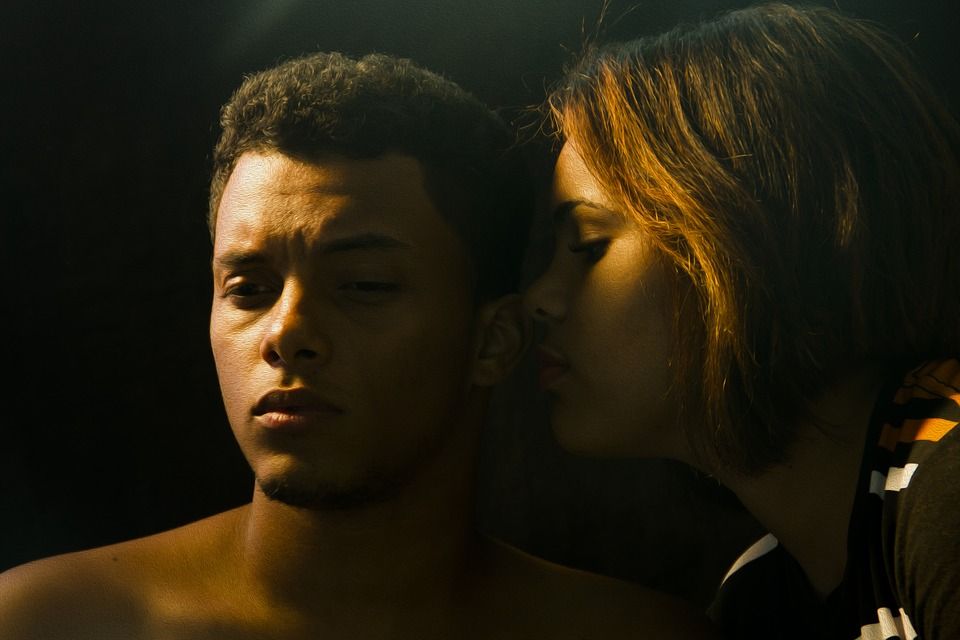 Sorry babe, I need a piss

There are many awkward parts of sex: things as small as long hair flopping into your face whilst you’re kissing and then it getting into someone’s mouth, and as big as farting when you're about to come. There’s no such thing as the 'perfect mood': sex, by definition, is about people getting off. It's never gonna be smooth and efficient, nor would you want it to be. One aspect I refuse to consider awkward enough to simply do away with is protection. I hate to sound preachy, but honestly it is just about the least awkward thing out of everything I have described so far, so there is really no excuse! 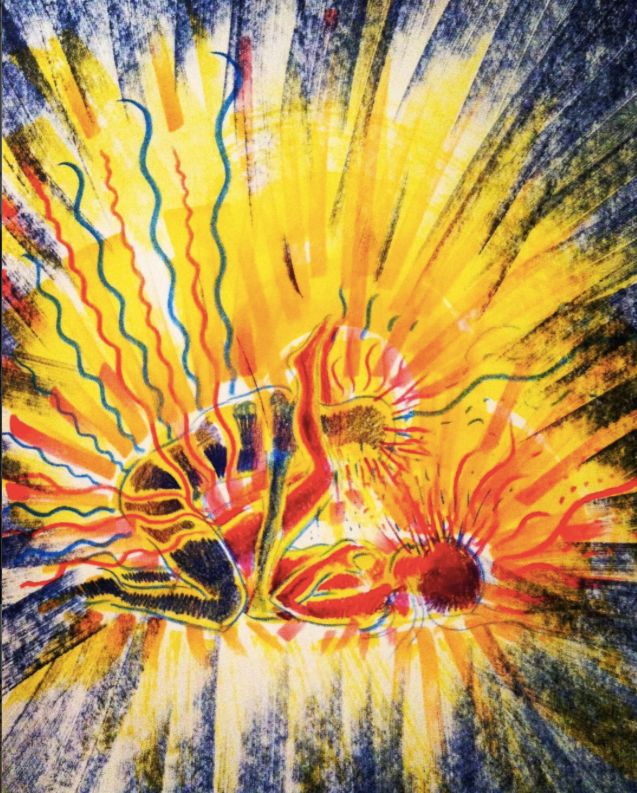 It's gonna be great whatever @alphachanneling

Sex is awkward, but it can also be funny. Like any intimate experience between humans, there are always surprises so just embrace them and laugh (rather than cringe) them off.

Love your Future Sexy Self,