The notoriously exclusive club voted to elect women as members

The Pitt Club, the controversial private members club, voted on Tuesday to allow women to join.

The society has been around since 1835 and exclusively open to male and often wealthy members, with membership being reliant on a committee election. Women have been allowed within the club itself, located on Jesus Lane, above Pizza Express, but as invited guests of the members themselves. 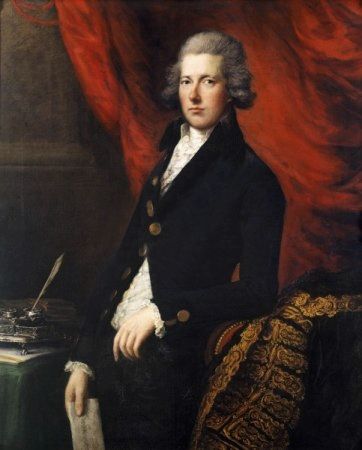 William Pitt the Younger, whose honour the Pitt Club was established in

Although originally established by a Pembrokian as a political club, the social objectives of the club soon dominated and the club's reputation has come under fire for the nature of their dinners and social events ever since.

Wikipedia shedding light on the Pitt Club's whisky drought of 1920

The club has been in operation so long, the premises were commendeered during the Second World War, and a previous president has written a book detailing the history of the society from 1835-1935. Previous members include Edward VII, economist John Maynard Keynes, journalist David Frost and actor Eddie Redmayne.