A lesson for my past self: Sex Gets Better

It’s all about communication

One advantage of sleeping with the same person repeatedly is that, generally speaking, you get better at it, and so do they. This makes the sex between the two of you better, naturally – that’s just common sense. So a year on from having regular sex with just the one individual, what have I learnt? Practically speaking, I’ve honed my skills in locating the most sensitive areas of his body: some of them obvious, like his penis, and some less so, like his ear (although I am told this is reasonably common among men). He, thankfully, has also improved, and my experience of being badly fingered at pubescent parties are resigned to distant memory. This is how we got better:

Before, my penis experience had been rather limited. I basically knew that you should touch it, or rub it, or put it in your mouth, but when faced with one, my first reaction had been mild bewilderment: how tightly should one hold it? How does one “pretend you have no teeth” ( advice from a male friend about giving head…)? And when I was confronted with the absence of a foreskin, the very limited hand job practice I had had felt terribly inadequate. But here we are, one year on and the answers are a little clearer to me now. 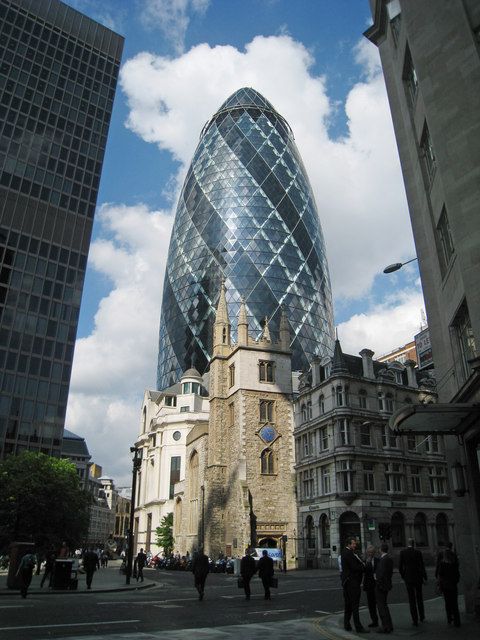 I hold it at varying pressures and whilst tightening just my middle finger (against my thumb) and not the rest of my hand (which mimic the clenching of your pelvic floor muscles) is quite a snazzy trick. For giving blowjobs, the key is as simple as shielding your teeth with your lips (pretty rudimentary stuff) but experimentation has also taught me that the underside of the penis is super sensitive. I've found that running a zig zag motion with my tongue on the underside whilst sucking also yields some good reactions. As for the lack of foreskin vis-a-vis a hand job situation, the answer, as always, is LUBE!

Unlike me, he had had considerably more experience. However, there is always more to learn – one should never describe oneself as a sex expert because that is effectively shutting the door on the ever present possibility of improvement! Despite his promiscuous ways, there was some work to be done. It is frankly amazing how carelessly a boy will jab at your vagina with his fingers in the hope of procuring your pleasure. It is also amazing how many people are unable to efficiently locate a clitoris. Once they have located it, it is even more amazing how many people do not know what to do with it. (I say ‘people’ but my experience has generally been that people with vaginas know where it is, though you would expect that having had a biological head start on 'exploration.') 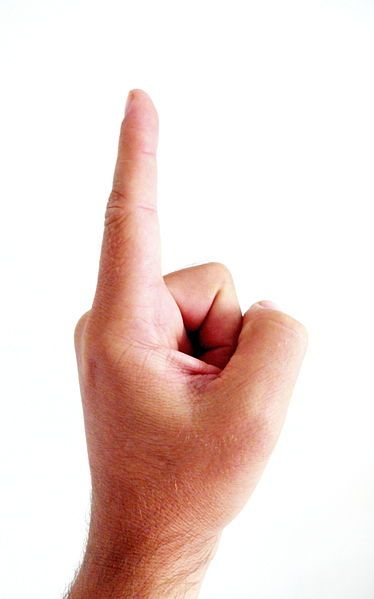 In terms of giving head, once again it came down to a simple readjustment of focus: for me its all about the clit, although some people do enjoy a mixture of finger penetration and oral stimulation – wild! Focusing on erogenous zones works a treat for foreplay, obviously, but honing in on what turns your partner on can take time, then you have to work out how much rubbing/ licking/ biting is necessary. 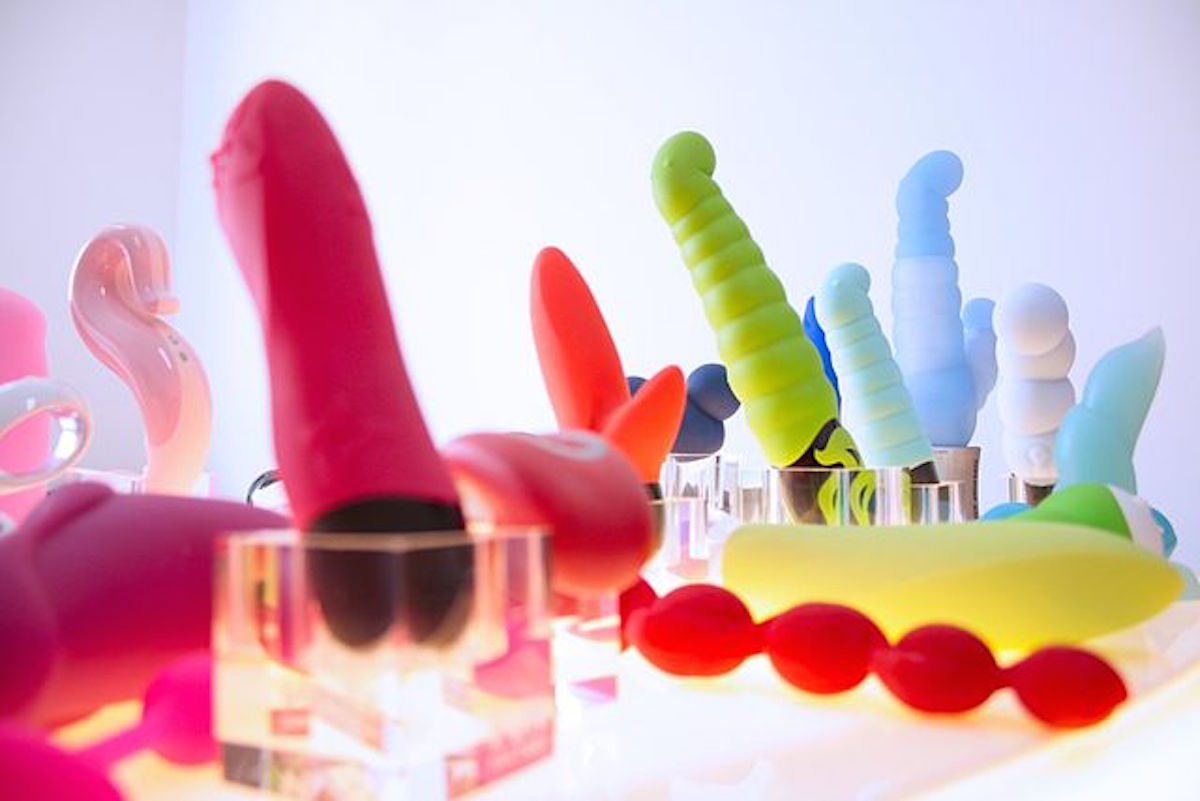 What you can learn solo

Love your future sexy self,