All the things overseas students find weird about Cambridge freshers

Freshers’ Week is a hectic blur at the best of times, but when you’re an international student this chaos is mixed with equal parts of ‘what the hell is going on in this country’ and ‘does anyone actually speak English or is it all Jamaican-influenced slang.’ For me, a half-baked Scandinavian with a British mother and a few years of living in Lincolnshire (everyone’s favourite pro-Brexit county), it was a shock to return to England and come face to face once more with the true Brit. 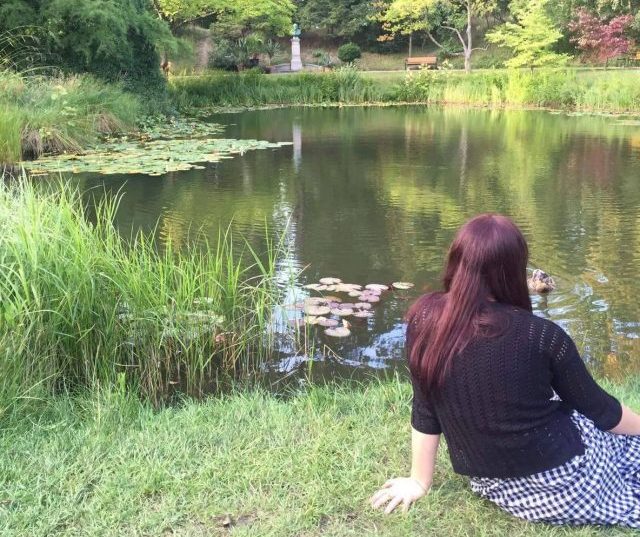 While Scandinavian culture is not hugely different to that of the UK, the British are a fascinating bunch and not purely for their love of Bake-off, apologising for no reason, and all things hummus-related. Here are a few things I observed, in a not so subtle attempt to rip off Kate Fox’s Watching the English. 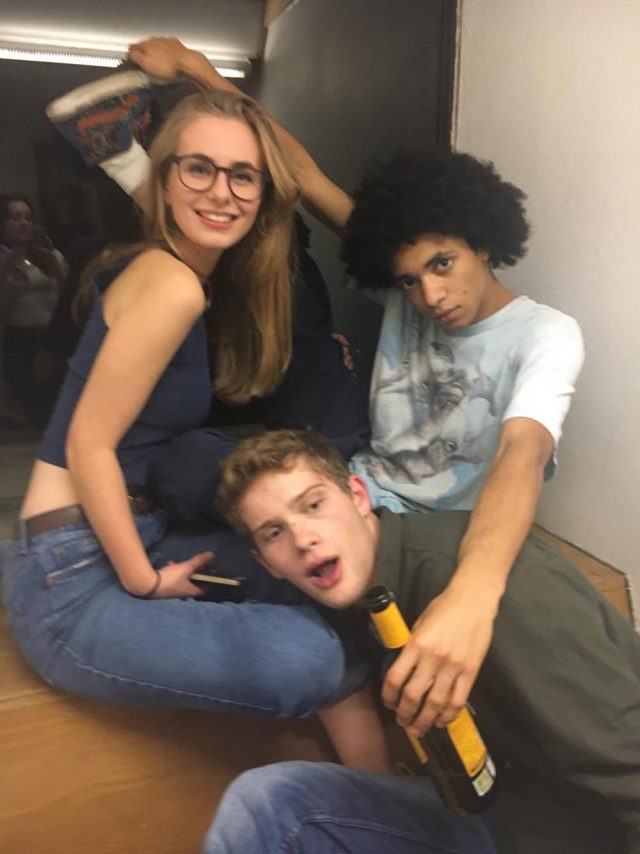 Watching the Fresher having just downed it

Brits don’t use the 24-hour clock

Cue confused looks when I suggest we have lunch at 13.00. While an article in The Independent would discuss how such a difference in cultural norms results in a differing understanding of time, that would be complete and utter bullshit. It is however, annoying to constantly have to explain that yes I did mean meet at 5 pm when I said 17. 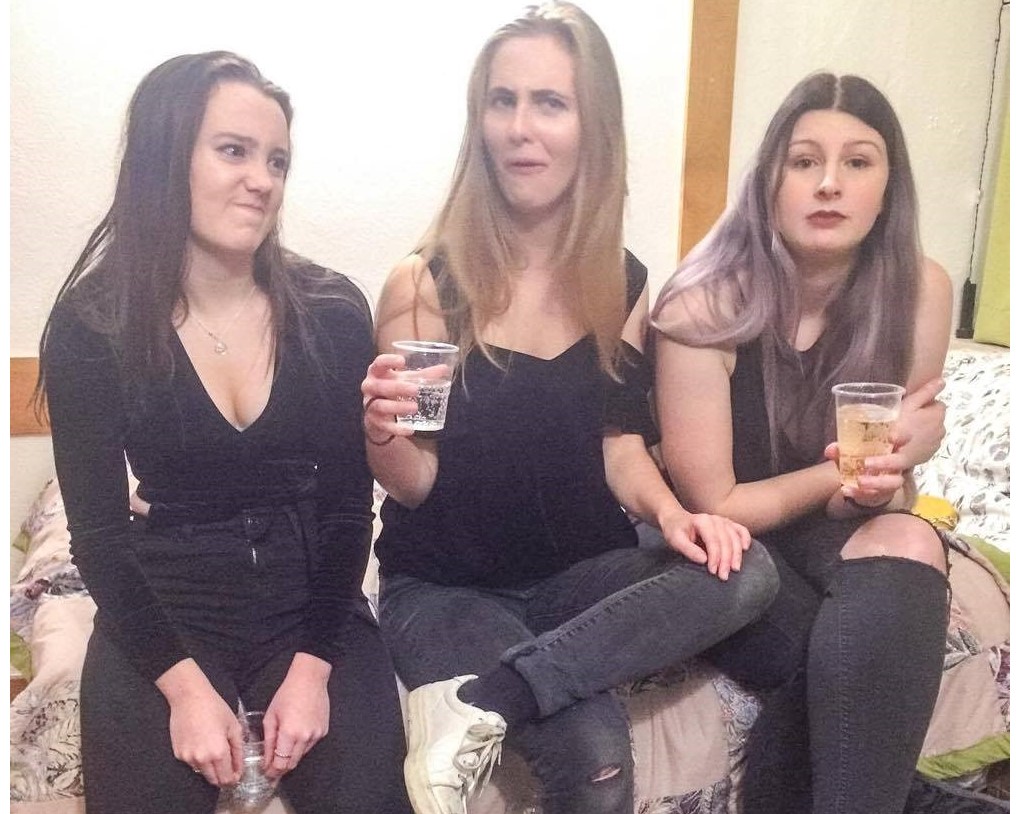 Goes to Cambridge but can’t figure out military time

Segueing on neatly from the topic of alcohol – in Sweden, if you’re interested in someone, you go for a ‘fika’: directly invite them for a coffee and subtly make sexual innuendos throughout while accumulating a foam-mustache from your cappuccino. In Iceland, you go to the local swimming pool. In Denmark, you eat licorice. In England, you seem to wait until you’re about three Jägerbombs in before striking up a largely forgettable conversation with someone whom you’ve only blinked at prior. Chivalry really is dead. 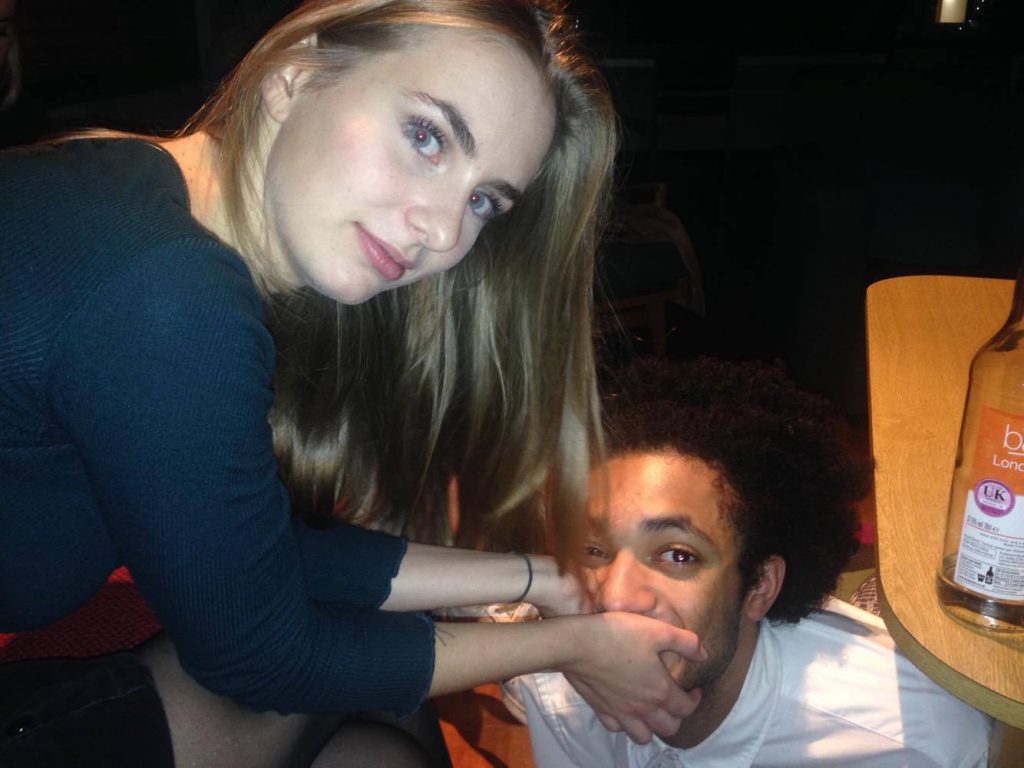 British courting at its finest(?)

Nobody understands what the IB is

Don’t get moody with me when I try to explain to you that the highest possible score of 45 is the equivalent of 5 A*s. Or the fact that maths taken at standard level in the IB is actually as challenging as Further Maths at A-level. 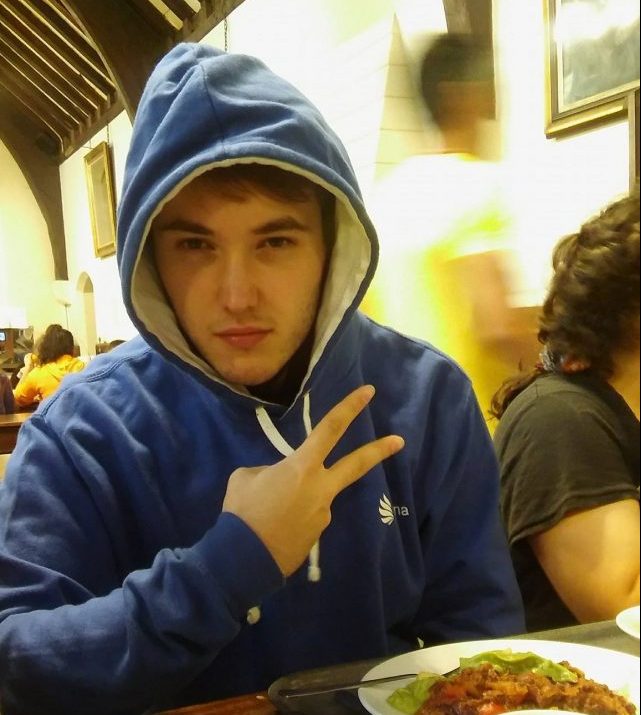 IB edgy af (the face of a genius?)

Not that class doesn’t exist in Scandinavia, and not that class divisions aren’t an issue, we just tend not to put as much emphasis on it in conversation outside of the political and academic arena. I discovered quickly that knowing who was from a private school vs. a state school; who was wealthy vs. who simply gave off the illusion of wealth, was seen as powerful knowledge, with bitterness from both parties. Even the order in which a person adds milk to their tea is worthy of discussion and psychoanalysis. 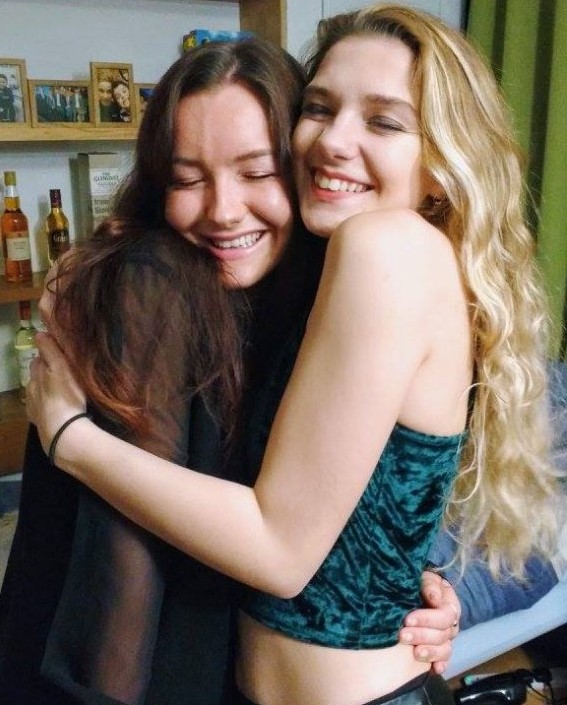 Binge-drinking and an unhealthy interest in hierarchy aside, Fresher’s week did introduce me to the most defining characteristic of the Brits; their friendliness. If you live in a Scandinavian country you’ll know that greeting a stranger on the street, even with just a friendly nod to acknowledge their existence, is commonly met with a sneer and mutterings of ‘är hon galen eller…’ (is she crazy, or?) So for a Scandi, the warm welcoming the Brits gave me was by far the most striking part of the experience. 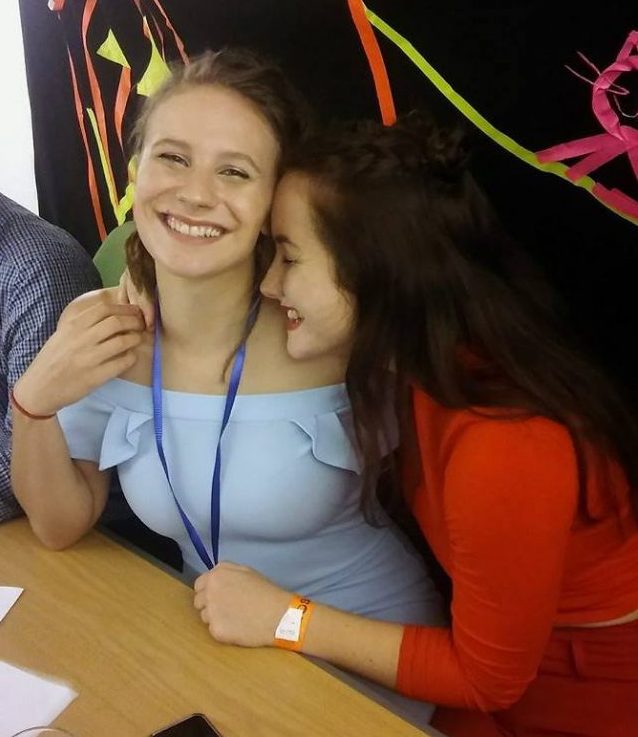 Smiles and giggles all around

Granted some would rather I were from Guildford or Surrey so they could compare addresses and common friends than hear about my life in the little city of Helsingborg, Sweden, but the majority are genuinely interested, open and not bothered about taking themselves too seriously. 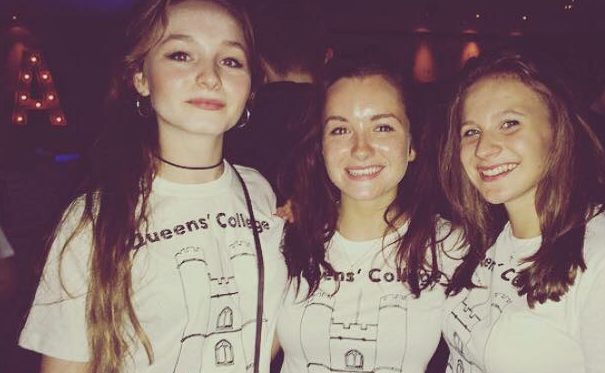 And if you can get on board with their sarcasm, you might even learn to enjoy the ‘banter’ (though probably not that of the ‘lad’ variety). As term progressed I too found myself partial to the use of words like ‘bare’ and ‘moist don.’ God save the Queen, am I right?