63% of incoming freshers were educated in the state sector

According to the BBC, Cambridge University has accepted the largest number of state-educated students in 35 years. 63% of new entrants to Cambridge attended a state-funded school. This represents a major milestone, as previous figures show that this would put Cambridge comfortably outside the top 10 most private school dominated universities. 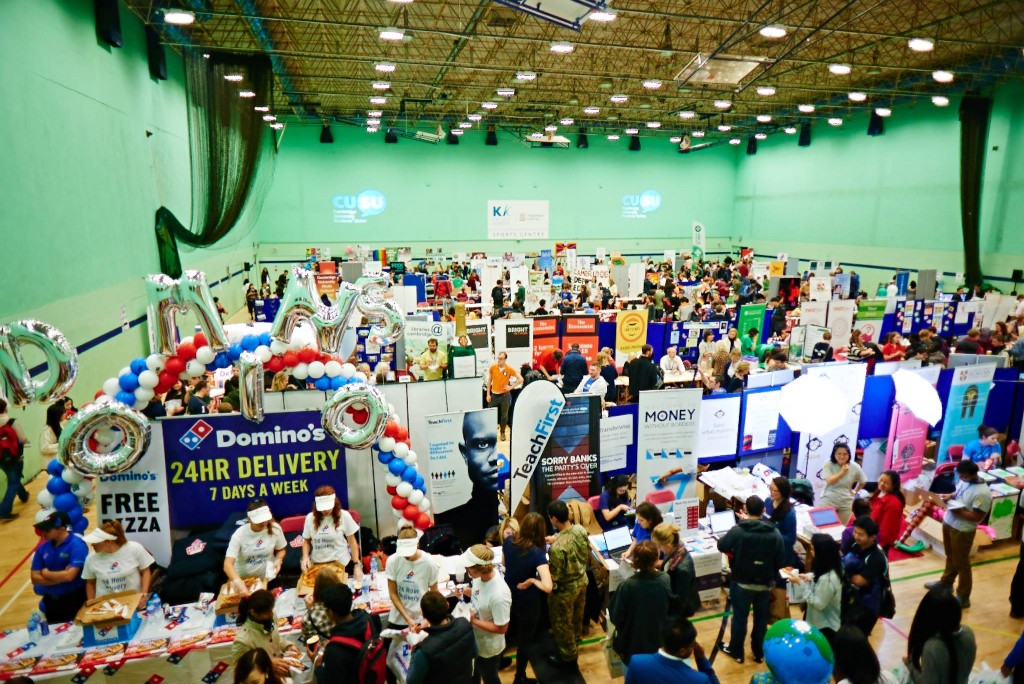 Freshers will begin to arrive in Cambridge this weekend

Both students and the University have attributed this success to increased outreach initiatives run by colleges and the University as a whole. These have sought to dispel the air of ‘snobbishness’ that surrounds Cambridge with its ancient buildings and archaic traditions.

It is, however, worth remembering that only 7% of students across all age groups (albeit slightly more in sixth form) attend fee-paying schools. Yet, they represent 37% of this year’s intake. Elite private schools such as Westminster and St. Paul’s send over 50 students to Oxbridge every year. It is of even greater concern, however, that their alumni go on to dominate all of the major professions and therefore obtain the highest salaries. 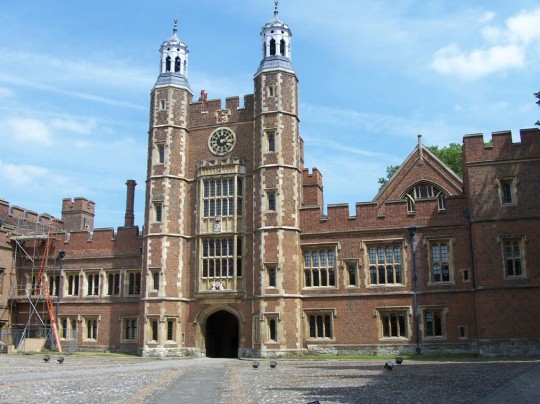 This perpetuates the cycle of the privately educated dominating the workplace and elite universities and subsequently permitting their children to follow the same path. These statistics also include highly selective schools and grammars in the bracket of the state sector; they cannot be taken at face value as wholly progressive.

These new figures are encouraging, but there is still evidently much work that the University can do to improve access for state educated students.