Because feeling yourself is the best

Despite there being quite a lot of awareness of it in recent times, I still feel that having a wank is one of those things which is still such a taboo, even at university.

I think that this stereotype desperately needs to be broken, and here are some of the many good reasons why:

It’s good for your health

It’s a well known fact, especially for students, that masturbation/procasturbation is a great release of endorphins helping to decrease  stress levels. 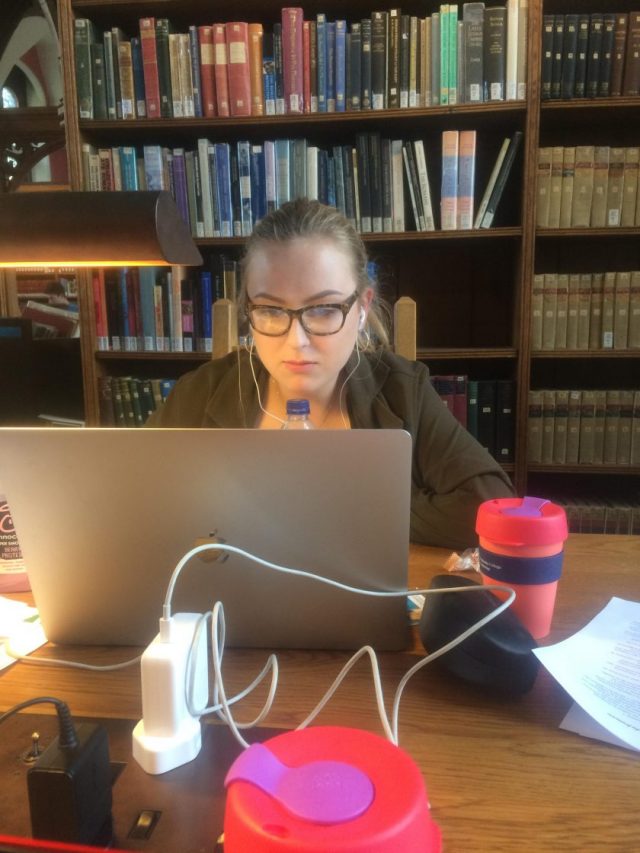 It’s almost as good as eating chocolate or exercising apparently- although let’s be honest, feeling yourself beats rowing. There is also a lot of evidence to show that it can help to combat insomnia: just as sex in general can have the effect of making you a bit dozy, so can masturbation- both help to lower your blood pressure and put your body into a very zen like state, making it much easier to get to sleep. Other health benefits include: a reduced risk of prostate cancer, relief from menstrual cramps and body aches as well as having better quality sperm- are there any downsides?

It’s good for your sex life

It might be obvious but I can’t stress enough how much knowing what you like is important in having really good sex!  You should never feel you have to fake it, especially if you know what works! It’s much harder to tell someone what feels good for you if you haven’t tried it first on yourself, and I really think that having a sexual experience by yourself, especially prior to sex with another person, is a crucial part in your own sex life. It’s good to take the time to work yourself out before you can work another person’s body out, and just touching yourself in that way is a really intimate and brave thing to do. It’s also a real step towards breaking down the stereotype of sex as being one of vaginal penetration with a penis- as I’ve mentioned before (many a time) sex has a much wider definition, and seeing how you can make your body feel good in different ways is key to understanding what sex is for you. 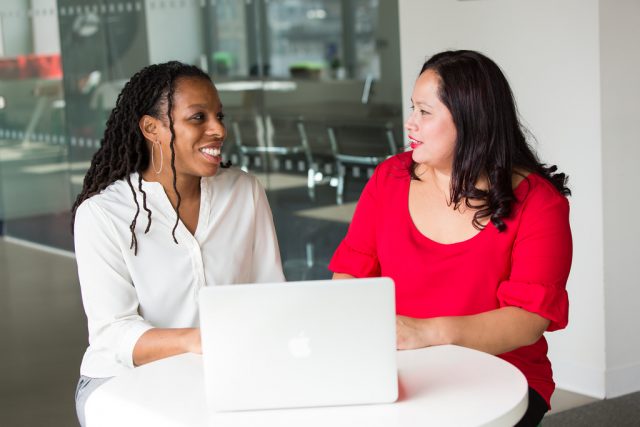 I love stimulating my g spot, how about you?

It’s good for your confidence

Nothing makes you feel more confident than knowing what you want and what you like, and having a wank is no different. It really can make you so much more comfortable in your own skin. Being able to make yourself feel good is so empowering and I think it makes you much more in touch with yourself and how you work as a person, as well as how powerful you are. Up until recently, there was arguably a general consensus that orgasms could only be experienced by cis- male people. Although  we know now that this is completely ridiculous, it is still reflected in societal views of what sex is- the focus is still on what makes cis-men feel good, (reflected in the many categories on porn sites aimed at them) ignoring to a large extent everyone else.  This is both completely unfair and non-scientific!   Everyone can make themselves feel good sexually if they chose to. 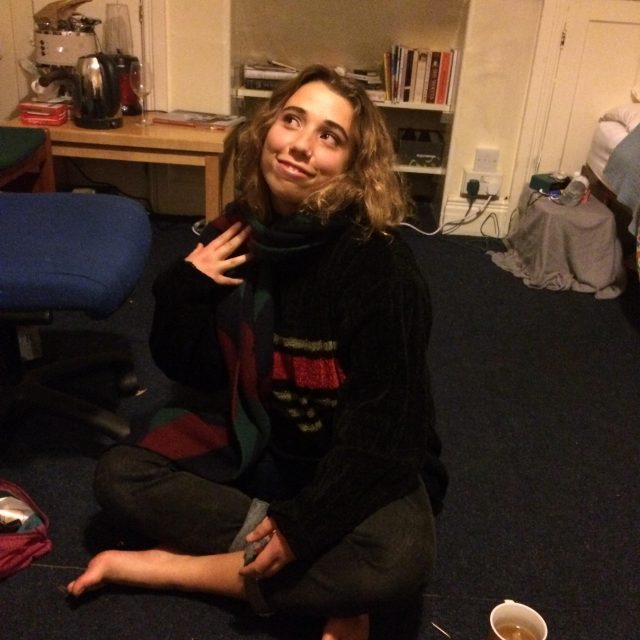