There’s something for everyone

Queens’ May Ball will be hosting soul singer JP Cooper and Italian electro duo DJs from Mars at their highly-anticipated “Wanderlust” event.

Queens’ has a hard-won reputation for hosting up-and-coming talents at their May Ball. Previous headliners include the Kaiser Chiefs, Florence and the Machine, Bombay Bicycle Club and Bastille. So this year’s committee had a tough act to follow, but have risen to the challenge with this stellar lineup. 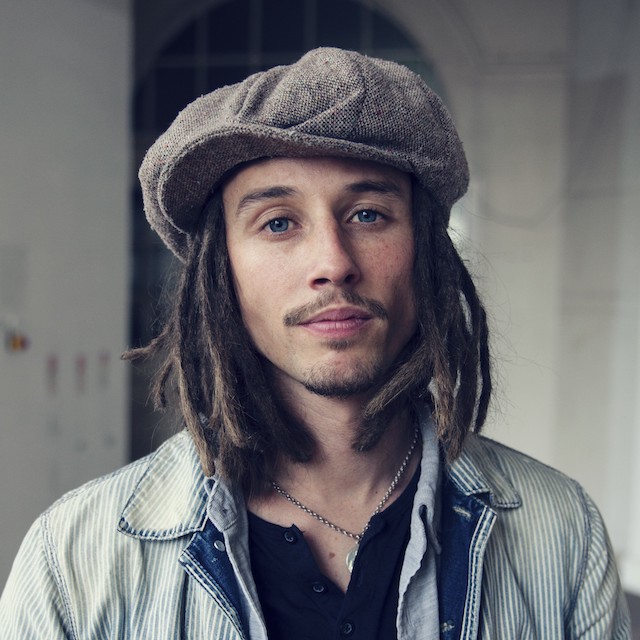 ‘The man’s vocals were flawless’ Impact

JP Cooper is best known for his collaboration with Jonas Blue on ‘Perfect Strangers’ but his own smash hit ‘September Song’ has been tearing up the charts. He’ll bring soul tracks with an indie flair to the ball’s intimate setting .

He’s played a smorgasbord of festivals, including the main stage at British Summer Time, alongside Bestival, T in The Park and Radio 1’s Big Weekend. Given all his previous success, he looks like a star in the making. So lucky attendees will get the chance to see him perform before he becomes massive.

The counterpoint to JP Cooper’s silky vocals will be Italian electro duo DJs from Mars. They’re renowned for their ability to mix several genres into one banging track. They do it so well they’ve got over 70 million YouTube views, and have had a residency at the Flamingo Pool in Vegas as well as featuring in DJ MAG’s Top 100 DJs.

Their 2016 Megamashup has almost 1 million views on YouTube mixes the top sounds of 2016, from Beyoncé to Coldplay to Rick Ross, over a pumping bassline. Anyone can relate to these tunes and it’ll be exciting to see what they’ll pull out at the ball.

As if that weren’t enough, Queens’ have a secondary headliner in Talisco , the French folk pop artist who’s best known for hits ‘Your Wish’ and ‘The Keys’. His work  ‘firewalks between wild riffs and luxurious orchestrations, saturated screams and choir chants.’ So we can look forward to an eclectic but entertaining performance from the up-and-coming Frenchman, who’s just finished his European tour which included some of the biggest festivals across the continent.

Harry Shotta Show, a rising star on the Drum n’ Bass scene rounds off the lineup. He’s a proven winner, with a ‘Best Lyrical MC’ award to his name alongside a Guinness World Record for most words in a single record. His flow is silky smooth but lighting quick, with constant pop culture references to keep it current. This will be one of the most energetic aspects of the ball.

No May Ball is complete without a tribute act, and Queens’ has certainly not disappointed by booking Swede Dreams. You might have to pay Money Money Money to get to the ball, but you’ll be dancing, jiving and having the time of your life while serenaded by ABBA’s top hits. Cheese fans need look no further.

Music is however only one aspect of a May Ball and Queens’ have booked two red-hot comedians to provide comic relief to the evening. Phil Wang is a former Footlights Prez and Chortle Student Comedian of the Year who’s built up a massive profile in the UK comedy scene. He’s performed on Live at the Apollo, 8 out of 10 Cats Does Countdown and The Rob Brydon Show and he’s a stalwart of the comedy festival scene, performing at the Edinburgh Fringe, Montreal and Melbourne. 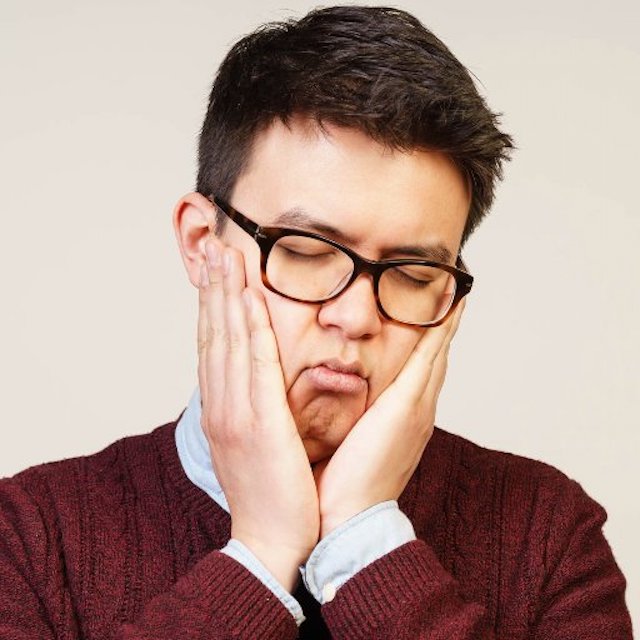 The other half of the comedy offering is double-Chortle award nominee Lolly Adefope. She’s known for her multi-character, cutting edge comedy which has earned her a regular spot on Dave’s Taskmaster and a spot on The Guardian’s Rising Stars of 2017. Her humour is spicy and sardonic and pokes regular fun at current affairs, so she should be particularly hilarious in the wake of a General Election. 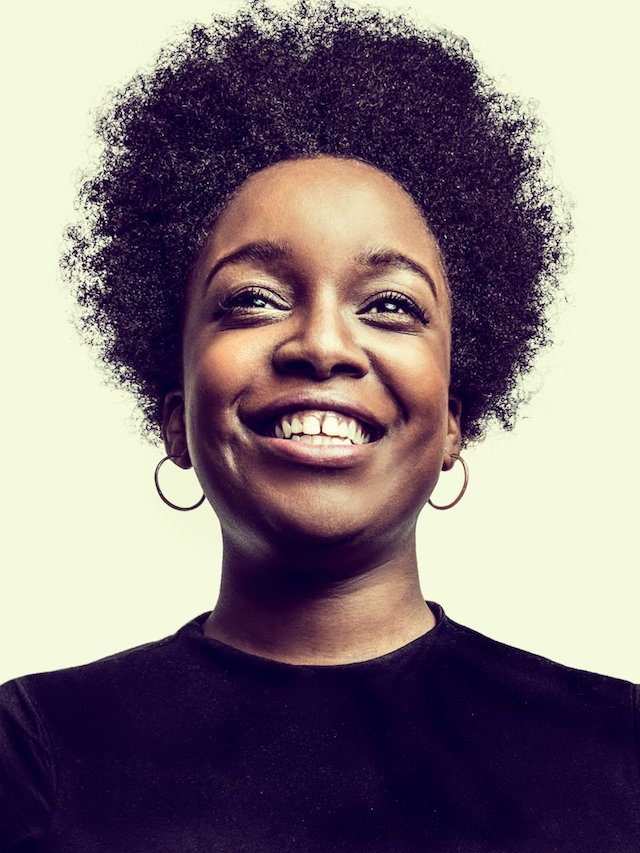 ‘A thrilling experience’ The Guardian

This is an accomplished and balanced lineup that should offer something for everyone. The Ball will also be offering a plethora of other activities and entertainments but expect these stellar acts to take centre stage.

Keep an eye on the Tab for even more spicy May Ball announcements.