Oxford is introducing a compulsory ‘non-British and non-European paper’

The Cambridge History Faculty, which is currently planning “the most extensive reform of [its] undergraduate curriculum for more than half a century”, has commented that “the whole question whether requirements are needed is still open” for this area of study.

Oxford, meanwhile, is updating its course in the face of complaints that it places a disproportionate focus on white areas of study. Starting with 2017’s intake, Oxford history undergraduates will be required to take a paper which does not focus on Britain and Europe. Topics which may be studied within this new paper include Malcolm X, Gandhi and Martin Luther King Jr. In contrast, of the three papers that history students at Cambridge currently take in their first year, two must be on British history and one on European. There is no specific requirement, throughout the Tripos, to study a paper focussing on extra-European history.

The change comes following high-profile protests about the university’s curriculum and heritage, including the Rhodes Must Fall movement, Decolonise Education and ‘Why is my curriculum white?’, a campaign spearheaded by the NUS. However, a spokesperson from Oxford University insisted that these changes had been in the works for four years prior to the announcement, as opposed to being the product of pressure from such groups. 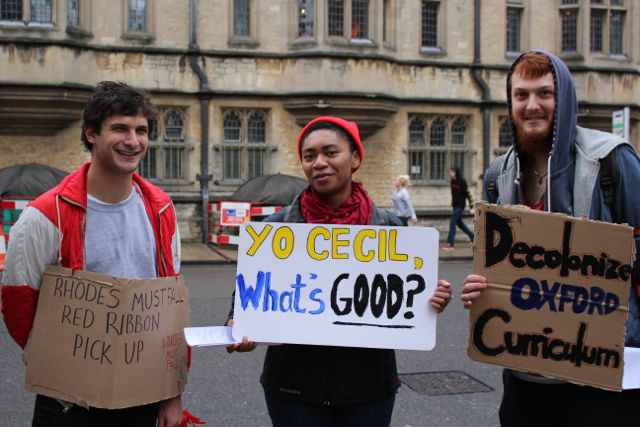 The Cambridge History Faculty has not made a decision on whether such topics should be mandatory at this stage. However, Dr Lawrence Klein (the Chair of the Faculty) has stated that one of the overall objectives of the reform is “to ensure that students have more opportunities to study non-European history during all three years of the History Tripos.”

He continued: “We also expect that the papers in our new curriculum will reflect the deep entanglement of Europeans with non-Europeans across history. (Many of our papers already do.)…. it may be virtually impossible for students to advance through the new degree without substantial engagement with the history of the world beyond Europe, which would make a requirement unnecessary. But we’ll actively consider this question as the new curriculum takes shape. In the meantime, we welcome Oxford’s commitment to expanding the geographical range of its teaching.” 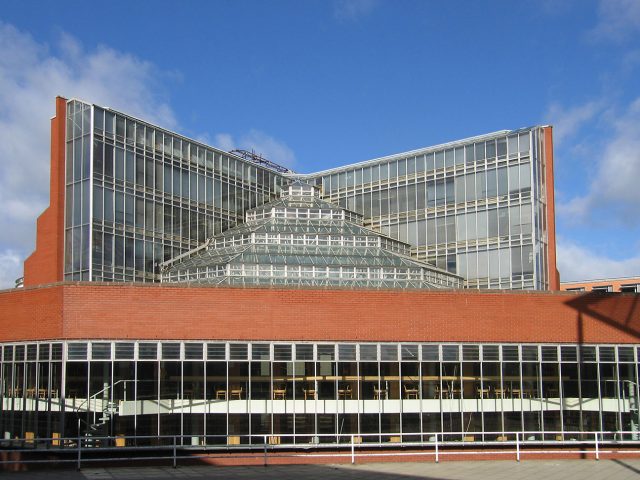 The History Faculty is planning major alterations to its course, but regrettably not to its hideous building

The Undergraduate Representative to the History Faculty Board at Cambridge, Tamsin Sandiford, has commended this as “an important step towards ending a bias towards Eurocentric history in British universities, and opens up an important conversation about what we consider “relevant” history.” She affirms that the Cambridge Board “is of course aiming to improve on the Eurocentric and white bias” in their planned reforms.

Nonetheless, the changes at Oxford have not been met with universal approval. The Rhodes Must Fall in Oxford Group has pointed out, in a Facebook post, that though the “step is in the right direction”, the university has not merited the positive reaction of the press subsequently. For example, the history of sub-Saharan Africa only constitutes one fifth of one paper available, and even in this case as part of a broader study of colonialism and imperialism.

The Cambridge History Faculty will be expected to address such issues in their coming reforms. This is only one of many challenges they will be expected to field, along with the criticism they have faced for the prelim structure of the course and the gender disparity in students achieving firsts.