The Tab’s SHAGony Aunt is here to answer your questions

Having received a fair few questions and queries this week, I thought I’d make the next few weeks an opportunity to give any advice that’s hopefully helpful to those that need it. We all deserve good sex so let’s begin!

How do I tell someone that I have an STI?

I’ve had to do this on two occasions – the first with someone I had a one night stand with, and the second with someone I’d been seeing for a while and was really into, and it didn’t get any easier! However, this doesn’t mean it isn’t completely necessary – you have to treat people with respect, and it would be even worse if you didn’t let someone know that they might have something.

The best thing is just to be really honest about it and remember that there is nothing wrong with you for having one – STI’S are so common among young people and they’re nothing to be ashamed of, especially now that most can be treated, if not cured. Also, if they do react in a way that makes you feel uncomfortable in any way then you have to remember that it isn’t a reflection on you but on them – it’s their own problem if they’re not going to be mature about it.

That said though, you don’t feel comfortable telling them in person, it’s still fine to do over text or through a message. You could say something like ‘Hey, just wanted to tell you that I took an STI test recently and I was tested positive for X. I’m not sure when I got it but I thought that I should let you know, as it would probably be best to get tested soon just to check’. Whatever you want to say, make sure that you’re confident and direct without being accusatory of the other person.

However, if it is something that is more serious that requires instant medical attention, you should only do this in person and make sure you can answer any questions that they might have, or know where you can both find out more information. Here’s a good site to use in general if you need any more information on sexual health, as well as checking out Lime Tree Clinic.

Better hang up and go get tested!

I really like this girl but she’s bad in bed… what do I do?

First off, I think (and I’ve been guilty of this too) that there’s a real tendency to unfairly shame other people as being ‘bad’ in bed. The truth? No one is ‘bad’ in bed – people are just different and, as I’ve said before, it’s rare to sleep with someone for the first time and have as good an experience as if you’d been sleeping together for a month beforehand. Also, sex involves more than just one person – if you’re not having a good time, it’s more than likely that they’re not enjoying it as much as they could be either!

Sex really only gets better when everyone is on the same page, and you’re already kind of on it because you like her, which you could say makes it a bit easier to talk about it. You don’t have to be really direct (and you should never make someone feel bad about themselves and what they’re like during sex) but a good way to start is just to discuss what you both like so that instead of focusing the conversation on what she’s doing wrong, it’s all about what you can do to make each other feel good. 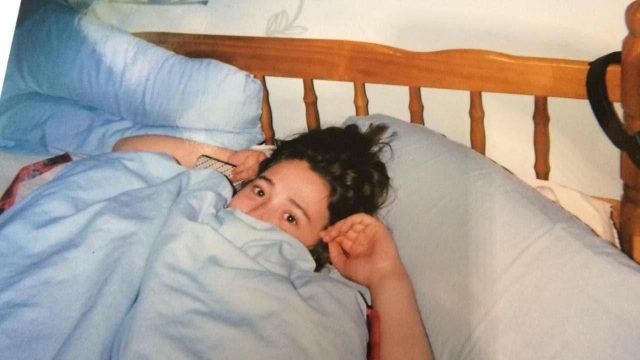 Can’t be bad in a double bed

Whenever I bring guys home I find it hard to get them to leave in the morning! They just hang around, what should I do?

This is such a common issue and I think most people have been on both sides at multiple times! Remember that there’s nothing wrong with either you wanting them to leave, or them wanting to stay – you put yourself in a vulnerable position when you sleep with someone, especially casually, and even if you both know each other well you shouldn’t forget that. This means you have to treat them with respect, but you also have to be honest to yourself-  if you don’t want them to hang around, then you’re going to have to be direct about it.

It’s probably a good idea to tell them, maybe before you’ve even slept with them, that you have to be somewhere at a particular time in the morning – and stick to it! If in doubt, rely on the fact you’re at Cambridge during exam term and go to the library. Sex is great for productivity! Just make sure that you communicate well – if it’s a continuing issue with someone then you have to let them know that you want more time in the morning for yourself – everyone’s busy and people have different ways of being intimate with someone. Whatever, make sure everyone knows what’s going on so that you don’t feel uncomfortable or awkward. 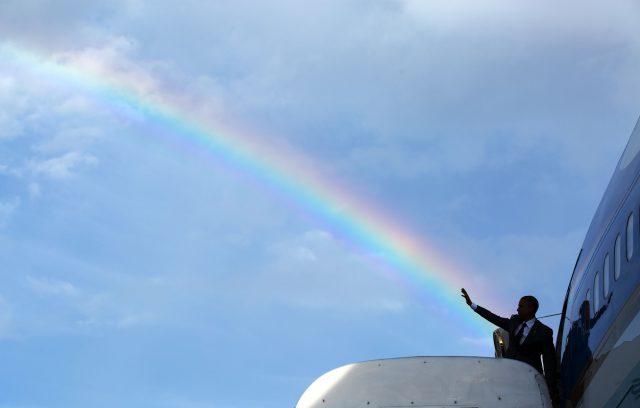 Goodbye and thanks for all the head

Have any questions for next time? Feel free to message me on Facebook or, if you prefer to be sexy and mysterious you can contact me on the very retro ASK.fm @belsexcolumnisttab