So why has it died along with any hope of a First?

Anyone who knows me, knows I’m a hopeless romantic – what can you expect when I’m named after one of Jane Austen’s greatest heroines?

Let me set the scene: I’m walking back from Life, my brain trying to come to terms with what it is about nightclubs I actually enjoy. Outside Kings, a boy is standing on the low wall, a girl leans out of her window, they’re saying something – I can’t hear – they blow each other a kiss, and he leaves. I almost melted with joy.

I can’t be the only one who falls in love every time they watch Zeffirelli’s Romeo and Juliet (Luhrmann is overrated, despite Leo’s star turn – controversial I know) and I hope the King’s couple’s random act of sweet romance won’t end in a double suicide, but we’ll see how exams pan out. 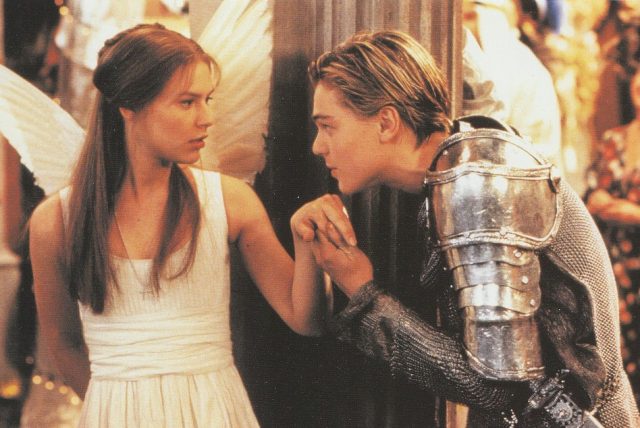 Oh, Leo, draw me like one of your French girls

In this high octane, over-competitive, stressful environment, I understand the notion that romance, pure acts of love, kindness or attraction are seen as impossible. It is an idea, however, that breaks my heart. I believe that romance is totally possible in Cambridge and the pursuit of it is 100% worthwhile, so why is it that the average Cantab disagrees?

The typical answer would be that we’re too busy, too tired, and have been brought into an academic system of pragmatism and instrumentalism. Oh yes, of course we’re all following our dreams, but that’s hard to remember when you’ve spent the past four hours in the Seeley with the only outcome being that you’ve forgotten the meaning of the word ‘politics’. There’s no time for romance – its exam term so it’s too late anyway, everyone else thinks so and you might as well try in the autumn.

I can’t agree with this. We’re supposed to be pragmatic about everything – just look at the number of arts students fearing for their careers and already planning law conversions – why should we be pragmatic about romance? We deserve more than to settle for bland coffee dates and boring sex, we all deserve that boy-outside-King’s-moment. Life would just be a stupidly better place if we all opened ourselves up to becoming hopeless romantics.

Spotted: a Cambridge romantic – typically found near or on bridges

And maybe that’s part of it: we refuse to believe romance is possible because we are terrified of ‘opening ourselves up’ to the prospect of pain, or worse, embarrassment. Maybe that’s the crux of my problem with Crushbridge; don’t get me wrong I have a daily scroll just to see if anyone’s noticed the ‘bespectacled HSPSer’, but ultimately Crushbridge is cowardice.

Why are we posting about how we feel anonymously, when we could just get up to go over and talk to the bloody “hot maths library girl”? We fear rejection, so we hide any grand romantic gesture or even a small acknowledgement of admiration behind screens and firewalls. Wouldn’t you rather say you fought for love and romance rather than ran away. 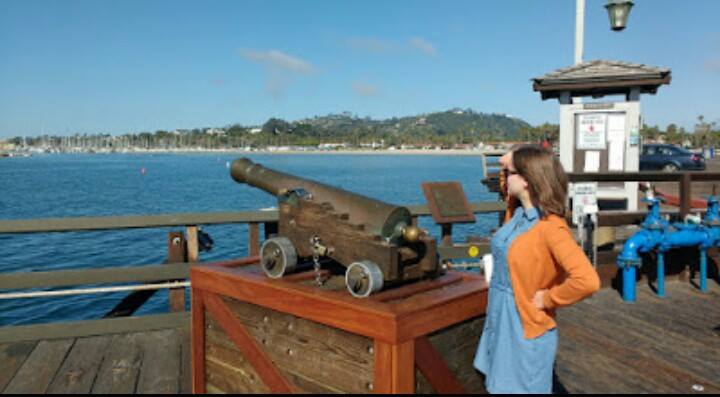 Not only is romance possible in Cambridge, it’s actually rather perfect for it.

Let’s start with the setting: have you noticed the bridges? If ever you’re thinking of making a random declaration of romance, do it on a bridge – immediately 10x more romantic. Or libraries –  no I don’t buy in to the library sex fantasy that a surprisingly large number of people here have, but those old labyrinthine places make for a perfect, quiet, romantic gesture. And what about pidges? Am I the only one who finds notes, cards and gifts left in pigeon holes the most sweet and romantic gesture ever?

By the way, romance is not just reserved for the romantically involved; I have a lot to say about the romantic friendship, for is romance not just the open (open as in not on Crushbridge) and honest admittance of affection?

Summer – though it may be hard to believe – is coming. Don’t wait for the cold Michaelmas days to plan your gestures of love and affection. Exams will be over soon and it will be the perfect time for picnics, candid romance and open displays of affection.

Yes, I’m biased and I’m a hopeless romantic (I’ve had whole days where ‘The Way You Look Tonight’ has been stuck in my head) but I really hope that King’s couple are still together.