Is love in the air… or is this all just one cheesy romcom?

At one point in Pretty Woman, Julia Roberts says “I would pretend I was a princess… trapped in a tower by a wicked queen. And then suddenly this knight… on a white horse with these colours flying would come charging up and draw his sword. And I would wave. And he would climb up the tower and rescue me.”

In my wise old age, I have accepted that this not going to happen unless I work in Disneyland and revaluate my goals in life. Gone are the days of the expectations of grand gestures and romance, even if it is a lawnmower or a pretty shit 1976 Chevy Malibu. Instead, we are trapped by intense 8 week terms, essays and supervisions, and although the lucky ones may be locked in a Trinity spire, many others will be stuck in something resembling a Swedish prison. Our knight (highly likely from Tinder) would rock up and probably collapse in sweaty exhaustion from having to cycle up Castle hill, sans horse. 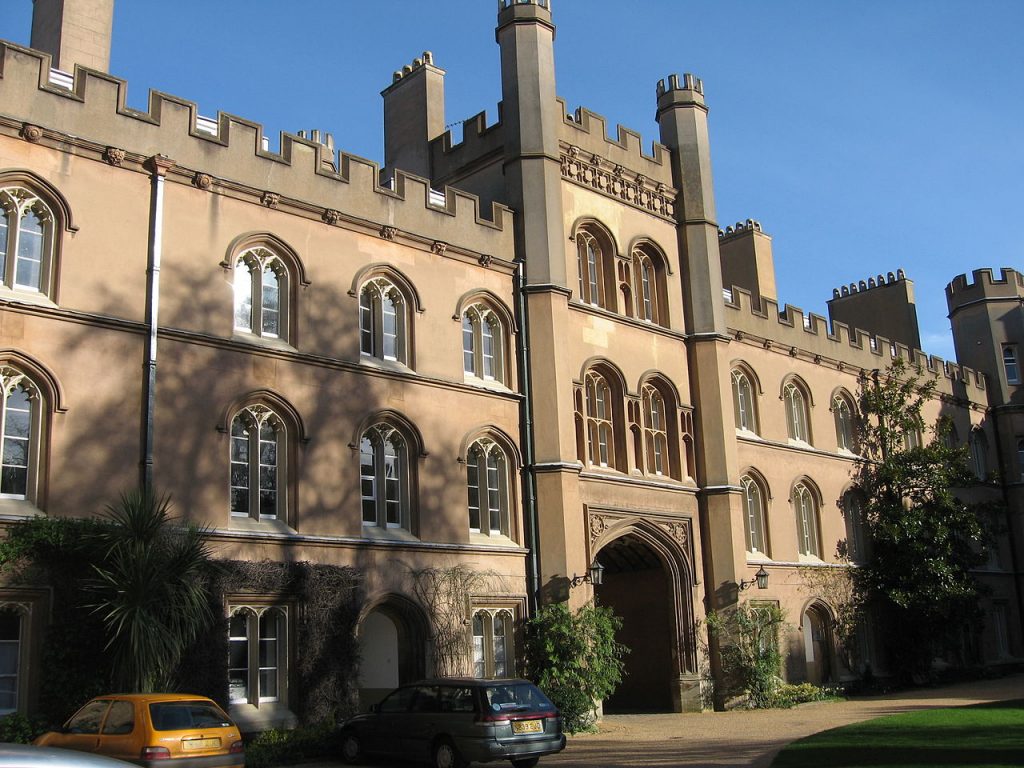 Romeo would have a field day…

But, romance may not be dead. Crushbridge has entered the bubble and it has got us hooked. More and more often I see people on their phones, looking at post after post of students pouring out their aching hearts to long-lost lovers or tagging every Tom, Dick and Harry in a comment. We are obsessed, and although I could psycho-babble this to oblivion, about how it’s our deep-rooted way to legitimise the self and build esteem, perhaps it’s time that Cambridge has a bit of sunshine, lollipops and rainbows.

These submissions may not be as dramatic as a Dirty Dancing lift or a “I’ll never let go, Jack” moment, it’s still something quite beautiful. It gives a chance for people to be poetic and soppy under the wonderful cloak of anonymity, be they a Mathmo or hard-core clubber. They are essentially love letters in a modern form, and with the minds of Cambridge students, it’s only to be expected that we rival the likes of Marlowe in the quality of content (saying that, rhyming ‘fit’ with ‘lit’, doesn’t have the same ring as ‘Come live with me and be my love’). 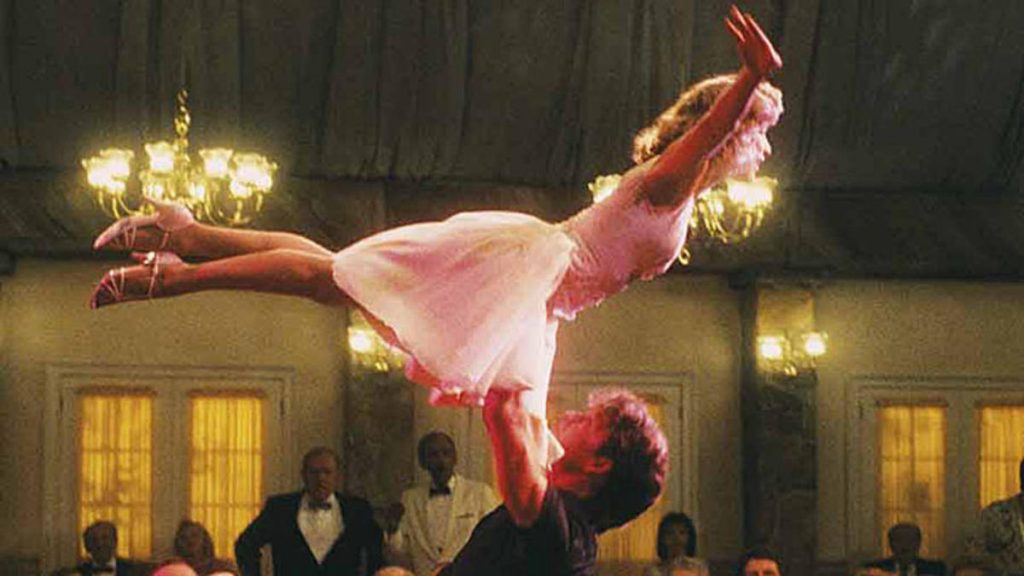 How does this compare to a Mathmo writing limericks?

Someone said to me that Crushbridge is also fulfilling our desperate need for attention, and to some extent I agree. This does not necessarily make it a bad thing though. A whole number of people can like Piña Coladas and getting caught in the rain or be that brown-eyed girl. Thinking you are the one special snowflake a poem is dedicated to, even if you aren’t, can really brighten your day. Also, believing you are a muse gives you endless possibilities for strutting your stuff down the King’s catwalk or looking seductively intelligent in Costa. After all, you have to give people good material to work with. 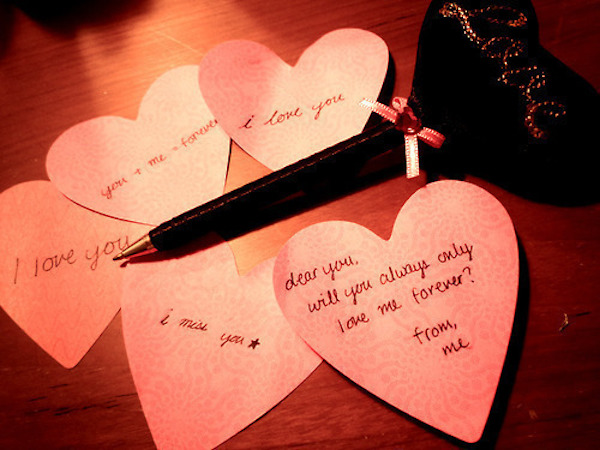 But has it all gotten too much?

Now the submissions are stacking up and instead of being something special it is becoming increasingly mainstream, with numerous expressions of love being posted each day. It is starting to be more normal to have a Crushbridge post about you than not, so for the ones who don’t, it makes your loveless world a hell of a lot more depressing. I preferred the early days of Crushbridge, yet maybe too much of a good thing isn’t as terrible as it seems- posts will get more inventive, lyrical and romantic. It’s like avocados and hummus- they weren’t a big thing outside yummy mummies, but are now popular and deemed better than sliced bread, leading to a multitude of new flavours and recipes that wouldn’t have come to light otherwise.

“I’m not a smart man…but I know what love is”- Forest Gump.  We are smart for the most part when sober and don’t have an empty bank account, but I don’t really think we know what love is yet. We know however how to wield our words and perhaps this may be our best weapon to find out what the whole thing is really about.

Crushbridge helps in this respect; it’s a splendid thing, it lifts us up to where we belong and perhaps it’s all we need with exam term on the horizon.