Has your college made progress or been plated?

Cuppers is now in full swing with all teams in action over the past few weeks. As we move into the latter stages of the tournament, The Tab rounds up the results so far. 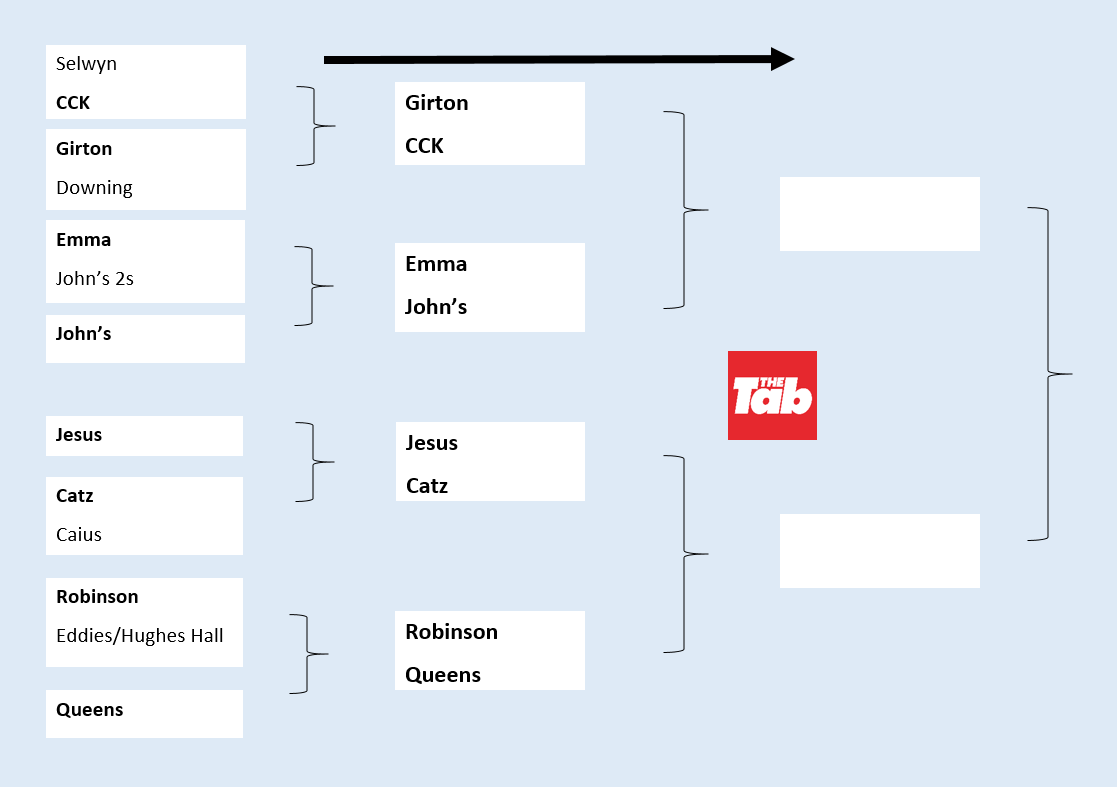 Girton progress to face Downing in what will be a fierce match. Fitz also look a strong bet for the Plate.

Trinity have perennially struggled to get numbers out, much to the annoyance of captain and gym-rat Jack Dickens, but this was a respectable score against a strong Catz side.

A high-scoring duel between two colleges that have not traditionally had strong cuppers sides. Robinson will be a tougher test.

Disappointing from Homerton either against John’s II’s. An early exit from the Plate looks likely. 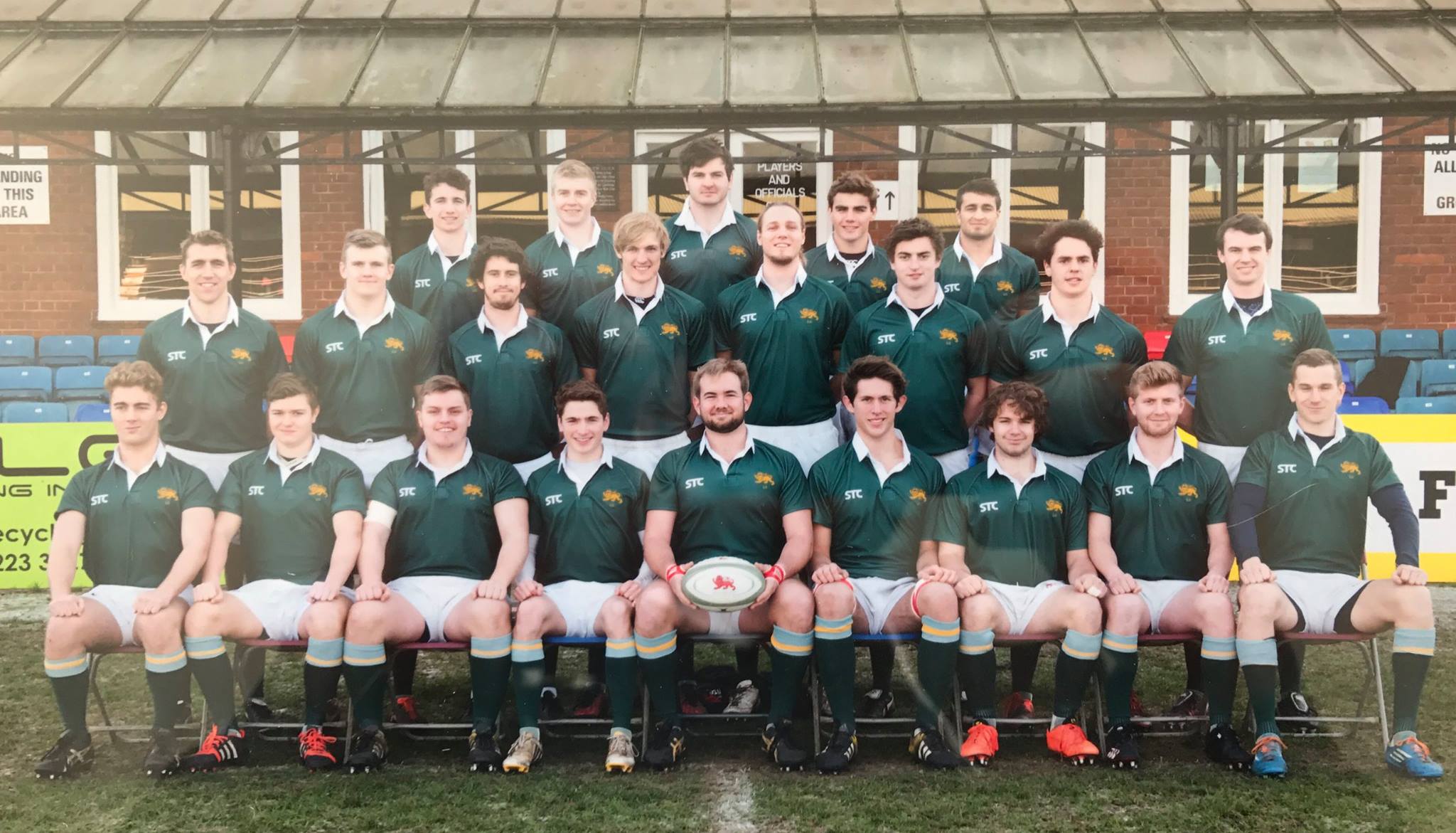 Will LX’s have an impact?

Selwyn did themselves justice against a good CCK side that features some of last year’s finalists alongside new signings such as fresher Matt Watson.

A dominant display from a Girton side that only really got going in the second half with some fluid back play. Downing will be another force in the Plate.

Emma put John’s seconds out of their misery but the purple and pink-wearing side will face stiffer opposition from the actual Redboys in the next round. 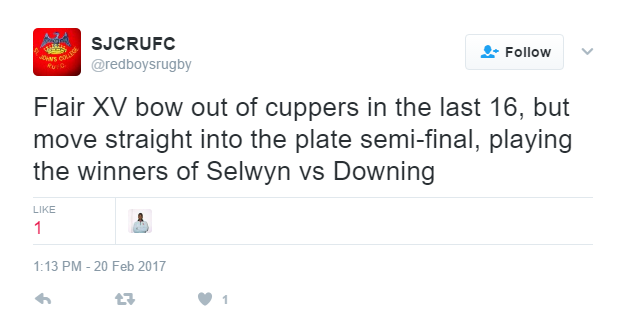 Flair XV? Or a team of footballers..

An even encounter with Robinson triumphing over the old men of Hughes/Eddies despite the latter possessing a number of handy players. A lack of match fitness perhaps? 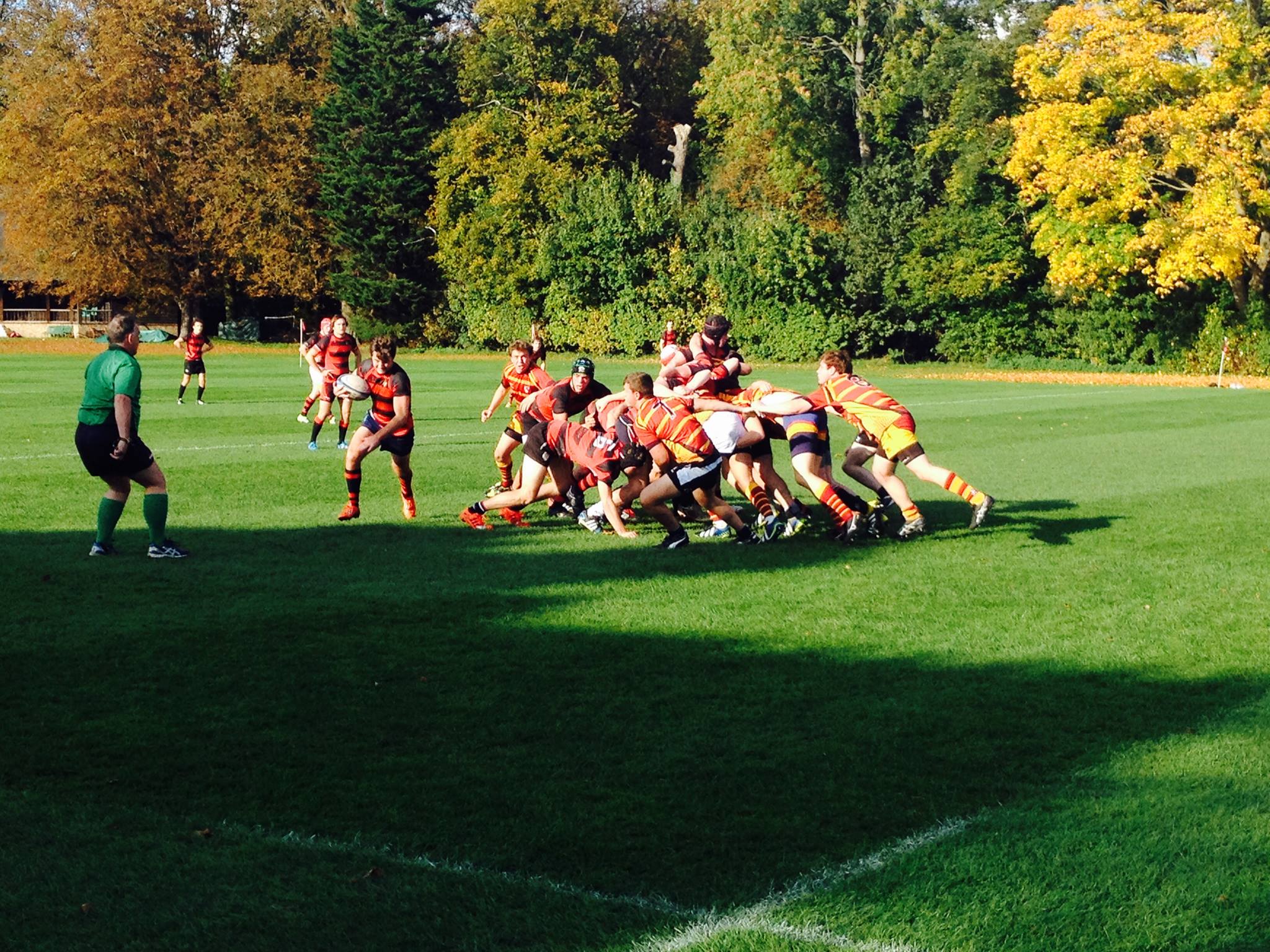 Colleges with weaker packs often have front-rows falling to injures during matches, making the scrums uncontested. However, The Tab is hearing grumblings that these moves could actually be cynical as despite their injury the front rows do not leave the field. Surely not…

Heard an explosive or funny rumour? Submit to [email protected]