Cambridge are amber and Oxford are red in the new results of the Free Speech University Rankings.

Spiked’s Free Speech University Rankings, which assess universities by using a traffic light system, have released their 2017 rankings – and Oxford are in the red.

In the explanation of criteria for each ranking, it is stated that “A students’ union, university or institution that is hostile to free speech and free expression, mandating explicit restrictions on speech, including, but not limited to, bans on specific ideologies, political affiliations, beliefs, books, speakers or words” will be categorised as red.

Most of the universities were ranked as red

Oxford, along with the majority of other highly ranked universities, has been selected as part of this category. According to the website, “The University of Oxford, the Oxford University Students’ Union and its constituent colleges and JCRs collectively create a hostile environment for free speech.”

This statement follows a cancellation of a debate on abortion at Christ Church College because it was deemed too controversial, and the banning of a magazine which advocated free speech. However, Oxford were in the amber category for their code of practice on free speech, harassment policy, bop themes and trigger warnings in council meetings. 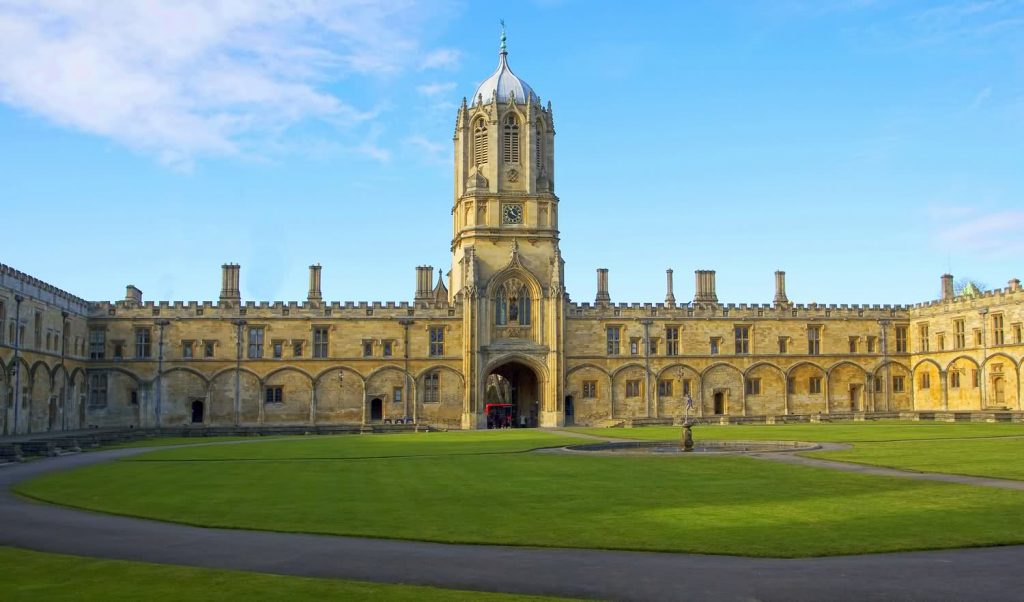 But where does that leave us? Cambridge University, according to the results, creates “an atmosphere which chills free speech.” The university as a whole maintains a green ranking – classified as “A students’ union, university or institution that, as far as we are aware, places no restrictions on free speech and expression – other than where such speech or expression is unlawful” – aside from removal of a fundraising video which featured David Starkey, who was deemed “aggressively racist” after remarks made on Newsnight in 2015.

According to the website, it is CUSU’s “safe space policy” which has awarded Cambridge an amber ranking rather than green. CUSU openly condemned the Union for having invited Germaine Greer to speak, arguing that her views were transphobic and she did not represent feminist views. This falls into the category of amber, for “issuing guidance with regard to appropriate speech and conduct.” 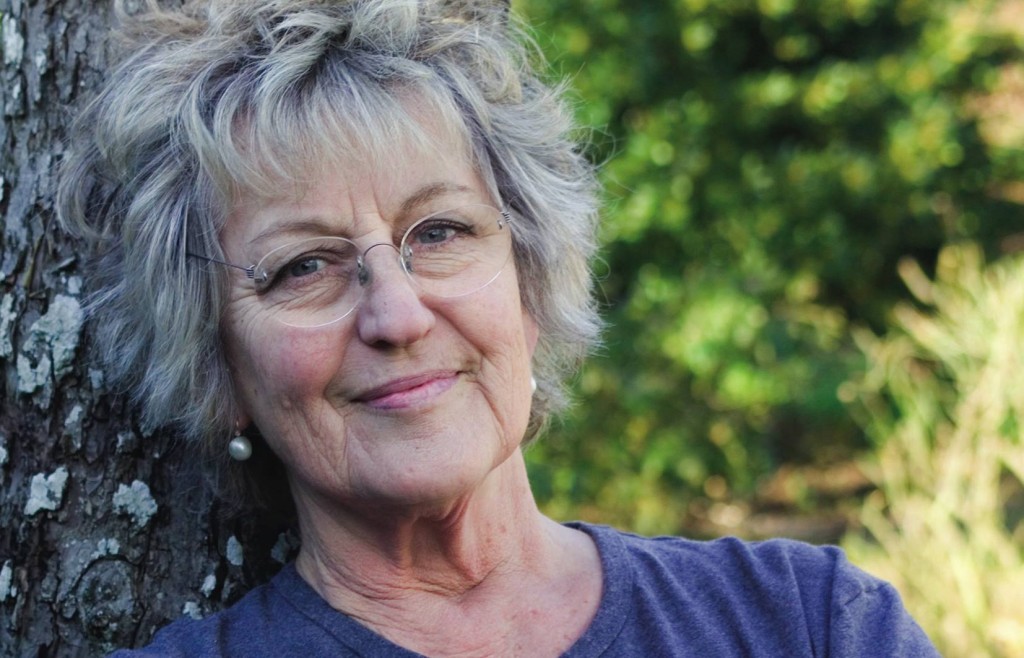 Germaine Greer: CUSU do not approve

Yet these results do not seem to have considered recent incidents against freedom of speech. WomCam, for example, recently condemned the Union for inviting Julie Bindel (who did not speak at the debate) and Luke Gittos, to participate in “THW Liberalise Prostitution.”

Imperial College London, Glasgow, Southampton, York and St Andrews were among the universities that joined Cambridge in having an amber ranking.