The alteration to the Queens’ ballot system means that, rather than balloting in groups in the way of previous years, students must ballot alone with no assurance of living with their friends, Varsity have reported.

However, under the new rules, students will have little choice when it comes to the people they share with. Those in shared sets will be able to choose who they live with, according to a member of Queens’ JCR, but others will find their ballot number allocated at random.

Second-year students, in particular, will be impacted. There a number of shared sets in Queens’ and although individuals will be able to choose who to share a set with, those who apply for a set will now be obliged to take one. This means that regardless of the type of set or people living around it, the students will have to accept. 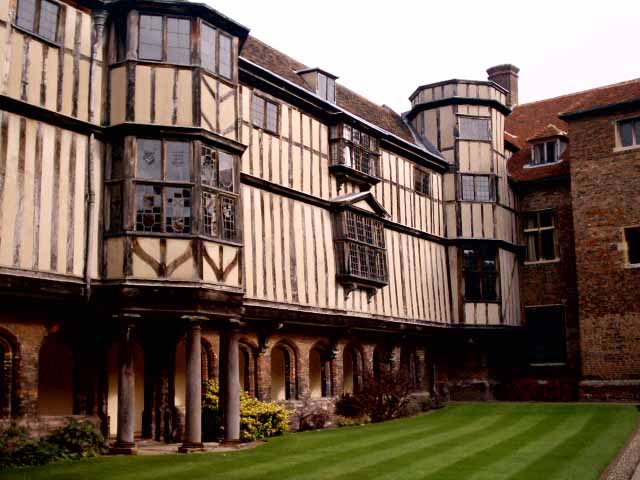 Going it alone: students can no longer live with friends

The college, whose accommodation committee is now comprised of staff from Queens’ rather than the JCR, have expressed concerns of rowdiness due to lots of friendship groups living in close proximity. In a statement issued by the college last year, it was revealed that the college wanted to “prevent problems that arise from clusters of students who have a detrimental effect on others.”

When this was proposed around a year ago,  students told The Tab that they considered the governing body of Queens’ college to be out of touch with the interest of the undergraduates. 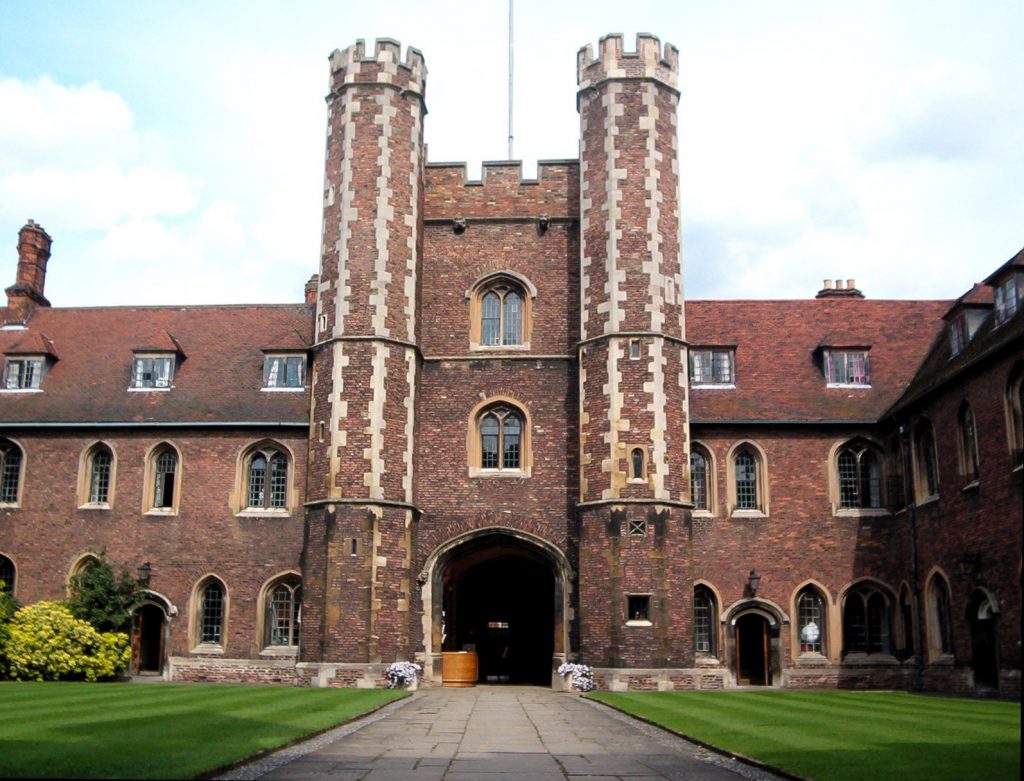 This sentiment is echoed by a Queens’ student, who told The Tab today that “Not only does this change to the balloting system detract from the enjoyment of the students, but it could also place their mental health in jeopardy.”

“It shows blatant disregard of the interests and wellbeing of students, and I think it could rightly damage application statistics to the college.”