When they’re not exercising their frontal lobes, Cambridge alumni are winning Golden Globes.

On Sunday night, Hugh Laurie, Tom Hiddleston and Olivia Colman were all recognised for their performances in The Night Manager, a series of six episodes which, as you may have guessed from the title, centered around a night manager who was recruited to help investigate an arms dealer.

Hiddleston, who studied Classics at Pembroke College from 1999, was awarded Best Actor in a Miniseries or Television Film for his performance as the hotel manager, Jonathan Pine. Whilst at Cambridge he also achieved another seemingly impossible prize: a double first. The actor described the award, which is his first Golden Globe, as “lovely”. 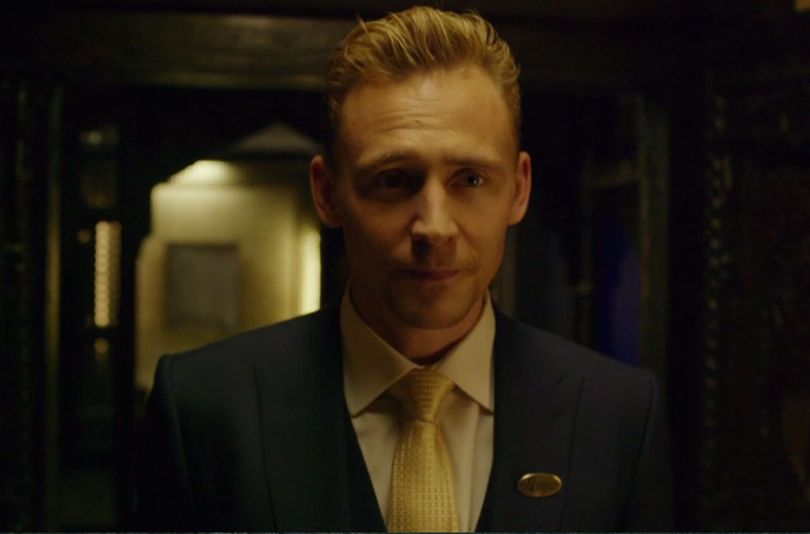 Hiddleston as Jonathan Pine in the Night Manager

Hugh Laurie, who attended Selwyn College from 1978 to study Archaeology and Anthropology, won the award for Best Supporting Actor. Laurie not only managed to strike up a comedy partnership with Stephen Fry and become President of the Footlights, but during his time at Cambridge he also became a blue. 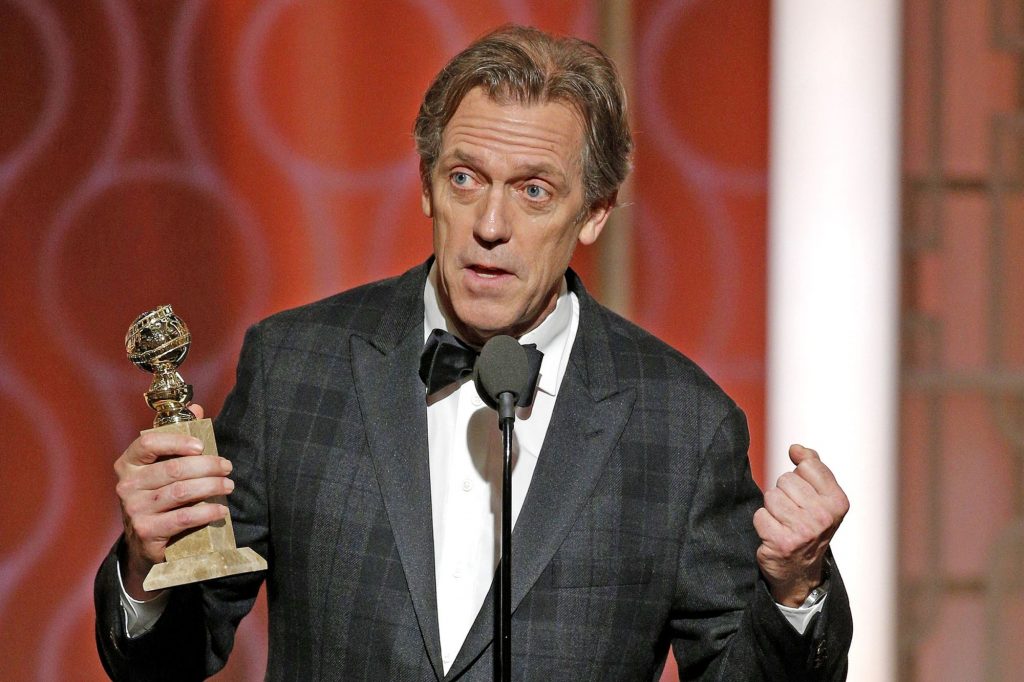 Probably making a joke about Trump

Olivia Colman was also awarded for a supporting role, receiving Best Supporting Actress for her performance as the intelligence officer Angela Burr, a woman determined to destroy Richard Roper and his illegal activities. Colman attended Homerton College and studied Education from 1993. Although absent from the ceremony when receiving her first Golden Globe, Coleman has previously been awarded three BAFTAs. 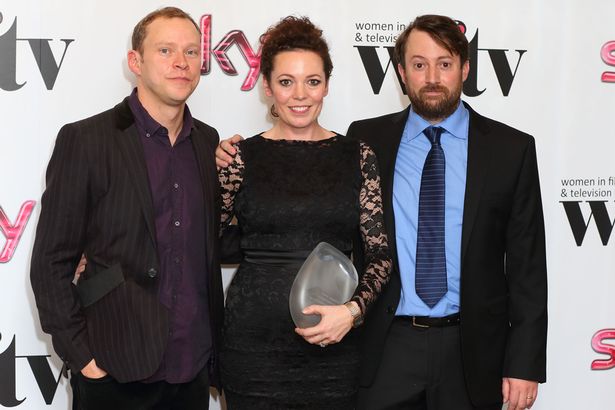 These former Cantabs should be very proud of themselves, but the real prize was their experiences at Cambridge, amirite?