The former head of MI6 is included in the three

The Financial Times has reported that Veruscript, a new digital publishing house which will cover costs for the Cambridge Intelligence Seminar, may be linked to Russian intelligence services. 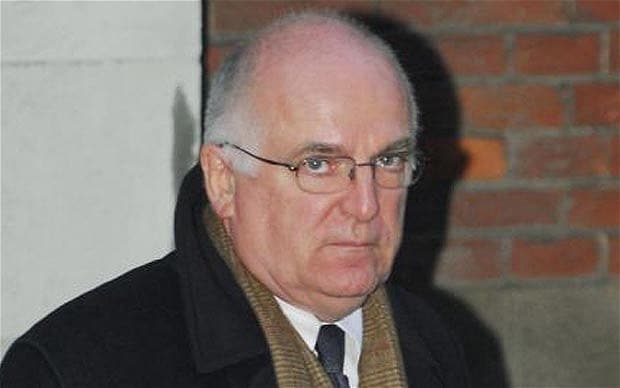 Although Gleb Cheglakov, who set up Veruscript with his wife, told the Financial Times that they “aim to be a force of good within the publishing industry”, The Telegraph has revealed that some involved with the CIS are believed to be concerned that Russia may attempt to exert influence during debates that concern sensitive issues, such as national defence and security.

The three prominent figures who have resigned are: Sir Richard Dearlove, who was head of MI6 for five years from 1999-2004, Stefan Halper, a former policy adviser at the White House, and the historian Peter Martland. 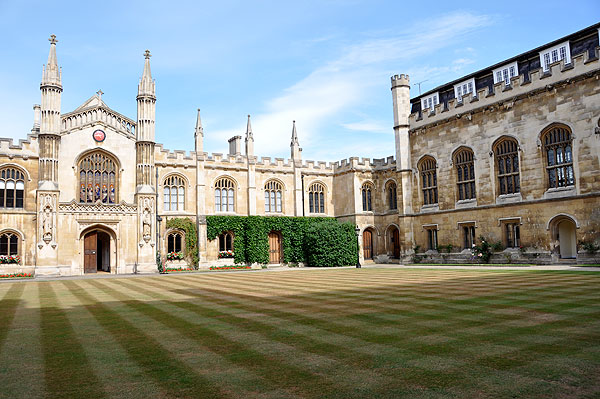 Although Sir Richard and Martland have yet to comment, Halper revealed that his decision to leave the group, that meets every Friday at Corpus Christi College, was due to “unacceptable Russian influence.”

The issue is still one of debate, as while a senior Whitehall official said that they were “aware” of concerns with Russian involvement, academics have referred to the idea as “absurd.”