A powerful and creative performance

Set between the East and the West, M Butterfly explores the journey of a white western man who falls for the ‘perfect woman’ he meets in China. Of course he finds this dream too good to be true.

M. Butterfly is a play that deals with intense themes, from the personal development of the main character struggling with his masculinity, torn between stereotypical ideals and his own sensitivities, to the political conflict of the West and Eastern worlds. The main characters question their cultural as well as personal identities alongside dealing with issues of imperialism, feminism, racism and sexism, which collide in a powerful and moving finale.

The play makes a clear comment on the ignorance of the Westerners without accusation; it acknowledges many sides to each issue that arises, creating a conversation around power dynamics as opposed to fighting for a single cause and thereby encouraging the spectator to question and consider their own beliefs. 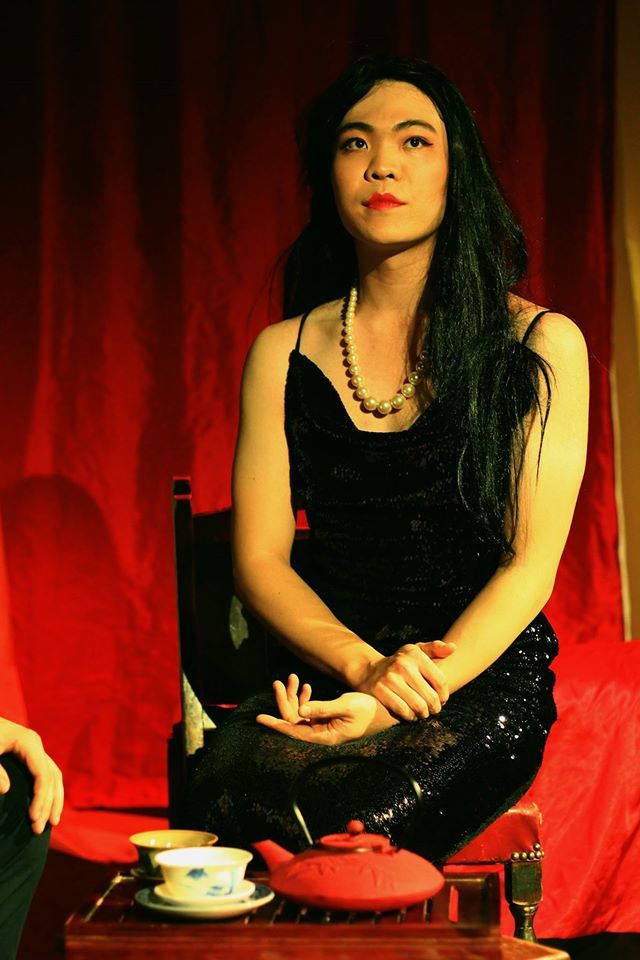 Claire Takami-Siljedahl has done an impressive job of directing such a complex play within a confined and limiting space. Her creative use of light is particularly effective as it conveys important aspects of the story but also creates powerful changes in mood.

Initially, the acting feels somewhat forced and cheesy, however this cleverly and quickly evolves to show a stark development that contrasts the deep complexity of the later parts of the play. Dan Blick does a good job of playing the conflicted Westerner, at times he brings a humorous and light-hearted side to the play, and at others he gives a convincing and emotive performance.

The same can be said for Jiwoo Yoo, both should be commended for portraying such complicated and intricate characters so well. Although playing more minor parts in the play, Cara Fung and Harry Reading also gave a strong performance in order to portray the more stereotypical natures of their origins, in contrast to the two main characters. 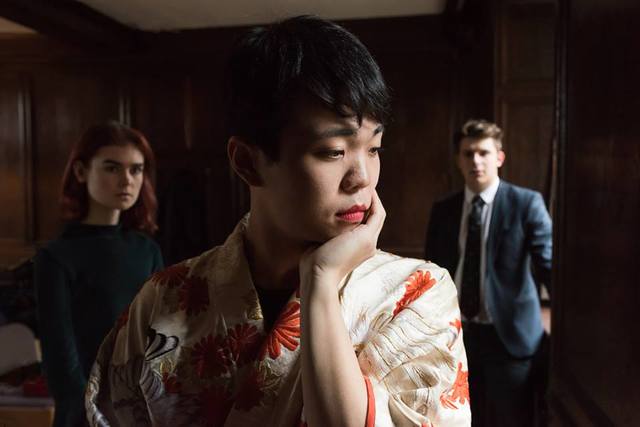 M Butterfly darts between its strong themes, but this is well organised and thoughtful, opening many doors into new areas of thought for the audience and encouraging a contemplation of society and Western ideals.

This play is definitely worth seeing if only to open your eyes to a global problem, if not to appreciate a powerful and creative performance.