Does Cambridge have a drinking problem?

According to Government statistics, more than 1.4 million people are dependent on alcohol in the UK.

Pleasure, patterns, routine, genetics. Addiction is never simple. It’s a puzzle of an expressionist painting – hard to place together, hard to understand, hard to ever fully gauge why it happens.

It isn’t a set number of drinks, or tokes, or keys before you reach a threshold.  It isn’t an overnight change; people don’t go from human to werewolf. Most aren’t aware its happening. Wikipedia informs me that addiction is the compulsive desire or reliance upon pleasurable subtances or activities, which, with time begins to interfere with ordinary life. Most people think of addiction as drinking in the day and not turning up to work; being a junkie who can’t pay their dealer. 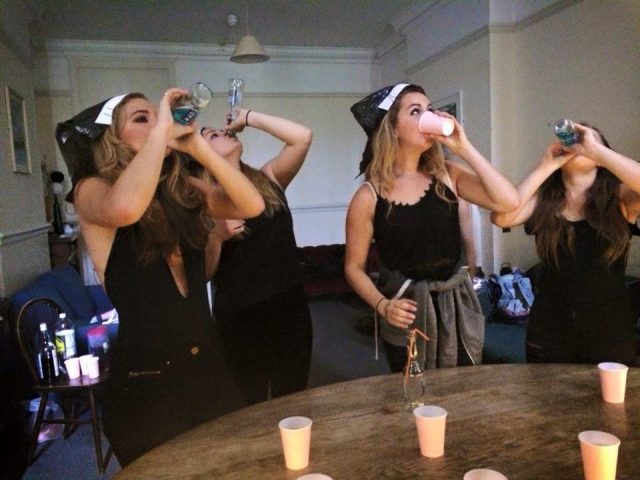 Such a regular part of life in Cambridge

I think its important to remember, however, that this is not all addiction. When lay down and analysed, it is much more subtle than that. I worry that, in Cambridge, thinking of it as a microcosm of Britain, not only are there dangerous patterns in drinking behaviours, but combined with the high rate of mental health issues seen here, there could potentially be bigger problems to face in the future.

As in all Universities, and probably in Britain as a whole, in Cambridge, alcohol is the key to socialising here. Meetings are in the pub, going out is the only frequent form of group activity. Formals require a bottle of wine and maybe some port. Celebrations involve alcohol, sadness involves alcohol. Some people can have this be their life and they retain a healthy attitude to drinking.

Healthy drinking is a glass of wine after work, a beer with dinner, a trip to the pub for a few on a Sunday. It is when this behaviour becomes pushed or excessive; when people have a bottle of wine after work when they’re stressed, when people have one and don’t stop, when people start going alone to the pub. In Cambridge, I notice that it rarely stops with the one glass of wine. It is always there and it is always the first solution to problems. Alcoholism begins with an emotional attachment. 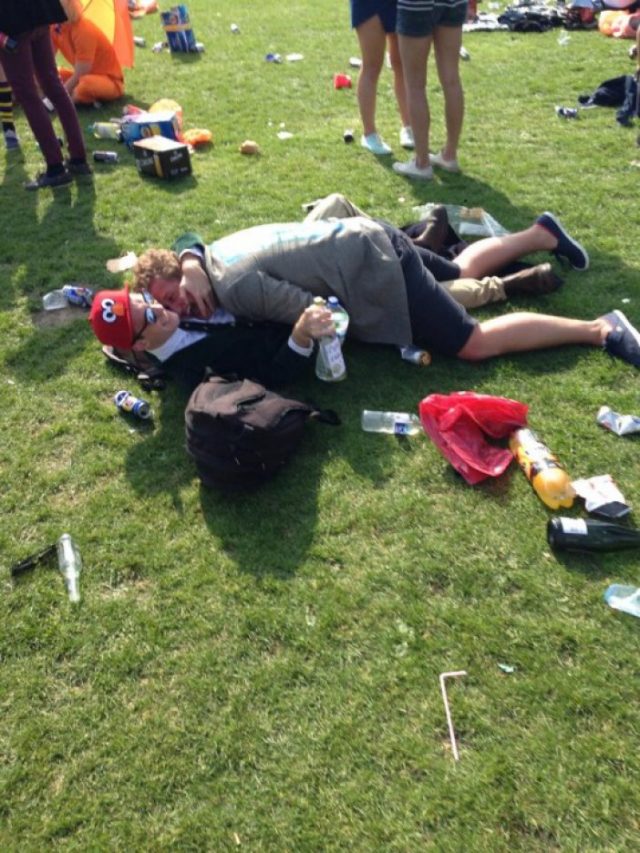 Even our summer festivities are so heavily based on drinking

When I asked my friends that they thought, the overwhelming response was that people here feel they need it, for reasons other than physical compulsion. Instead, in Cambridge, alcohol reliance begins with the mental. People here drink for different reasons. It relieves social anxiety in an environment focussed on social status and rank. Some can’t afford “theatre trips and fancy shit so they buy sains basics and get free entry to a shit club”.

Some go out because they are bored of the routine of Cambridge – the excess of work, the shit clubs, and so they drink to prove to themselves that they can still have a good time. Some feel like it’s the only thing to do here. The most common reason is to use it as a distraction from stress, with the excessive workload causing students to feel overwhelmed and sick of their reality.

In Britain, people who experience anxiety or depression are twice as likely to be heavy or problem drinkers. One quarter of Cambridge students suffer from mental health issues, and alcohol is often used as a form of self medication. Anxiety is quelled, thoughts about horrible moments are blanked out, people can release themselves from the grim reality of their inner torment. However, alcohol doesn’t always work this way. 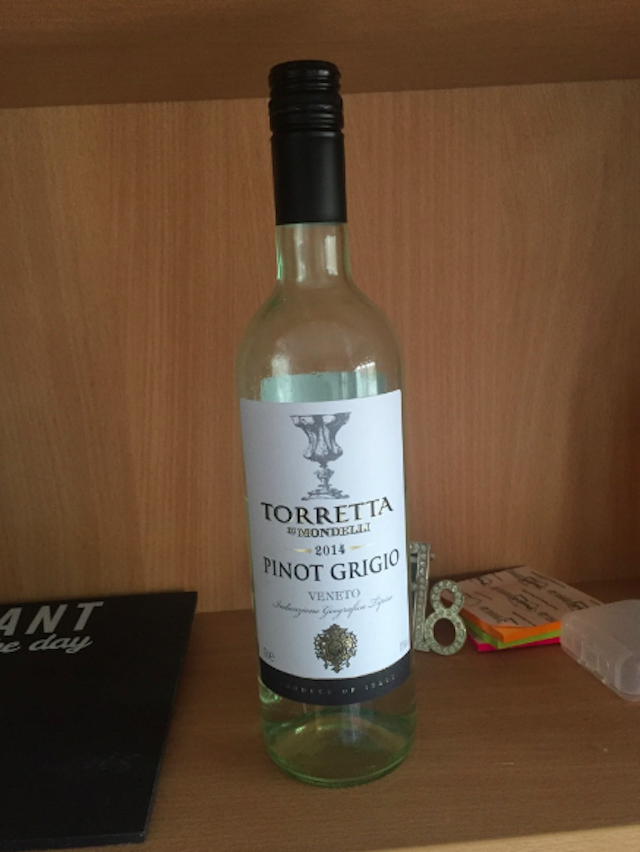 Drinking when depressed can lead to further depression and, due to a lower sense of inhibitions, lead to drastic actions or behaviours stemming from emotion. Alcohol can exaserbate mental illness and make the demons take over the person.  A deeper level of torment may follow the morning after. The drinking you use to alleviate stress gives you a hangover so intense that you can’t work, leading to a cycle of stress and a lack of self worth.

Cambridge’s focus on alcohol related socialising, combined with the mental health issues found to be prevelant, lead to a potentially dangerous relationship with alcohol for many.

Addiction is something that has plagued my life – in people I love, in the world around me. It is one of the greatest forces of destruction. I just hope that we figure it out ourselves.

If in need, please contact these charities or organisations for help and advice: