Re-freshing: back after intermission

Am I really older and wiser or still the same naive fresher as ever?

Freshers’ is a once in a lifetime university experience.

Or so I thought. If you’re like me and have a couple of screws loose, the intermitting process can have a variety of surprising social benefits, one of which is “re-freshing” upon your return (if you’ll pardon the pun).

Despite my inability to complete my first year at Cambridge because of health reasons and the difficulties that came along with it, I have been gifted with a whole new year to get consistently and thoroughly wrecked, and most importantly an opportunity to get down with the “yoots”. However, at the ripe old age of 19, I can look back judgingly and recognise all of the classic mistakes that people make in their bid to reinvent themselves upon starting university. It really is a jungle out there.

You’d think the freshers would require a good term or two to become as nihilistic as the rest of us, but the latest batch seem to party like there’s no tomorrow. Sure, it results in a great carefree party environment that my second year peers can’t enjoy quite as much with their more difficult papers, but at Cambridge, there’s always something on the next day, especially if you’re a NatSci like me. The new guys better get it into their heads that if they wanted to go on a 3-year long bender, they should have gone to Bristol. The Saturday lectures and all-nighters will take their toll soon enough my friends, so you better be prepared… 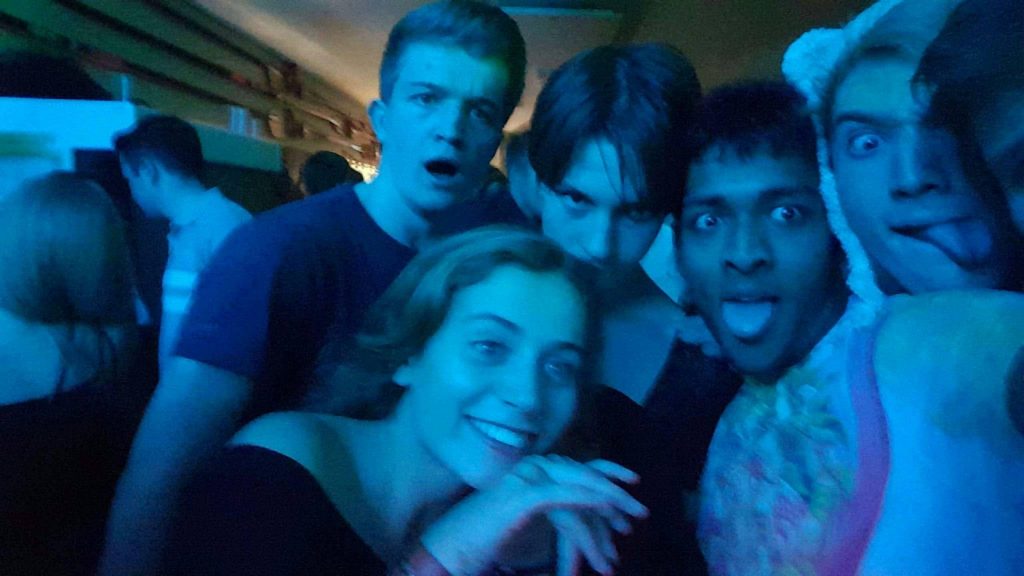 Chilling with the “yoots”

From my experience out there in the wild, I would say that some of the freshers this year are a tad shy. I vividly remember making out with all of my friends just for the lols back in the day, but clearly some freshers this year aren’t as comfortable with their sexuality. Perhaps I’ve just lost my edge in my “old age”. Am I out of touch?

No, it’s the children who are wrong. However, one thing you realise upon re-doing Freshers’ is that it is a time of experimentation and new experiences. It is easy for me to criticise but looking back, actually it takes quite a while to fit in and find yourself (even the gap year wankers in their baggy pants) and it is still something I struggle with now as I reintegrate into the bubble, so I can understand their struggle. Still, go for it while you’re young I say!

As far as the nights out where the majority of said experimentation takes place, despite getting a new ents team in, the events don’t really seem to change at all from year to year. I already knew what they all were just from remembering how terrible they were last year. I would say put some more effort in, but I’m a lazy, lazy man who can’t be bothered to read anything, let alone the four or five timetables freshers have to juggle each year. Still, while much Tab ink has been spilt decrying the mediocrity of its club scene, there is something wonderful about the ability of alcohol to make even the shittiest night out a highly memorable experience, provided you’re with the right people.

The greatest benefit of university is, of course, meeting such cool, like-minded people. As much as the college parenting system tries to bridge the gap between the years, nothing beats making new friends than intermitting. I have the benefit of two year groups thinking I’m one of them, as opposed to being that old guy who keeps trying to crash their parties.

Sure, everyone in your old year gives you a warm but patronising smile as you try to make new friends, but it’s worth it. They’re just jealous (cries self to sleep). Plus, being in an academically terrible friendship group means you can experience the fun with your friend who was forced to switch to Land Ec. The solidarity helps, I promise you. 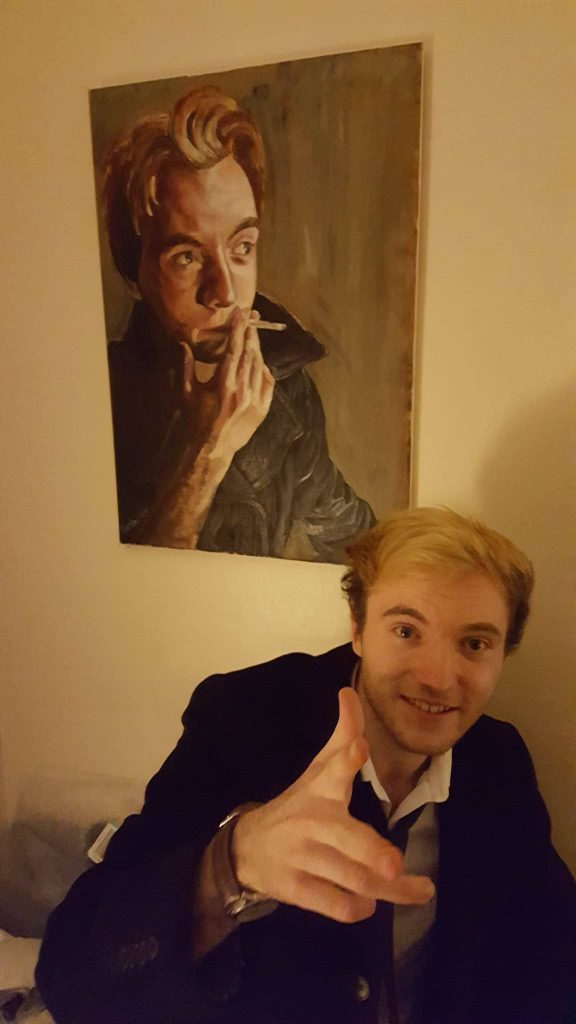 RIP to the Ben you used to see

Having already spent a year here has also meant that I was able to crash all of the terrible international freshers events and see a different side of Freshers’ that the majority of us don’t appreciate. Don’t get me wrong, the international freshers this year are some of the coolest I’ve met, but the ents teams just don’t seem to put in as much effort for them as for the whole cohort.

It’s understandable, sure, but these pre-freshers’ pizza parties and film nights remind you of what it’s like to socialise after living for a whole summer locked in your room. It’s not actually all that different. 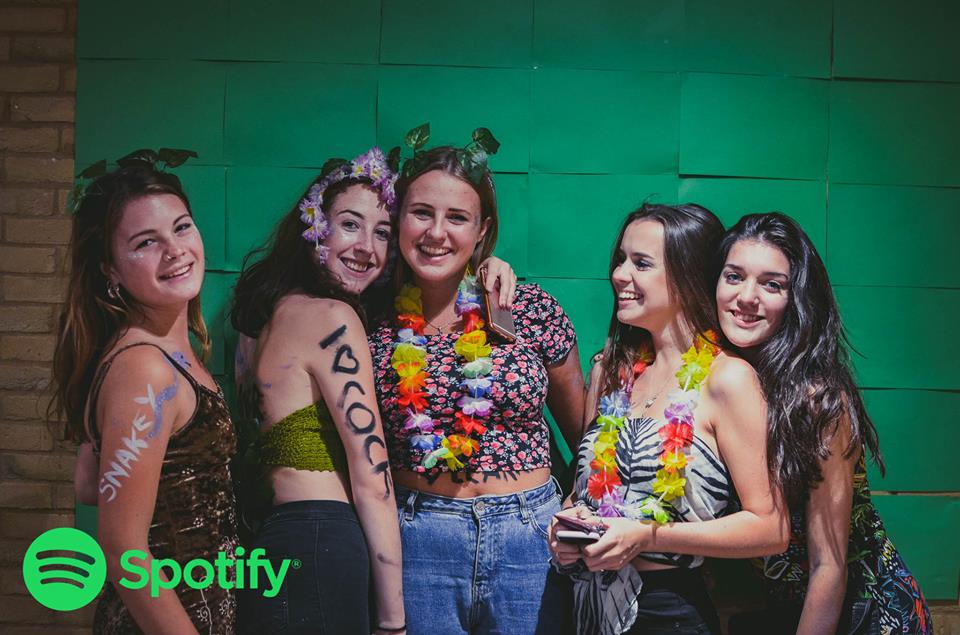 It really is a jungle out there…

I wouldn’t wish the sometimes traumatising intermitting process upon anyone. Having all of your freedoms stripped away from you when you’ve only just gotten a taste of adulthood can be extremely hard. But coming out the other end, I can say it was all worth it to go through Freshers’ again without the crippling insecurity.

I’ve already made some of the best friends in the world, but fortunately now, I can make some new ones and ditch those losers.