Is sex really all that satisfying?

“Coito ergo sum” is a no from me amirite

Yes, it lives. It lives and breathes, right here, on your newsfeeds, during your fifth coffee of the day. Latin, the language of millennia, transcends time and history to lay bare the ravenous problem with youth today: sexuality.

If the motto of bygone Cantabs and the society they ruled was “cogito ergo sum” (for the plebs, that’s “I think therefore I am”), the one for our time is “coito ergo sum” (or, “I have sex therefore I am”). The problem today is thankfully no longer how we ‘allow’ people to define their sexuality, relative to which other people they’re attracted to, but how society employs sex as a tool for self-augmentation. 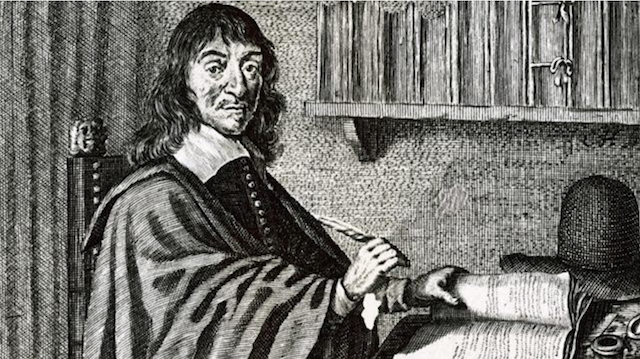 In an environment where social credibility is defined by the lad – sexual activity being the primary qualification – you’re probably dismissing this as some kind of vengeful diatribe from someone who never gets any and wishes they did. But think about it. We’re all about sexual liberation: fighting for LGBT rights, freedom from gender definition, to stop women being viewed as objects for physical enjoyment. But if we want real, tangible sexual liberation, we need to liberate ourselves from sex itself.

You can’t get away from it. From newsfeeds of Classical Art Memes feeding almost exclusively from sexual jokes, to that one college bar regular who broadcasts every detail of their “wild” night, the obsession with engaging in sex whether in word or deed pervades our lives.

But is it really satisfying? However many puns we make, however many times we get off with some stranger, however many times we conspire about whether a person might or might not fancy someone else, are we ever satisfied? Are we satisfied really, when we kiss that guy we found attractive for a while, and keep on kissing to search for something we won’t find? Are we satisfied really, when we pull girls every week but never find any end pleasure the morning after? 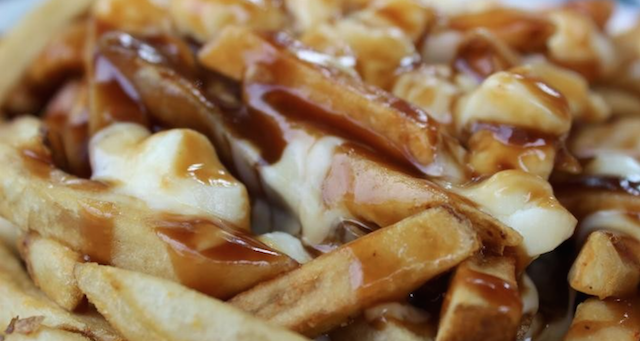 Does anything but cheesy chips and gravy really give long-term satisfaction?

Lucretius, not the most reasonable or fun kind of role model admittedly, bemoans how lovers try to get physically deeper to search for something they can’t find. Nothing can ever give full physical satisfaction. Those noisette potatoes are soon swallowed and forgotten; changing into dry kit after an outing of hail and razor-sharp catches is only initially comfortable.

Sex is not just physical, but also, supposedly, deeply emotional. You give a deep, intimate part of you to someone, and it’s human nature to need emotional connection to match that. But that’s not what society dictates we have: it’s a fleeting connection, and then what? Either more of the same, trying to find something intangible but something ‘more’, or just nothingness.

I’m a virgin because I choose to be: I have friends, I fancy people from time to time, I would eventually like to marry and have children. Sex does not define me: it does not shape me, change me or improve or degrade me as an individual. I will wait until marriage, because that unique physical connection needs to be meaningful, and not in a falsely romanticised modernist sense of memory creation. Because sex is great – and it’s fun (I’ve heard) – but it’s not something trivial to be treated like small talk. Sex is not a performance – it’s the manifestation and enhancement of an existing emotional connection.

To me, sex needs to be meaningful.

It’s worth thinking about the next time you’re sitting listening to the “Bangterbury Tales” over breakfast, or are privy to an awkward moment in Gardies when you spot that person you once met on a swap in Spoon’s: emotional fulfilment cannot be quantified.

It is not found grinding to the backdrop of “Uptown Funk”, it is not found swiping right based on self- projected image criteria, and it is not found picking out targets from your friends’ friends for a night of easy fun. It is found in late night gyp room tea sessions, grouped in the bar armchairs after the weekly supervision from Hades, in random directionless conversations in the small hours when you probably should be doing that prac crit. It’s from conversational intercourse, not sexual, that we can feel truly valued and satisfied. Have courage to believe it.