Has Cindecent Exposure Gone Too Far?

Or is this article just too meta?

I used to love it, watching sozzled post club undergrads embarrass themselves on Tab TV, the whole university bearing witness to their epiphanic confessions about love, life and their recent conquests on the dance floor of Cambridge’s most infamous dance hall. Watching some of the smartest young people in the country stagger about like your average 10:00am spoons customer while revealing their seedy inner selves to the esteemed Johnny Burrow is undoubtedly entertaining, ironically more entertaining than Cindies itself, and surely also harmless?

I thought so, until it happened to me. 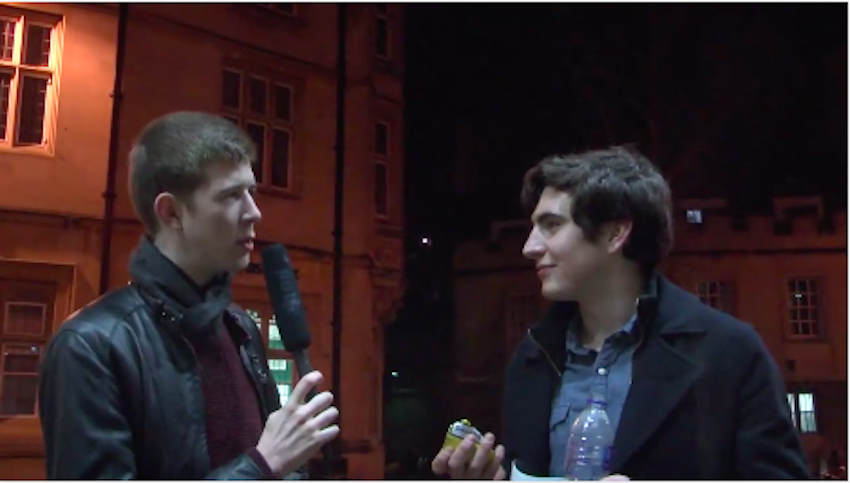 It was the last Wednesday of term. My usual clubbing cohort and I were attending Cindies with a group of Medwards girls for about the 4th time (it’s getting a bit weird now). They, having forgot to mention their pre-bought queue jump tickets, left us to flounder in the ocean like queue that characterises the final Cindies of term. What ensued was a marathon of endurance, battling towering drinking society boys, desperate Girtonians and dismissive bouncers to be the last to enter the haven of mediocrity that is Cindies, all while painfully sobering up from the many bottles of wine consumed at predrinks.

After several hours, we made it, only to find that the last Wednesday Cindies of term is just like any Wednesday Cindies: a bit shit. After hearing  20 seconds of my beloved Franz Ferdinand’s ‘Take Me Out’ I opted to leave alone, disappointed my last night out of term had amounted to so little enjoyment.

It was then I saw the tall, microphone holding figure of ‘that Tab TV guy’ (what I’d known him as till then). I was excited: a chance to finally be on Cindecent Exposure, to scorch the whole university with my presumably ‘fiery wit’ and ‘lit banter’. I sauntered over, blissfully unaware of my inebriated state, and hung around, waiting for my turn. When it came, I prepared myself to shake the very foundations of the Cambridge institution, speaking truths of a magnitude unheard of since Wittgenstein’s Logik. 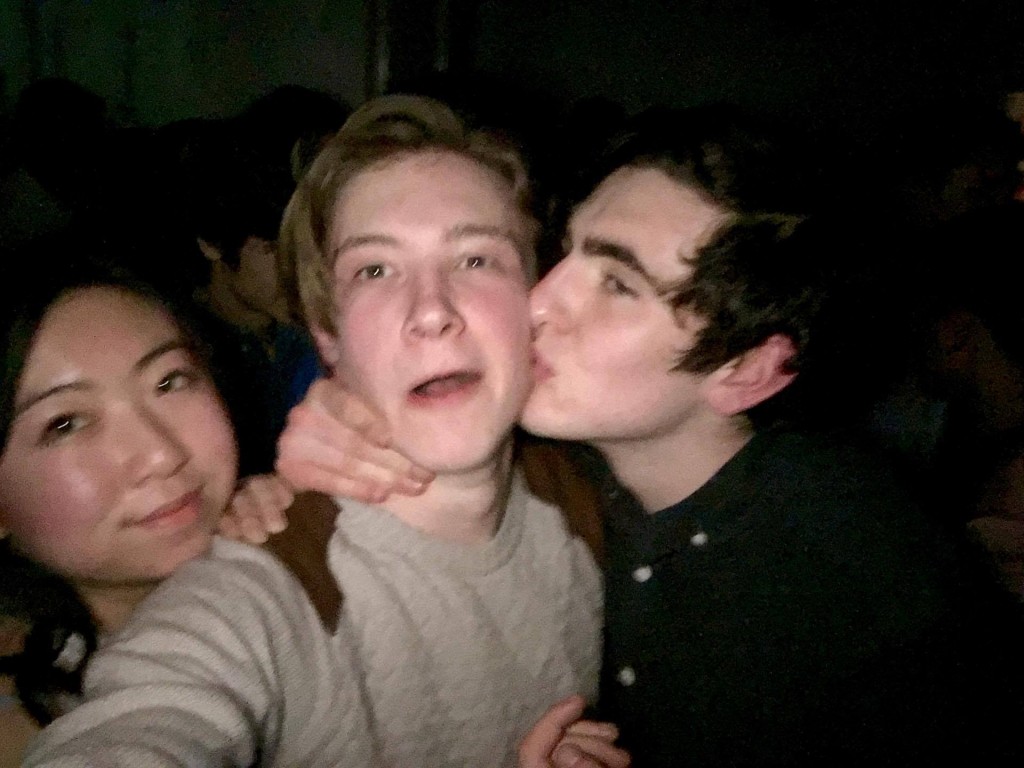 Instead, I produced the most crass and vulgar statement I could’ve dreamed off, enriched with the kind of boorish exaggeration you’d find in a rugby changing room, before stumbling off into the night, ignorant to any of the possible consequences of my actions.

Just under a week later the video came out and my notifications lit up like a Christmas tree. I was forced to bear witness to endless tagging of my name by people from college, friends from home and even members of my old scout group. All presumably in hysterics over the sheer cringeyness Tab TV debut. I felt like intermitting (although whether my circumstances were sufficiently extenuating I am unsure), the only conciliation being a fellow member of college managing to humiliate himself to an even greater degree.

My opinions on Cindecent exposure changed greatly. No longer did I see it as a harmless bit of fun, a light joke, but instead as a cynical attempt to exploit the drunken state of Cindies goers for the sake of page views, at the expense of their shame and dignity. Johnny Burrow was no longer the dedicated face of Tab TV, but now the smirking journalist who would do everything he could to goad you into embarrassing yourself at a university wide level. In other words, I didn’t take it well. 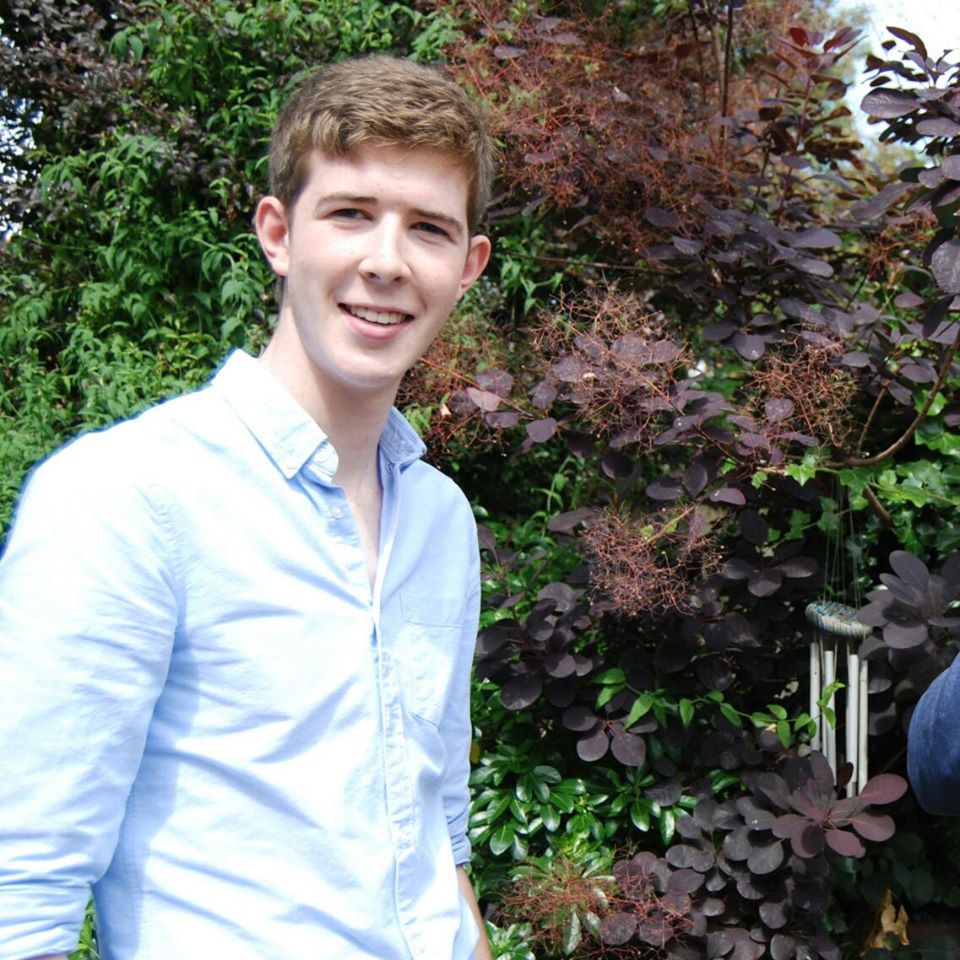 He may look innocent, but this is evil in its purest form

Of course, I now see the funny side, and realise the institution that is Cindecent Exposure is far too precious to sacrifice for the sake of student dignity. In terms of public good, the harrowing ignominy experienced by the few is far outweighed by the endless joy of the many. What would be the Tab’s purpose if not to convert the tipsy antics of students into media? Cindecent Exposure must live on. If only we could interview a post club Johnny Burrow…..