Confessions of a female compsci

An anonymous female compsci gives us the low-down on stereotypes, social butterflies and well-meaning supervisors.

“You know it’ll be just like your physics practicals in school, a massive sausage fest”. To be fair to my mother, she wasn’t wrong. Now that two terms have past, here are the main things I’ve learnt as one of the few girls studying computer science at Cambridge:

“Oh, sorry for assuming you were going to study English, you do look like an arts student”, family friends would constantly retort. A little context: I’ve always cared about fashion, and clothes meant a lot to me when I was younger. So no, I don’t rock up to lectures in khakis and a fleece, looking like I’ve just completed a Duke of Edinburgh expedition. I like my Topshop and my Gap too, you know. 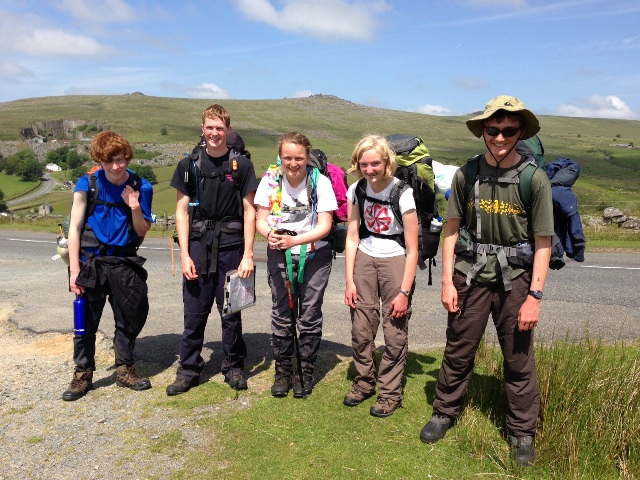 I’ve come to embrace this stereotype though. After a whole oneway conversation of the minutiae of brute forcing equations, suddenly they’re not so surprised I’m nerdy after all. That’s the fun part.

Our supervisors love us

This has its positives and negatives. All of my supervisors are very supportive. They tend to be a bit more interested in your progress than everyone else’s (whatever happened to equality by indifference, anyone?), and you know they will never forget your name when everyone else in the lecture theatre is a guy.

They’ll occasionally question why us girls haven’t signed up for the every supervision together. I spend time with the guys just as much, so why should I?

In my year there are around 100 people, but just under 15 girls, so some colleges don’t have any at all. Being so few in number does have its perks, though. I practically have a bathroom stall to myself, given how low the girl’s toilet stall to student ratio is. 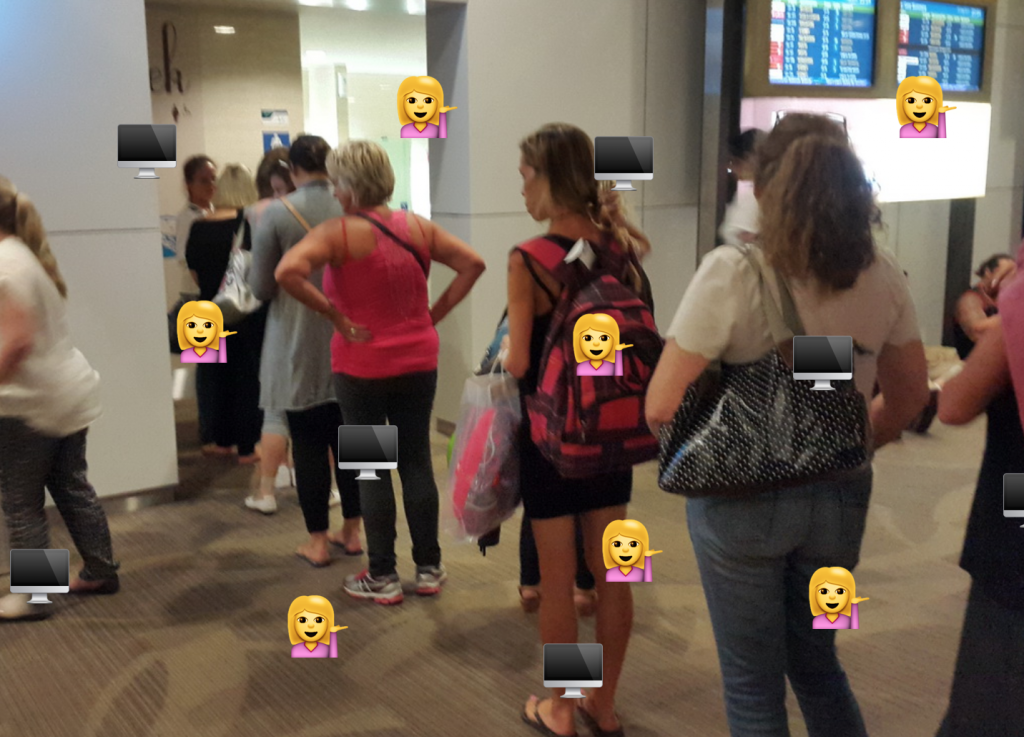 I know your pain in the Cindies loo queue, I promise

At formals, we do retreat to our iPhones more quickly than others when the conversation runs dry. Sure, some of my friends are just like Moss from the IT crowd, but it simply isn’t true that we just code for 20 hours a day. We’re always having subject formals, celebrating each other’s birthdays, and swapping with each other. Sometimes I feel like we have to overcompensate for the stereotypes a bit, but we do end up having just as much fun as everyone else.

Every Compsci has a creative hobby

Coding-brain is such a thing, so painting on the side has become a really great escape. It’s weird to think that for compscis, having that creative outlet becomes even more essential. One of my friends has basically become a professional photographer, if anyone wants a photoshoot on the meadows of Grantchester.

The guys do okay with girls

Of course, we’re always going to joke that none of the guys have girlfriends. There’s certainly not that much room for inbreeding, after all, given the basic problem with the maths, even when we take all the gay guys into consideration. So, yeah, it is a bit of a sausage fest, but lots of the guys do have girlfriends.

Besides, we’re always joking that we probably shouldn’t end up together anyway: our children probably would just be addicted to World of Warcraft. 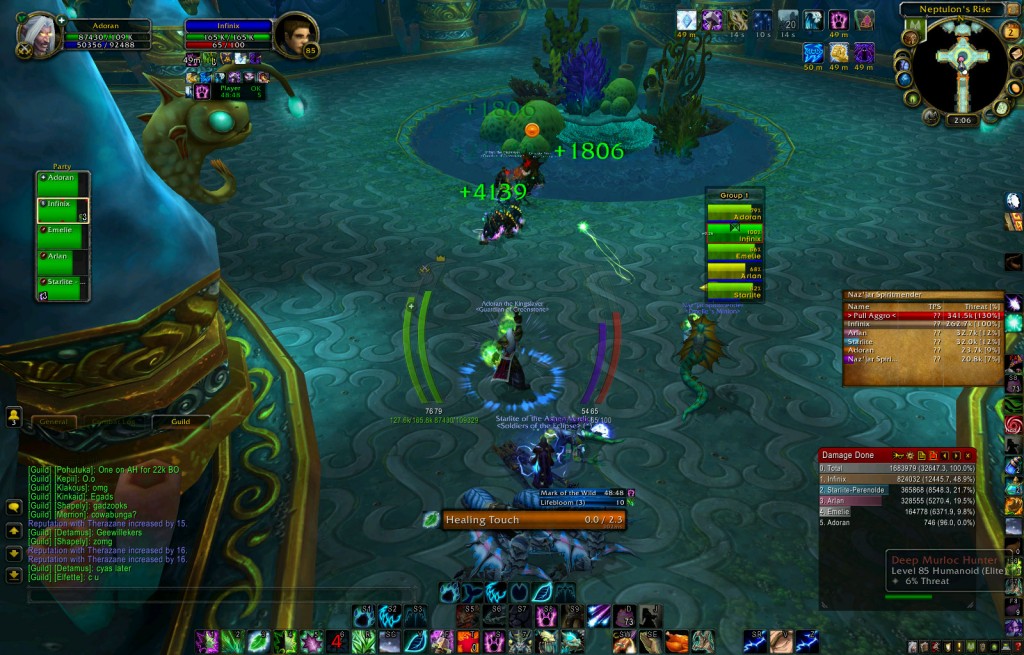 Our children would be… niche

Compsci college marriages can get… interesting

As expected, these don’t always go down too well. Two second year compscis I know at another college are married and they ended up having four college kids, except only two of them were on Facebook, and only one of them showed up to meet them as agreed. I don’t think they got further than discussing binary the first time they met them.

And, of course it’s all worth it for that Google internship. They are just as amazing as people think they are, with all the free gourmet food and foosball you could ever wish for. I’ll keep dreaming I’ll land one so I don’t have to spend all my free time working on my pipe-dream startup.

All of the big tech firms are making a concerted effort to recruit women at the moment, so fingers crossed.