According to data published by the Higher Education Statistics Agency, and broadcast in The Times, just under 30% of Russell Group Universities have seen a drop in the proportion of poorer entrants in the past decade.

This represents a decrease from 10 years ago when disadvantaged students made up about one in eight of Oxbridge entrants.

In England, Exeter suffered the biggest percentage decrease in admitting students from poorer backgrounds, falling down 2.6 percentage points compared with 2004/05.

Imperial College London came in just behind, with a 2.5% decrease. Oxford and Cambridge had a decrease of 2.3% and 2.2% respectively.

The largest rise in poorer students was at King’s College London, which had a percentage increase of 5.7%.

Wendy Piatt, director-general of the Russell Group, said: “While our universities invest a huge amount of time, effort and resources into improving the situation, they cannot solve this problem alone. There are still far too many children from disadvantaged backgrounds underachieving at school and receiving poor guidance.

“It will take time, commitment and sustained action from a range of agencies to raise pupils’ aspirations, increase attainment and improve the advice and guidance offered.” 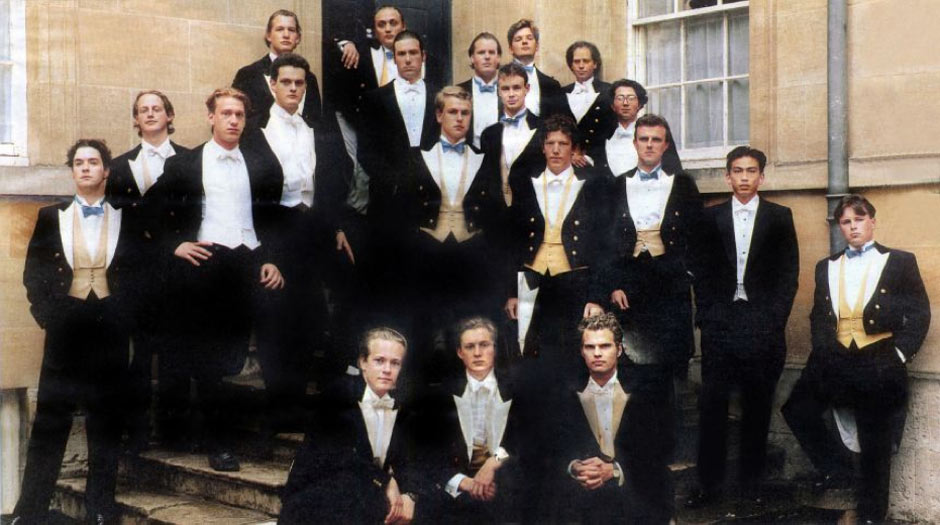 CUSU Access Officer, Helena Blair, commented “These statistics highlight the urgency and commitment with which the Higher Education sector must work to become more accessible for people from disadvantaged backgrounds.

“We continue to assert that access initiatives are most effective when they are student-led, and CUSU is committed to working for access to Cambridge and Higher Education at a national level.

“It is important to recognise that many involved in access (including at our university) battle to increase diversity in universities amidst a series of worsening attacks to the Higher Education system and its funding, from the raising of the fee cap to the slashing of maintenance grants more recently.

“A fully accessible education system has to be fairly funded, and CUSU will continue to campaign with students to realise this.”

These figures are particularly disheartening in light of the recent revelation that more than 80 percent of aspiring lawyers at Britain’s leading law firms went to top Russell Group universities, despite efforts to broaden the profession’s intake. A survey of more than 2,000 trainees published in Student Law inside The Times this week shows that Oxbridge graduates also make up 25 per cent of trainees in London and nearly a fifth of law trainees across the country.

These figures represent no improvement whatsoever from three years ago.