Arc night of the soul: Reputation of ArcSoc in tatters after chaotic Halloween event

ArcSoc’s Halloween ent – “The Metamorphosis” – morphed into a nightmare probably more appropriate for Halloween than planned.

It was meant to be “an incredible organism for one night, in outward appearance but also spiritually”. Whatever that means.

The event at Cambridge Guildhall run by ArcSoc – Cambridge’s Architecture Society, (formerly) famous for its edgy parties – was definitely lacking in spirituality.

There were bouncers destroying decorations, massively long queues, turmoil in the toilets and tension between students and security. 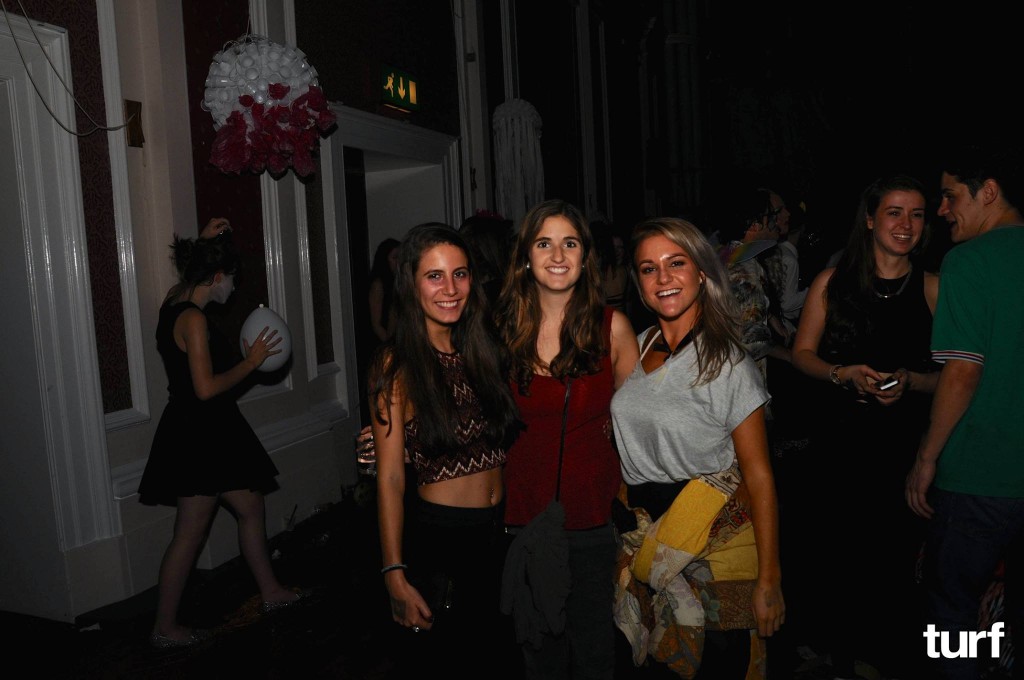 Trying to keep their eyes off the exit sign.

Students – some of whom paid £20 for the privilege of attending – have complained to the Tab that they had to queue for hours to enter in the first place. While some people skipped the queue, others couldn’t get in at all.

Others slated the standard of hygiene, with reports of “overflowing loos” – full of vomit and, presumably, other stuff. It is understood that floors were flooded and the queue for the women’s toilets was outrageously long. 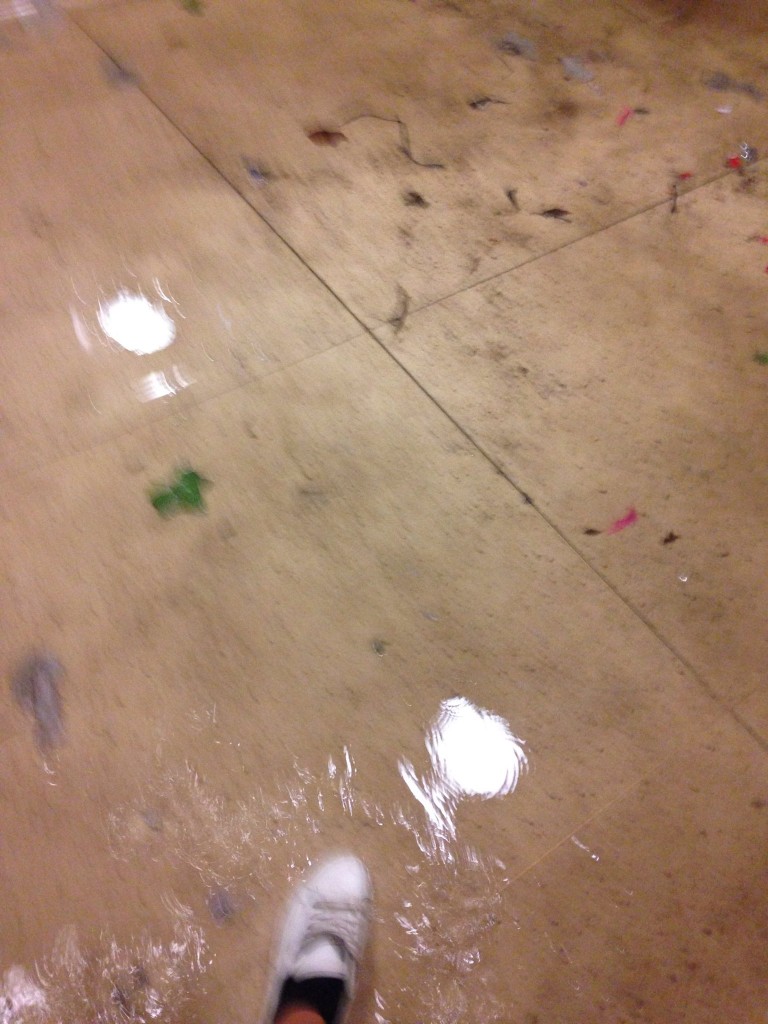 In a statement issued to Cambridge newspapers, ArcSoc’s President came out with the bizarre admission that security was “destroying a lot of our decorations”. They were “never directly under ArcSoc command”.

She claimed to be “gutted” by these complaints and insisted that where things had gone wrong, it wasn’t ArcSoc’s fault: “ArcSoc’s main responsibilities in this case were decorations and promotion, and although these aspects were really well organised, the elements that were not in our hands gave the opposite impression.”

But she issued an apology to upset students: “To anyone who had to wait outside for ages all I can say is I’m sorry and assure you that for our big event next term we will be using tried and tested stomping ground (and venue staff) and the horrible queue situation won’t happen again. We will definitely be thinking twice before going back to the Guildhall in the near future. I hope the great music and visuals made up for it a bit once you got in.” 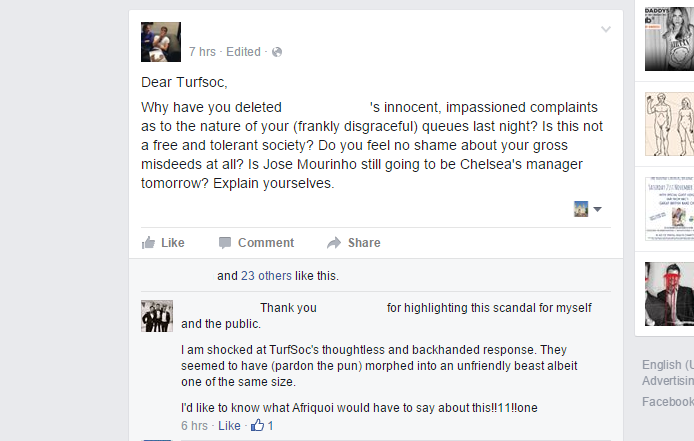 Not a happy chappy.

Their Facebook event was flooded with complaints – then accusations that complainants were being censored.  One student had a go at ArcSoc for having “no shame about your gross misdeeds at all”. The queues were “frankly disgraceful”.

Another suggested ArcSoc was removing the comments so that “no one will know how little of your ticket sales you actually put into your logistics and production”.   Others suggested ArcSoc had become nothing other than a money spinner for Turf.

It wasn’t just the event at Cambridge Guildhall that got slated by students in Cambridge. The afterparty at Lola’s was manned by bouncers who were, to quote a student, “fucking bastards”.  They are understood to have gotten into arguments with students.

Keep an eye on the Tab tomorrow for our full review – including EXCLUSIVE footage of bouncers destroying the decorations.

One last hurrah after almost 10 years of second-hand success.