I was in an abusive relationship and I didn’t realise

You can get out too.

Disclaimer: Some names and identifying details have been changed to protect the privacy of individuals.

This week Emmanuel College is hosting a series of events to raise awareness about sexual violence. This is an incredibly important topic and a completely positive campaign. However, as a survivor of domestic abuse I have found that conversations about emotional and psychological abuse are often left out of discussions about “violence”.

The charity ‘Women’s Aid’ defines Domestic Violence as “any incident or pattern of incidents of controlling, coercive or threatening behaviour, violence or abuse between those aged 16 or over who are or have been intimate partners or family members regardless of gender or sexuality.” 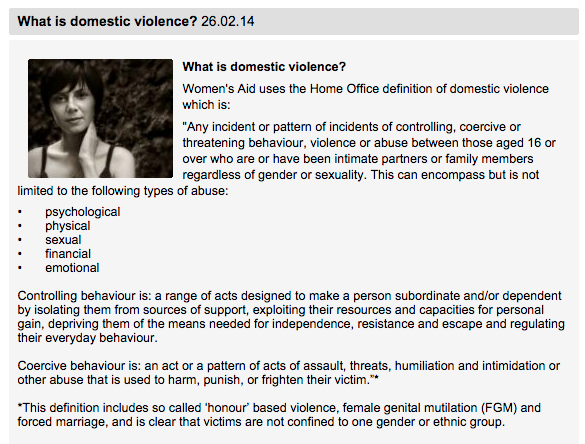 This means domestic violence is not just about violence itself. It can be emotional and psychological abuse without any reference to physical abuse.

As the victim of emotional and psychological abuse between the ages of 16 and 18 I am therefore a survivor of domestic violence.

I was never hit, pushed, or poked by my ex-boyfriend during our relationship. However, I was constantly manipulated, degraded, belittled and humiliated. I was also told I was “beautiful”, “amazing” and that he could not live without me. I was made to feel special and simultaneously worthless. It was a classic abusive relationship, not that I knew so at the time. 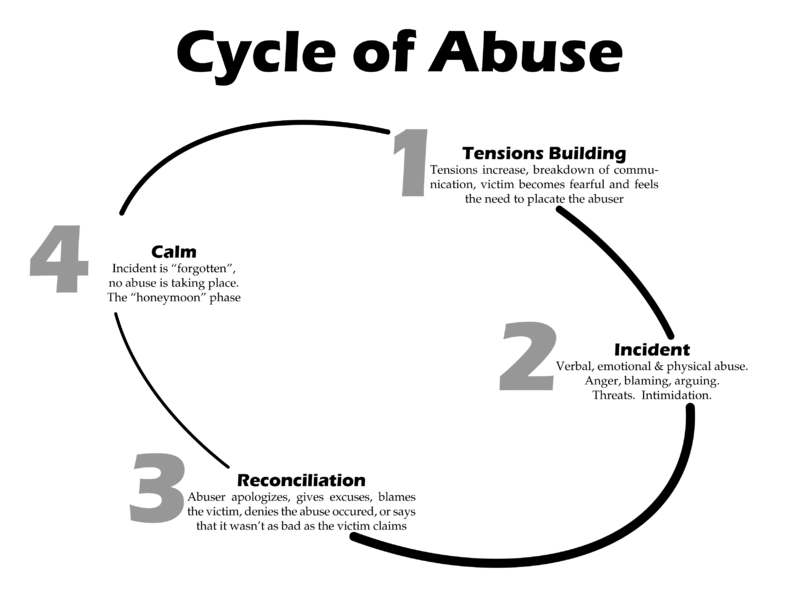 At the time I definitely did not see our dynamic as “abuser” and “abused”. In fact, sometimes I felt like an abuser when I hurt his feelings: he was a very vulnerable person and struggled a lot with work-stress and a difficult home life.

By contrast, I saw myself as very strong and therefore capable of supporting both him and me, and I wanted to. I wanted to be a care-giver and a nurturer, even if it meant juggling spending lots of time with him so that he felt loved and doing all of my work and preparing for exams. 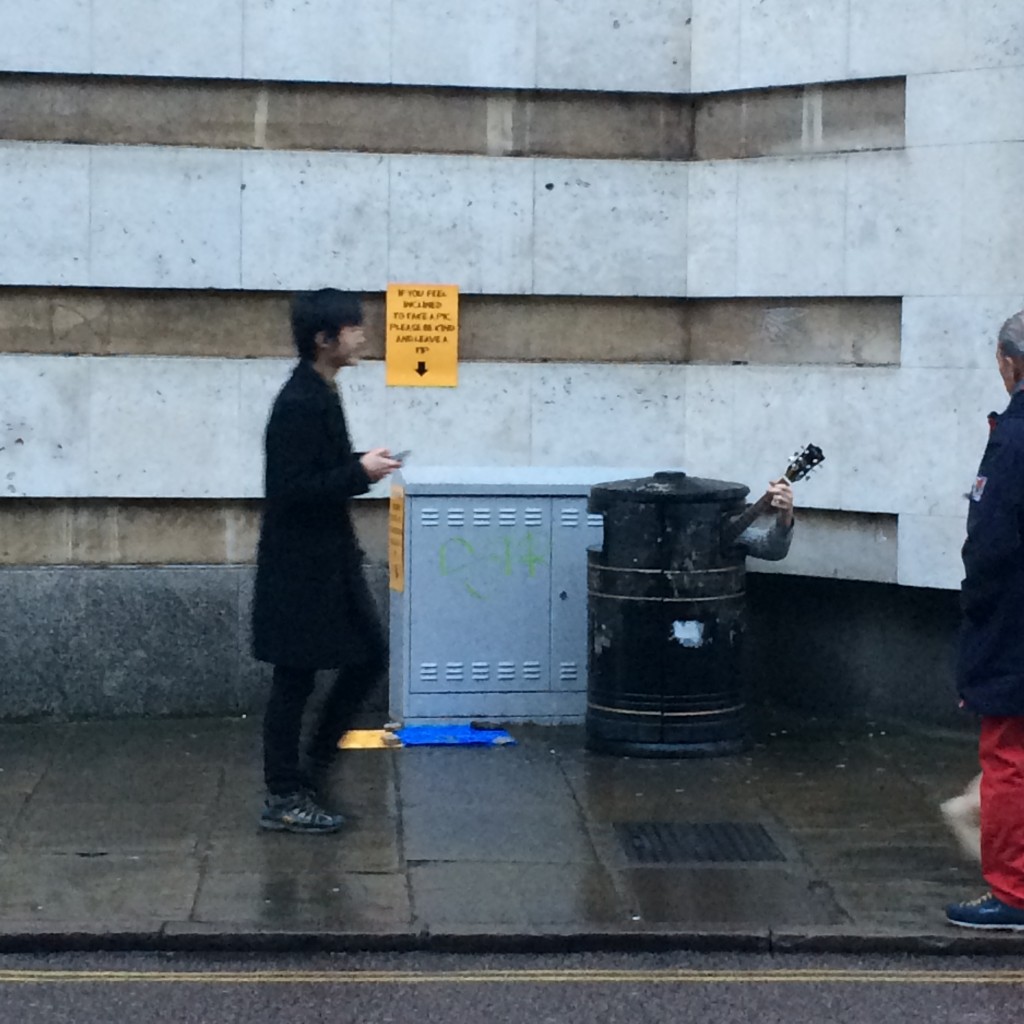 I wanted to get into this place, for one

I was his girlfriend but I was also a maternal figure, the one source of stability in his life, as he wrote in the card he gave me for our first anniversary.

The expectations he had set for me and I had set for myself came at a price. While we were together I had more stress illnesses than you can wave a stick at. At the time I thought I was getting ill because I was stressed about work and the pressure to succeed. This pressure was definitely a contributory factor.

But, within a week of breaking up with him, one very visible stress condition – eczema rashes on my legs, arms, hands and sometimes eyes – subsided. My body was immediately relieved of a pressure I did not know I was under.

Unfortunately, the story does not end here. His mother alerted the school to the fact the relationship had ended because she knew it would affect school life. She was right: he began to stalk me.

The night we broke up he walked the thirty-five miles to my house from his in the middle of December and in the pouring rain to deliver a letter, covered in glitter, saying how sorry he was and that he would do anything to get me back. I awoke to texts he had sent updating me on how far he was from my house. I threw the letter in the bin, but the problem did not go away that easily. 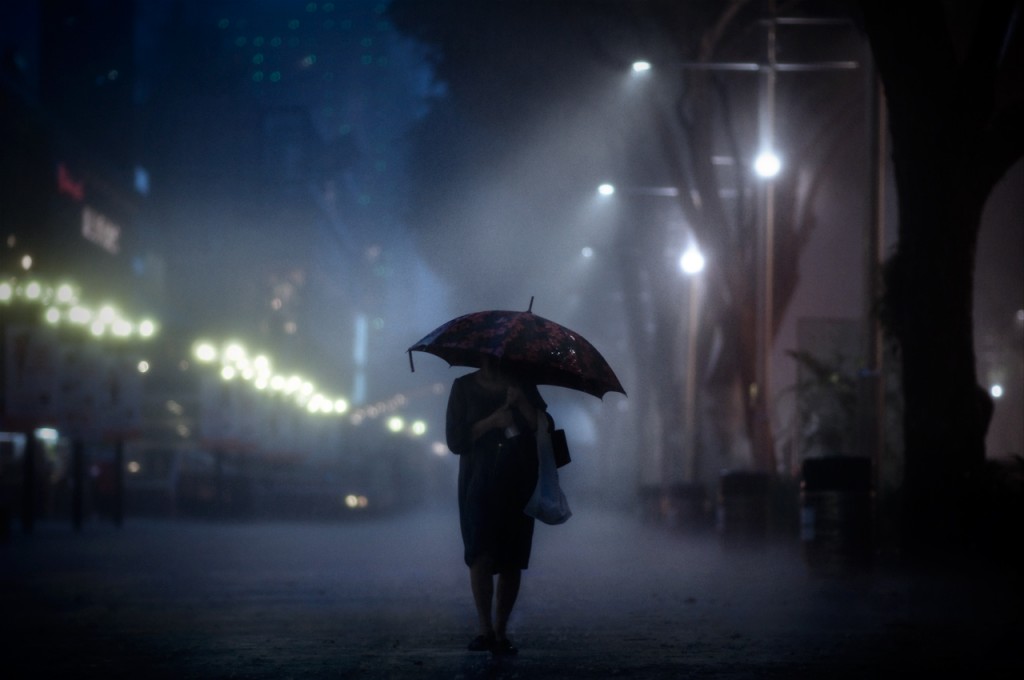 Because soggy possessive men are the epitome of desire

The situation spiralled further and further out of control. One minute he would be trying to get me back, the next he would be lashing out, directing his anger in my direction.

In April he sent me hundreds of emails (I’d blocked him on Facebook) asking for his belongings back. These ‘belongings’ included money he’d spent on me, the condoms he’d bought for us to use (as well as money to pay for the ones already used) and the record player he had given me for my 18th birthday. It was actually irreparably broken but he wanted it back anyway. 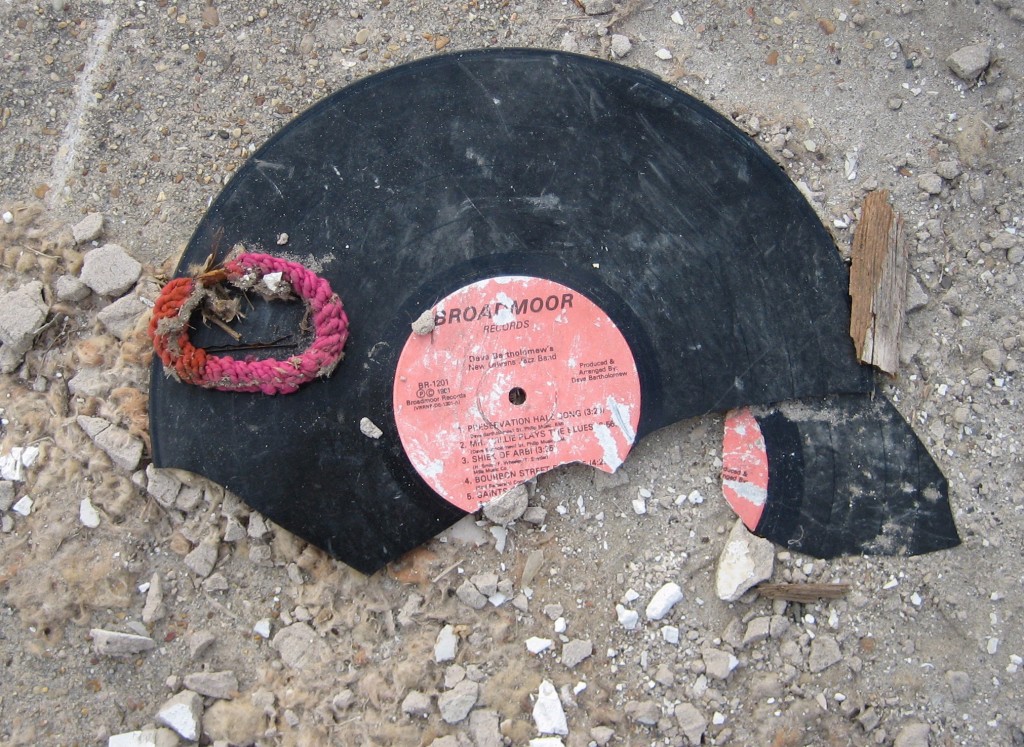 Probably a metaphor in here somewhere

He said if I did not return these items he would report me to the school, the police, and to Cambridge University (who had just offered me a place) for “stealing” his property.

I forwarded these emails to my head of Sixth Form. Police officers came and talked to him in the presence of his parents, staff members, my parents and myself about why you should not threaten anyone.

The day after this meeting would have been our two-year anniversary.

Some people might think, and plenty of people did think, that I must have hated him. I did not hate him. Loving your abuser is a very difficult emotional situation to resolve. I feared the abuser but loved the boyfriend as if they were two different people. I still have trouble seeing these two figures as the same person but they were the same, and it is important to remember that.

Abusive relationships are incredibly complicated. Violence does not even scratch the surface. You may not even know if you are in an abusive relationship when you are in one. I certainly didn’t. But, getting out of it, when you do realise, is incredibly important. If you recognise any of the characteristics described in your own relationship please seek help from family, friends, or contact Women’s Aid. They have a 24/7 phone-line which is untraceable. You may fear the consequences, I know, I lived through them and am still struggling with the memories. But, struggling with the memories is far better than living with it as a daily reality.