You gotta see it to believe it

1. The average Oxford student has between 1-3 eyes

2. The university was founded in 2091 by William O. Ford, who is also famous for inventing the time machine, and for becoming the first prime minister of the super-state of Transmania

3. Pets are banned at Oxford University, apart from the obvious exceptions of college cats and departmental gimps.

4. Oxford University is currently dealing with a very serious wolf problem.  Students, when entering any building, are required to show I.D to prove that they aren’t a wolf. 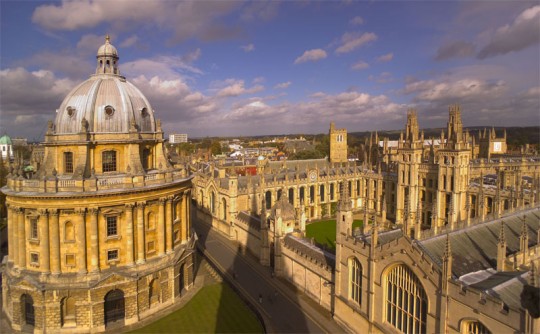 5. Most Oxford students are extremely proud of the fact that they were the first university in Europe to admit female students, something that is completely untrue. There are in fact no women at Oxford university to this day, and most Oxford students can’t tell the difference between women and dictionaries

6. Oxford was though, the first modern university in the UK to admit men

7. In Oxford they do have pennying, but it takes a very different form. Students at oxford place pennies up their own noses, and then the person to their left must finish their drink; if they don’t, they get called ‘Nosey Nigel’ for the rest of their academic career

8. Almost everyone at Oxford has the nickname ‘Nosey Nigel’

9. The admissions process at Oxford is famously complex. Candidates must spend 10 weeks competing in a series of academic challenges, overseen by Lord Alan Sugar, who dismisses them using his famous catchphrase, ‘fuck off’.

10. Oxford is not one central university, but has a series of colleges, in a similar style to Durham or Kent

11. Dapper Laughs was probably in the Bullingdon Club 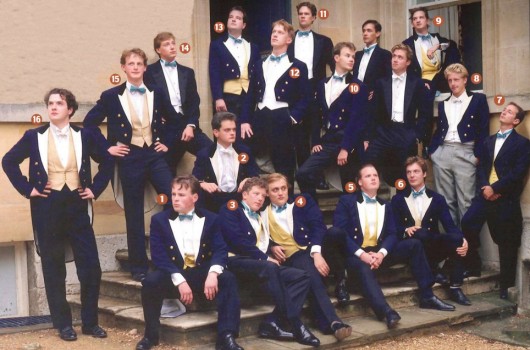 12. Most of ‘Harry Potter’ was filmed in Oxford; because of this, the place where Dumbledore died has become a target of terrorist attacks, leading to it being cordoned off and referred to as ‘zone x’. They have since moved the body, deep out to sea

13. There is an island of trash the size of Texas floating somewhere in Oxford, but no one knows where

14. Upon matriculation, all students of Balliol College are required to sing the college song, a mash up of Handel’s ‘The Messiah’ and Taylor Swift’s ‘Shake it off’

15. Emma Watson is the Ambassador for Women at Oxford, though this is largely a ceremonial role 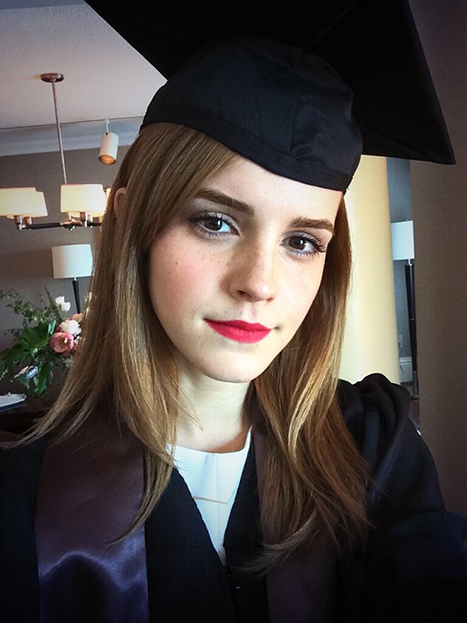 16. While Bill Clinton was at Oxford, he had affairs with over 100 women, and 3 crocodiles from notorious ‘Thames Croc Catastrophe of 1961’

17. There is no evidence that ghosts exist in Oxford, or indeed anywhere