Lembit on the Lash in Lola

The politician, 47, was visiting the debating society to oppose the motion This House has No Faith in Her Majesty’s Government.

During the debate, Opik referred to two of the proposition, Labour MPs Emma Reynolds and Yasmin Qureshi, as cheeky girls, adding: “I don’t know either of you nearly as well as I know the real Cheeky Girls”. 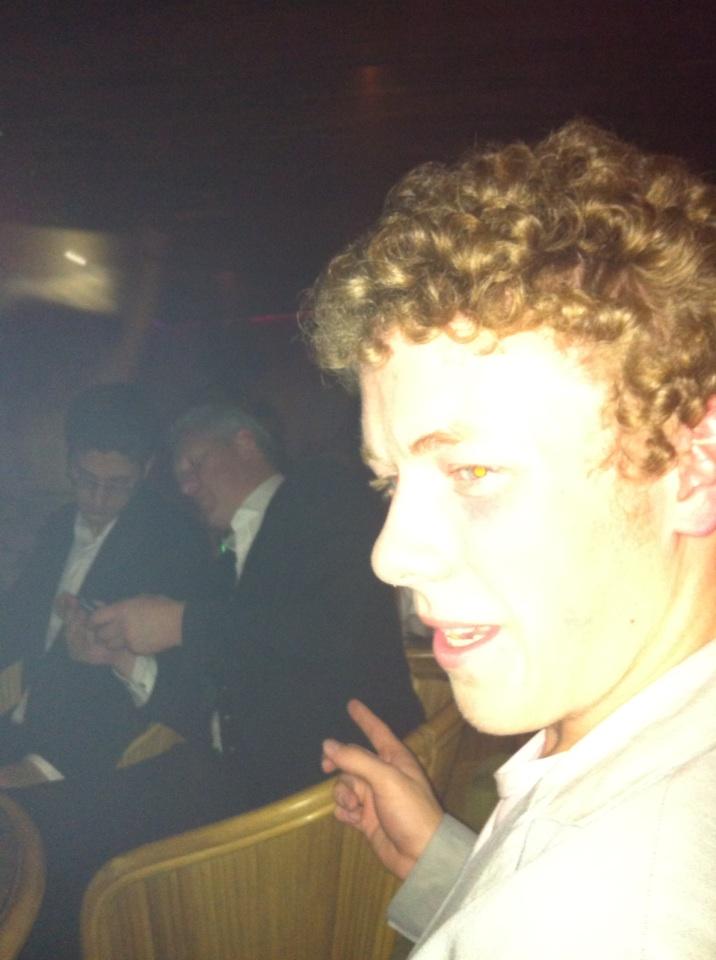 His presence at Lola sparked a mini Twitter storm, with shocked Cantabs tweeting: “Just been talking to Lembit Opik. He says the first term at uni doesn’t count so drink as much as you can.” 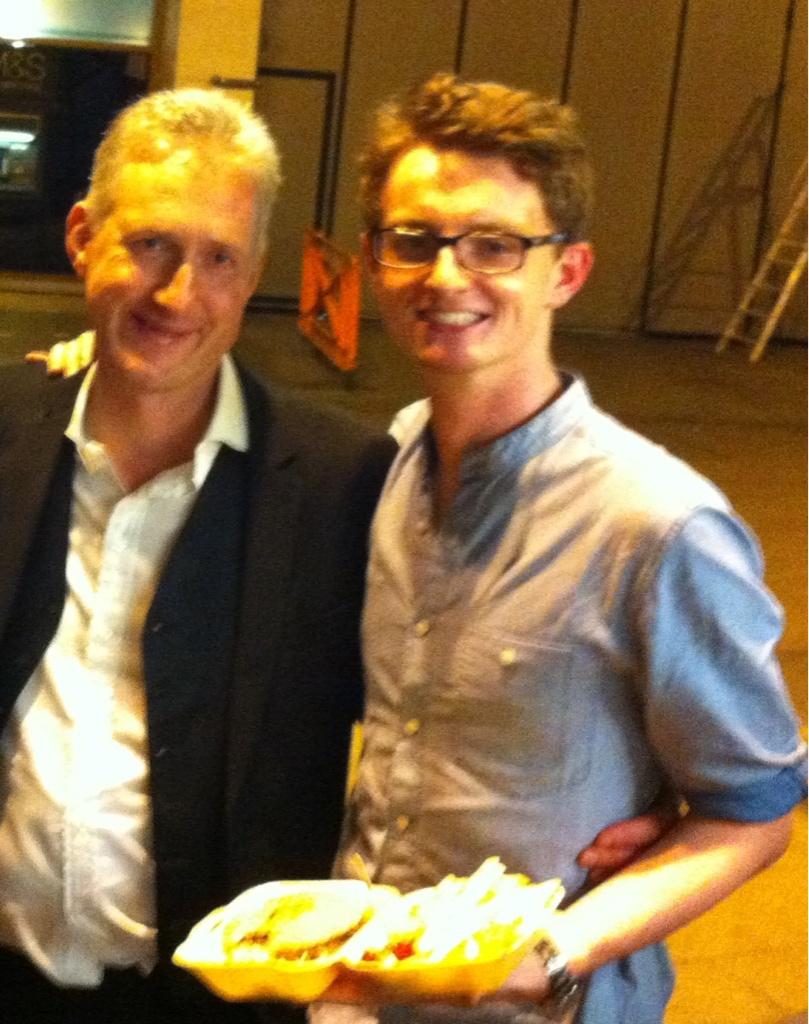 He also told one student that he spent “14 hours preparing for an Oxford debate but 25 for Cambridge because [you] are more academically astute“.

Opik finished the night in typical Cantab style, with a trip to the Van of Life. 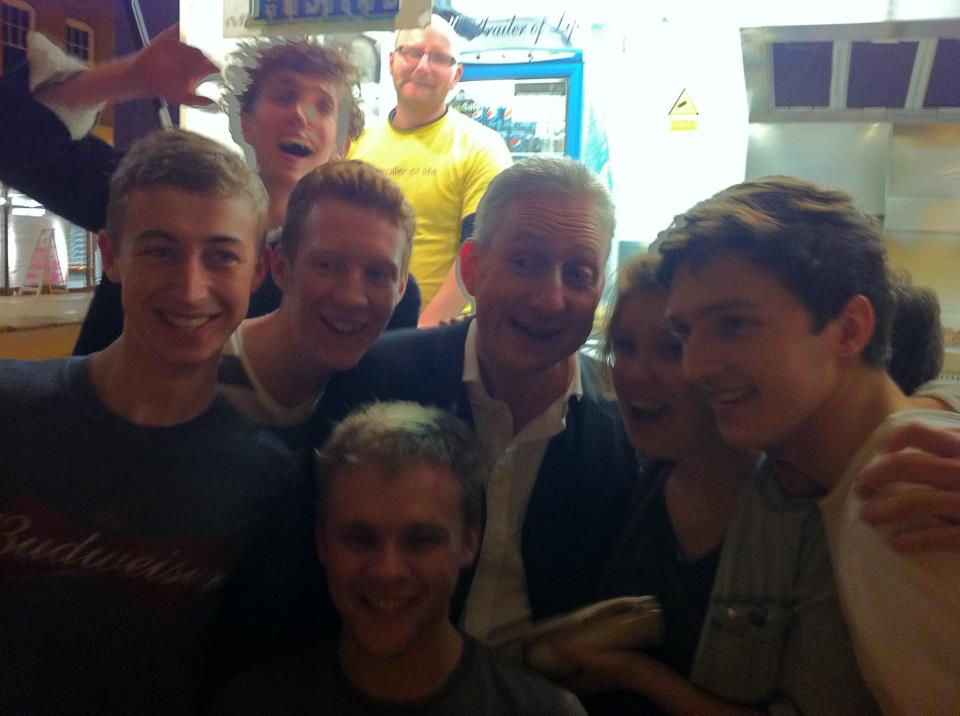 Lembit drops by the Van of Life for some cheesy chips.

Opik formerly served as leader of the Welsh Liberal Democrats and as MP for Montgomeryshire before losing his seat in the 2010 general election. 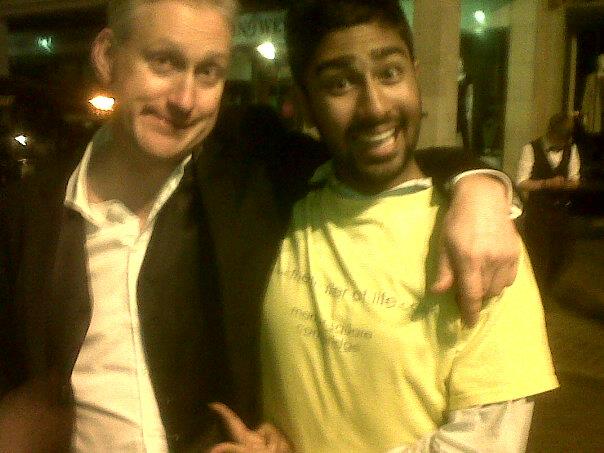 Say cheese! Too many massive names to compute.