And the targeted area has EXPANDED

A renewed attempt to crack down on student noise, funded by the university and involving police patrols, began last Friday.

The scheme, known as "Operation Beech" piloted in June and will now continue to involve police patrols between 8pm and 2am every Wednesday, Friday and Saturday throughout October.

So, whether you're warming up for a midweek sports night on a few Denzel Frothingtons, or responsibly making sure you haven't forgotten your keys before some weekend Motion antics, you could be told to turn down your tunes…or worse. 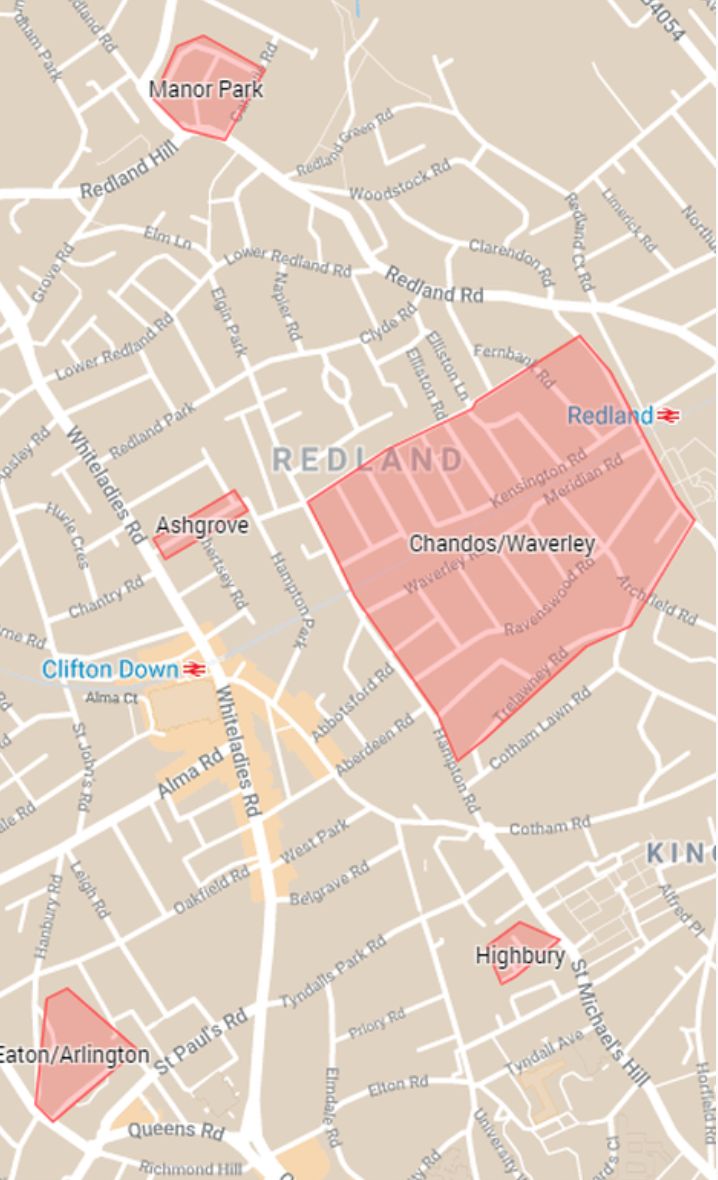 The pilot scheme was heralded by residents and the university as successful, but in some cases it resulted in severe punishments.

In the academic year 2018/19, 205 of the 237 complaints made about UoB students, were concerning noise. Most of these complaints lead to emails from the uni, home visits or disciplinary meetings.

In more extreme cases however, 10 households were fined £150 per person and 15 households had to pay £50 to go on an impact awareness course.

The Bristol Tab is recruiting for its editorial team!