Ain’t that a bit far

The location of the new project, which is planned to open for the start of the 2021/2022 academic year, has finally been revealed as the ‘Temple Quarter Campus’ next to Temple Meads station.

This announcement came in response to long standing claims that students were not happy with the current state of the central Tyndall Avenue and Woodland Road campus. The appearance of the old campus and frequent complaints over overcrowding in study locations such as the ASS library are numbered amongst the reasons for Bristol Uni’s planned expansion.

The new Temple Quarter Campus will house a “digital innovation hub”, a “business school of the future” and a student residential village.

To create this new student utopia, Bristol Uni will have to renovate a former sorting office that had fallen into disrepair. The office had become an eyesore to people coming into Bristol through Temple Meads station. 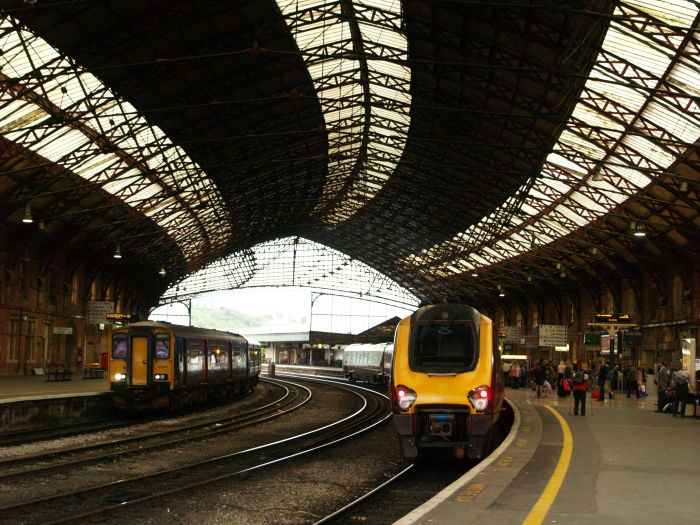 Bristol Mayor Marvin Rees was one of the first to be interviewed for an opinion and  said:

“In future, visitors will no longer be welcomed to Bristol by a derelict building, but by a flourishing and inclusive home of digital excellence, innovation, education and industry.”

Vice-Chancellor, Professor Hugh Brady, has spoken proudly of the project:

“The new campus will be a hub for technological innovation and business that aims to invest in research and people that will grow the local digital economy. The ultimate ambition is that Bristol will be known internationally for digital innovation. Graduates of the future need to be ready for anything: they need to be multi-skilled, resilient and adaptable, able to work across disciplinary and geographical borders.”

Although the project is an impressive one, many students will doubtlessly be surprised by how far away the chosen location is from the university’s other facilities.

Students such as 3rd year Ancient Historian Stephanie Anne have already reacted to the news with scepticism, saying that:

“It’s ambitious to expect students to travel between the central base of uni all the way to there for various lectures, especially when you consider the SU is in a different direction again.”