Is this the end of the meal deal?

This Tuesday sees the launch of a brand new food app called CityMunch, which will bring cracking deals to cash-strapped students whose funds are beginning to run dry as we approach Christmas.

The new app, which is free to download on the App store or Android and recently launched in London, is offering over 40 percent off at popular restaurant chains including Bagel Boy, Burger Joint, Pizza Rova and Albion Pub.

The simple download means fantastic deals are literally a push of a button away in easily accessible locations from the university, such as Whiteladies Road and the Triangle.

Backed by the well-known food branch Just Eat, CityMunch has linked up with restaurants who upload the deals themselves in real-time, so you can head in when it’s quieter and get a discount. 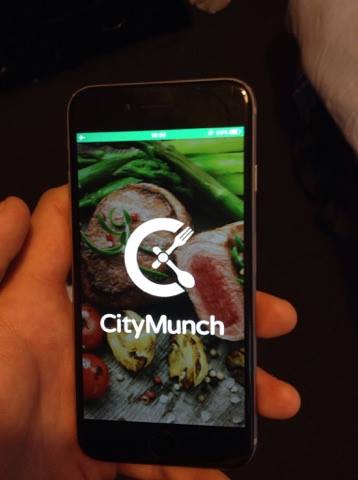 A third year History student shrewdly commented ‘this app might actually move those annoying people who sit in the ASS library cafe talking about their gap year into a restaurant’.

Another 2nd year Theology student spoke enthusiastically about the new app saying, ‘This could be the end of the meal deal’. 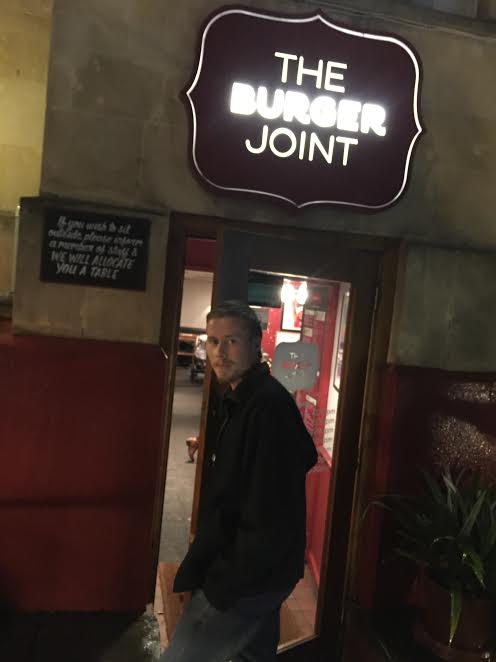 He could well be right seeing a meal at Burger Joint could cost as little as £5 using CityMunch while a standard meal deal will only be  fractionally cheaper.

To celebrate, the Bristol CityMunch team are hosting a launch party on Tuesday night at the White Rabbit in Clifton, which will be offering £2 pints and doubles and half price food. Everyone and anyone is welcome and a night at Lola Lo’s beckons afterwards.

UoB introduces exam ‘safety net’, so you can’t do worse than your current grade