BREAKING: Two Police cars spotted on Dawlish Road regarding a stop and search

Two Police cars were seen on Dawlish Road at 5:30 today taking at least one man away

On Dawlish Road this afternoon, there were two police cars seen taking at least one man away in relation to a stop and search.

An eye witness told the Birmingham Tab "I originally only saw one car and was rather alarmed by the lights, after a couple of minutes a second car pulled up behind the parked police car."

They continued "there were between 4-6 Police officers and it looked like they moved people between the two cars. They then stood in a huddled for a minute before closing the boots of both cars and leaving at about 10 to 6". 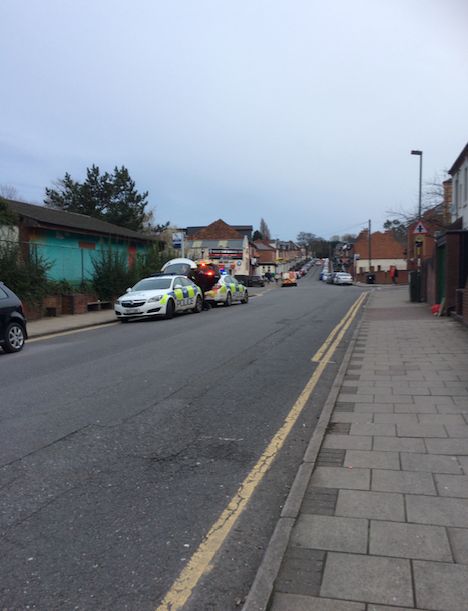 Both cars had their lights on and were parked on the corner for at least 20 minutes, leaving at around 5:50, after the incident being logged at 5:30.

The Birmingham Tab spoke to the West Midlands Police immediately after the event, who were able to issue an official statement and said that "Officers on patrol in Selly Oak (11 March) stopped a car in Dawlish Road to carry out a drugs search."

They continued "A dumbbell bar was recovered from inside the car and after information was received from a member of the public, a bag of suspected cannabis was found underneath the car. A 32-year-old man was arrested on suspicion of possessing an offensive weapon and possession of a controlled drug with intent to supply."

"He remains in police custody this morning."