After weeks of campaigning, the results are in…

This year we beat the record for the best voter turn-out ever with almost 9,000 people voting! Tonight, we recieved the results. 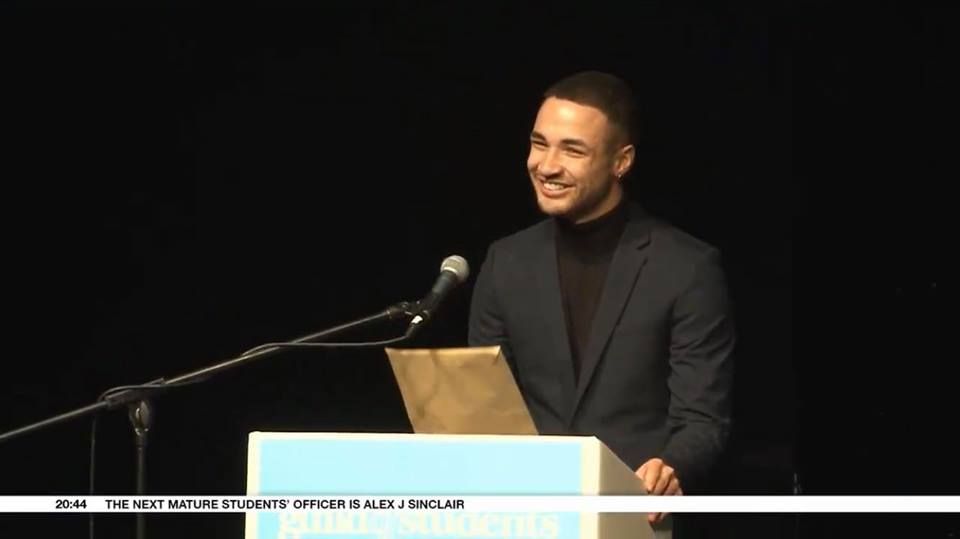 Le'Shaé Woodstock came in at a close second with 2506 votes. Mr 2 Ply also had some great support with 822 votes.

The Activities and Employability Officer role has gone to Ryan 'Gingerbread Man' Ginger with 3836 votes.

The role of Education Officer has gone to Amanda 'Sefton's On It' 5838 votes.

Old JoJo has managed to keep her role as International Officer for another year with 4102 votes. 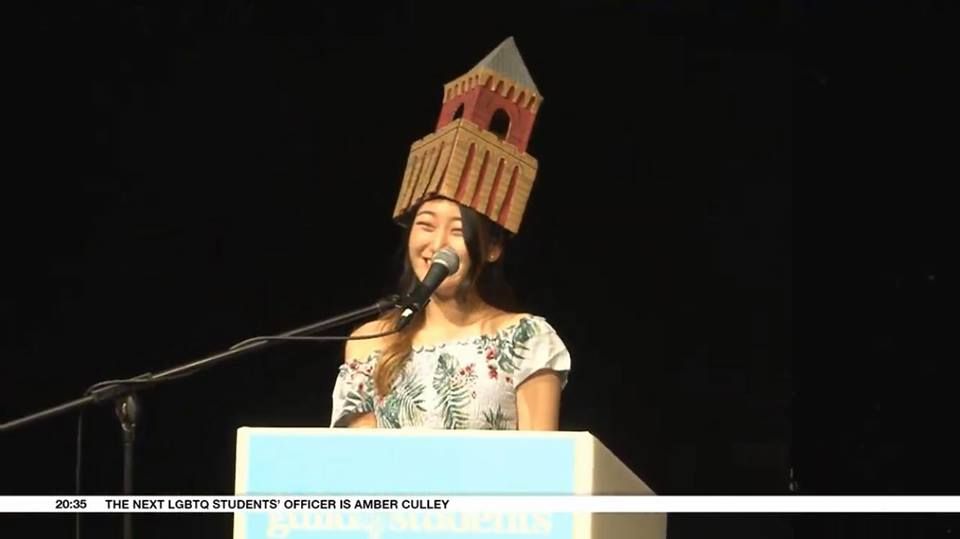 The Postgraduate Officer role has gone to Tobiloba Adeyemi with 5174 votes.

Josh Dooler (JD Sports) will be our new Sport's Officer with 3678 votes. This one was so close as 'Simon Says' Price came in second with 3551 votes. 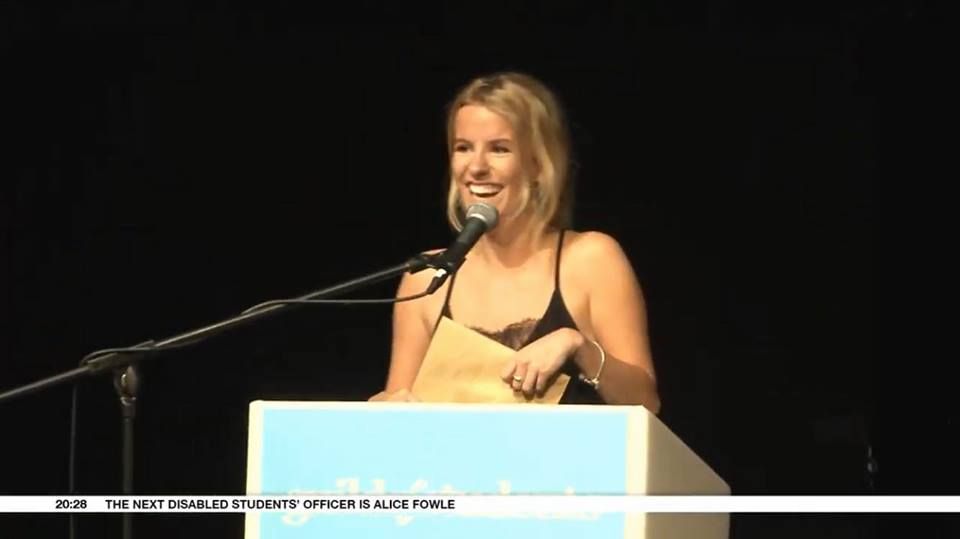 The Welfare and Community role has gone to 'Mermaid' Millie Gibbins with 4519 votes.

The role of Anti-Racism; Anti-Facism Officer has gone to Manisha Dhaliwal with 2880 votes, Ximei Liu came in second with 2455 votes.

Awkwardly, Manisha was not there to accept her role…

Commuter Students' Officer for 2019-2020 will be Jules 'Return of the Singh' with 2948 votes! Peter Vessey came in second, who was by far the most wholesome candidate in the election. Unfortunately Umar, you may have to admit to your parents that you didn't get this one.

The Disabled Students Officer role has gone to Alice Fowle, with 251 votes

The Environmental Officer will be Nicola Williams with 4427 votes. Nicola did not make it to the elections.

Ethnic Minority Students' Officer will be Tukeer Hussain with 354 votes.

The LGBTQ+ Officer role has gone to Amber Culley with 371 votes. 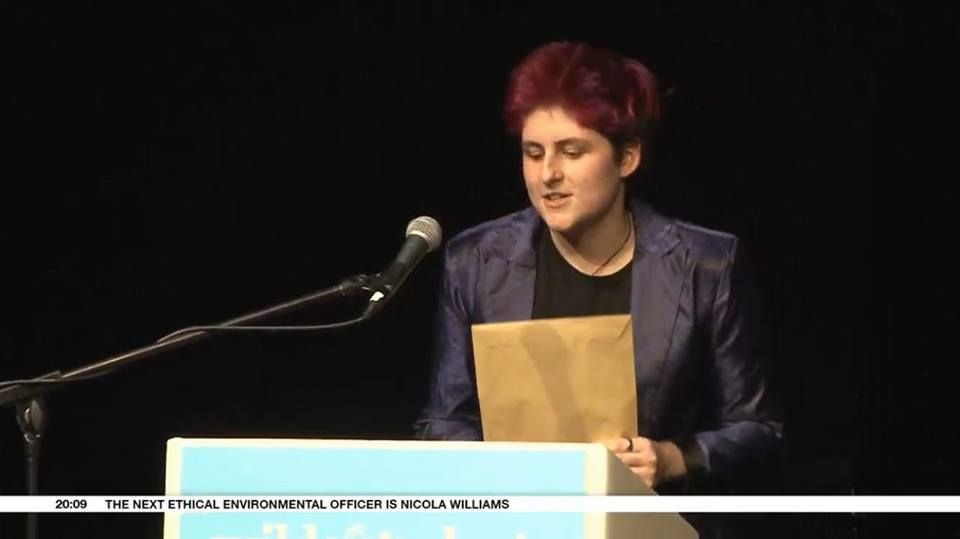 The role of Women's Officer goes to Shirley Ibegbulam with 905 votes.

Congratulations to the new officers and all who ran in the elections!