All the things you absolutely must do over reading week

Don’t get bored in birms

No excuses of early lectures! There's some big decisions to make about the 31st, both Fab N Halloween and Applebum are on. Very tricky. 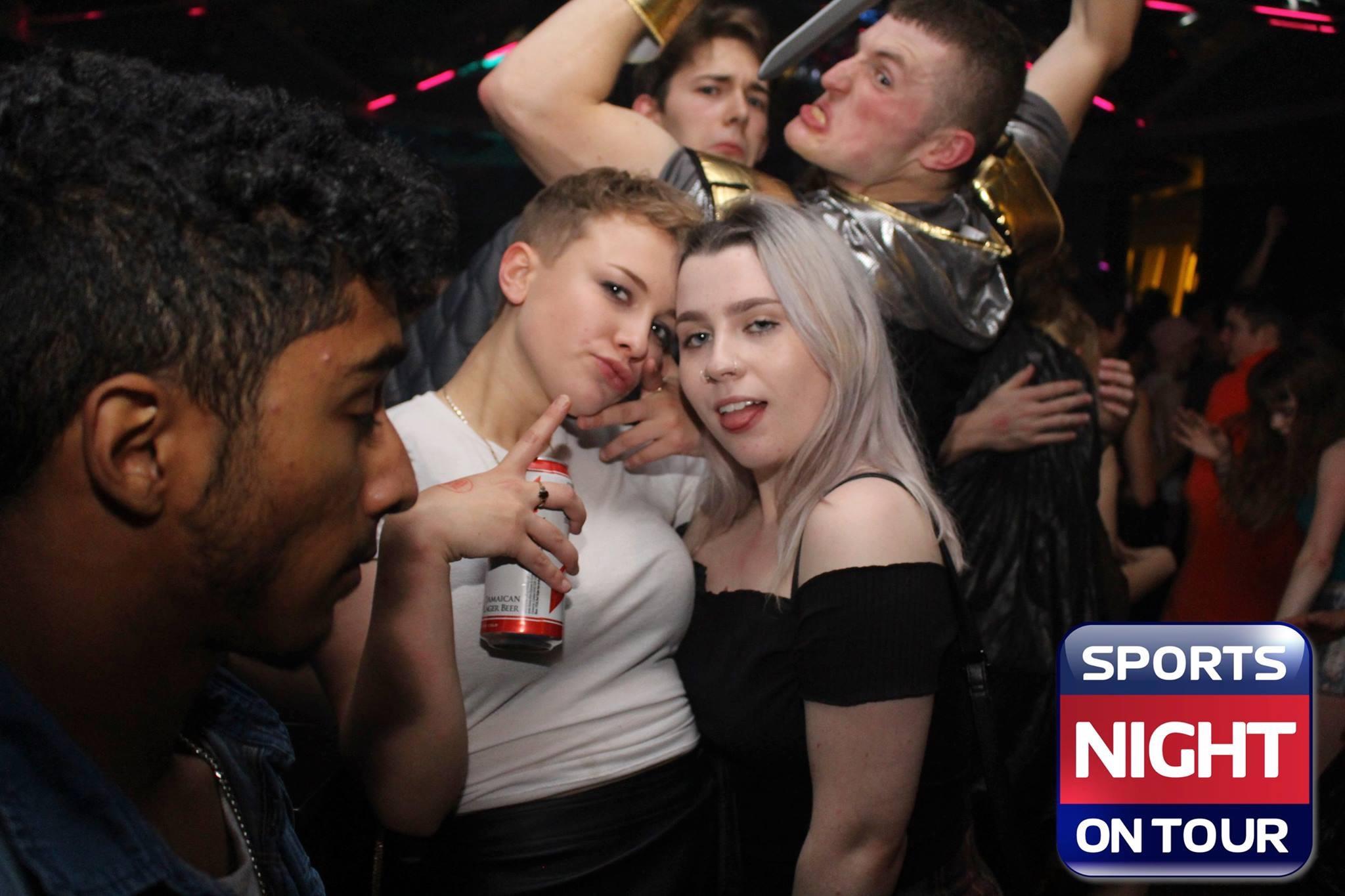 It's getting closer to the 5th November, so there's plenty of fireworks events around, including Vale Fireworks on 2nd of November. This is also followed by Fab N Fireworks if you aren't too done with Fab after Halloween.

No lectures means plenty of time for spending the money we don't have at Birmingham's huge array of shops. Maybe even explore out of the Bullring. The Great Western Arcade makes a great instagram. 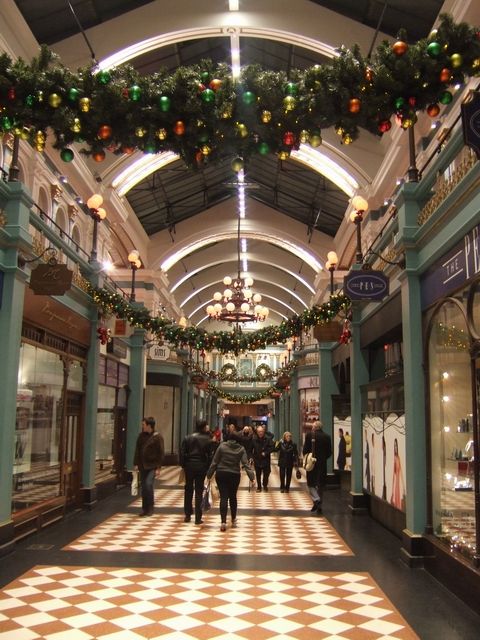 Hopefully the decs are up

It might be surprising, but Birmingham actually has quite a lot of cultural stuff going on. We have the Barber Institute right here on campus, and the BMAG in town is free too if you want to see some art (and an exhibition on curry). 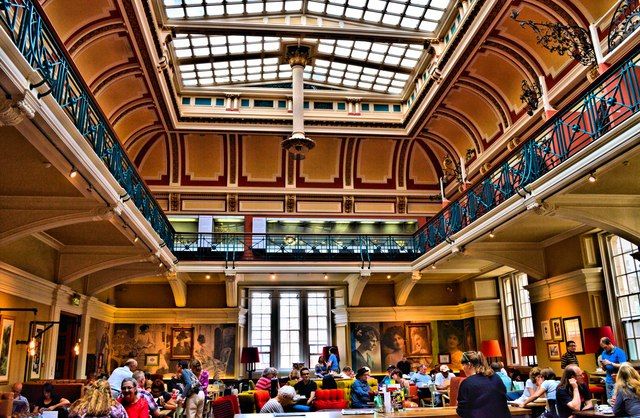 It even has a fancy tearoom

Get some Fresh Air

If you can get transport, it might even be nice to get out of the city and into the countryside. It's not a long drive to Lickey Hills, and a nice walk up there will help you blow away the cobwebs of the first half of the semester. 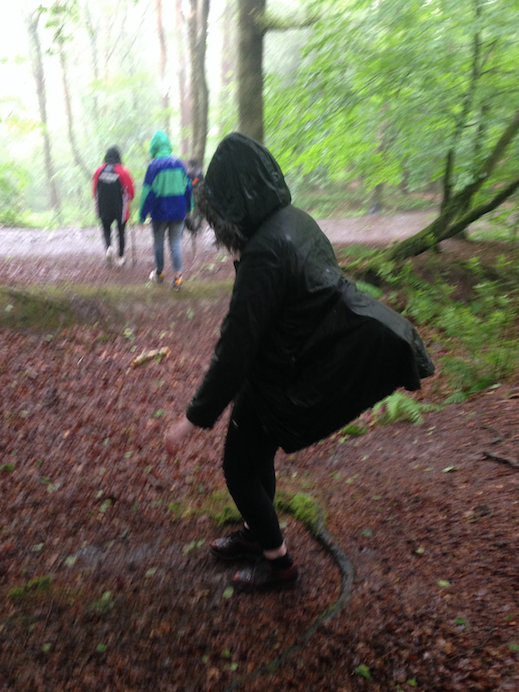 As long as the weather's ok

Other than the generic nights out there's some pretty funky Halloween events going on if that's what you're into. The Electric Cinema and Conjurer's Kitchen are pairing up to do a weird celebration of the film Saw and there's interactive theatre happening at The Coffin Works in the Jewellery Quarter.

Maybe go and sample some of Birmingham's culinary delights. We've not only got the typical Nandos but also places like Digbeth Dining Club. You could even go to the Curry Mile. Treat yourself to a drink too, the Birmingham Beer and Cider Festival is on Saturday at the Custard Factory. 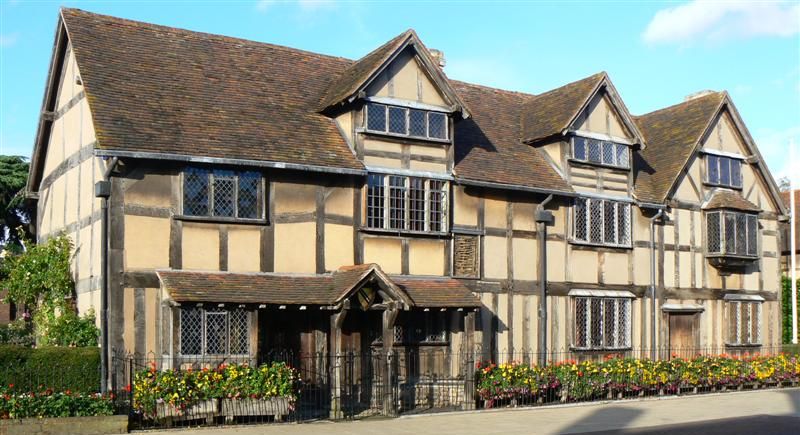 You can't possily want more that what Star City offers. Bowling, so much food, arcades, cinema, mini golf. You could easily spend a day on each activity.

If you don't fancy just a normal film, go see one at the UK's oldest working cinema and it shows both old and new films.

Do all the things you've put off

Bit boring, but tidy your room, take the bins out, go food shopping. Then you can leave them all again until Christmas.