Every awful trend that should be left behind in 2016

Our generation spends so much time, money and stress on having the right stuff and wearing it a certain way. For some of us, deciding what to wear is the most important choice we make every day. But as the new year approaches, it’s time to sort out your look and find some originality. Here are some of the items you need to banish from your wardrobe before we hit 2017:

Sorry, but it has got to go. Perhaps it was once championed on Sports Night or to an event at LAB11, but the time has come for this gross, awfully designed sportswear to be packed up and given to the charity shop where some other unfortunate opportunist can buy it one day. 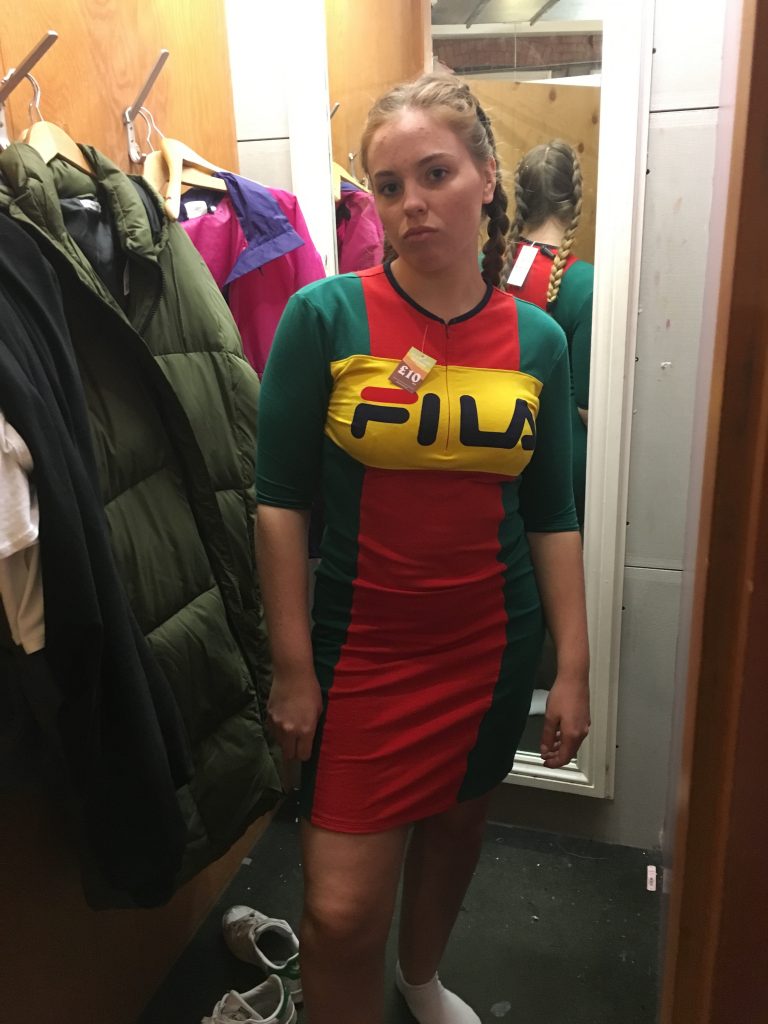 Thank god she didn’t buy this

Not to disregard the pragmatism of a puffa wearer, it’s a clever choice of jacket for poor weather and acts as a comfy pillow in the library. But whatever colour puffa you have; shiny silver, blood red or even a daring cream, you can be guaranteed that almost every other student on campus is also wearing one.  Unless you’re getting drenched at Glastonbury, maybe it’s time to leave this one at home. 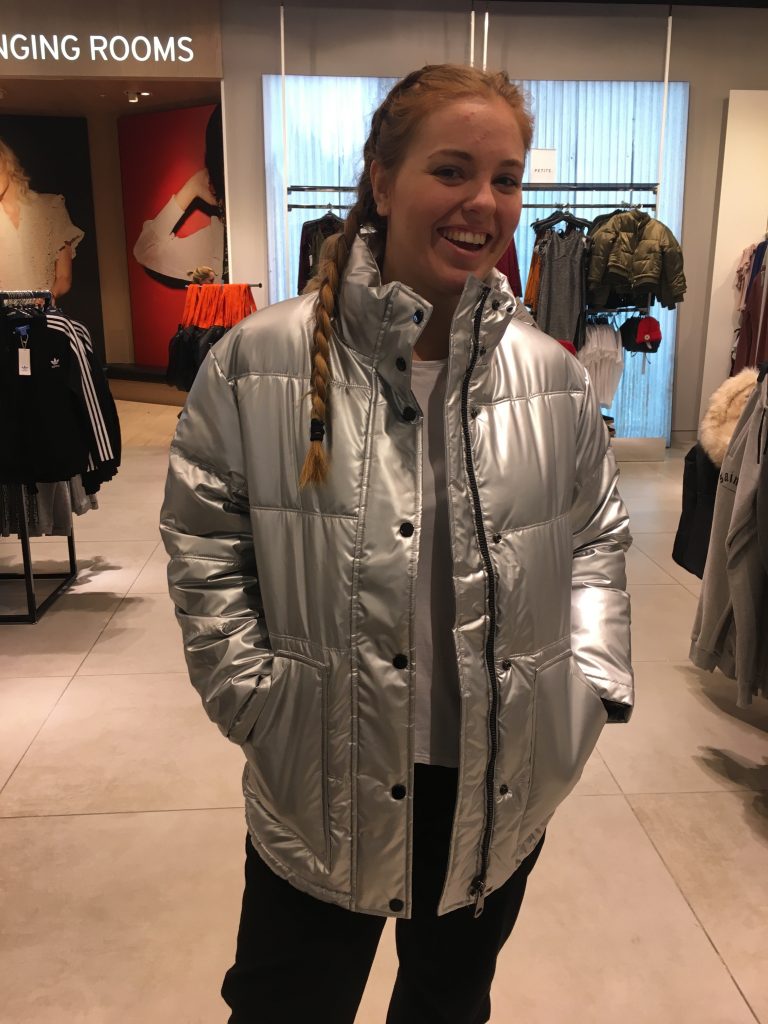 Are you going to the moon?

A distant relative of the Puffa, the bomber jacket’s lifetime has been long lasting. But it’s about time you found something a bit less predictable and dull to wear as your day-to-day uniform. I mean even my Nan has one. 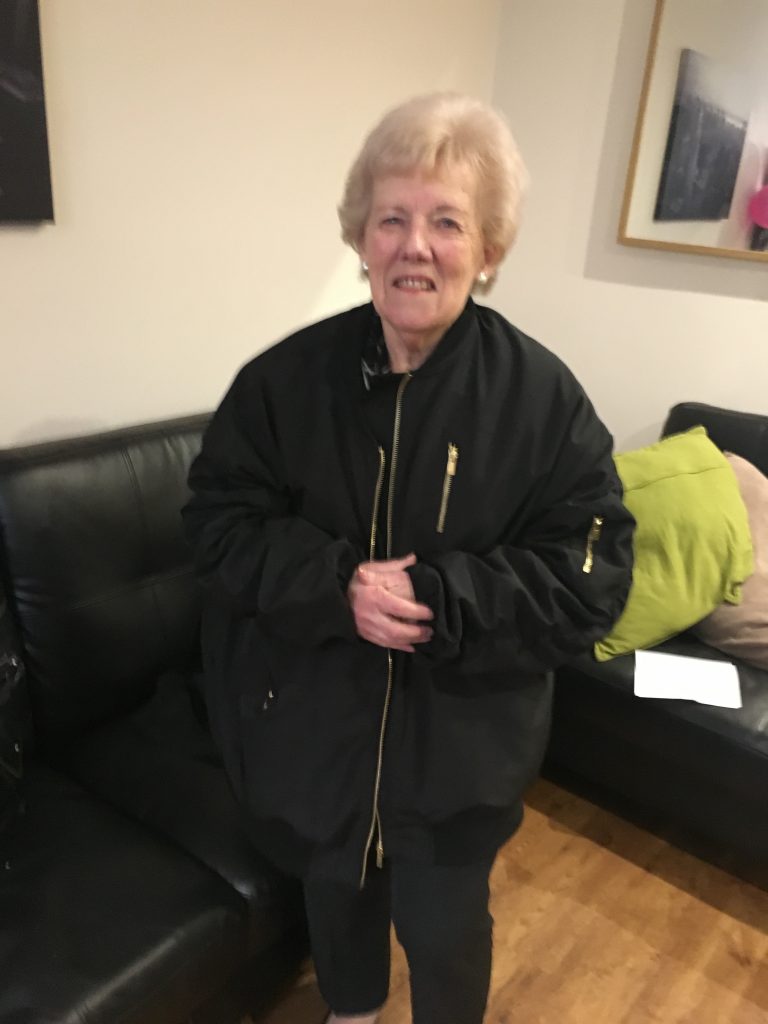 Do you play baseball? No, probably not. Are you hungover? Probably, yes. The signature cover up for the dark circles that arise following a night at Players, it makes going to your 10am lecture somewhat more bearable and less embarrassing. But you should be proud of your achievement of making it to that seminar you never go to – don’t wear the cap, wear the pride. 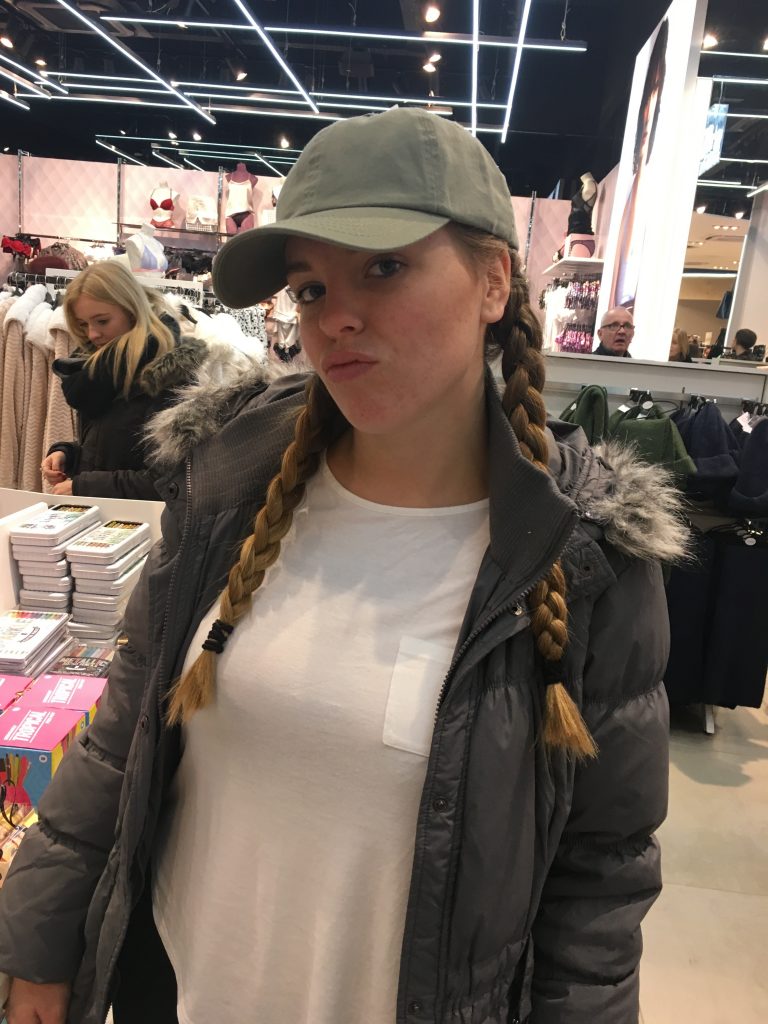 Usually only making an appearance on a night out, the bum bag signifies your desire to get so smashed that you lose your bag, keys, purse and dignity. Paired with the harem pants you brought from a gap year in Bali you think you’ve nailed the festival vibe. But after first year, maybe second year and certainly third year, the time will come for you to bin the bum bag you bought at Reading fest in 2013 and find something more original. 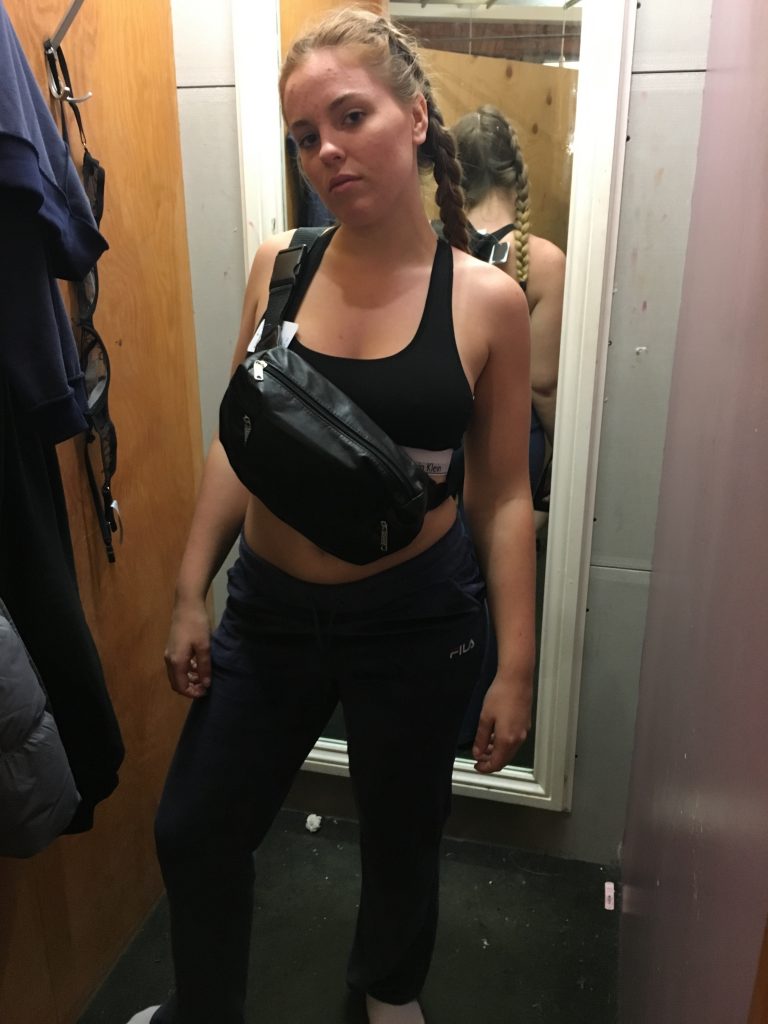 Sure, the cheap plastic things looked okay when you bought them on holiday in Croatia last year, but then you went and bought a velvet one from Topshop, didn’t you? 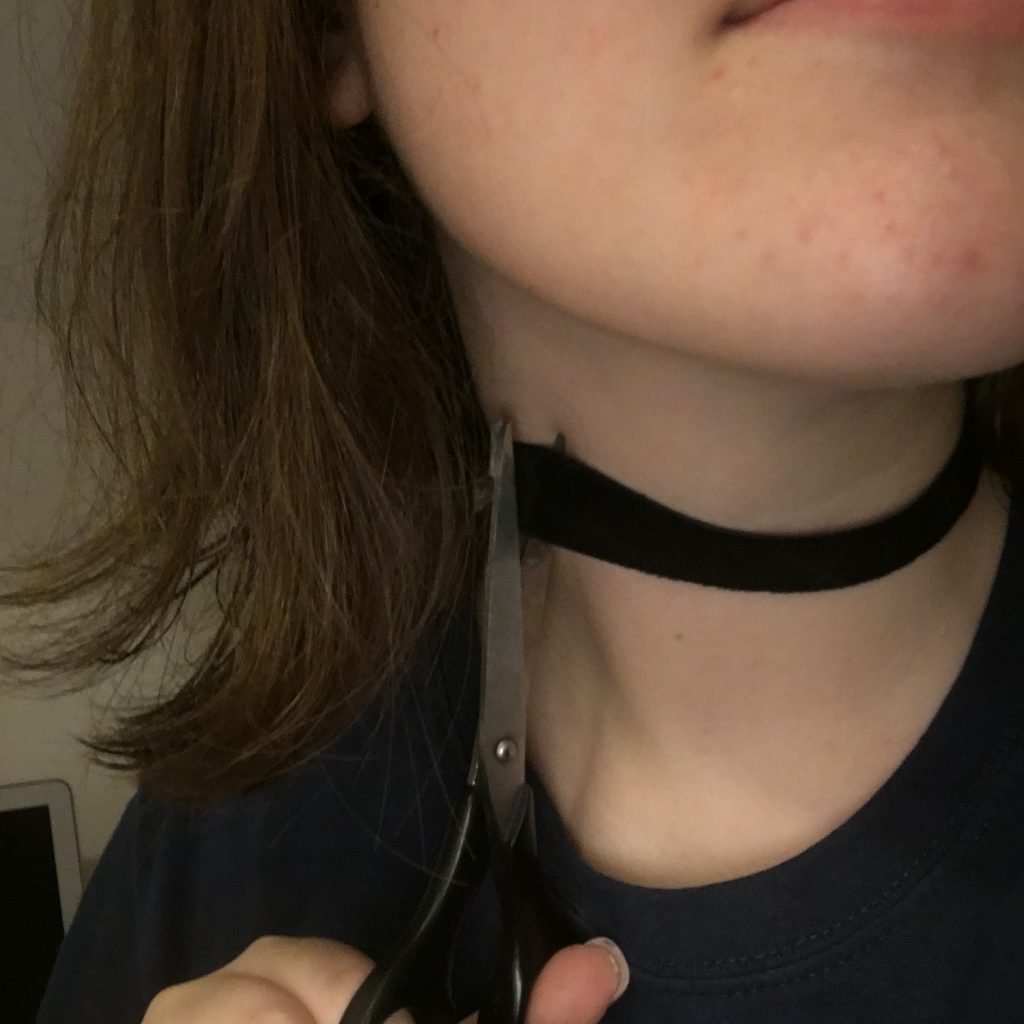 Most of us own a pair of Stan Smiths, Nike whatevers, Vans – take your pick. There’s no reason why you shouldn’t, but if they start to resemble those year seven battered trainers that were trashed in P.E., then maybe it’s time to let them go. Get a new pair, you deserve them. A suggestion for clearing out your shoes – burn your New Balance. 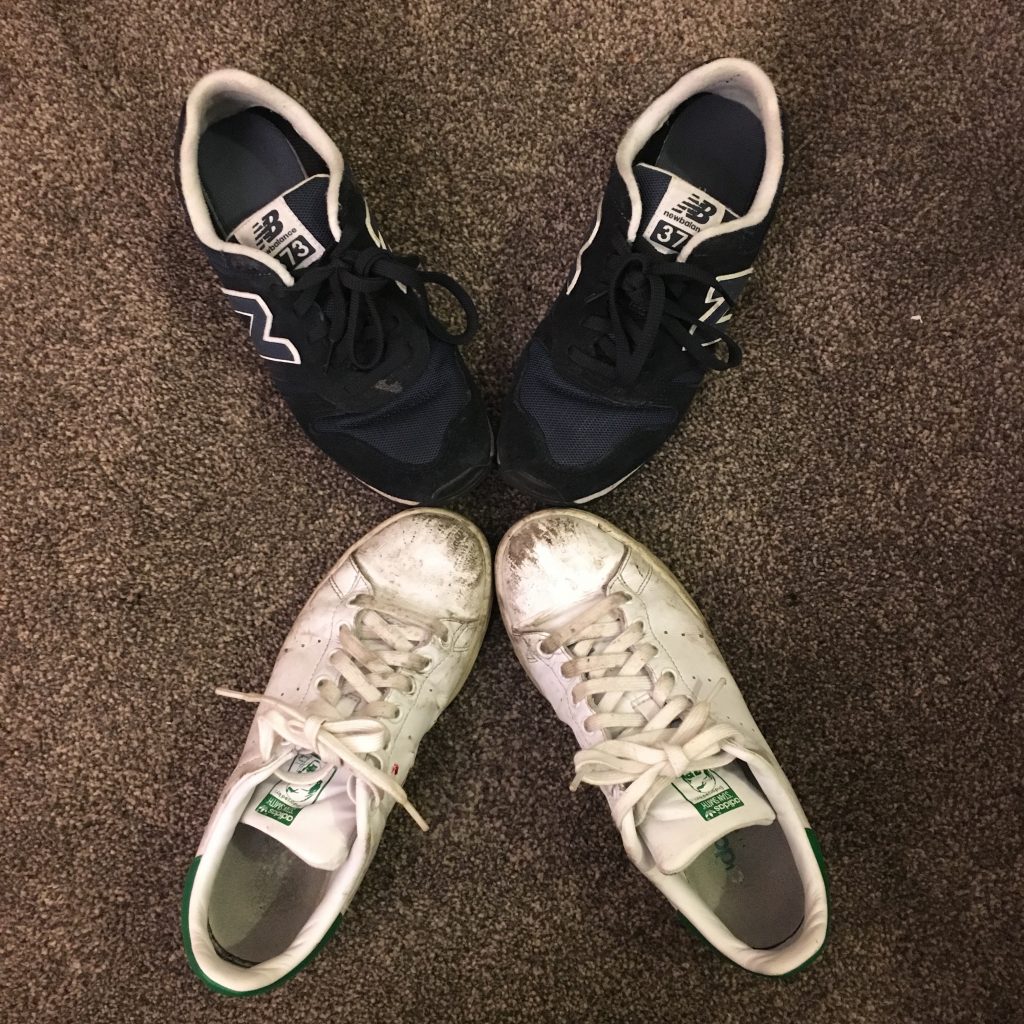