Reality is, if you’re not famous, it’s not going to happen

Over the past couple of days, I spent my time flooding my Instagram with recreations of the most liked photos of 2015, including photos of Taylor Swift, Kendall Jenner and Selena Gomez.

I wanted to see if, as a normal person with a private Instagram, I would get a decent amount of likes for posting the same photos as the celebs. Turns out, if you’re not famous, it’s not going to happen. 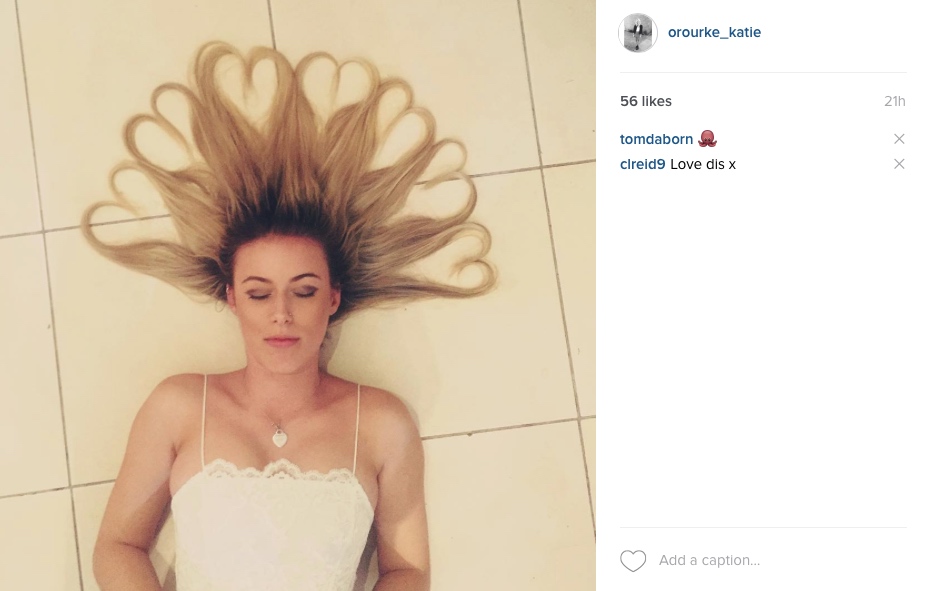 Compared to Kendall’s one, with a whopping 3.2 million likes

The most famous of them all was Kendall Jenner’s hair snap, where she posed with her hair arranged in hearts around her in a white lace top on the floor. It has earned a massive 3.2 million likes since it was first posted 6 months ago. Now, with just over 700 followers myself, I was definitely not going to be reaching the million mark anytime soon, raking in a fairly decent 56 likes. Taking to my kitchen floor, my housemate neatly arranged my hair for me, and this is what we ended up with. 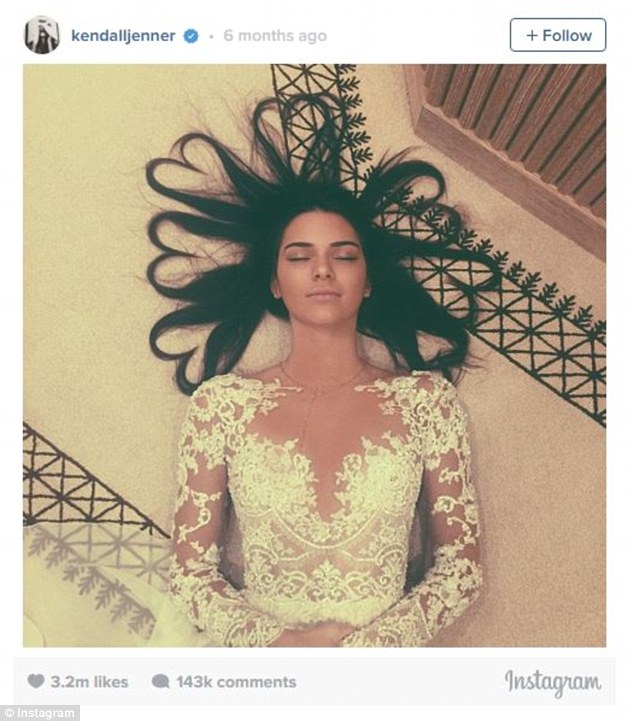 For the next one I tried to recreate Taylor Swift and her boyfriend, Calvin Harris, on holiday having a laugh. This photo earned a massive 2.5 million likes, and rightly so. It’s bloody cute. Unfortunately for me, I don’t have a boyfriend and even if I did he’s not going to be Calvin Harris, so my friend Kiran stepped in to help out.

Funnily enough, we weren’t on holiday, we were just in his kitchen, so perhaps we didn’t quite grasp the whole holiday vibe TayTay had going on for her. Nonetheless it’s a cute shot, raking in 25 likes – we clearly had nothing on Taylor and Calvin. 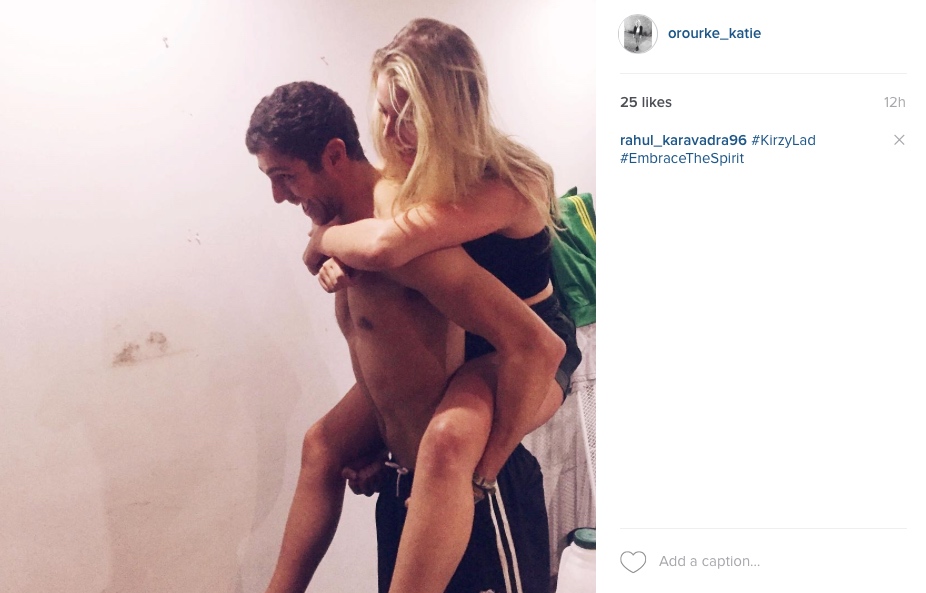 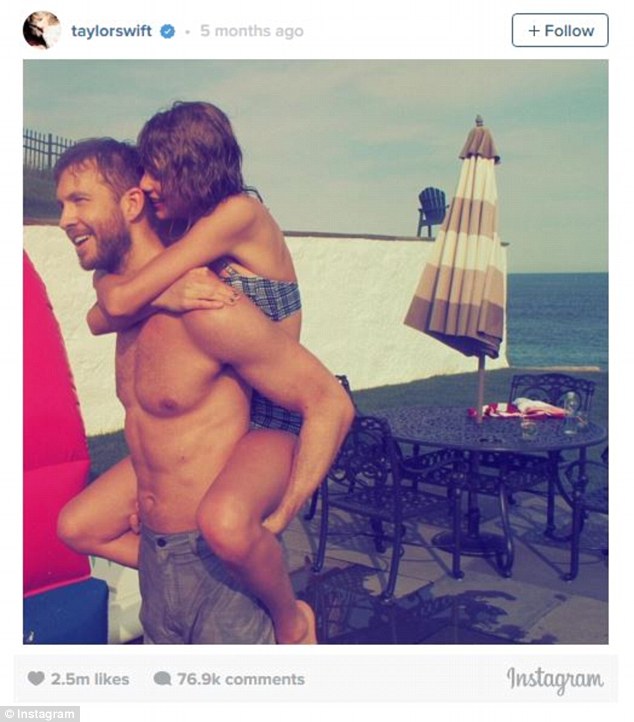 Taylor stole the spotlight once again with a selfie of her and her cat, Meredith, which got 2.4 million likes. Unfortunately for me, I don’t have a cat but luckily my friends have a hamster they let me use for the famous shot instead and I managed to get a massive 26 likes. Taylor takes the cute factor again with her shot, potentially why she received as many likes as she did get, whereas mine just seems to have slightly less appeal. 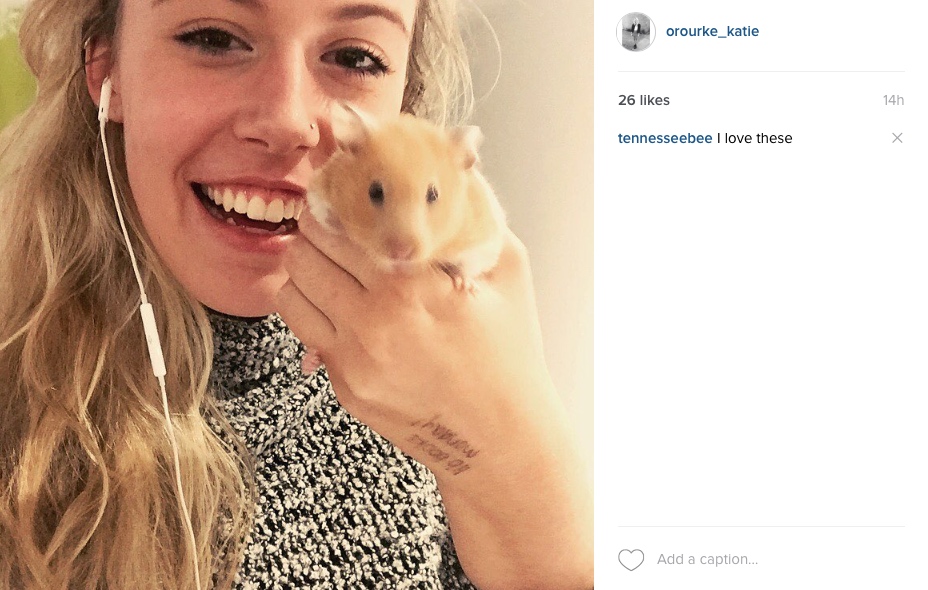 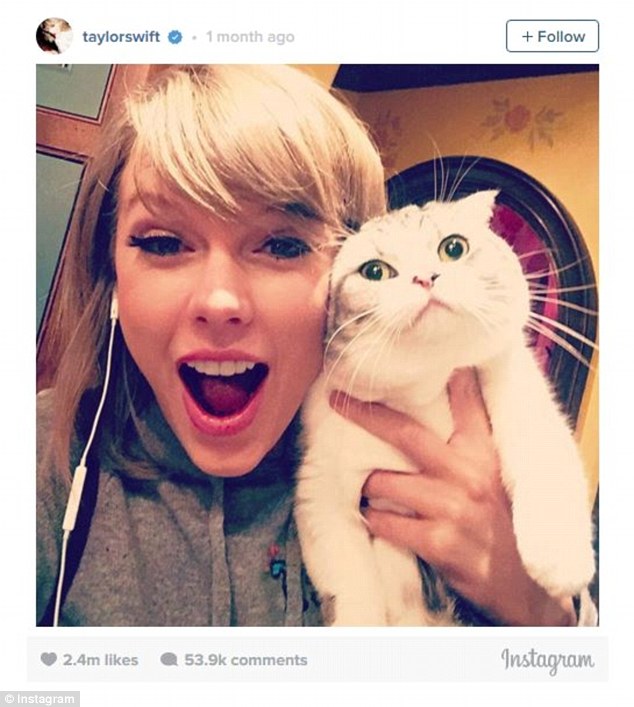 Selena Gomez was another celebrity who made it into the top liked Instagram-ers 2015. She posted this car selfie with her favourite sweater and got 2.3 million likes for it. She looks amazing in it so it doesn’t surprise me, and mine was hardly any competition. Awkwardly sitting in my car in a street in the middle of Birmingham, I took selfie after selfie to get the “perfect” one in my favourite jumper. It was never achieved, and I was stuck with the following, taking in a poor 20 likes. Good to see people were “loving this photo series” though. 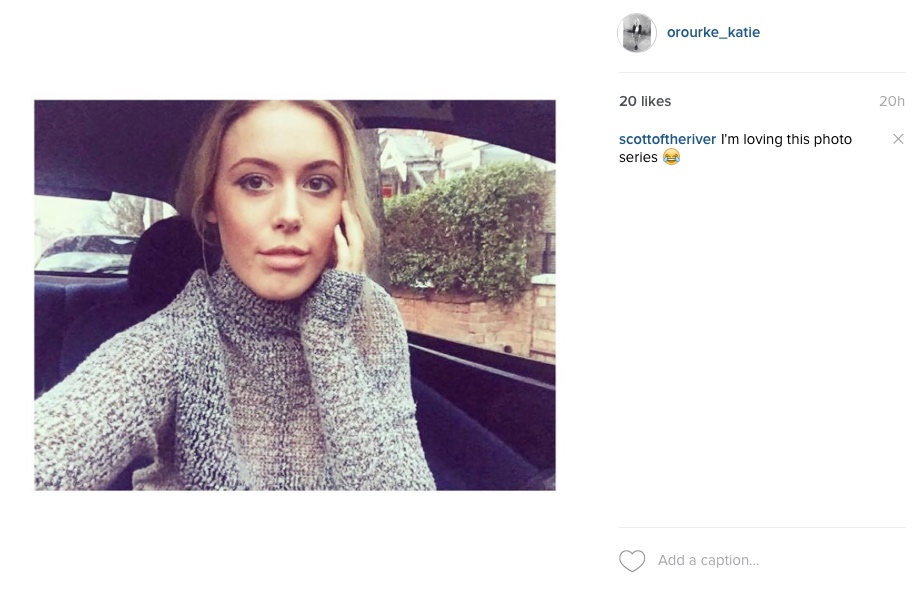 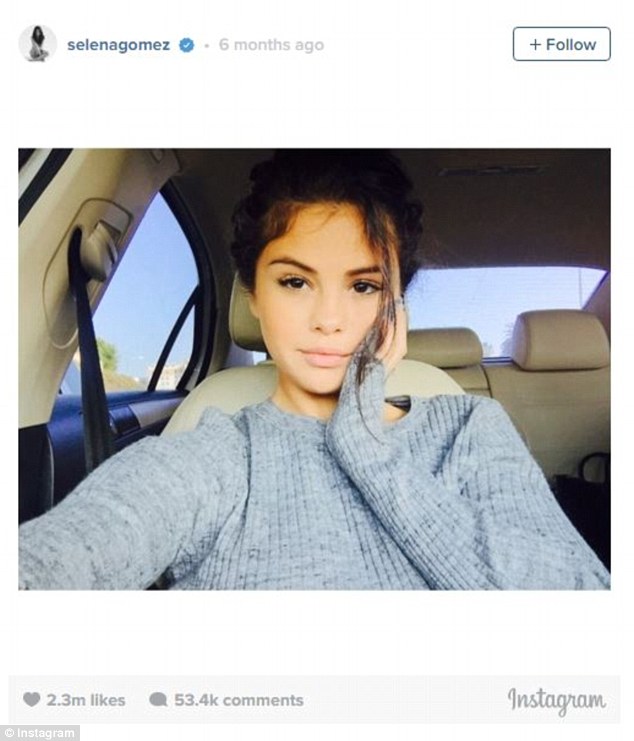 Next up was another photo of Taylor Swift, who seems to be dominating the top liked Instagrams. This was a cute photo of her and Meredith again, who stands up to greet her on a table while she poses in an animal fashion for the camera. Still lacking a cat, the hamster had the limelight yet again and, funnily enough, hamsters can’t stand up. I opted to simply hold the little thing, and went for the same pose as TayTay. It clearly didn’t go down as well, taking in just over 20 likes, with my housemate saying “What are you holding, is that a potato?” Great. 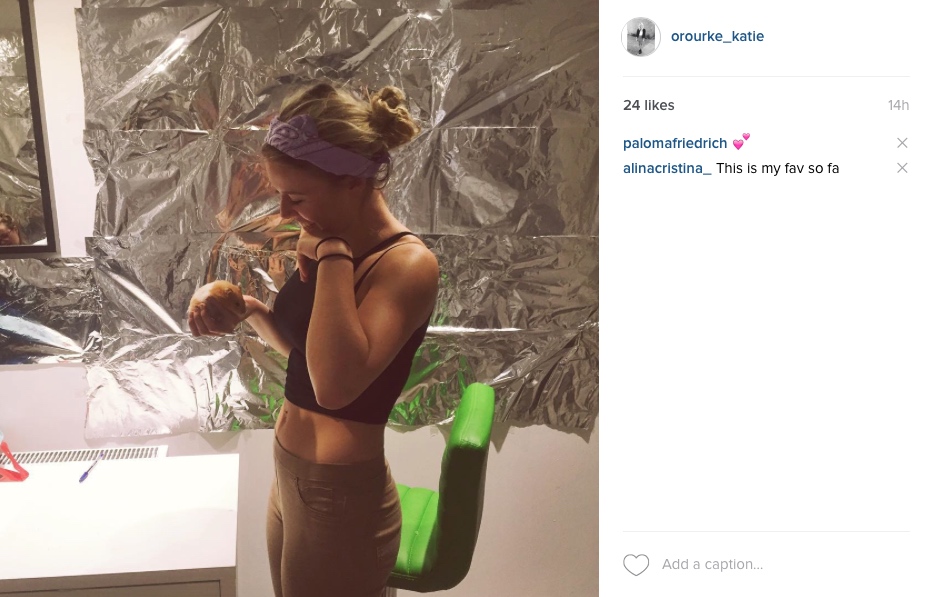 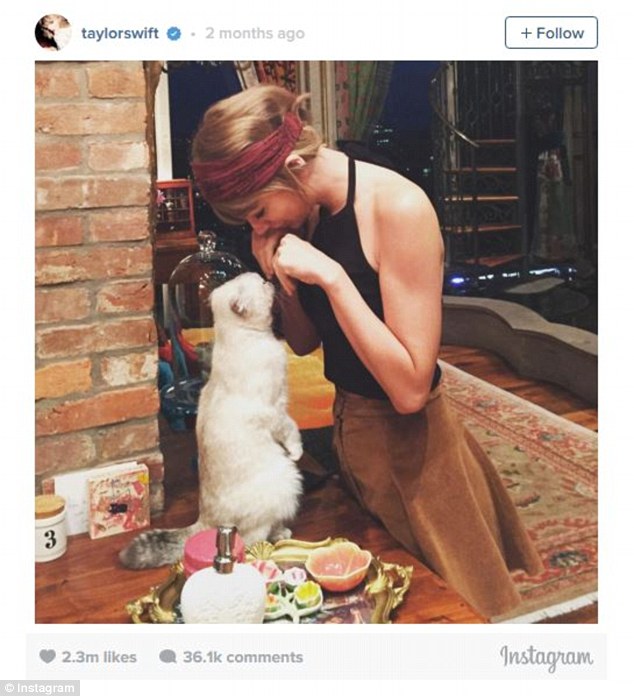 Yet another photo by Taylor made the top liked, this time one in bed with her cat. I opted to use my teddy bear Snowy at this point, as I thought it worked slightly better in the bedtime kind of scene. Taylor reached 2.2 million likes on this one. Myself? 23. I’m starting to think maybe my lack of a cat is the reason for my lack of likes… Nonetheless my followers were quick to support, with Rachel Scrase commenting ‘Woah for a second there I thought you were Taylor swift’ and Josh Madeiros saying ‘Is that Taylor? I’m so confused’ – too kind guys, too kind. 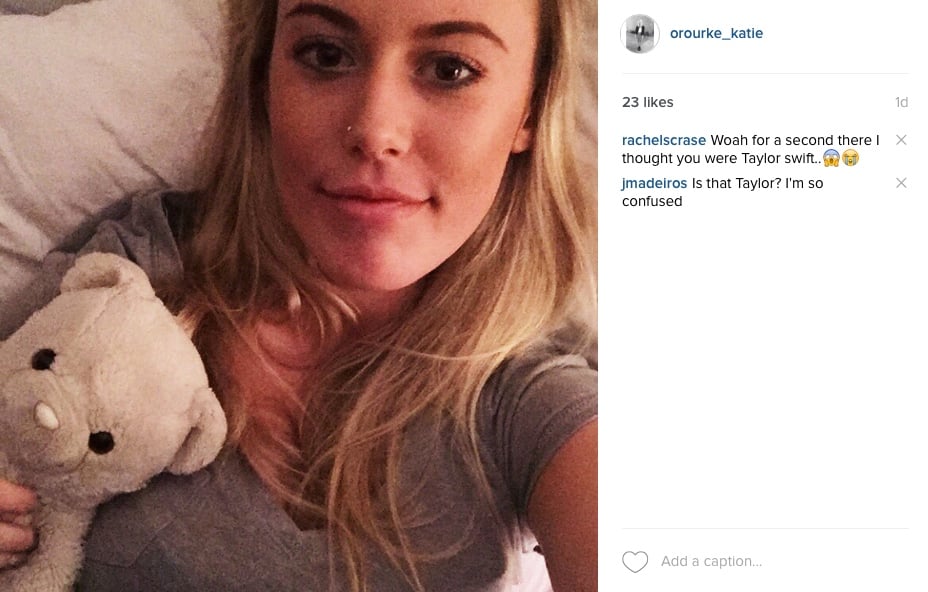 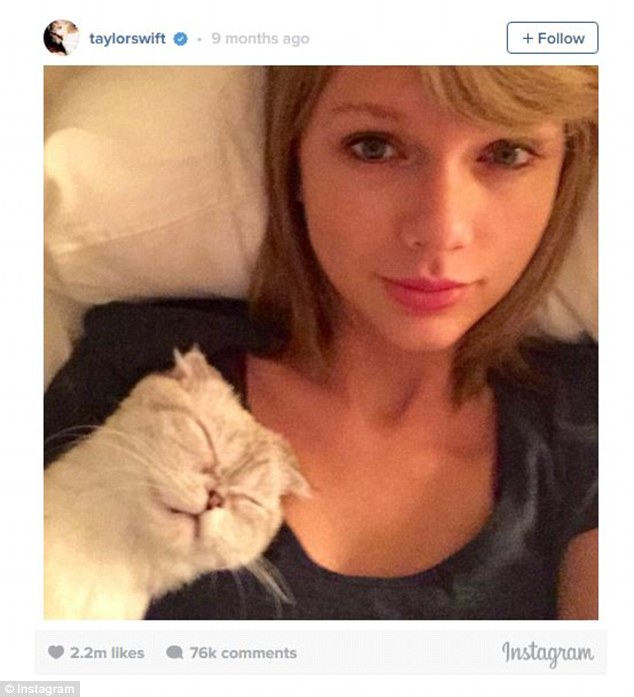 My final photo was a recreation of Kendall Jenner celebrating 20 million followers – a selfie of her all dolled up in a black top. The competition was unfair with Kendall’s 20 million followers and my 700, but I still managed a decent 36 likes, potentially due to the ridiculous amount of makeup. But Kendall deserves every 2.2 million of those likes, she looks fiiiiiine. 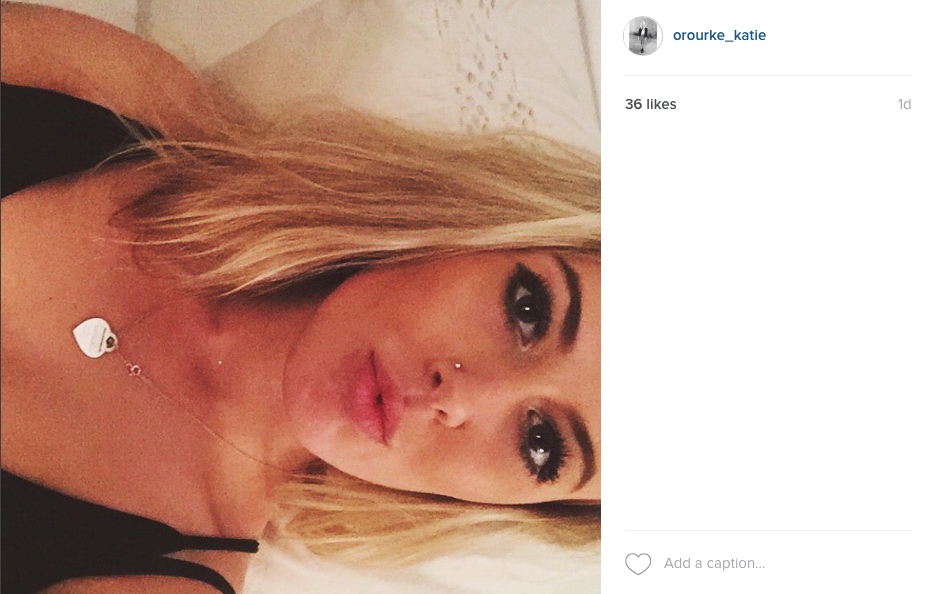 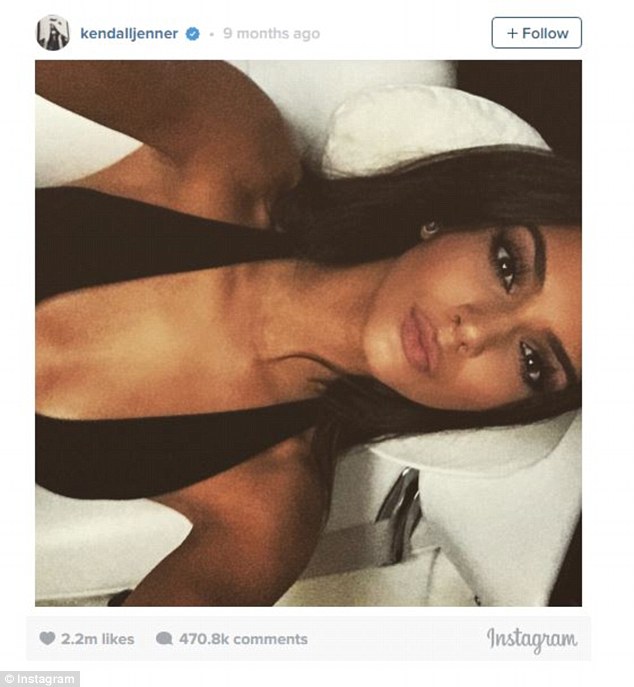 Realistically, the ridiculous amount of likes that celebrities have received on these photos boils down to the fact that they are famous and the majority of people will like them simply because of that. Unfortunately for me, 700 followers on a private account doesn’t seem to get you that many, particularly when you’re posting photos that any normal person would not get likes on. Out of my attempts, my most liked photo was in fact the recreation of the most liked photo of 2015, so at least that adds up. Otherwise I’m raking in a mere 20 or so likes, and I reckon most of them were sympathy. 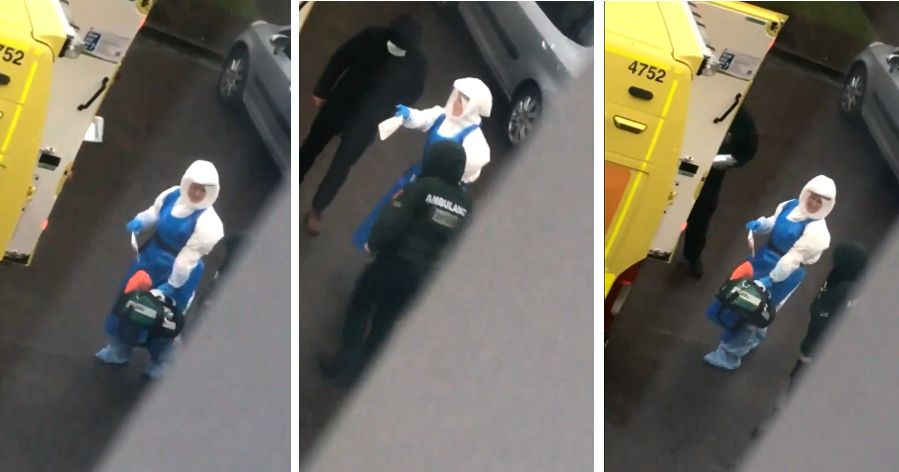 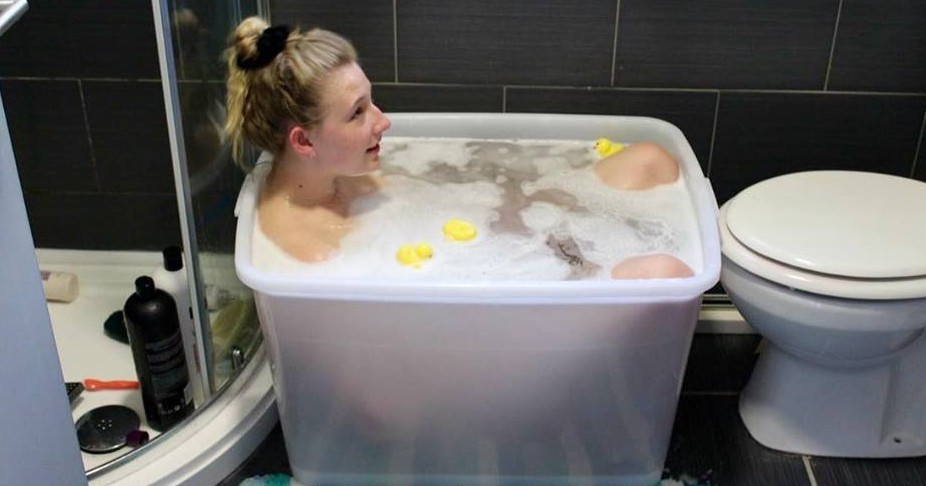 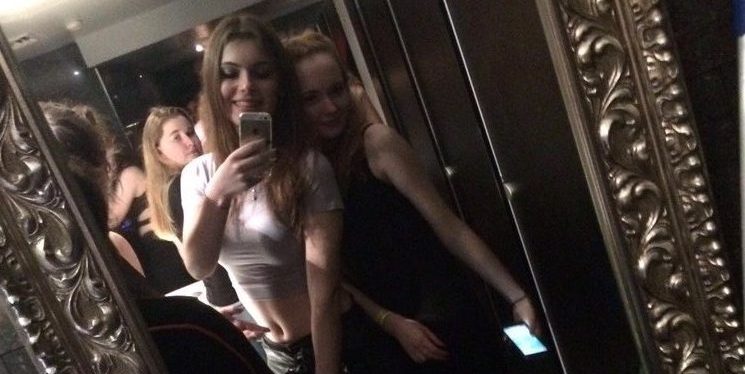 Why you should never wear a coat to the club 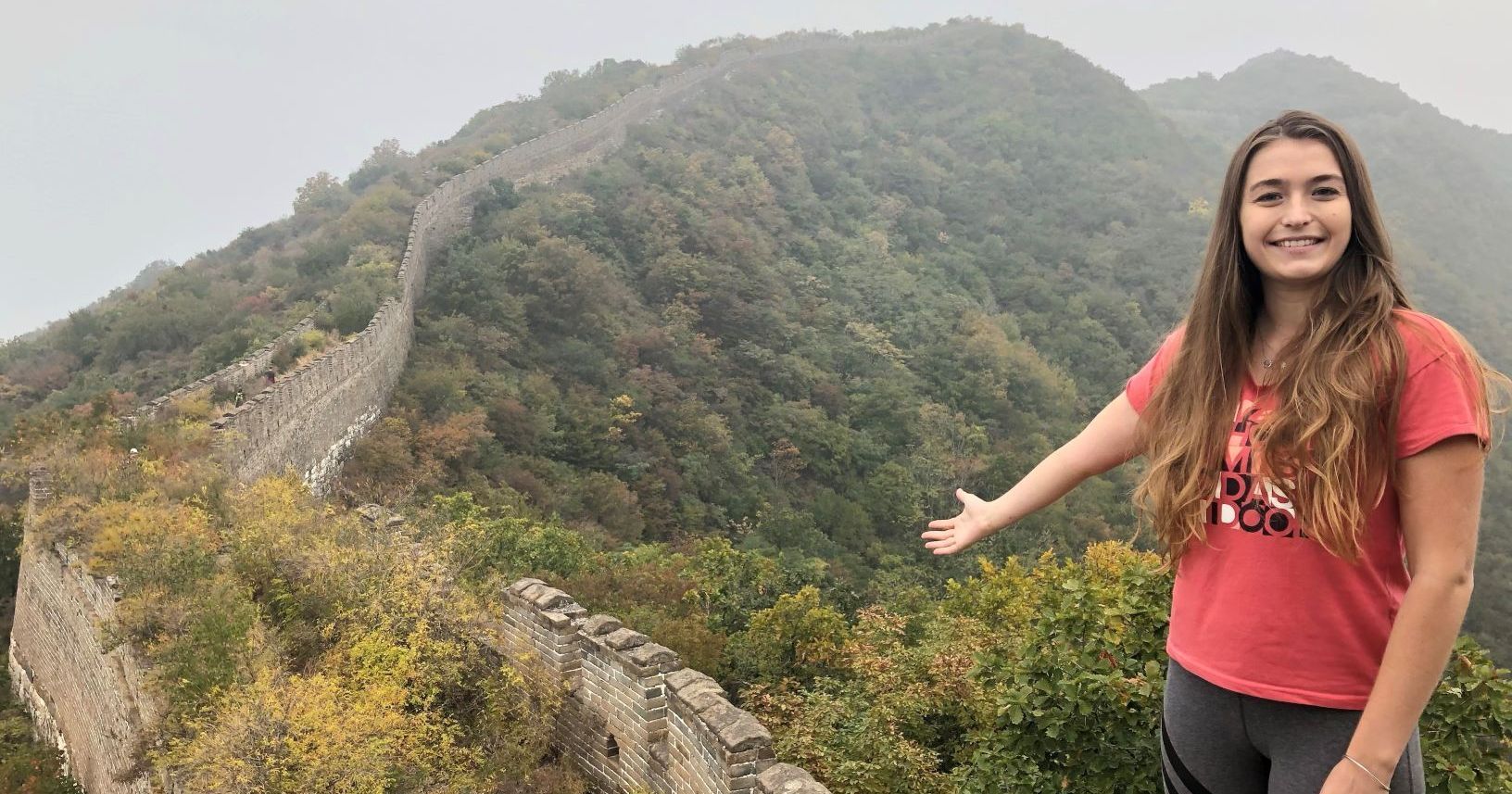 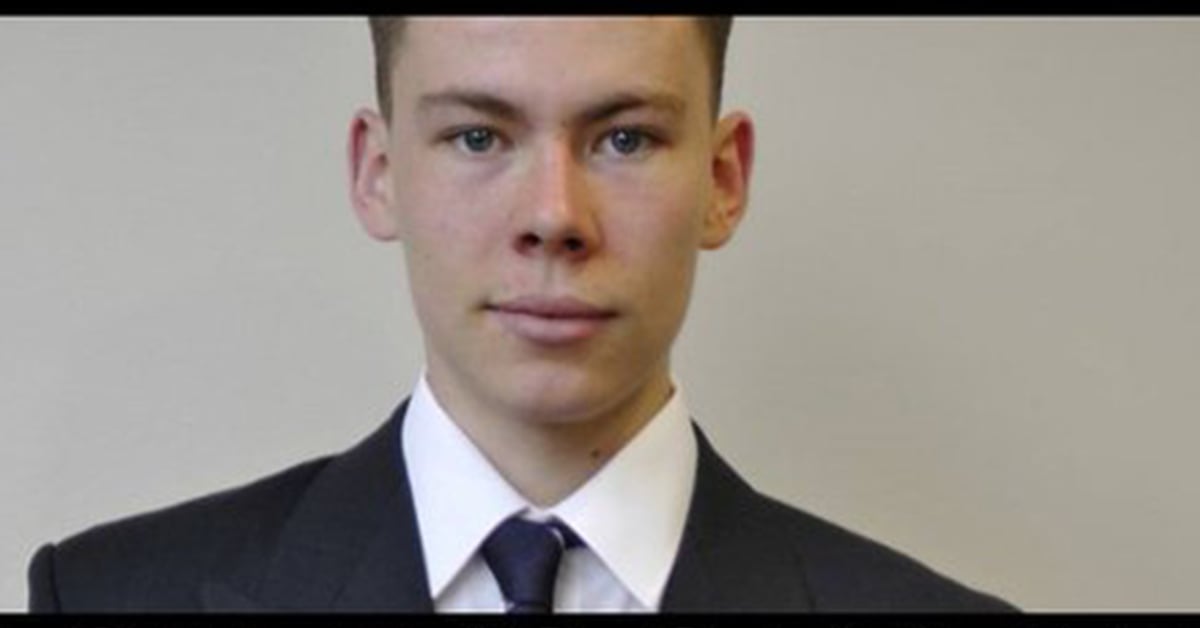