‘I can’t quite believe it’s happening’: We caught up with folk singer RHODES

He’s touring with Hozier next year

He’s made his name combining ethereal soundscapes with a voice echoing Aaron Dessner of The National and Sufjan Stevens. His debut album, Wishes, has just been released and The Tab caught up with RHODES to discuss life, heartbreak and, of course, music.

Are you excited or relieved to be releasing your album?

I’m very excited mate, it’s been the culmination of two year’s work and I’m glad to draw a line under it and move onto the next chapter.

So this has been a good year for you: the release of your album, big tour and an appearance at the Park Stage at Glastonbury. How did you find the Glastonbury experience? 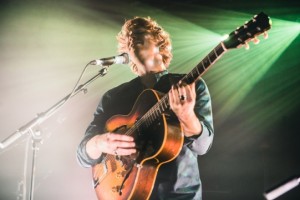 Go trudging in the mud much this year then?

Not as much as last year. I mean I had to do a lot more interviews this time so was mainly doing that.

Did you see anybody you enjoyed?

Neon Bridges were incredible, Hozier who was amazing and Ben Howard of course.

You mentioned Hozier, I’m to believe you’re going on a tour with him next year?

Yeah, I’m so excited for it, a chance to play with such a great artist and it’s a good next step.

You recently released a new single with Birdy, Let It All Go. What was working with her like?

Well it was great, very relaxed. I really enjoyed it because it came about organically. We met up, hung out I started riffing on some notes and it became the opening intro and hook and then she started singing, we had it written in an afternoon. Very natural I think.

I assumed you covered themes of heartbreak and love? It is a Birdy song of course, and yours.

[laughs] You could say that. It was more we thought they were universal themes and very relatable. She’s an amazing artist and I’m glad I got the chance to work with her

It’s a heartfelt song, an adjective that could be applied to a few of your songs. How do you find the writing process?

Well, I always used to be a guitarist and I was a huge fan of the Blues, Clapton and Rory Gallagher. I was in a band when I first started out and I wasn’t getting enough out of it, so I went off to Wales, spent some time in an open and secluded area. Time was so important to me and I created soundscapes and I played a song on the piano and it was Your Soul so. 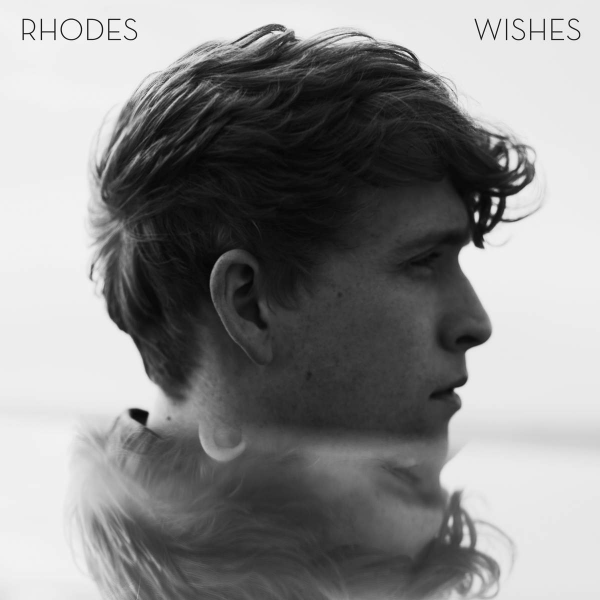 I ask because Justin Vernon of Bon Iver went off into the woods to write his first album and it’s similar to your story in a way. Both in bands and then decided to go your own way.

Thank you, well I enjoy his music, but my favourite bands alongside the guitarists are bands, have you heard of The National?

One of my favourite bands, Trouble will Find me is incredible, I Need My Girl is a simply amazing song.

Oh god yes, I am a huge fan. I listened to Alligator and songs like Friend of Mine hooked me in completely.

Of course, and you can hear echoes of them in your work, it’s brilliant.

Over the last couple of years you have supported artists such as London Grammar and Sam Smith. LG are massive and Sam Smith is writing the next Bond song. What was it like opening their acts?

I took it as a learning experience. I did a short and sweet set and just learnt a lot you know. I hadn’t listened to London Grammar before the tour and well I’ve toured in Europe before and I’ve played a couple of festivals and, of course, Australia, so it’s all been a learning process. I can’t quite believe it’s happening you know, it’s an odd one.

I’m so happy, over the moon with how the album has turned out. I learnt the craft myself and did it myself and I’m very proud of the work I have done over the last two years. I can’t wait to see how the album does and move on to the next project.