We all know the dangers of walking alone late at night, however we rarely take notice until something happens to us or to someone we know.

After a relatively sober night at Fab, at 2am I walked up a few houses up Bournbrook Road by myself.

As I was closing my front door, there was a timid knock. Thinking it would be one of my housemates, I held the door ajar, completely unaware that a man had followed me. He pushed against the door saying he was looking for sex and grabbed my breast. Somehow, I managed to slam the door on him, perhaps strengthened by my panicked state, and luckily escaped what could have been a far worse attack.

Around 45 minutes later, feeling very confused and distressed, I rang the non-emergency police line (101) as I felt I should report the incident. Within 15 minutes police officers had arrived to take a detailed statement.

The police revealed that this man had already been reported twice before in similar incidents, and had been preying on girls walking alone all week long – particularly coming from The Guild. 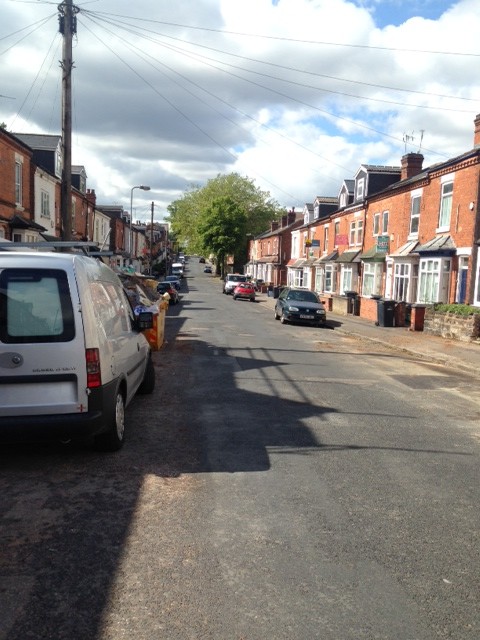 Two weeks later, the police have informed me there have been further reports of the same man assaulting female students.

Disappointingly, the police say they are unlikely to be able to catch him without further attacks being reported.

In response to these numerous reported sexual assault incidents in Selly Oak since the beginning of term, on roads including Hubert and Bournbrook, the police are going to increase their presence.

They will be patrolling on Thursday to Saturday nights from 12am to 2am around Bristol Road and its residential streets. They will also install CCTV cameras in an attempt to catch the attacker lurking around.

The police say it is profoundly important that all sexual harassment cases are immediately reported to 999. Do not hesitate or have doubt, as reporting gives the police a far better chance of catching the offender. These are criminal offences that could lead to a jail sentence. 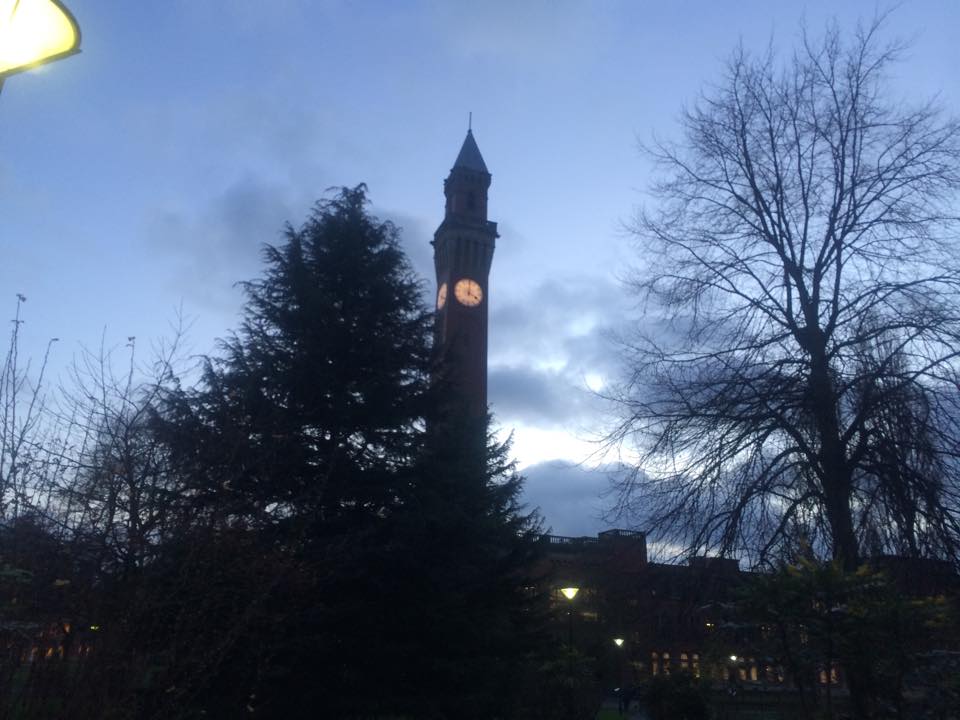 Although having increased police presence is reassuring, it won’t stop these attacks from occurring. It may simply make the attacker far more devious. Therefore we have to take a much more active role in protecting our friends and ourselves after nights out.

It’s important to plan your way home at the end of a night – for girls in particular, walking alone simply shouldn’t be an option. Do anything that decreases your vulnerability – there is power in numbers, so do not let your friends walk alone, even if it does cost you part of your night out.

Stay active on group chats to avoid letting someone leave alone and to make sure people do return home safely.

Ask landlords to provide a chain on the door and discuss door security with your flatmates.

For those affected, the University of Birmingham provides welfare support for victims of sexual assault – the Harassment Advice Service gives confidential support and advice for free.

The Guild also worked with the University on the 2015 “Not On” campaign, an initiative to tackle sexual harassment in all forms from verbal, physical and emotional with the aim of enabling “students to have the knowledge, ability and confidence to report and take action against all forms of sexual harassment”. 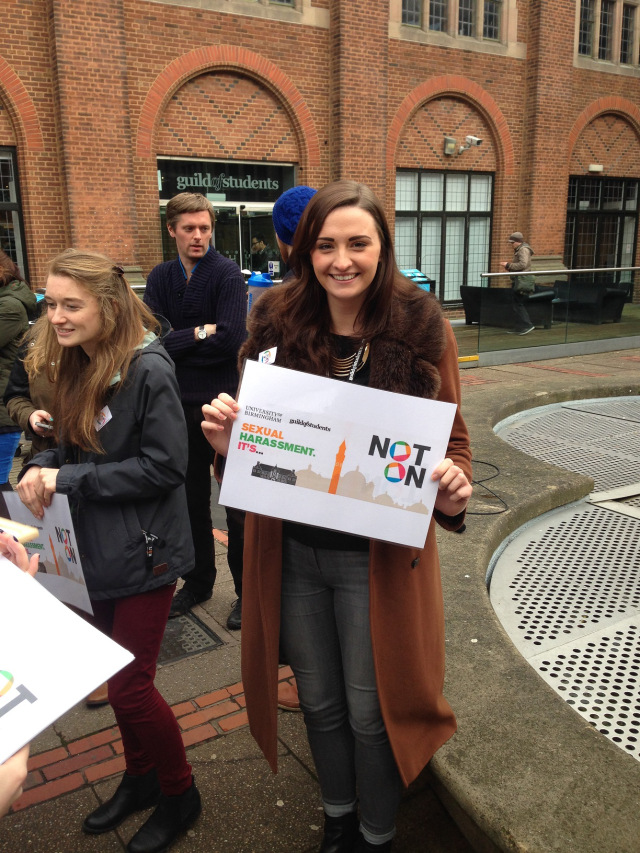 The ‘Not On’ campaign launched in January

Our awareness and attitude towards sexual assault is key to reducing the number of cases in Selly Oak and will hopefully lead to more victims reporting the incidents to the police for action.

That quick and “easy” walk home after a night out simply isn’t worth the risk. Please don’t learn the hard way.