Animal Justice Project has blasted science boffs for their use of rats in “sickening” and pointless experiments.

The campaign group has condemned the procedure, where plastic pellets are shot at the eyes of the rats, and the injuries are then assessed in order to reveal why blunt trauma to the eyes leads to blindness.

While the University has admitted to using rats in these experiments, they have denied and corrected many of the claims made by Animal Justice Project. 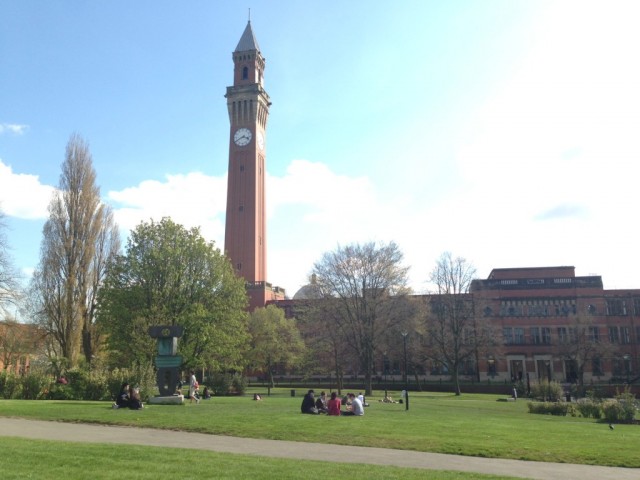 The group claimed 64 rats were used in these experiments, but the University said the number was closer to seven, and all of the rats were fully anaesthetised prior to the procedure.

A spokesperson for the University of Birmingham said: “We adhere to strict guidelines from the Home Office, and are regulated by the Operational Guidance to the Animals (Scientific Procedures) Act 1986, which requires experimentation on animals should only occur when there are no alternative research techniques.”

The Animal Justice Project has been criticised by science group Understanding Animal Research for a “lack of comprehension”, which has also backed the University’s decision to use the rats.

Chris Magee, Head of Policy, said: “The point of this research was to find out why blunt trauma eye injuries lead to diminished eyesight and blindness.

“What researchers found was it was down to the release of a chemical, and by stopping the body producing that chemical, eyesight was preserved.

“It couldn’t have been done using human patients, since it would have involved the dissection of their eyeball.

“And in all but the newest of cases, the chemical would have already disappeared from their system.”