Outrage after ‘terror expert’ slams Birmingham as a ‘Muslim only city’

A controversial terror expert has apologised after attacking Birmingham as a “Muslim only city”.

American Steve Emerson made the shocking statement on Fox News, saying “Europe is finished” because there are “No Go” zones – areas where Muslims allegedly have complete control.

Emerson has since apologised, vowing to make a donation to “a Birmingham charity” to rectify his blundering remark. 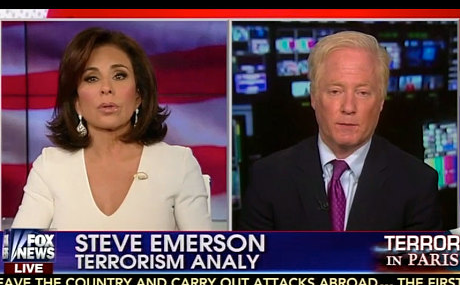 Emerson slammed the Second City as ‘Muslim only’ 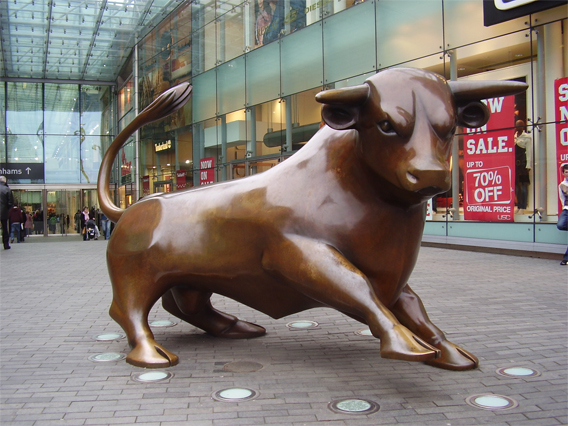 He said: “My comments about Birmingham were totally in error.

“I am issuing an apology and correction on my website immediately for having made this comment about the beautiful city of Birmingham.

“There is no excuse for this mistake and I owe an apology to every resident of Birmingham.”

Appearing on the Fox News show Judge Pirro last night, Emerson said: “And in parts of London there are actually Muslim religious police that actually beat and actually wound seriously anyone who doesn’t dress according to Muslim, to religious Muslim attire.”

The clip caused a huge backlash, with hundreds mocking the statement.

In the 2011 census, 21.8 per cent of Birmingham’s population identified as Muslim.

The same census found Islam was by no means Birmingham’s biggest religion, with 46.1 per cent of residents describing themselves as Christian.