‘Feminism is a very necessary thing for young men to have’

Ireland, historically, has always been known as the land of saints and scholars. Be it the works of Joyce, Wilde, Yeats, or the early Christian manuscripts like the Book of Kells housed in Trinity College.

We have both saint and scholar in Blindboy Boatclub, the modern day political poet from Limerick. He appeared on the Late Late Show on RTE nearly a year ago, and told us the struggles of modern living. “My generation can’t afford to buy houses. My generation is either leaving the country or jumping in rivers.” 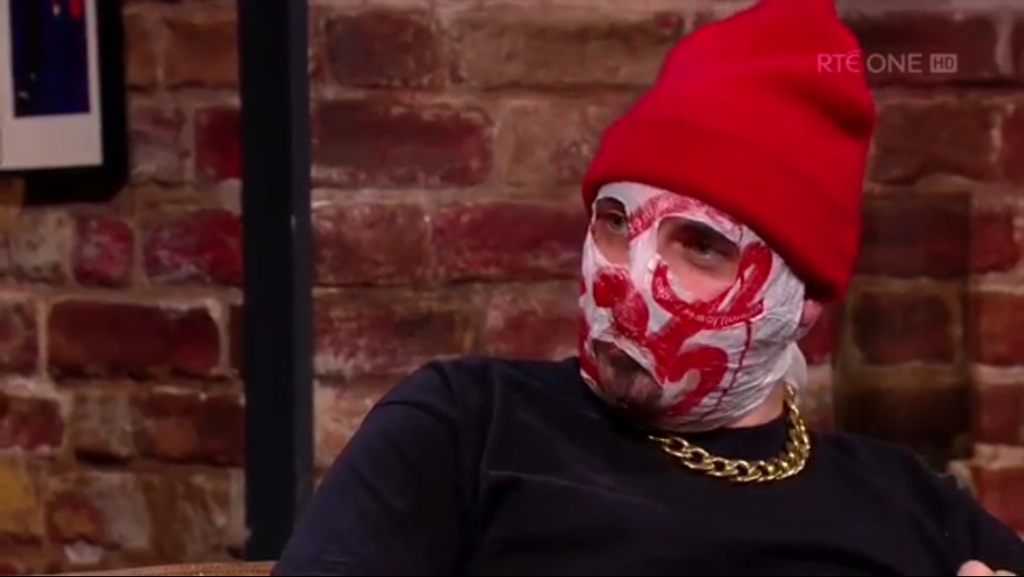 “Either leaving the country or jumping in rivers” – strong, honest words 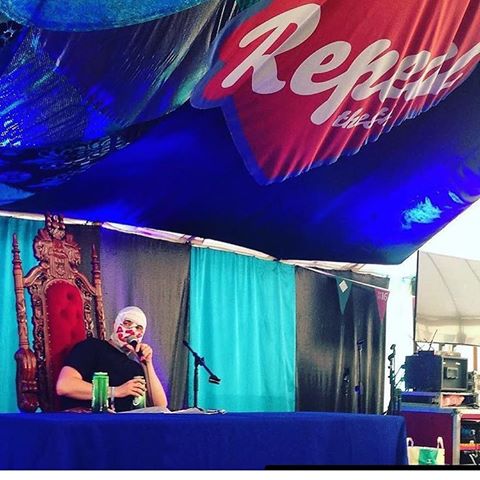 I had never before perceived the two issues to be related, but Blindboy quickly justified his theory: “Because, when I’m down in Limerick, when I actually speak to [young men] and get to the core of ‘what’s bothering you man’, what they always say to me is ‘I have nothing to offer a woman.'”

He goes on to criticise this as a patriarchal concept; one that is no longer relevant in 21st Century society. To make the connection between poor mental health, and patriarchal ideas of needing to be the breadwinner in a relationship, is groundbreaking, and creates something in modern day feminism for young men to relate to.

Blindboy also puts to bed the repetitive argument that feminism isn’t about equality, telling Ryan Tubridy “I would say to any young men out there, feminism is not about a female being powerful, it’s about redressing a balance, and it’s about equality”

He leaves us with a simple test to see if you as a young man are up to speed on feminism or not “Let a woman pay for your dinner and see how you feel about that. If you’re cool with that you’re a feminist. If you’re not, you need to look at yourself.”

In Ireland, politics and art have always been linked, you need only to skim through through Yeats’ Easter 1916, or see Brendan Behan’s play The Quare Fellow. Blindboy is the politico-poet for modern Ireland, and he’s got this feminists backing for sure.

The first case of coronavirus has been confirmed in Northern Ireland