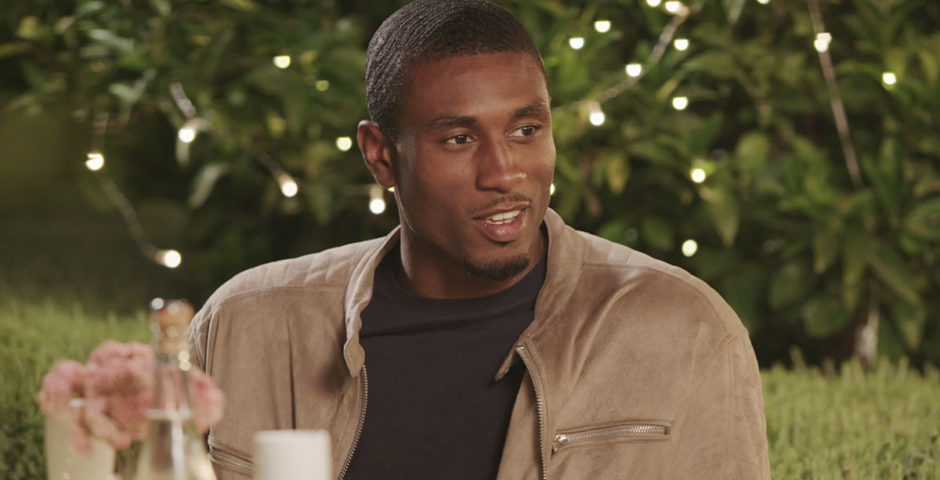 PSA: Ovie has a new TV show coming out about life after Love Island

I am so ready

Ok so 2020 is an all round disaster, but the one thing that makes it bearable is the news that Ovie Soko is returning to TV. Ovie is creating a documentary with BBC3 about reality TV and the impact it has.

The BBC announced on Twitter today Ovie’s documentary “Ovie: Life After Reality TV” will follow Ovie as he considers whether to continue with his passion for basketball or to pursue the life of a reality TV star.

#LoveIsland fave @OvieSoko is coming to @BBCThree. He looks at whether he should use his celebrity status to build a new career, or go back to his first love of playing top class basketball in Ovie: #LifeAfterRealityTV: https://t.co/hY29UdsKhv pic.twitter.com/5LhCbT7SCz

He will speak to Vicki Patterson who has now been famous for over 10 years about making a lot of money from successfully bridging her career as a reality TV star into a regular on mainstream telly.

But Ovie will also be speaking to ex-TOWIE cast member Mario Falcone about the consequences of reality TV. Mario joined TOWIE in the second series nearly 10 years ago but has now turned his back on TV after he attempted to take his own life.

The documentary will delve into what it really takes to become a reality TV star, there is no release date yet, but hopefully it will be coming soon because we could all do with a bit more Ovie in our lives.

•Vote: Who is categorically the fittest Love Island boy ever?