Love Islanders are all fit. That’s the point. It’s why they’re in the sun finding love and a Boohoo deal and we’re at home in our trackies judging them.

But some of the Islanders are the crème de la crème of hotness and over six series we’ve been truly blessed with gorgeous men. Like Greek Gods which have been manufactured in a lab and wouldn’t be out of place on the cover of GQ. Remember when Jamie Jewitt came in and collectively stole everyone’s hearts or when Tommy Fury just wanted Molly Mae back from Casa Amor, what a cutie.

It’s not just their Zeus like chiselled bodies, but also their personalities which standout and make us all tweet how much we love them. Whether it’s Chris Hughes rapping, Luke T cuddling Shaughna when she got dumped or Ovie just being his own fine self. These men are all a vibe and it’s time to crown your King. 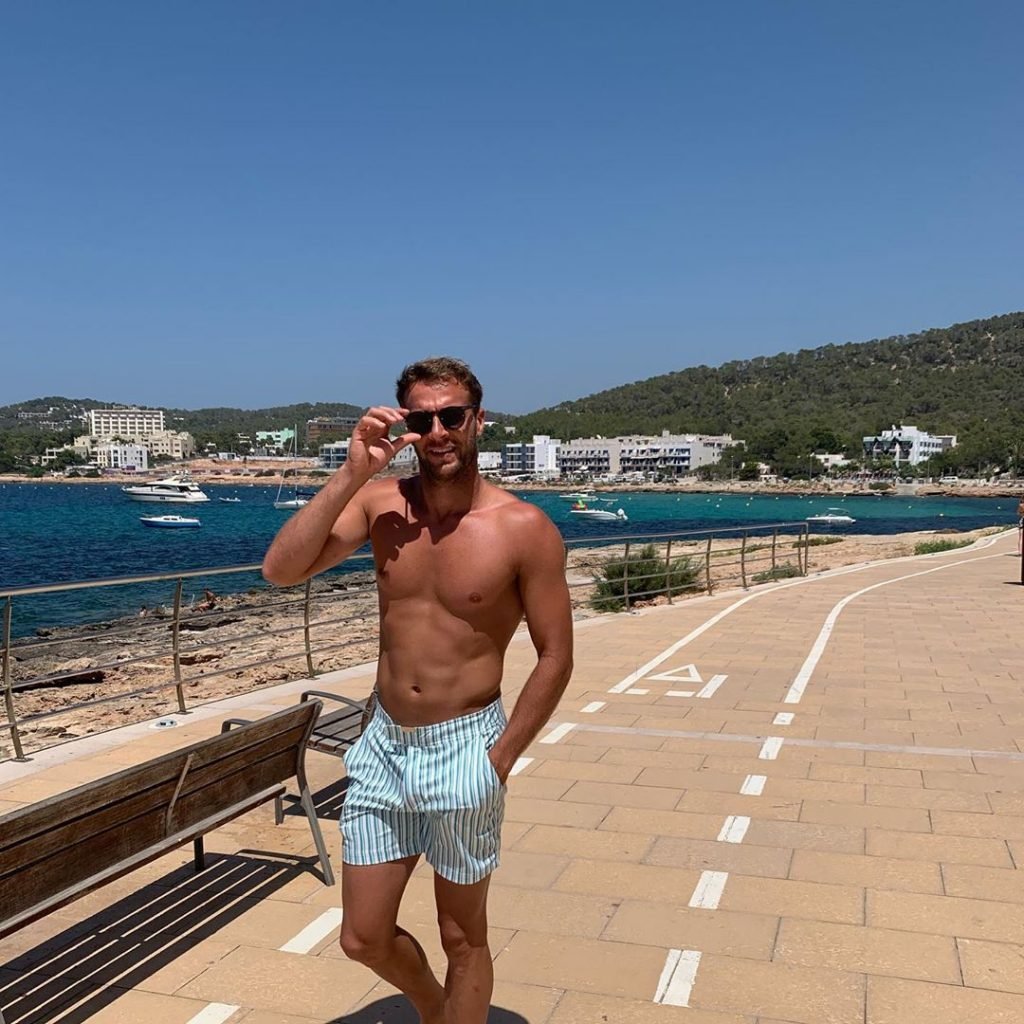 Max literally came in right near the end of the first series and ended up winning, what a legend. Max has always looked good. And in the last few years he has had a serious glow up, if that’s even possible. 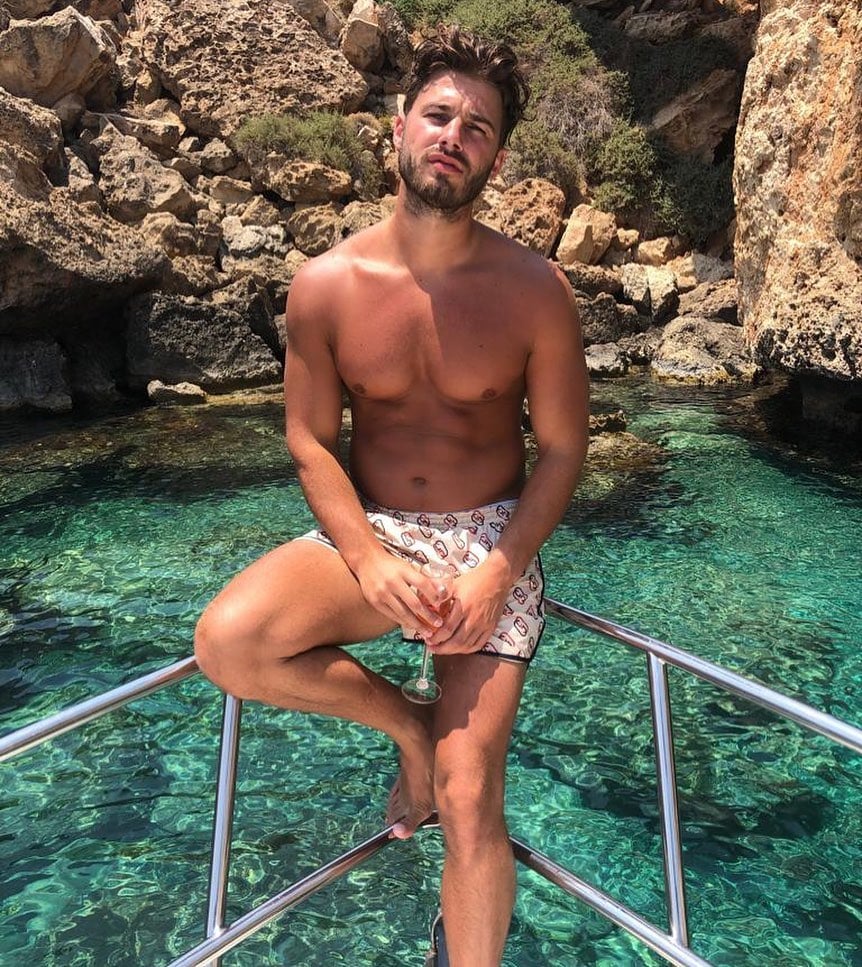 Josh didn’t treat the girls he was in romantic couples with amazingly well but coming in second in a friendship couple is pretty impressive. He’s had a rather tricky relationship with Charlotte Crosby, but Josh was one of the original Islanders and he was jokes. 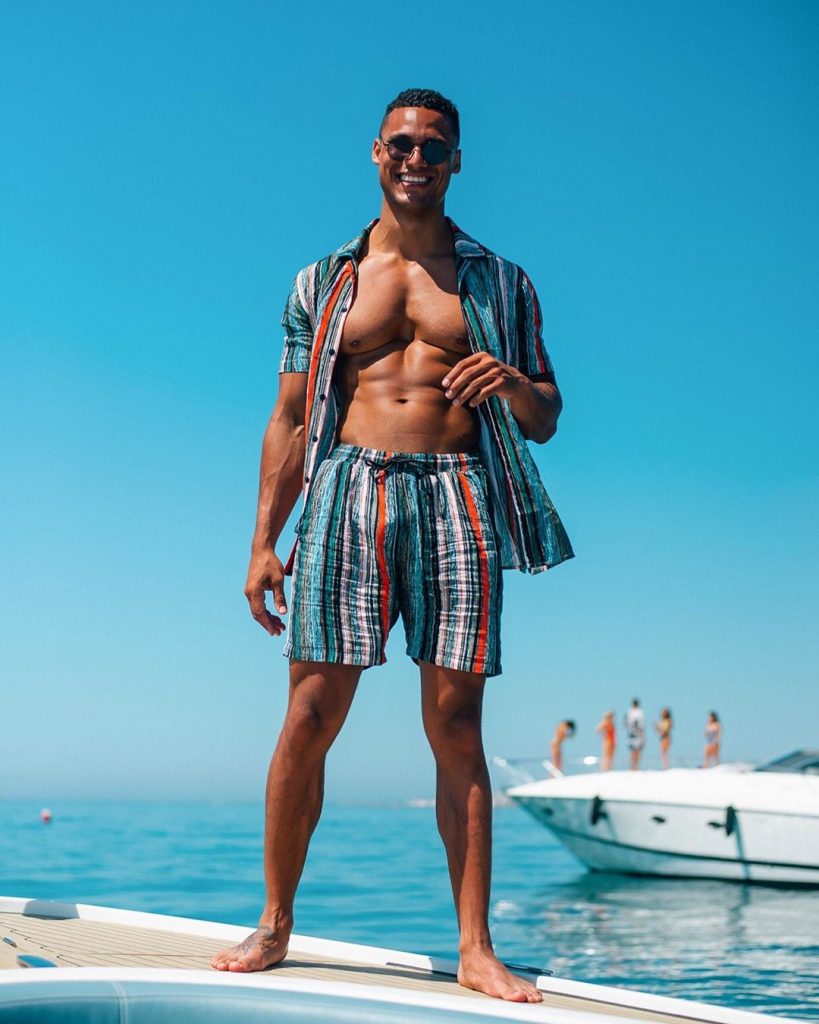 Yes he did sleep with Olivia and not tell Rachel about it. Not a good look. But those pecs are nice and the smile is gorge, so he deserves to be on the list. 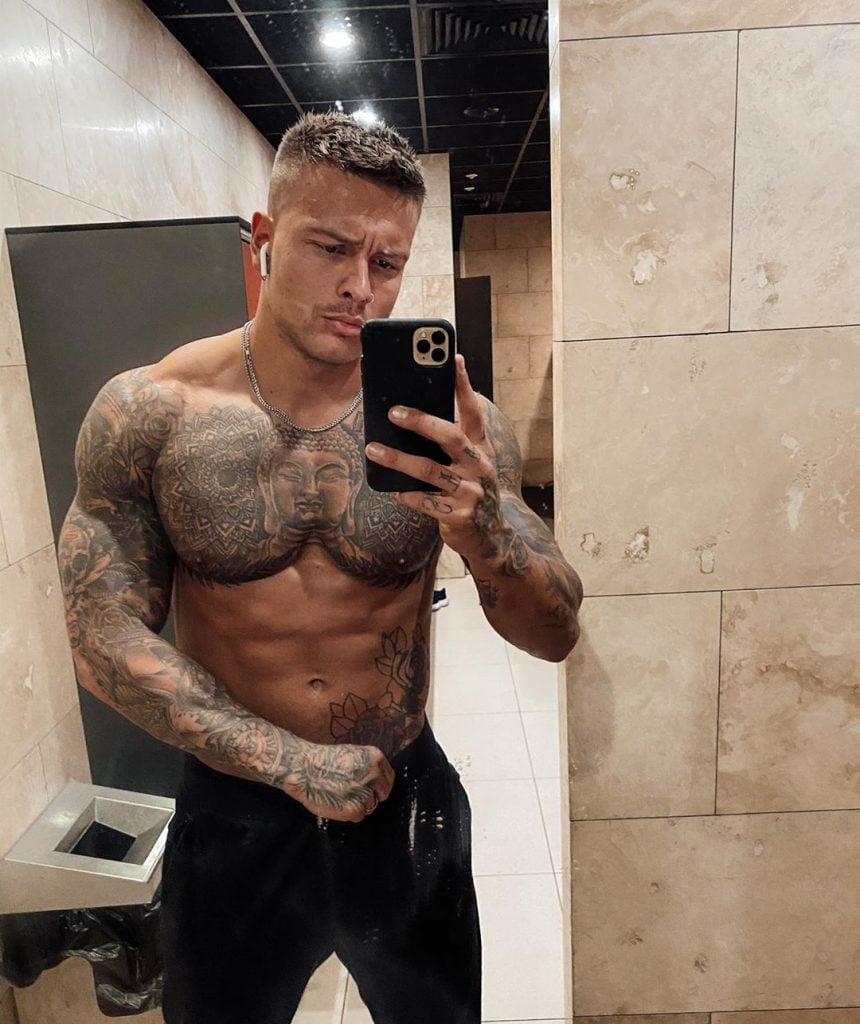 I think we can all agree that Alex is beyond gorgeous and belongs in the Love Island hall of fitness. Literally every year when the new boys come into the villa, everyone on Twitter always compares them to Alex and they’re just never on par. He is the supreme bench mark that all male Islanders must meet.

He’s also incredibly loved up with Olivia and they are one of the few couples from Love Island that are going strong. He posts pictures of her all the time praising her and it’s just so sweet. 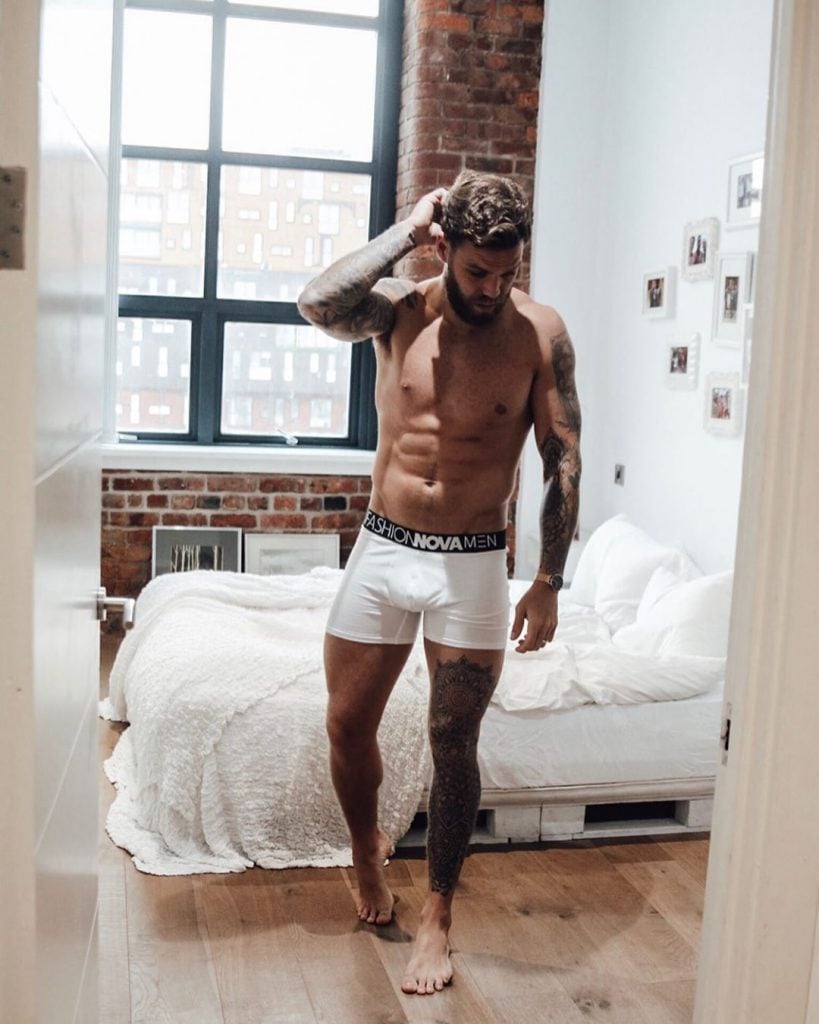 God series three of Love Island really did spoil us. Dom was fit when he went in the villa but now he’s got a beard AND a baby – seeing him as a dad is very attractive. 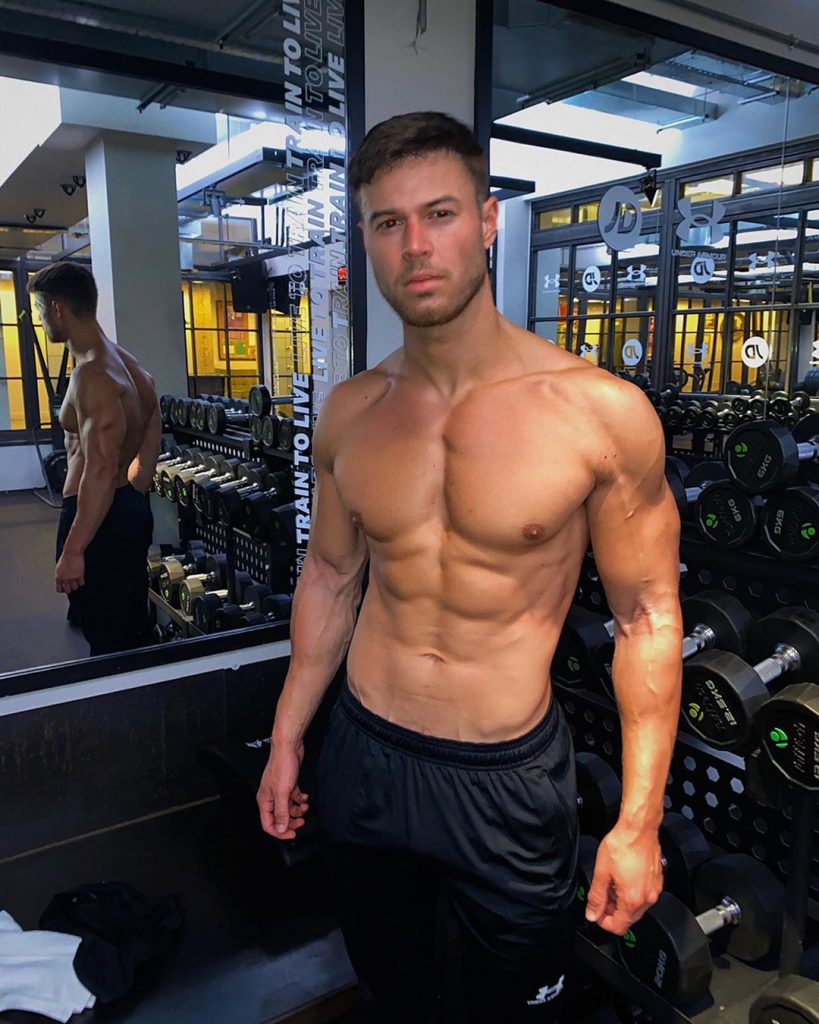 Yeah you may not remember Alex and fair enough, he was fairly insignificant apart from coupling up with Montana. But you could tell he was really into her and she literally said on live TV that she didn’t love him. Ouch. Give this guy a vote. 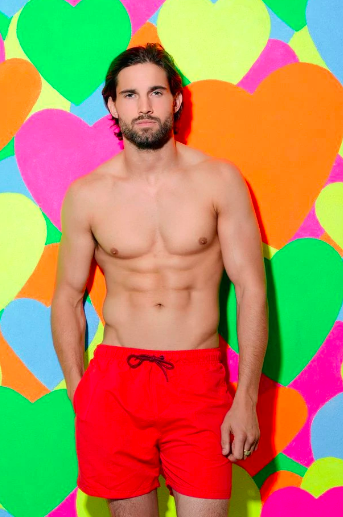 Jamie was an actual model so no wonder he is on this list. He was also incredibly dedicated to Camilla and they’re still together now. They spend a lot of their time using their platforms to raise awareness for important causes. Also remember when he made Camilla the avocado toast for her birthday? If that doesn’t make him worthy of a fit vote I don’t know what does. 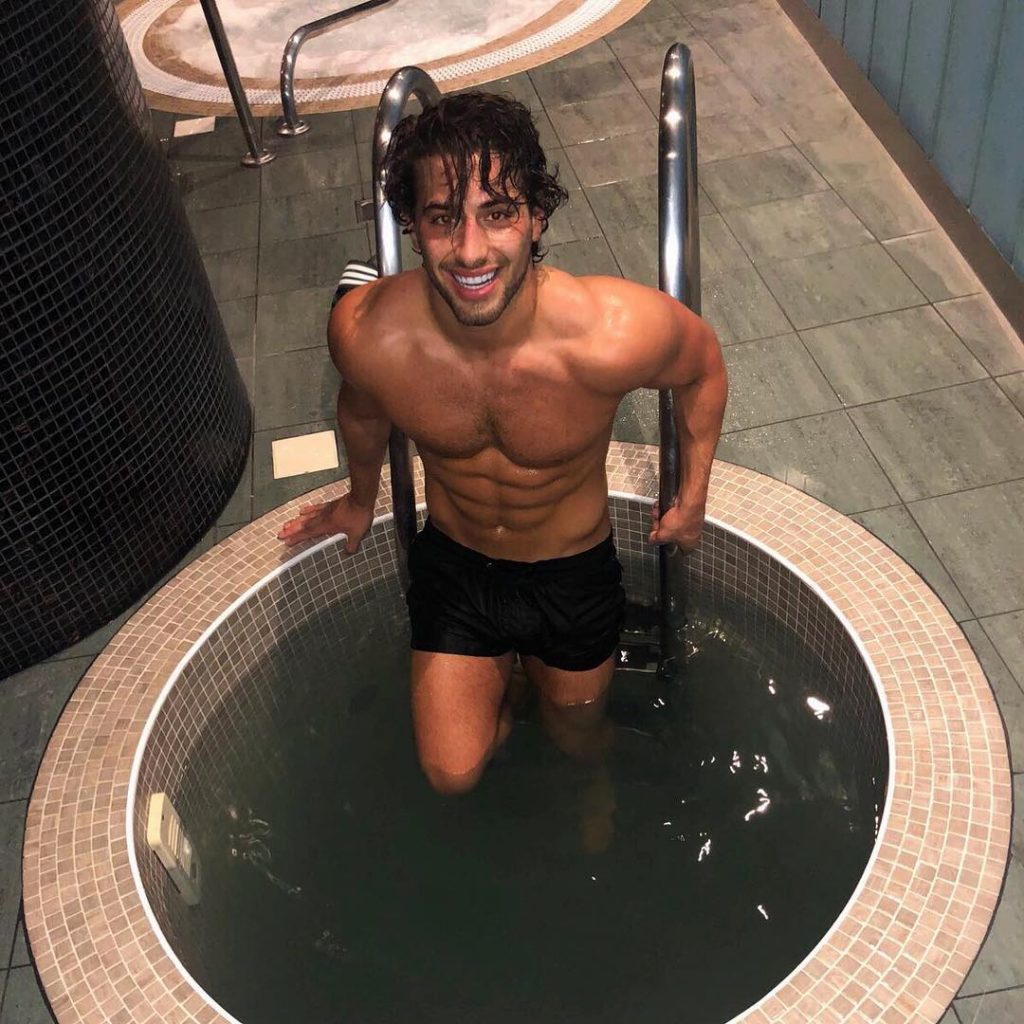 How can you not fancy Kem with those abs and smile? Also for an ex-Islander, Kem has made a serious career out of his summer of love. He’s literally always on ITV. Ambition is attractive and Kem bloody well knows it. 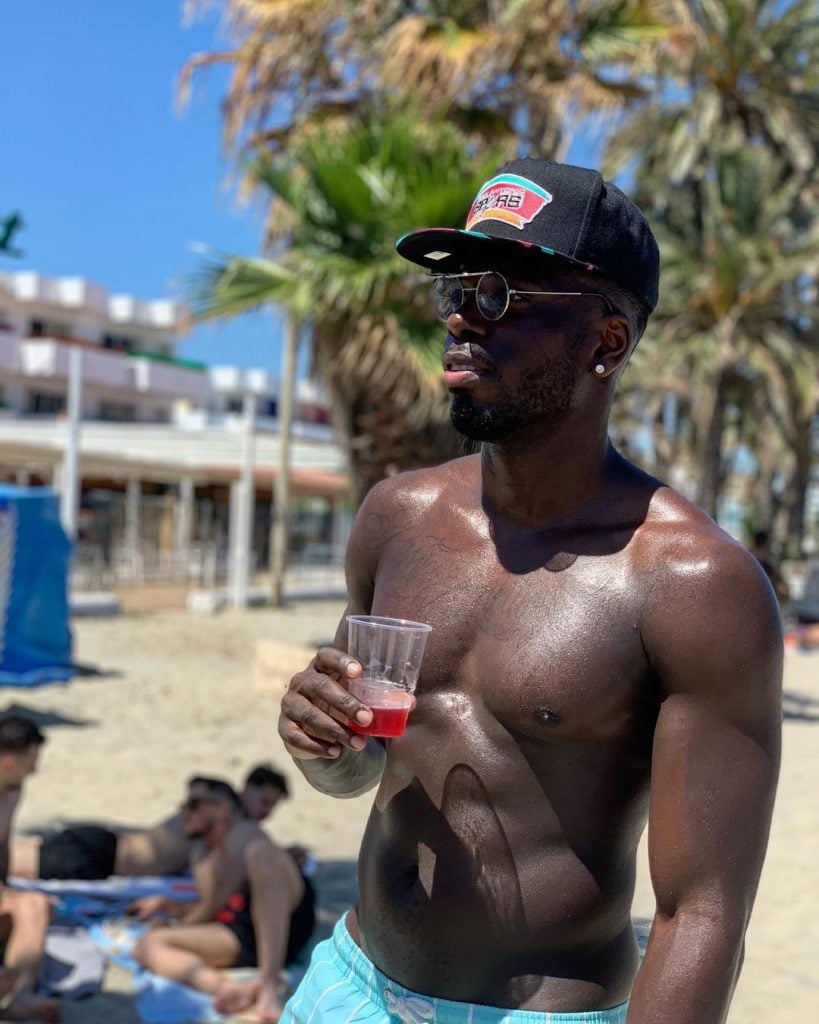 Did you know Marcel was in the Blazin’ Squad? Well he’s blazing hot. I’m sorry that was a terrible pun. Marcel was great at dishing out the advice and a man who isn’t afraid to talk about the deep things in life is instantly fitter. 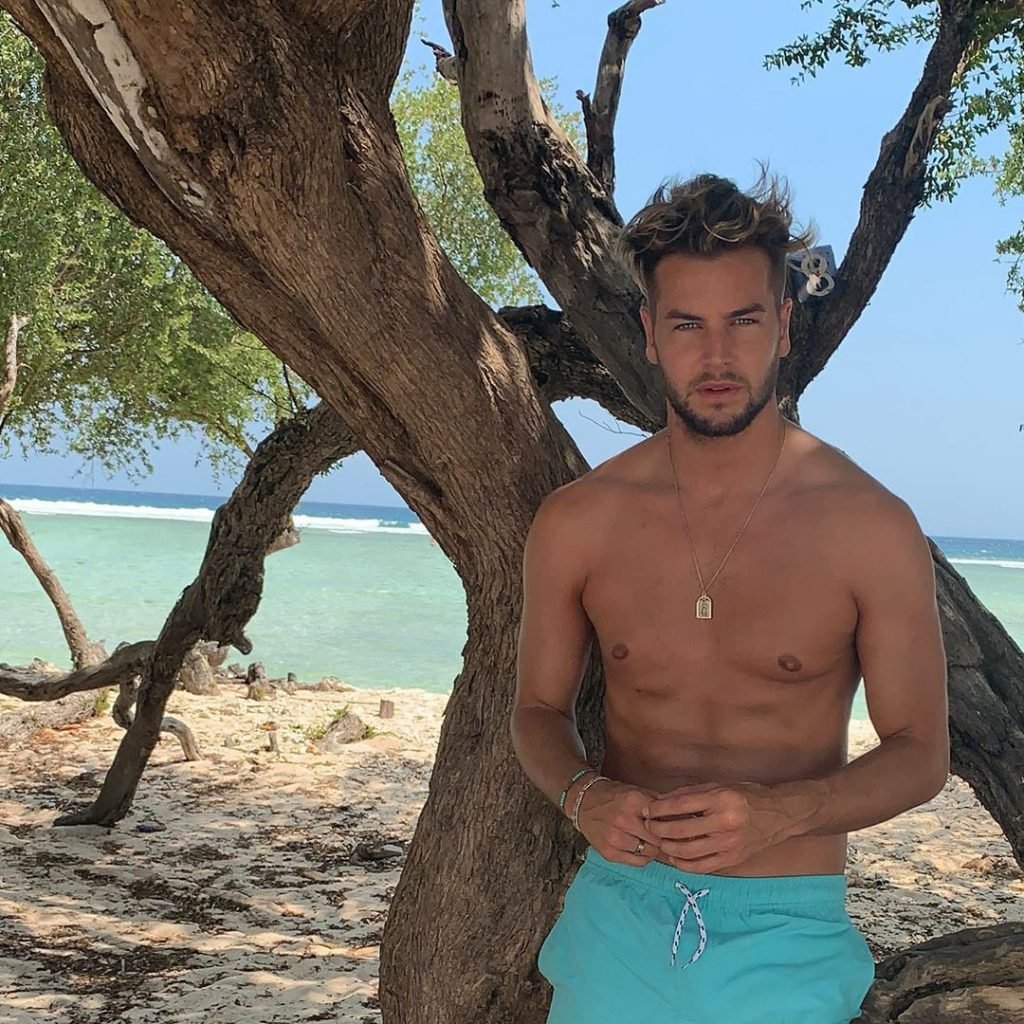 He’s obviously incredibly fit but what makes Chris stand out his is banter. Cash Hughes? Wouldn’t be getting that level of humour in this year’s Love Island. Or when he rapped with Kem and Stormzy, he really brought a lot to the villa.

Recently Chris has been the ultimate supporter of his girlfriend Jesy and he got his testicles checked live on This Morning to encourage other men to get checked as well. Brave, inspiring and attractive. 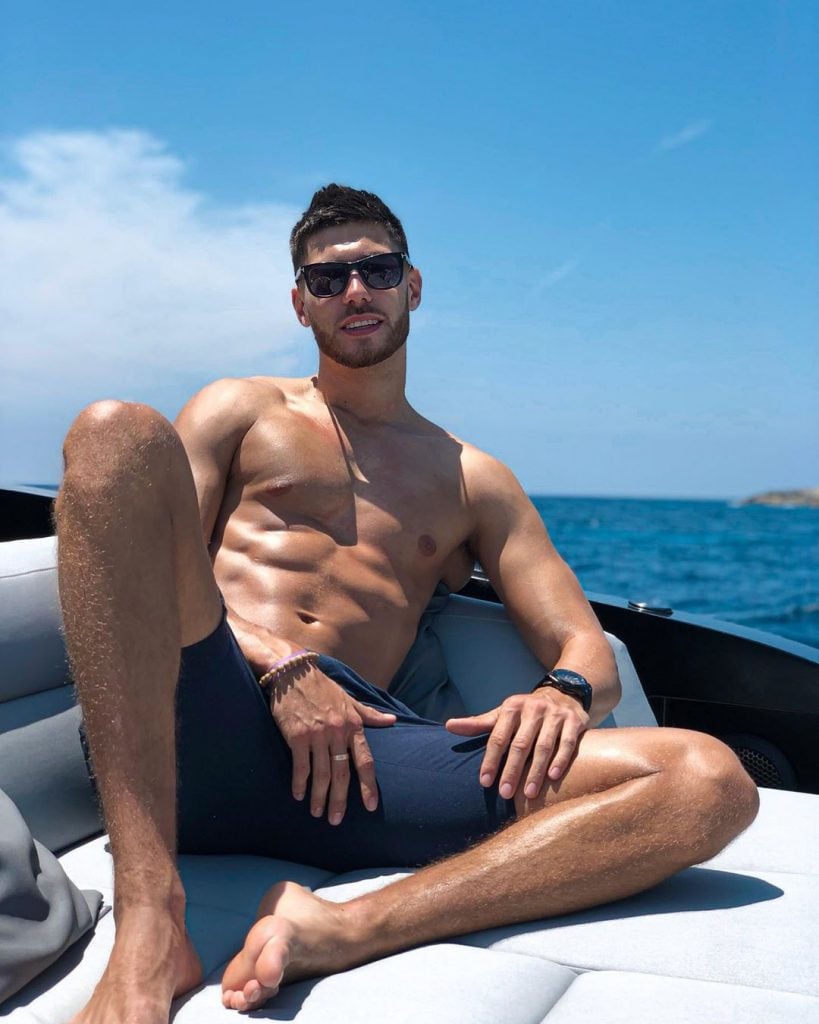 Wow who could forget the whole did they kiss moment between him and Georgia. Iconic. Or when he sung “she’s an angel.” Jack was also a pretty good dad to his and Laura’s fake baby. He can father my children any day. 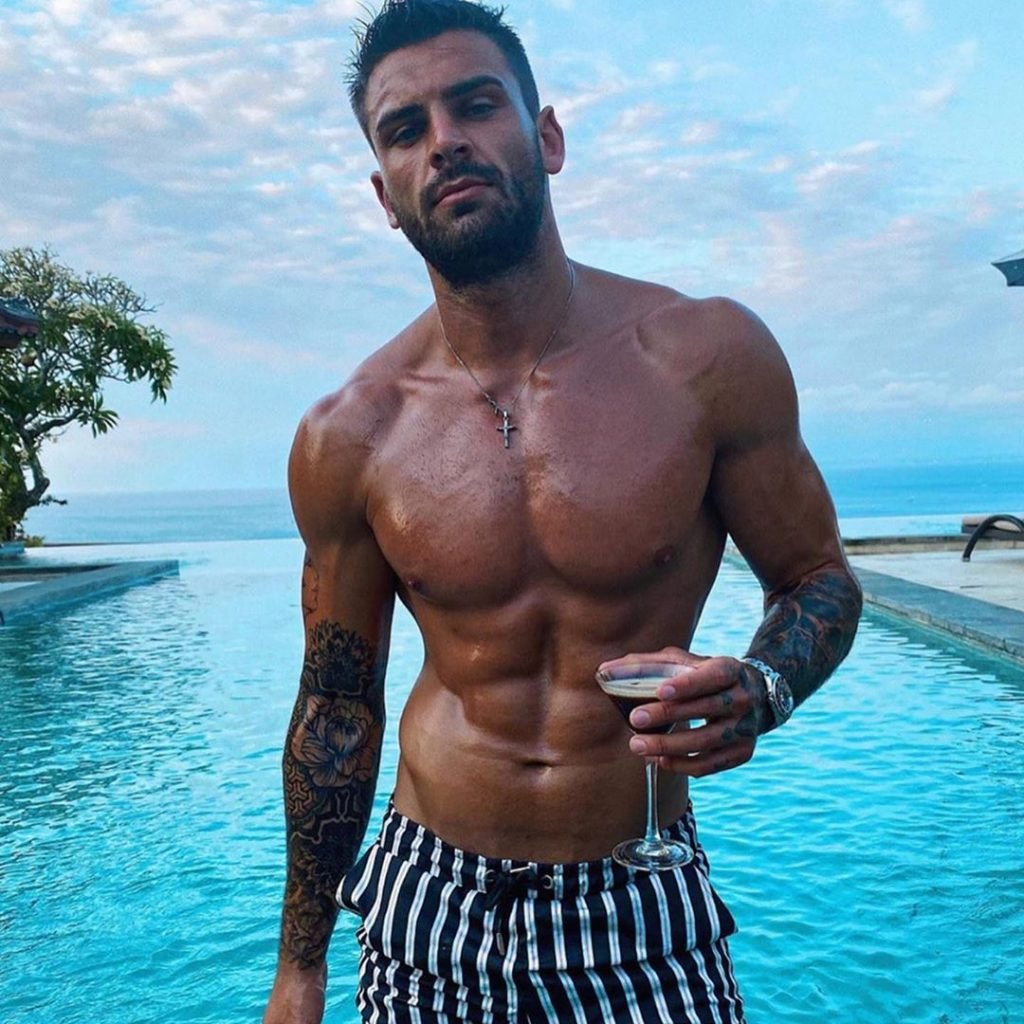 Oh Adam. He was one of the pioneering members of Destiny’s Chaldish. Jumping from Kendall to Rosie to Zara to someone else’s name I forget. Despite all his bed hopping Adam is beaut and you’d be an idiot not to appreciate his body. 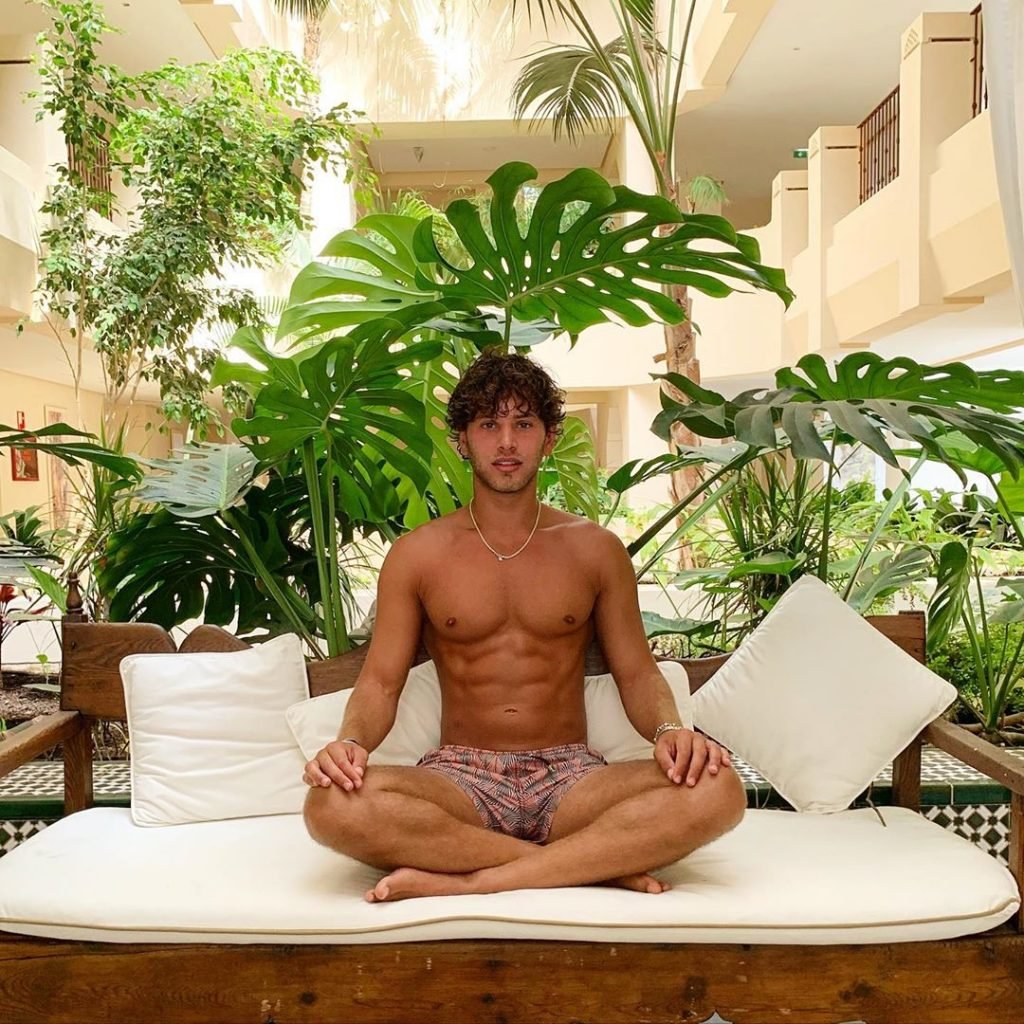 Sorry I couldn’t resist using this pic, it’s just such a classic Eyal vibe. Who could forget when Eyal came up with the iconic phrase “I’m not your hun, hun.” Eyal brought a completely different energy to the villa, which was always entertaining. 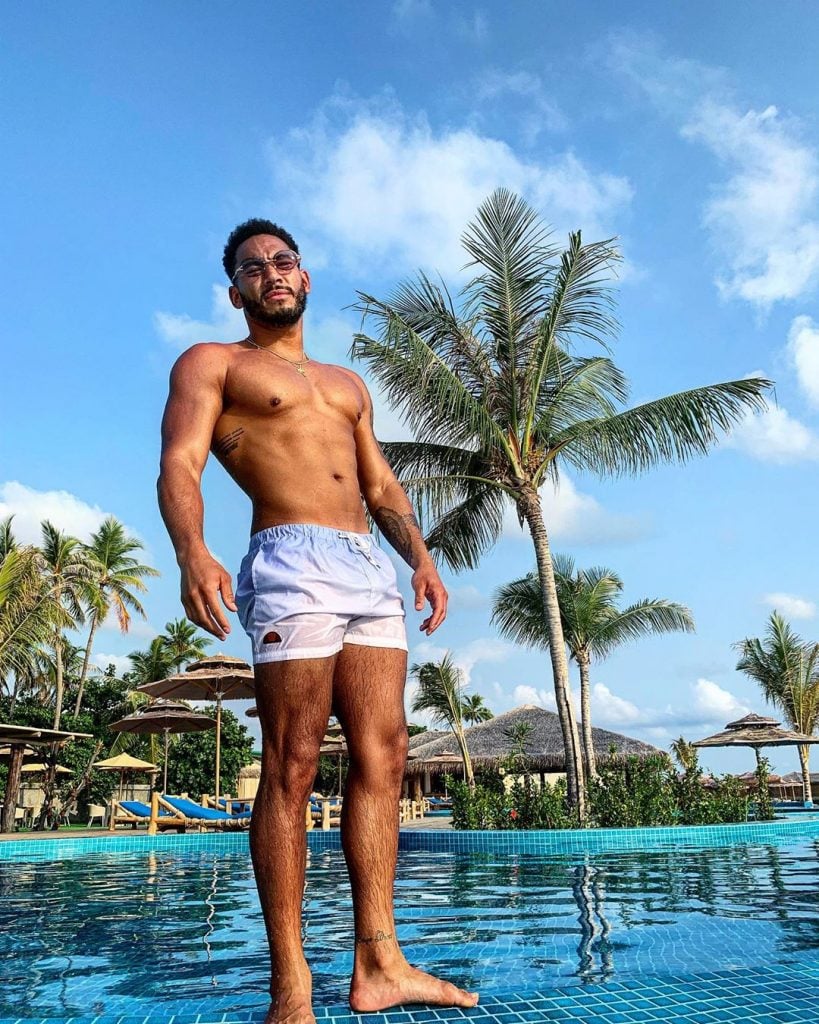 Josh is just a whole vibe. We all thought he was a dick for dumping Georgia for Kaz, but Kaz was so much less drama and she made him much happier. Even though they’re not together now and he took the piss out of Theo going blind in one eye, Josh just looks like he’s having a lovely time and working on his career. 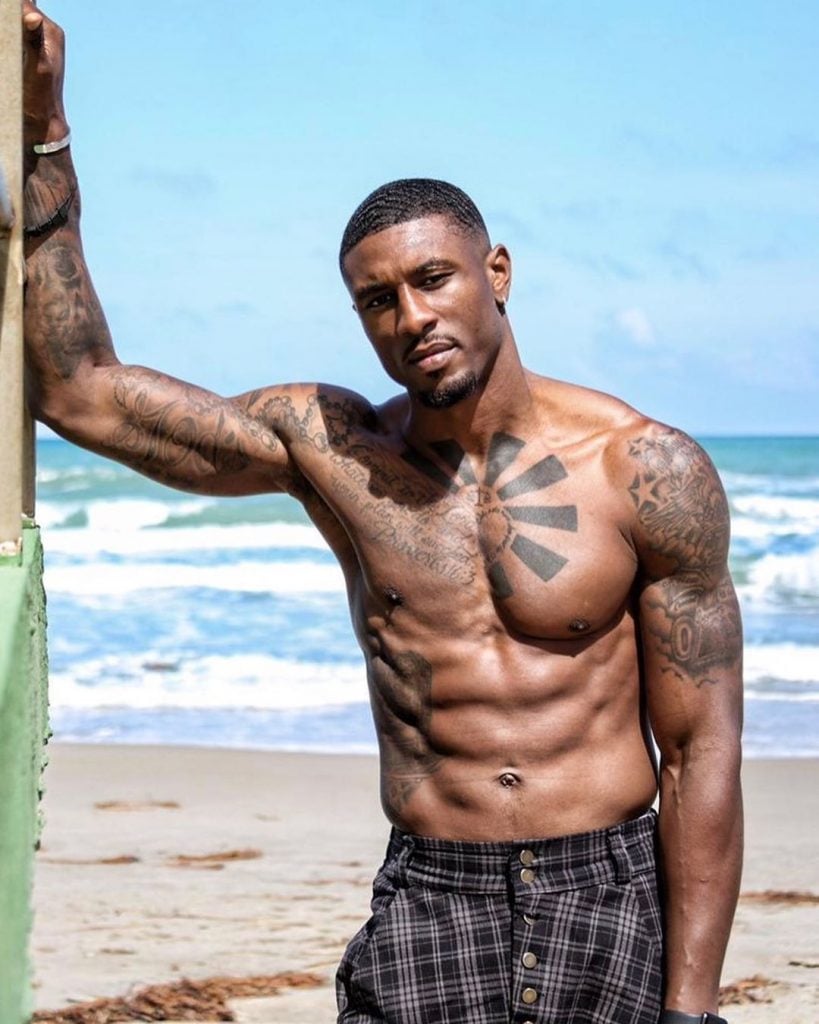 I’m sorry but if you need an explanation as to why Ovie is fit then you’ve come to the wrong page. Ovie stole our hearts with his hats, his laid back attitude and when he shouted “message” – the “I’ve got a text” moment will never sound the same. His support of Amber was great for showing men and women can just be friends.

He hasn’t done the typical post Love Island career and is using his platform to raise awareness of mental health issues. What a man. 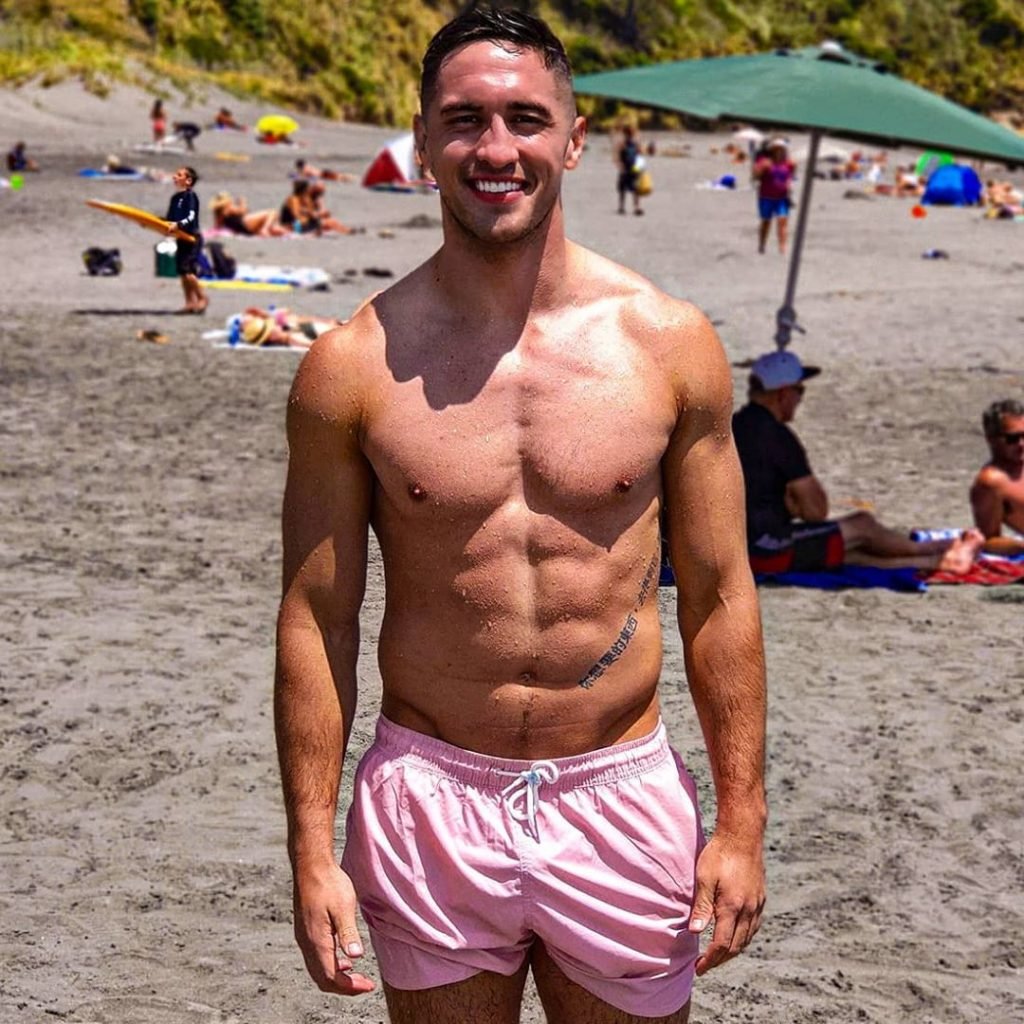 We all loved Greg when he came in and helped get our Queen Amber the 50k. That moment when he said “what was your thought process behind that” was instantly meme-able.

So after Greg allegedly dumped Amber by text he lost a lot of his appeal. But now he’s trying to focus on making the 2020 Olympics playing rugby, which is pretty cool . 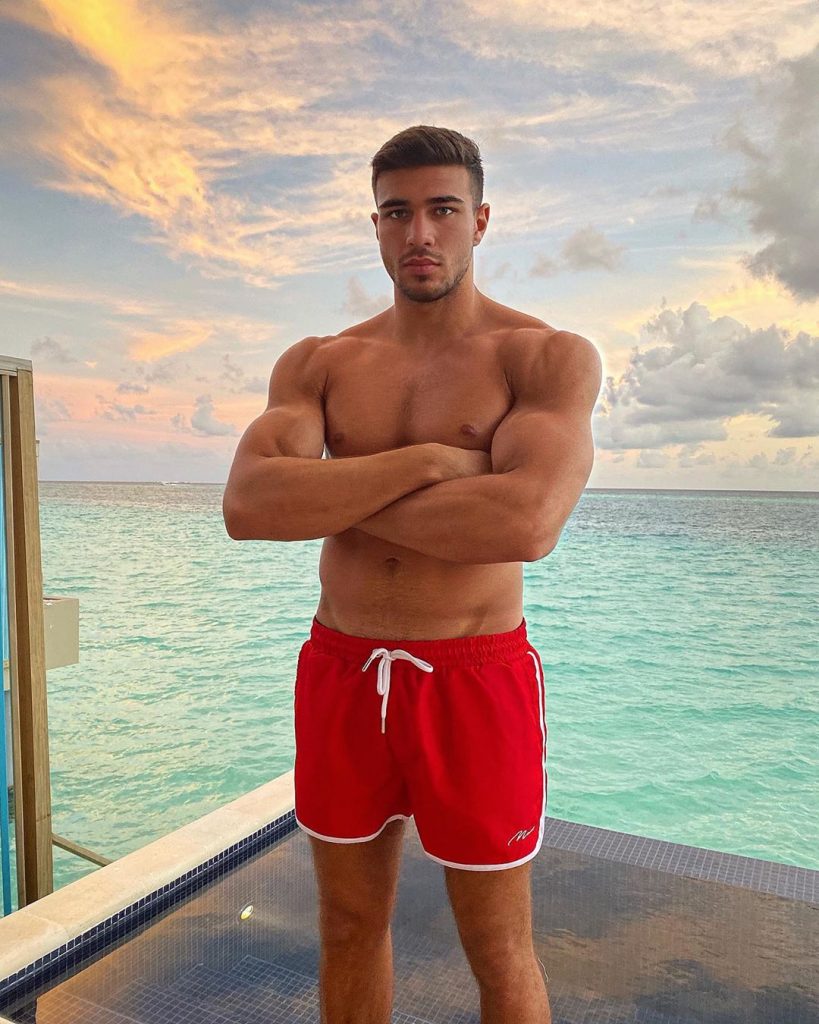 Tommy, Molly-Mae and Ellie Belly, name a better family. Tommy’s dedication to Molly was very sweet and at times cringey yes. But Tommy showed everyone that being obviously into your girl is so attractive. And they’re still together now which is cute. 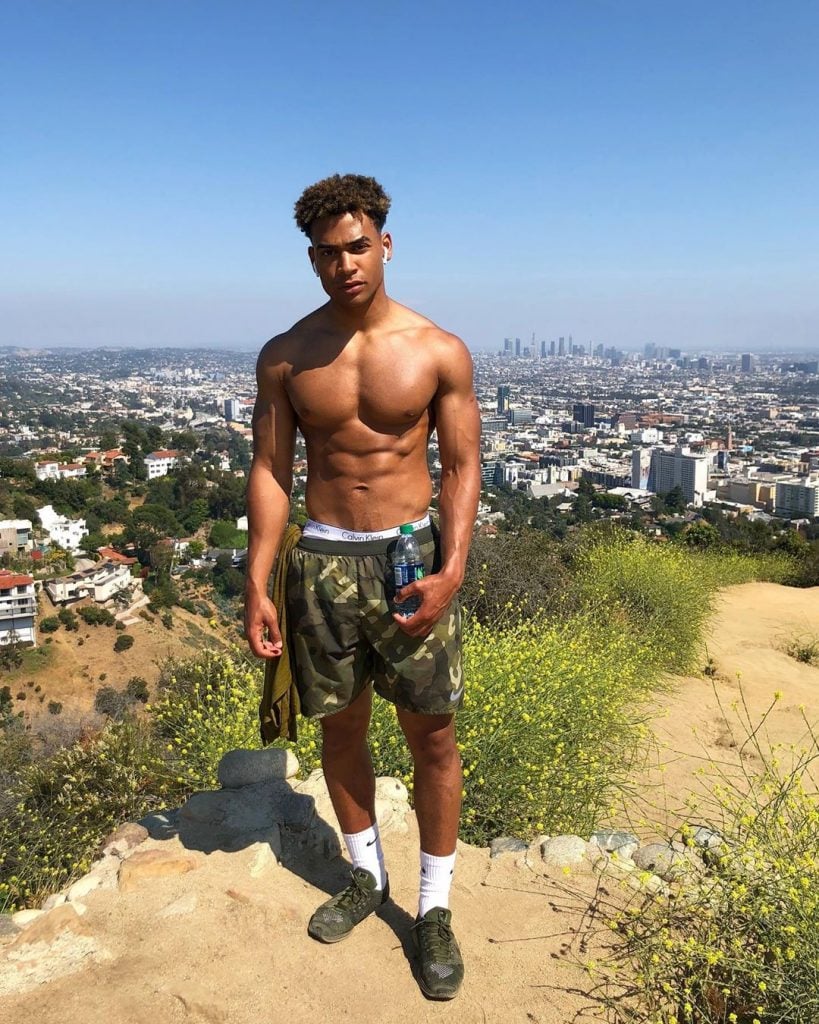 So yes Jordan’s treatment of Anna wasn’t great after he tried to crack on with India, three days after asking Anna to be his girlfriend. But he brought some drama to the end of last series and for that I commend him. He also got serious flack for his teeth, which is never nice and Jordan was pretty funny during his time in the villa. 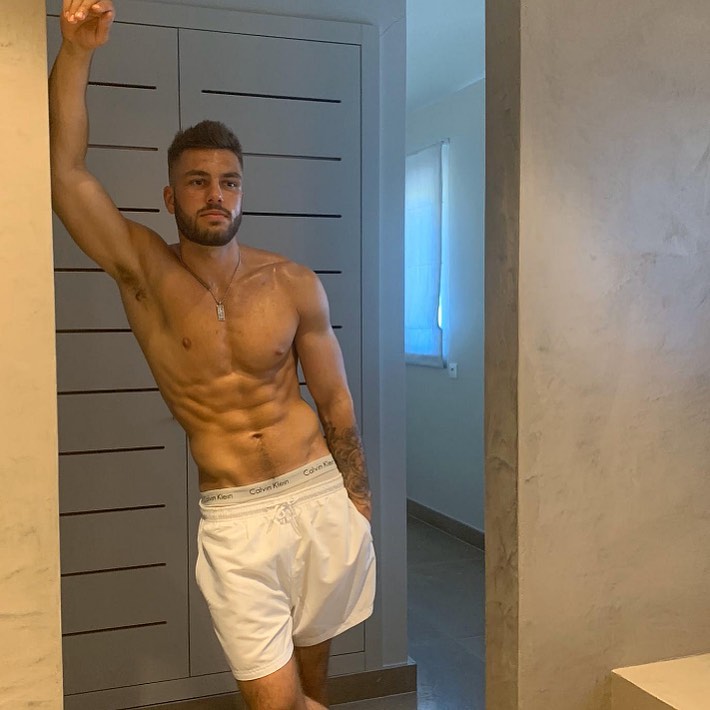 Yes, we would all tap that. Finn didn’t initially hit us with the fit vibes, he can thank the foot fetish for that. But after we got over his love for sucking toes we realised how incredibly good looking this man is. Finn proved that you don’t need to have age on your side to know how to treat a woman.

At just 20 years old he is extremely dedicated and respectful of Paige. He slept in the daybed during Casa Amour and being around all those news girls just made him want to be with Paige more. 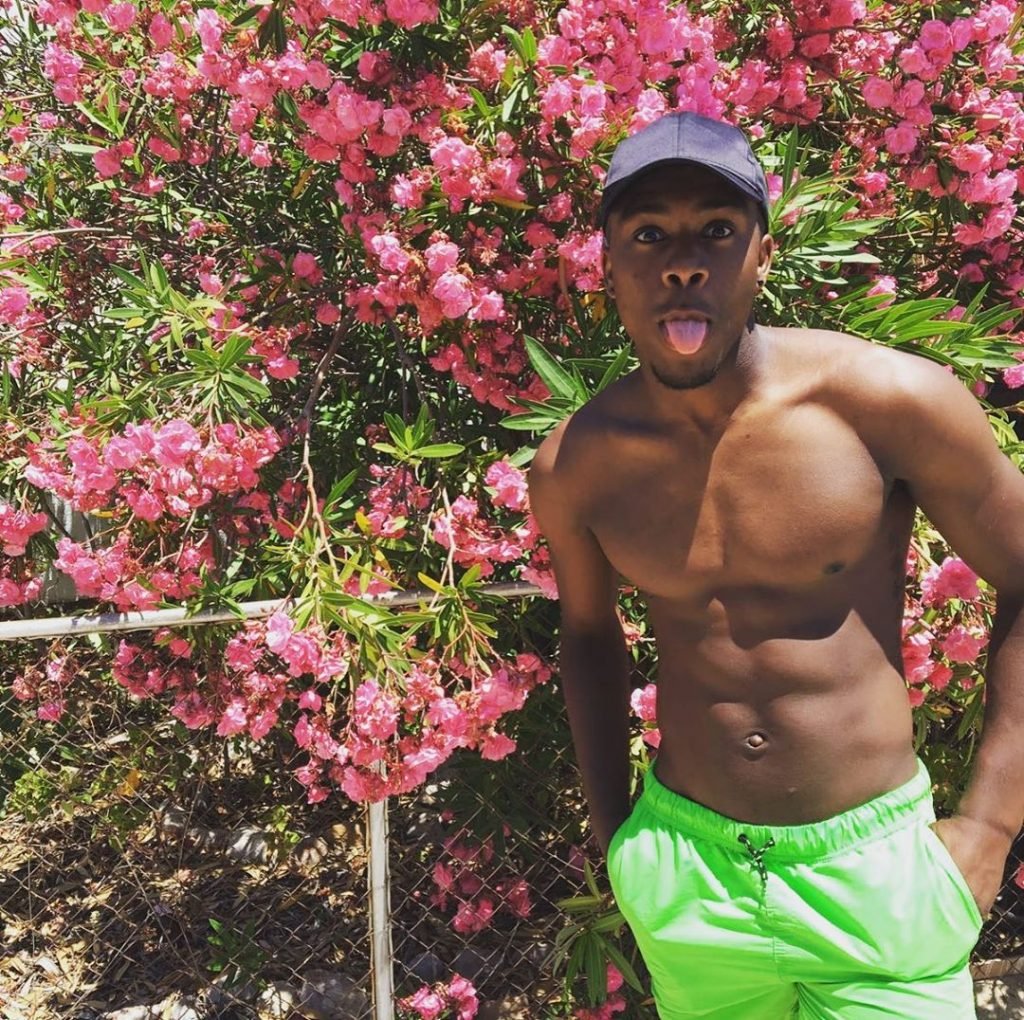 Luke T is winning this series of Love Island for a number of reasons. First of all he supported Shaughna when she got savagely pied, when he asked if she wanted a cuddle, my heart broke a little bit. Secondly his bromance with Luke M is delightful and it’s so refreshing to see the two of them show physical affection to each other.

Thirdly he’s so into the Queen of Love Island Siânnise. The way his face lit up when she did her cringe dance was lovely and when he asked for consent to touch her I had so much respect for him.

Connagh with a G, Series six 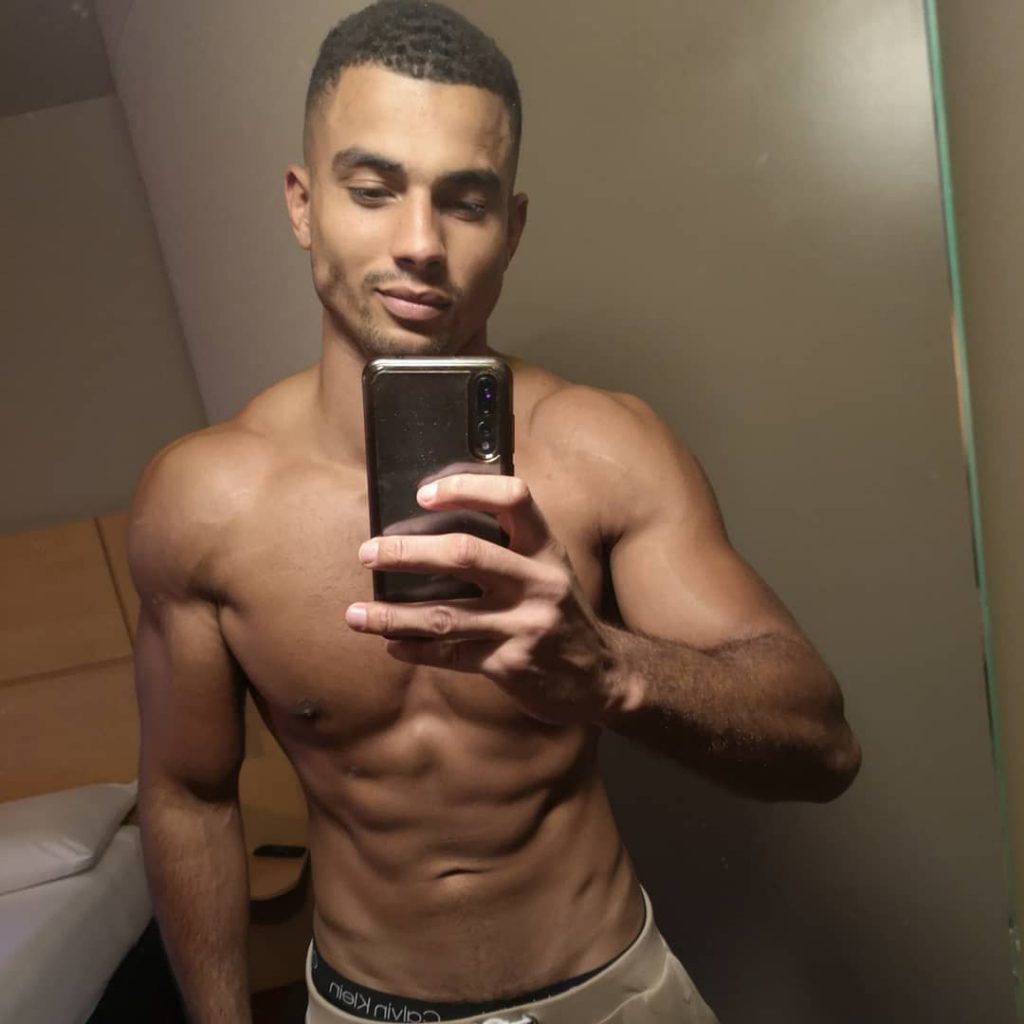 Wow, just look at him. Connagh is chiseled. He was robbed of his time in Love Island and Rebecca picked a discount Connagh when she could have had the real thing. 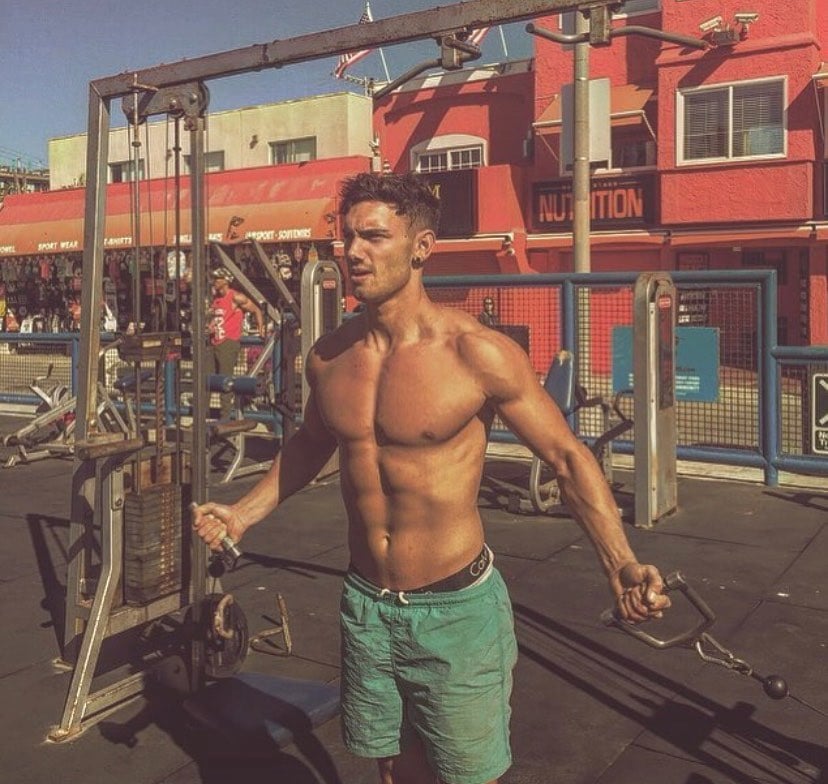 Ok so he was hardly in the villa but the point is Wallace is hot. His name is not, but he’s got great abs and his eyes are just gorgeous. His personality wasn’t really shown so we’re having to base our entire estimation on looks alone. How difficult for us. 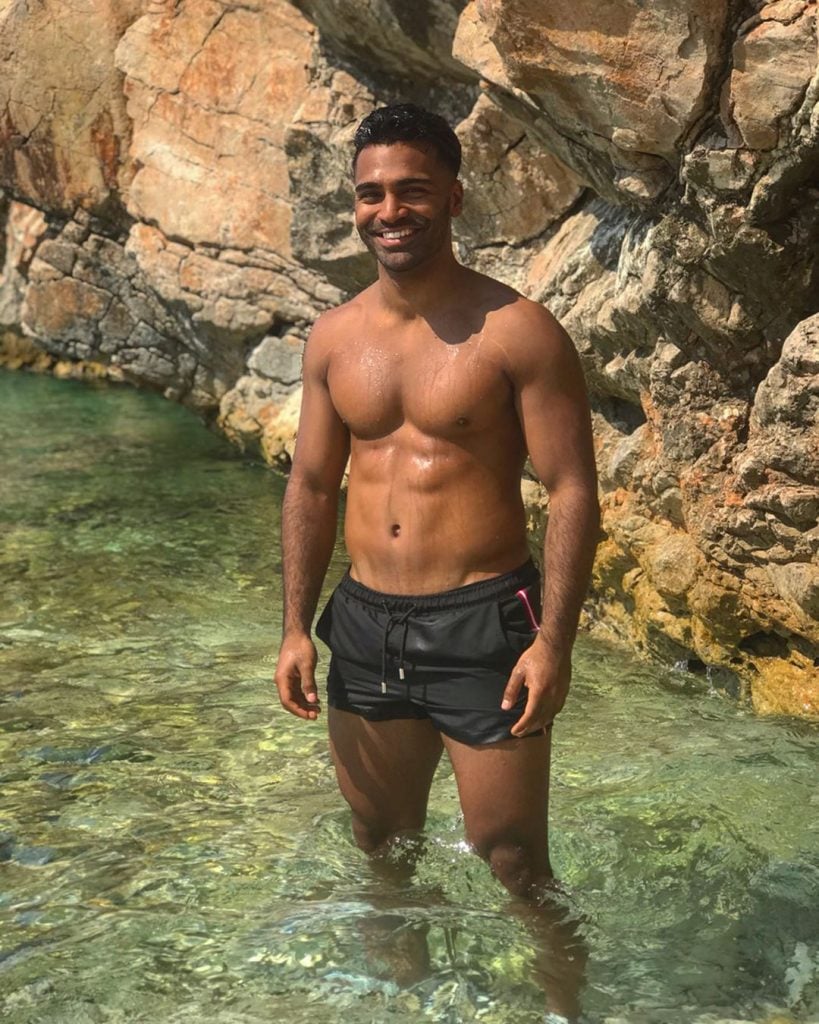 Nas did dump Demi which turned out to be a grave mistake as he was dumped from the villa last night. However look at that smile, ugh dead. Nas actually has a great personality to back up his looks and he is quite respectful for an Islander. He didn’t kiss Eva until he spoke to Demi. What a gentleman. And he spent the first few weeks being completely friend zoned and acting totally chill about it.

Make your decision wisely and vote for the fittest male Love Islander ever:

•These are the most dramatic Love Island teeth transformations ever