The Love Is Blind wedding episode has been dropped on Netflix, and before we’ve even had a chance to recover from all the drama it looks as though there could be even MORE.

In some of the most dramatic scenes ever, Giannina was jilted at the altar by Damian, who said he couldn’t marry her because of how up and down she had been in their relationship. She had just confessed her love for him in front of all their friends and family, called him her soulmate and then he ushered the fatal words: “I can’t”. Gigi ran back down the aisle and out of the room, straight out the door and slipped in the mud outside. It was all just too much to handle.

So after all that, you might be shocked to learn that it looks as though Giannina and Damian are back together? Or have been seeing each other at least.

In January, Damian posted a picture of himself on Instagram in a sunflower field with the caption: “When you come out of hiding after 2-1/2 years of not posting…I’m Back”. 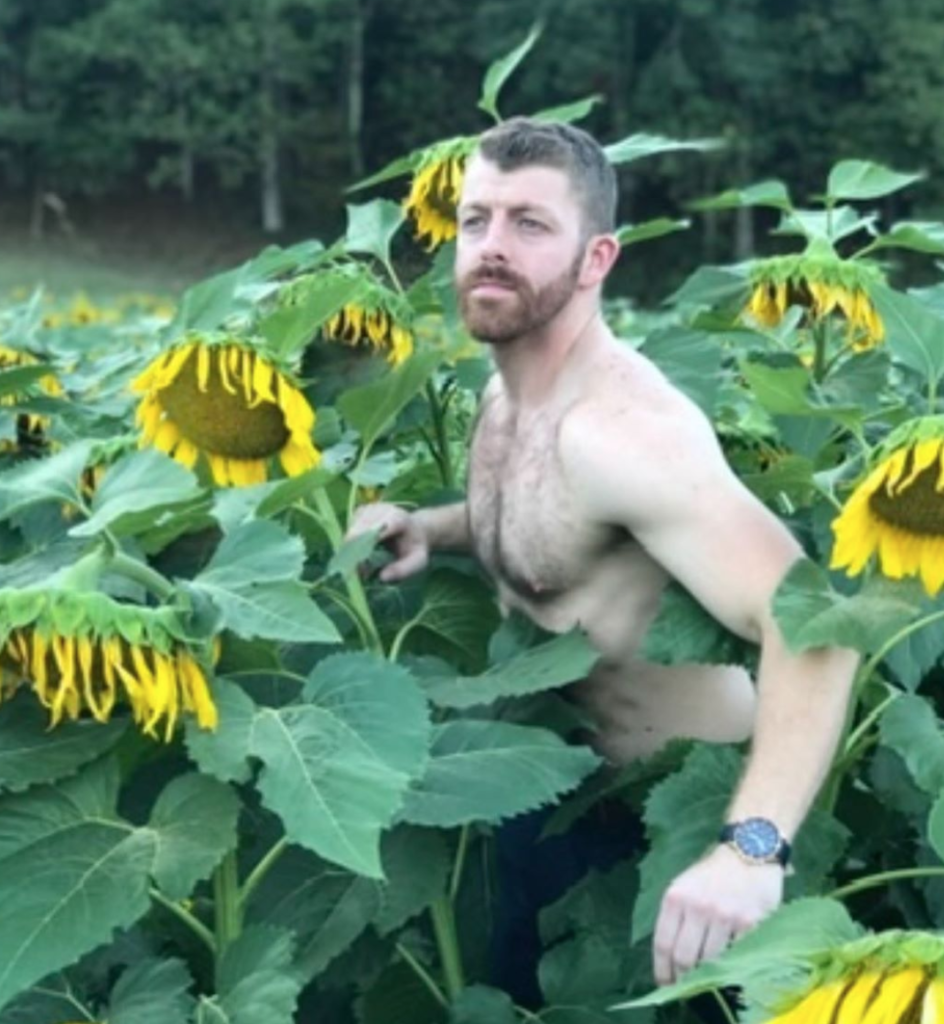 This might seem like nothing, but head over to Giannina’s Instagram and during her social media break she was in the SAME SUNFLOWER FIELD. It doesn’t take an Instagram expert to connect the dots here, and someone must’ve taken the photos of them. 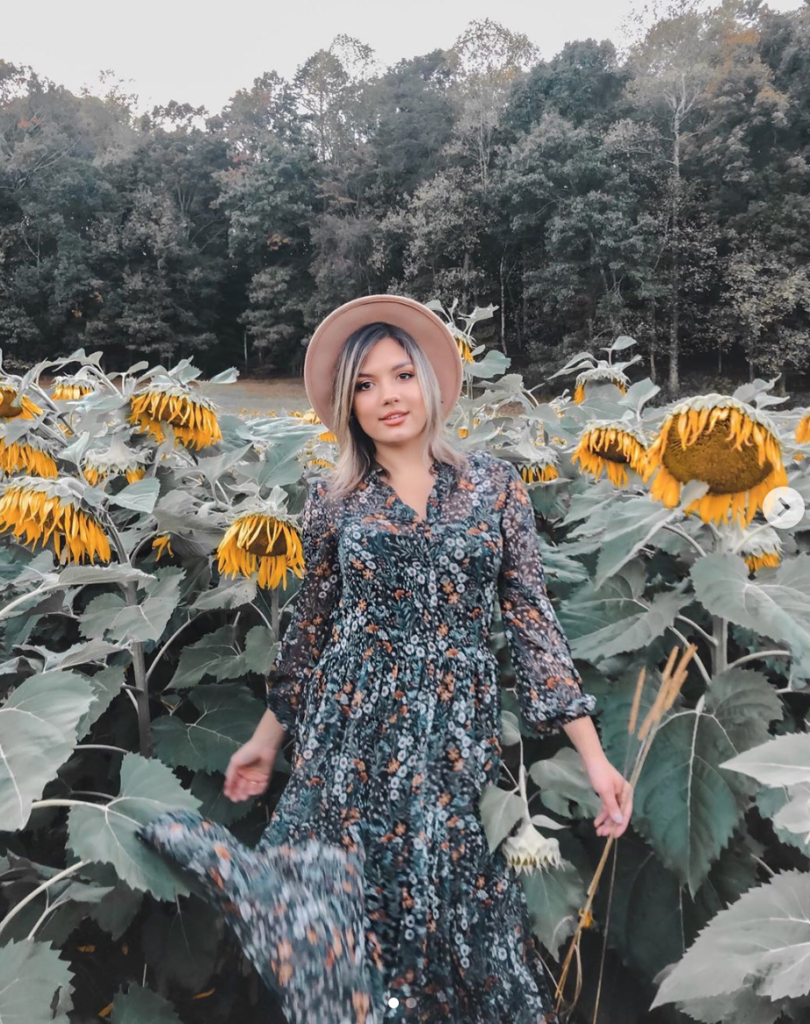 Fans have put two and two together as well. One comment on Gigi’s post says: “Stalking photos and found a photo very similar on Damian’s…….. 🤔” and another added: “Damien has a similar pic in sunflowers, I’m praying it means you’re together!! My fav couple”.

I guess we will have to wait until the Love Is Blind reunion to find out once and for all. 👀