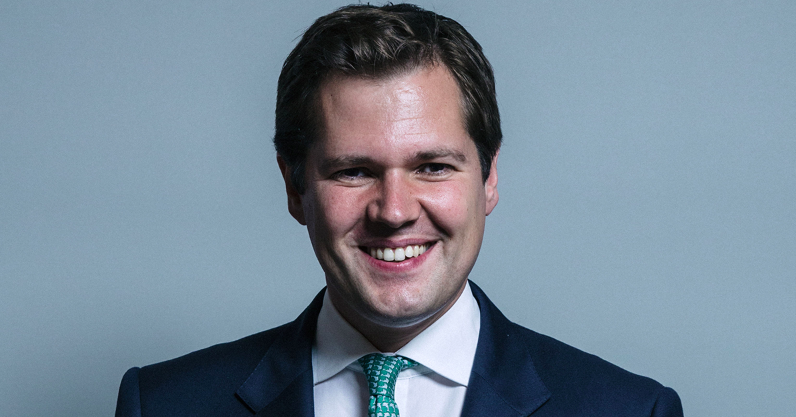 Universities face having their funding cut if they refuse to adopt the IHRA definition of anti-semitism, a government minister has said.

The International Holocaust Remembrance Alliance definition has been controversial at universities, with a number of Students’ Unions voting to reject it.

An MP last week condemned Warwick Uni for refusing to adopt the IHRA definition after Stuart Croft, the uni’s Vice-Chancellor, said he saw “no added value” in the definition.

WATCH: In Parliament, Co-Chair of @APPGAA Andrew Percy MP calls on all universities to adopt @TheIHRA definition of antisemitism. Percy condemned universities who have refused to do so, including @warwickuni. pic.twitter.com/jbh83JXKux

UCL and Bristol, however, are among several leading universities to have adopted the definition in recent months.

Jenrick, speaking on Holocaust Remembrance Day, also announced a £500,000 fund to pay for student leaders to visit Auschwitz, in a bid to spread deeper awareness of the Holocaust to over 20,000 extra students.

Adopting the definition was a key part of tackling anti-semitism for universities and councils, Jenrick added.

“I have been clear that all universities and local councils that have not already done so must adopt the International Holocaust Remembrance Alliance definition of antisemitism. It is shocking that some still haven’t, demonstrating a serious lack of respect for this issue”, he said, in comments reported by The Times.

“I will shortly publish the list of those councils that have told my department that they will adopt the definition and those who have explicitly refused to do so. Organisations like these should not expect to receive public money if they cannot demonstrate that they are fighting antisemitism.”

The IHRA’s working definition of anti-semitism says: “Antisemitism is a certain perception of Jews, which may be expressed as hatred toward Jews. Rhetorical and physical manifestations of antisemitism are directed toward Jewish or non-Jewish individuals and/or their property, toward Jewish community institutions and religious facilities.”

However, the definition has been criticised as a “threat to free expression”. Writing in the Guardian, Ash Sarkar argues that it goes further than definitions adopted for other forms of discrimination and “even with caveats, only acknowledges Palestinian rights as subordinate to the concerns of Jewish people in the Labour party.”

Universities have seen a spate of anti-semitism controversies in recent months. Nottingham Trent kicked out a first year student for posting a picture on Tinder of a sleeping Jewish man with a Palestinian flag over his mouth, whilst a Warwick lecturer faced complaints after being accused of spreading anti-semitic ideas in lectures. The lecturer denies this, saying she had she had “explicitly explained the distinction between anti-semitism and anti-Zionism in the lecture.”