Union votes to reject the accepted definition of antisemitism

One student said ‘it felt antisemitic at UCL last night’

On Monday night a motion for the union to adopt the International Holocaust Remembrance Alliance (IHRA) definition of anti-Semitism was rejected.

The vote, which took place at the all-students meeting, lost by 134 votes with 212 students voting against the motion to the 78 in favour. Students were concerned that the definition could limit free speech.

The IHRA definition on antisemitism is the most widely used and universally accepted definition of antisemitism. It defines antisemitism as a certain perception of Jews which expresses hatred and can manifest in both rhetorical and physical attacks. Examples include denying the scope of the Holocaust and blaming all of the Jewish people for the acts of the state of Israel. 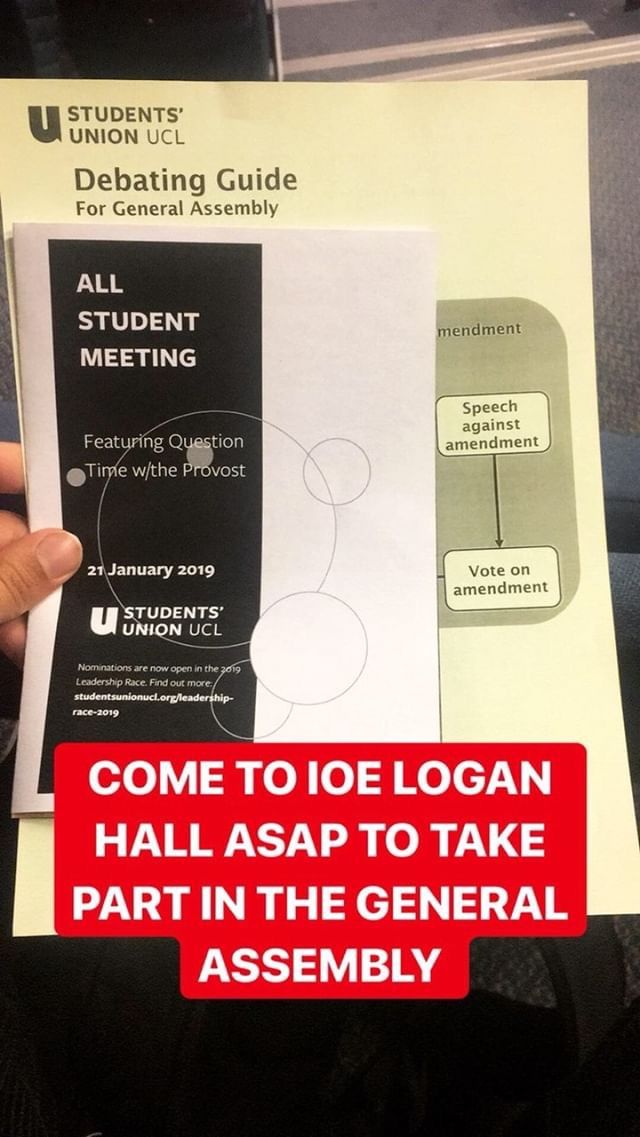 "This evening Jewish student's voices were quashed in their attempt to codify antisemitism and make campus a safer and more secure places for Jews." – Oli Kingsley, UCL Jewish Soc's President

In response to the vote Oli Kingsley, President of the UCL Jewish Society, told The London Tab: “It is deeply saddening that the all-student meeting at UCLSU has voted down the IHRA definition of antisemitism. The ideology of intolerance won."

Ian Piczenik, events officer for the Jewish Society, said: “The Union’s vote was very saddening. As a minority group [Jews] have traditionally required an extra form of protection in order for us not to be discriminated against."

Piczenik said he is deeply worried as a UCL student, adding: "The UCL body deems it acceptable refuse [the definition], given its broad acceptance. In order for discrimination to be stopped, it needs to be recognised first. That's all I ask for.” 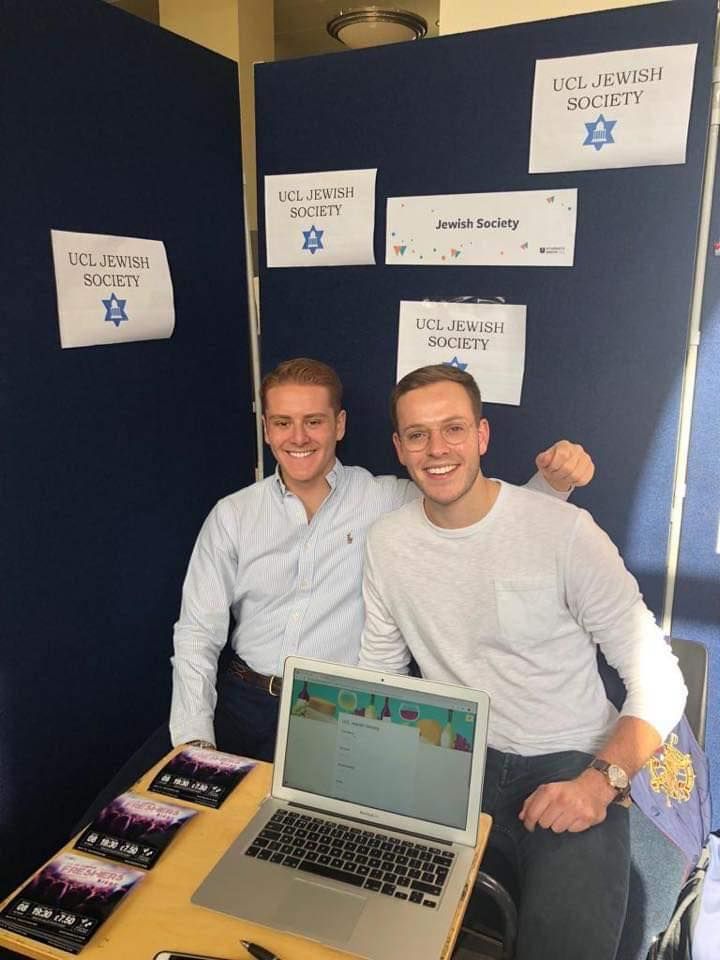 One of the main reasons the motion was voted down was that students objected to IHRA's inclusion of criticism of the state of Israel in its definition of antisemitism. People at the meeting were concerned that this could alienate other students particularly those who support Palestine.

However, it should be noted that IHRA goes onto explain that "criticism of Israel similar to that levelled against any other country cannot be regarded as antisemitic."

Dennis Eluyefa, a second year Engineering student, who attended the meeting told The London Tab: “My knowledge is limited on the topic and I’m not biased, but I thought it was important to also bear in mind what Palestinian students had to say too, as they believed this definition being accepted would oppress their voice, which they felt was unheard.” 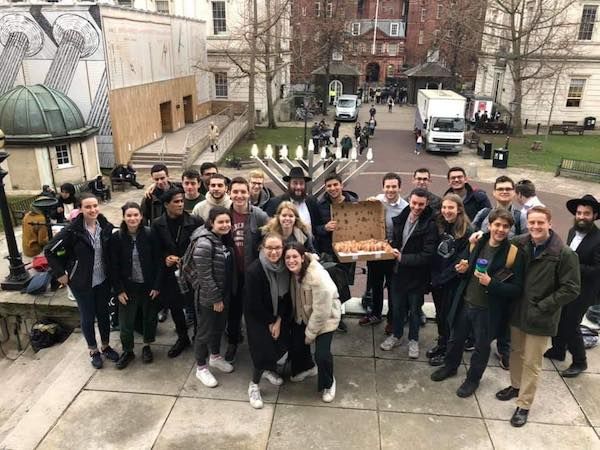 The London Tab approached the Union about the vote and a spokesperson stated: “At the General Assembly on 21st January 2019 UCL students voted for the Students’ Union not to pass a motion which included the adoption of the International Holocaust Remembrance Alliance (IHRA) definition of anti-Semitism."

They went on to explain, saying: "Students debated the examples listed in the definition and discussed the risk that adoption of this definition with examples has the potential to hinder freedom of expression. There was consensus in the debate on the need to define antisemitism and ensure no student is subjected to racism.

"After speakers for and against the motion made their case, a vote took place in the room and the motion did not pass, however, there was a desire to bring a new definition back to a General Assembly for adoption.”

The next General Assembly is on the 18th of February.