The majority of students are going to vote at home, not uni, Tab poll finds

Most students will be voting at home, rather than at uni, in the upcoming General Election, our snap general election poll suggests.

The results indicate Labour voters are the most likely to vote at uni, with Tories and Lib Dems preferring to go back to whichever of the home counties from whence they came and cast their ballots.

Uni constituencies are notoriously tight. The Conservatives won Southampton Itchen from Labour by just 31 votes in 2017, and the margin in Canterbury was under 200 votes. Students, the wisdom goes, could be the people to turf Boris Johnson out of Downing Street, if only they’d vote at uni.

In fact, Boris Johnson’s aides got caught admitting they were seeking an early election to try and limit the amount of students who could vote.

Overall, 57 per cent of our 2,000 respondents said they’d be voting at home, leaving 43 per cent voting in their uni seats.

For those who said they’re voting Tory, 65 per cent are voting at home.

Where are students planning on voting?

There’s a lot of chat about where students will vote – with tweets like this one doing serious numbers, and the Guardian even making an interactive guide to tell students where their vote will be most effective.

Boris Johnson picked the 12th December for the general election because the majority of unis break up on the 13th so students won’t be at home to vote. It takes 10 mins to register to do it via post and the deadline is the 26th November so spread the word🤪 #GeneralElection2019 pic.twitter.com/U3GIe1HUYH

You can register at home and at uni and make the call on where to vote nearer the time. A 13th December election means it’s still term time for nearly all students.

Aside from the noise about the motivations for an early election, most students will still be at uni. For most, the choice of where to vote falls to a judgement on where their vote will have the most impact.

OK, so now he called it on 12 Dec because most universities *wouldn't* have broken up – which is the precise opposite of the argument that was originally being made to complain about that day. https://t.co/TQbhPcQDNb

Cardiff North is one of the most marginal Tory/Labour seats in the country. It’s also where pretty much all of Cardiff Uni’s halls are. In 2017, a surge in turnout saw Labour take it from the Conservatives, and it registered the 18th highest turnout of any seat. 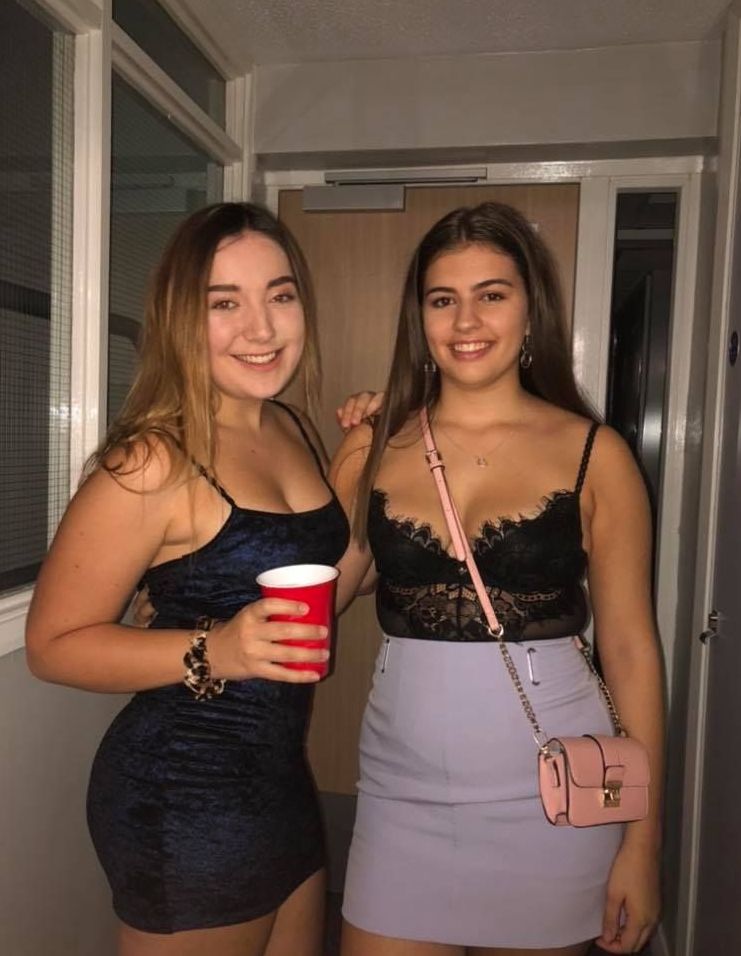 Jessica Bacon, a Cardiff Uni English lit fresher who lives in Cardiff North, says she’ll still be at uni when the country goes to the polls, but will be voting at uni out of choice. “My home constituency is North Wiltshire and it’s a safe seat so I feel like my vote will make more of a difference in Cardiff,” she told The Tab.

Meanwhile, other students are choosing to vote at home. Third year politics and IR student Kyle Frazer goes to Newcastle Uni, but his home seat is South Down, in Northern Ireland. 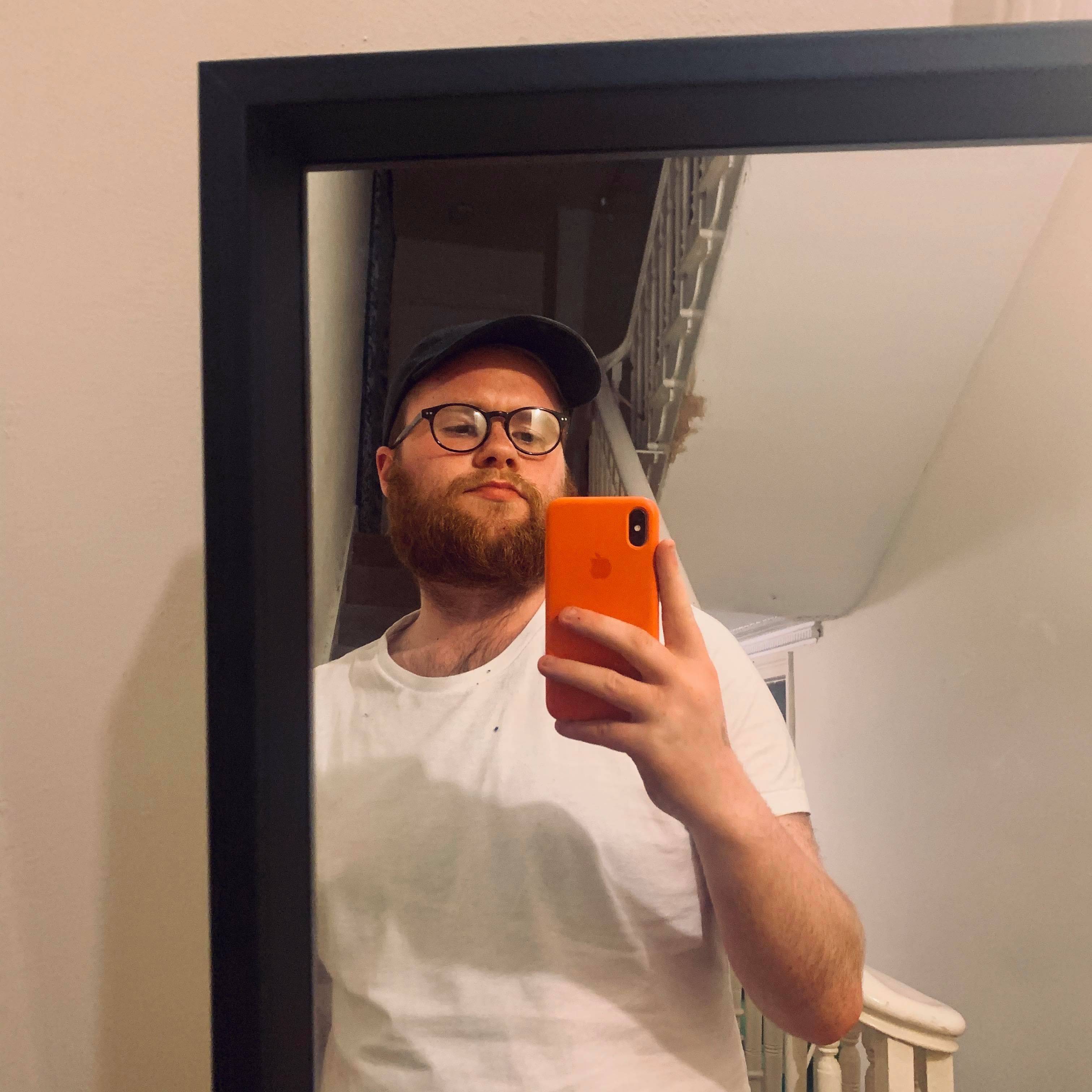 Kyle says he’s drawn to voting in Newcastle because he doesn’t really like his MP, but that voting somewhere he doesn’t intend to stay after graduation doesn’t sit well.

Ultimately the political frustration he felt living in Ireland has swayed him. “It would be wholly ignorant for me to ever forget that. Now, when my home constituency needs solid representation in the house more than ever, I feel I must vote at home,” Kyle told The Tab.

Lara Spirit, director of Vote for Your Future said: “Students are completely unique in being able to register to vote at both their home and term-time addresses, and I’d urge everyone to take advantage of this.

“After an unprecedented year of protest, more students are registering to vote than ever before – 60 per cent more than after the election was called in 2017, to be exact.

“However you’re planning on voting next month, you must register before November 26 if you want to make your voice heard on some of the biggest issues of our generation.”