Netflix is releasing a brand new horror series based on the Fyre Festival disaster of 2017. The series is called The I-Land and is set to drop next month.

The trailer shows a bunch of gorgeous people turning up on a stunning island and attending a music festival, just as Fyre was meant to be. There's even the famous swimming Exuma pigs, known the be all over "Pig Beach" in the Bahamas where Fyre Festival was.

The introduction to the Netflix show…

The I-Land on Netflix

… is identical to the branding of Fyre Festival 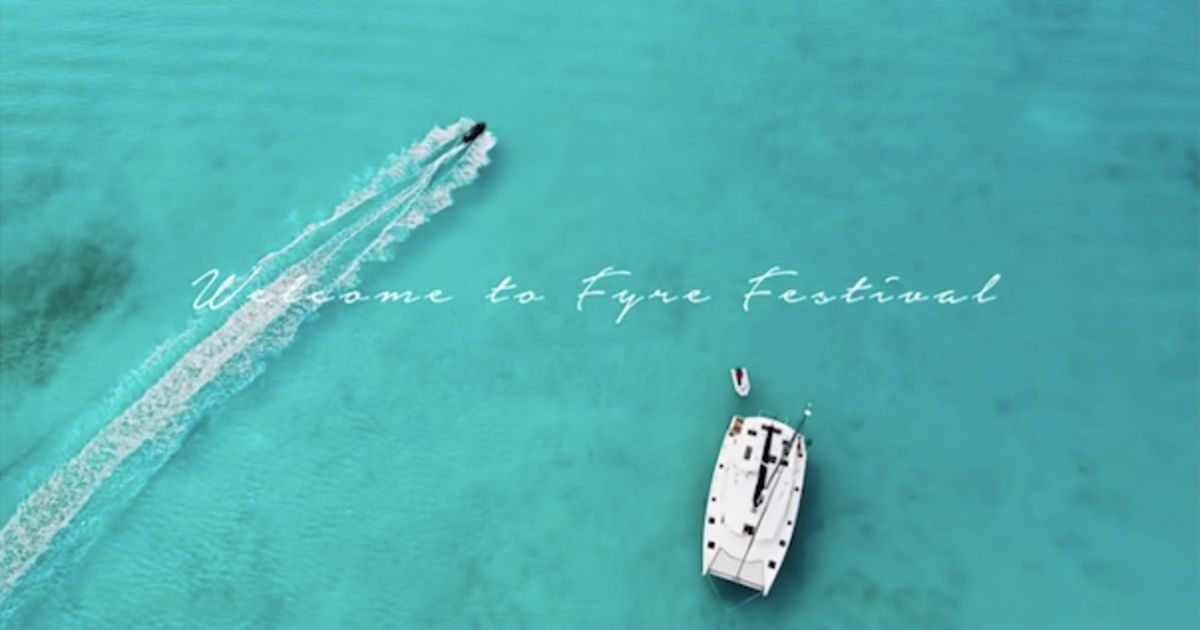 Fyre Festival was described as 'an immersive music festival' 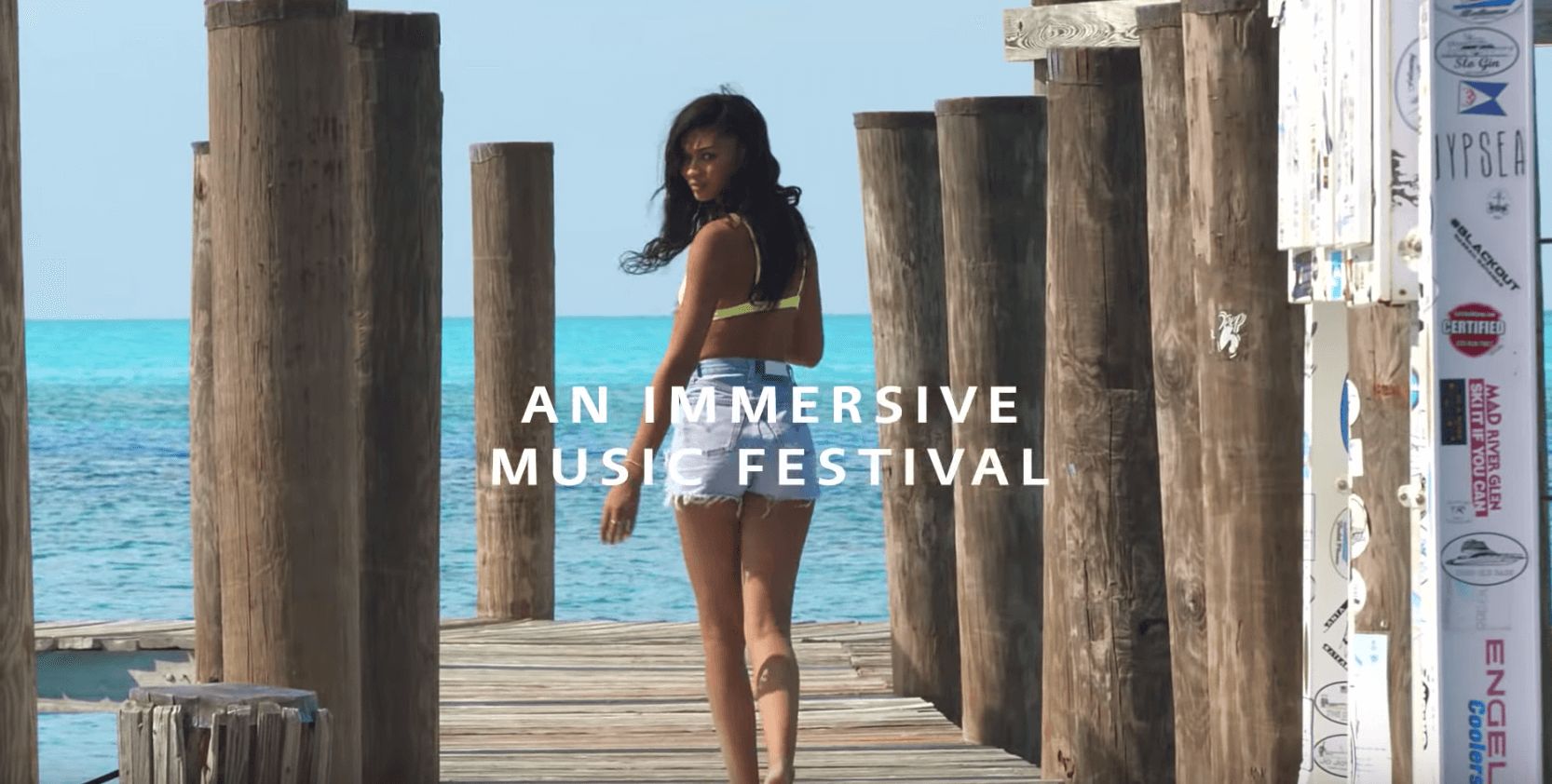 The I-Land is described as 'an immersive experience'

The I-Land on Netflix trailer

We all know what happened when the people arrived at Fyre Festival. Thousands were greeted on the island by nothing but soaked mattresses, sad looking tents on the verge of collapse, and crucially – no festival.

Fyre Festival's promotional pitch promised "a life changing experience" but it ended up being the luxury festival that never happened.

The new Netflix horror series isn't too dissimilar. It's like an extreme nightmare dramatisation of the disaster. The trailer describes how "once you arrive, you'll never leave".

The "immersive experience" goes from "exclusive", "captivating" and "breathtaking" to a scene of burning chaos as festival goers get stuck on the island and struggle to survive.

There's a clip of people sitting behind monitors, watching the destruction unfold before their eyes. It looks wild.

The official synopsis for the show says: "When 10 people wake up on a treacherous island with no memory of who they are or how they got there, they set off on a trek to try to get back home.

"They soon discover this world is not as it seems. Faced with the I-Land’s extreme psychological and physical challenges, they must rise to their better selves – or die as their worst ones."

When is The I-Land being released on Netflix?

The I-Land, Netflix's horror adaptation of the Fyre Festival disaster, is set to be released on September 12th.

Watch the trailer for The I-Land on Netflix here:

• The fit boys of Fyre Festival: The only good thing to come out of it all